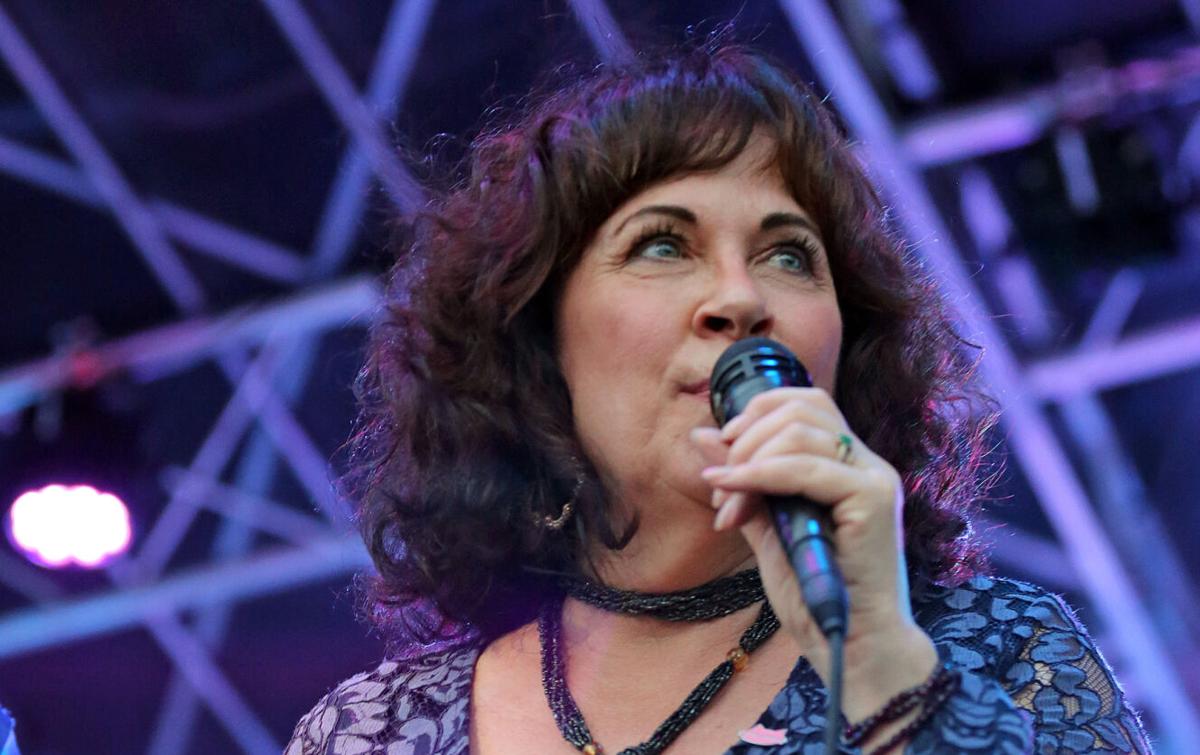 Janiva Magness is one of the artists on the

Blues on the Mesa festival lineup. 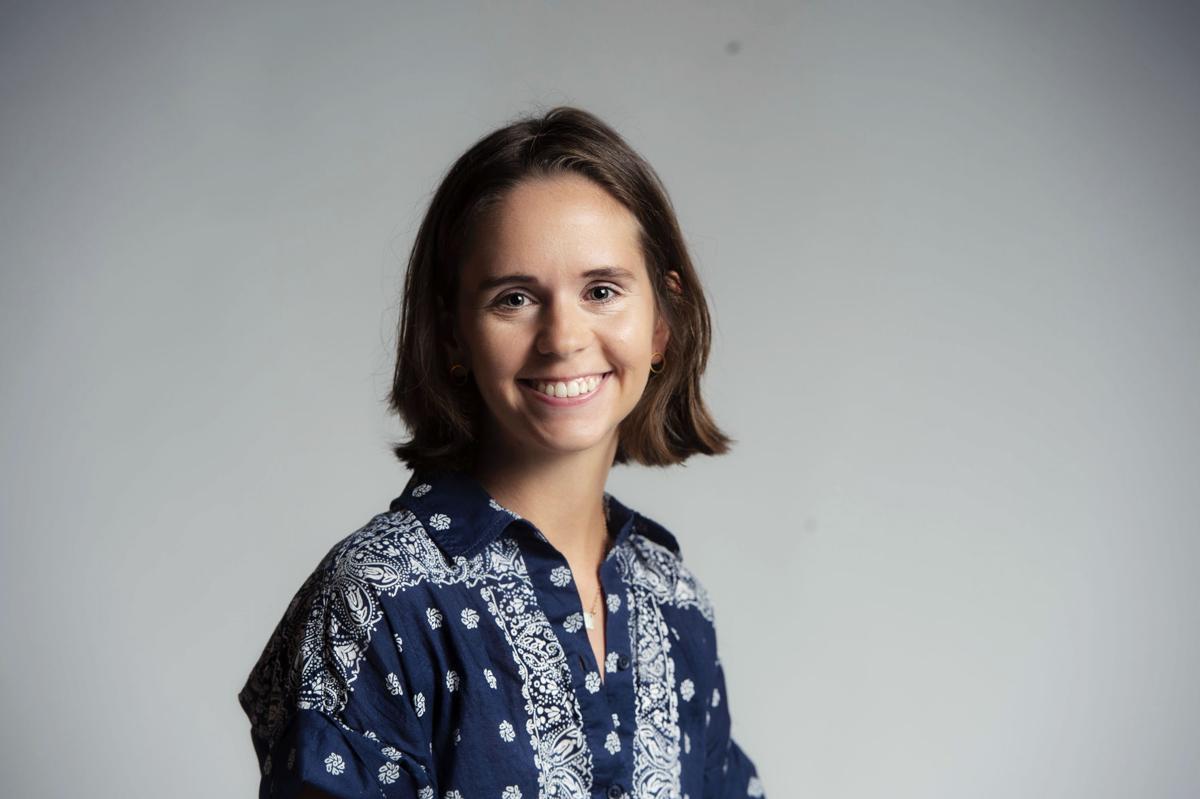 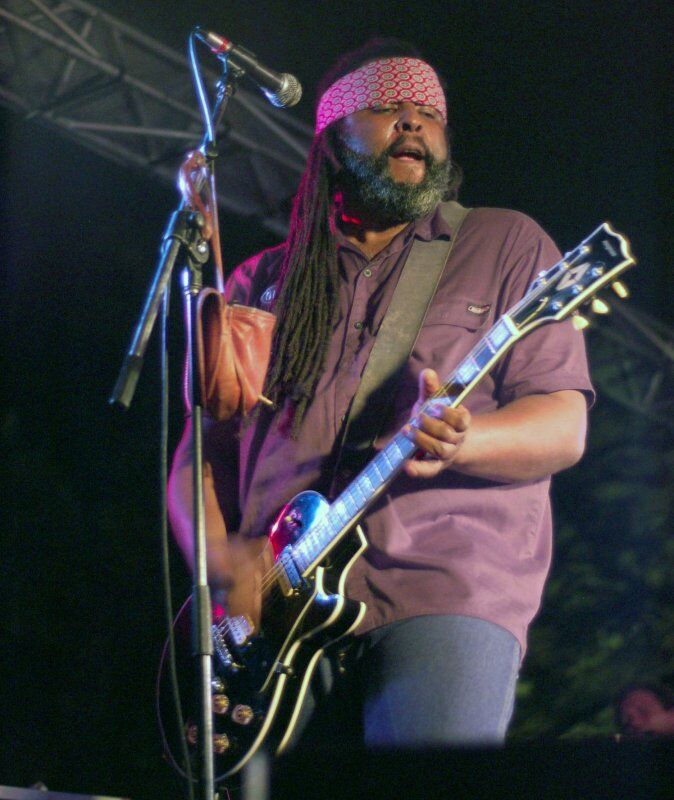 Blues on the Mesa festival will feature artists like Alvin Youngblood Hart.

Janiva Magness is one of the artists on the

Blues on the Mesa festival lineup.

Blues on the Mesa festival will feature artists like Alvin Youngblood Hart.

To be honest, something’s on my mind as I write this. My weekend plans.

Within the next few days, I’m going to a show at The Black Sheep, seeing live music at Axe and the Oak during a Kentucky Derby party and more music at Front Range Barbecue.

A note from “future me”: It was a good weekend.

It sounds like a surreal dream from another time to say that live music can be part of my plans again. It’s just so exciting that there are this many options around town again.

And it seems like there’s going to be more options, like a brand-new blues festival in Colorado Springs.

Called Blues on the Mesa, it will be a family-friendly and daytime event at Gold Hill Mesa on Oct. 2.

“Without a blues festival planned for Colorado Springs this year, local music promoter Amy Whitesell has stepped up to produce Blues On The Mesa,” said a news release for the event.

Whitesell is a familiar name in the Colorado Springs blues community. She is one of the founders of the Pikes Peak Blues Community, a nonprofit that supports blues and American roots music in the area. In 2006, she and her husband, George, started A Music Company Inc., a live music promoting business.

They’ve since brought in a long list of national touring blues artists such as Johnny Winter, Pure Prairie League, Otis Taylor and Tim Reynolds. They helped launch the MeadowGrass and Blues Under the Bridge festivals.

And during the pandemic, when they couldn’t book shows, they decided to take another leap: starting a new festival.

We know Blues on the Mesa will “break protocol” by kicking off the event with a big name: Grammy Award-winning artist Alvin Youngblood Hart. That’s in an effort to bring out fans early.

Blues on the Mesa will also have food trucks, vendors featuring handmade and homemade items, and bourbon, beer, wine and other drinks. Tickets, which cost $35-$70, are available online at bluesonthemesa.com.

So there you go. Some live music to look forward to. To me, this feels like a sign that things aren’t just getting back to normal. Things will keep getting better.

Grammy Award-winning pop star Justin Bieber's Aug. 8 concert at Ball Arena has been rescheduled to March 16. "Justice World Tour 2022," which was planned to kick off this summer, was moved to next year due to varying COVID-19 restrictions in each state.

Will Smith opening up, releasing memoir 'Will' in November

Strong Will: Claye out for gold in return from Achilles tear