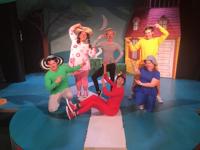 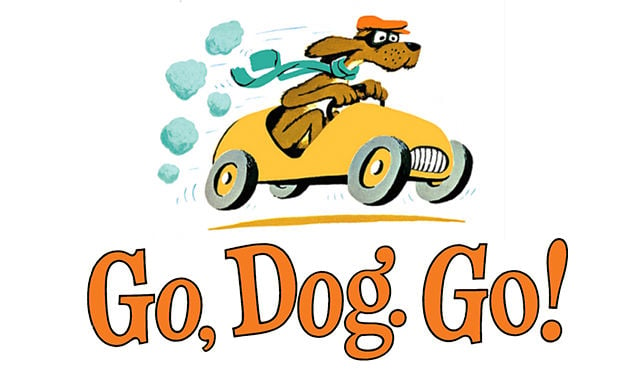 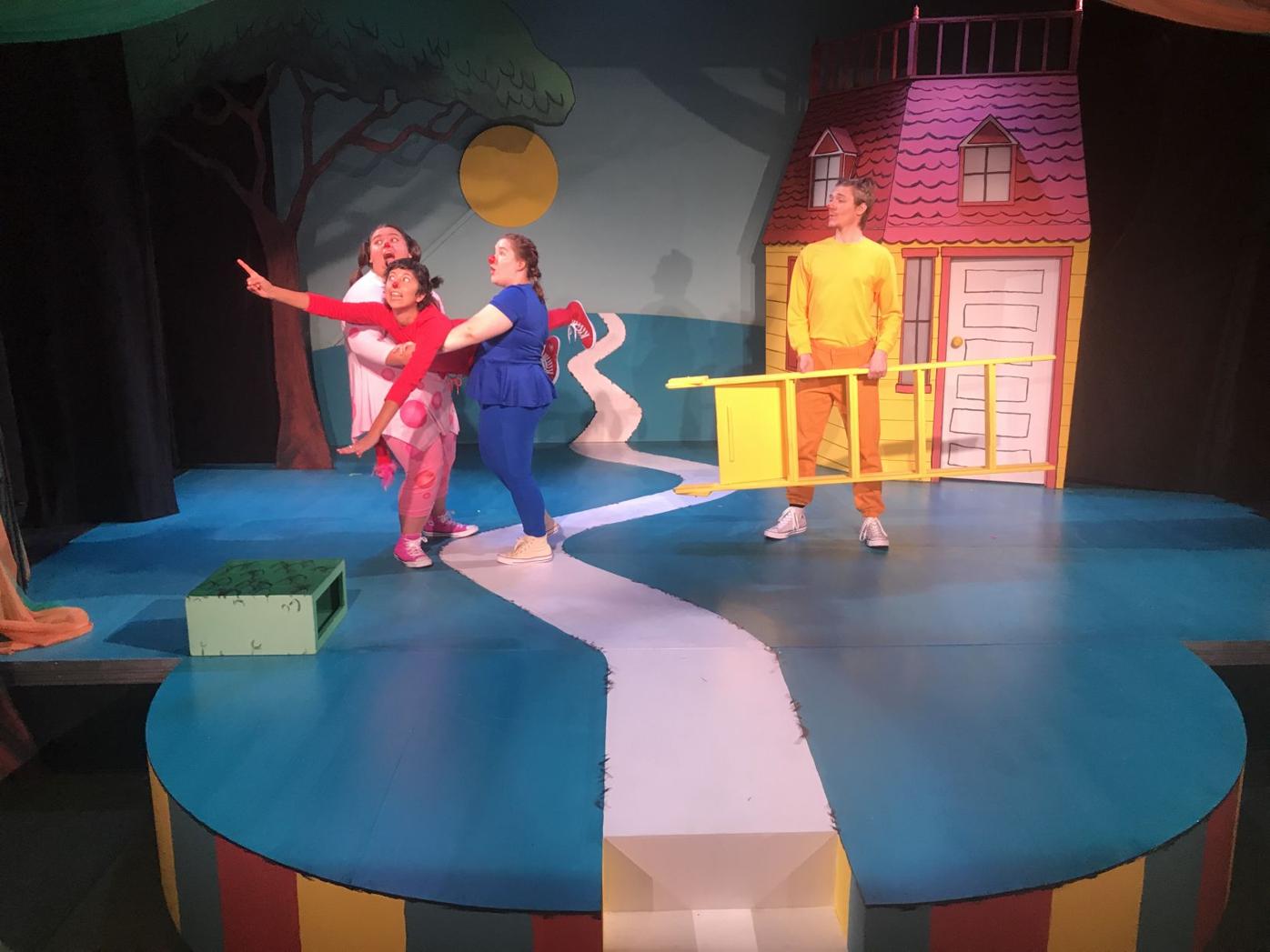 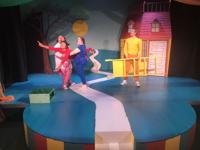 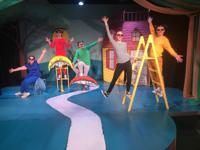 The colorful, playful classic 1961 children’s book “Go, Dog. Go!” by P.D. Eastman will be adapted to the stage at the Colorado Springs Fine Arts Center at Colorado College, beginning Friday.

Recommended for children 3 and up, the play will appeal to adults as well, said director Sammie Joe Kinnett.

“Adults will enjoy the show, especially if they’ve read the book to their kids before. There’s a lot of themes that basically copy what’s going on in the book and make a fun little story. It feels like a bunch of kids playing pretend and acting out their favorite story,” Kinnett said.

The simple story of dogs on the go was developed for live performance in 2003 by Steve Dietz and Allison Gregory for the Seattle Children’s Theatre. The regional premiere runs in conjunction with the FAC’s “Year of the Dog” art exhibit, which celebrates dogs in various art media and runs through Oct. 14.

“I think it’s going to stand out from a lot of other productions because it has the circus element to it and more physicality. There’s a lot of scenes where it looks more like musical theater,” said Kinnett, a local actor and director who most recently depicted Hamlet and other characters in Theatreworks’ “The Complete Works of Shakespeare (Abridged)” at Rockledge Ranch this summer.

One of the challenges of “Go, Dog. Go!” as a performance is that the book, an early reader, contains just 75 words of text. So a lot of the acting is physical “clowning,” Kinnett said.

During the audition process, actors were asked to improvise.

“I was looking for people who could silently communicate a story, come up with it on the spot. I’d give them an obstacle, and they’d have to go about solving that. For instance, we had a rolling office chair in the middle of the room, and they had to get to it. But the ‘problem’ was the floor was too slippery for them to walk across. So I got to watch them one at a time show me what it looks like when you actually can’t stand up on a surface. It was great fun for me,” he said.

The cast is composed of six Colorado actors, including Cheyenne Mountain High School student Rachel Daguman, who impressed Kinnett as part of the Youth Repertory Ensemble in the FAC’s “The Pajama Game” in July. Her character, Hattie, models hats throughout the story, asking if the other dogs like each hat. They rarely do, but Hattie doesn’t take it personally.

“I had troubles with Hattie’s actual storyline because from first glance it appears to be a character trying to get approval. But the character of Hattie has to be somebody who is proud of herself and her interests, and (Daguman) does it with confidence. She has a really great physical presence and energy and beautiful creativity,” Kinnett said.

Many Beethoven lovers might be quick to cite his “Symphony No. 5” as their favorite. Nathan Newbrough, president and CEO of the Colorado Springs Philharmonic, invites you to consider the composer’s “Symphony No. 7” for top-dog status.