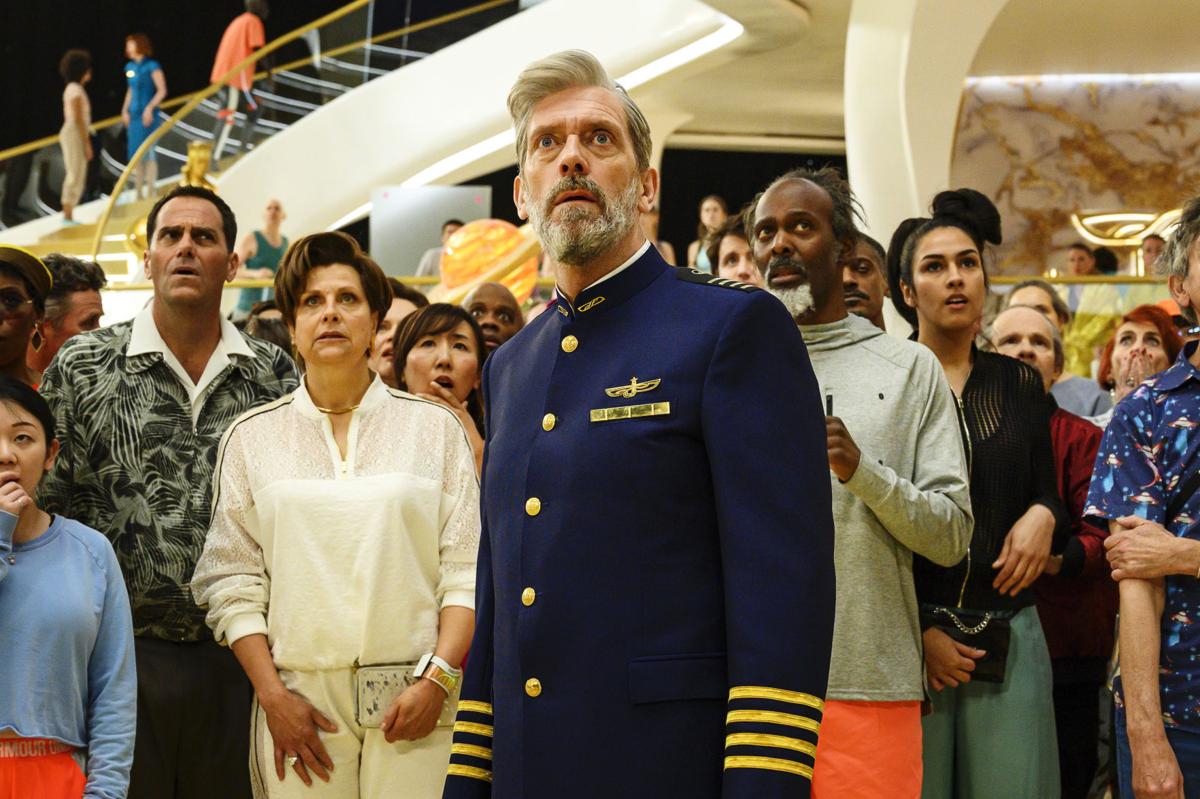 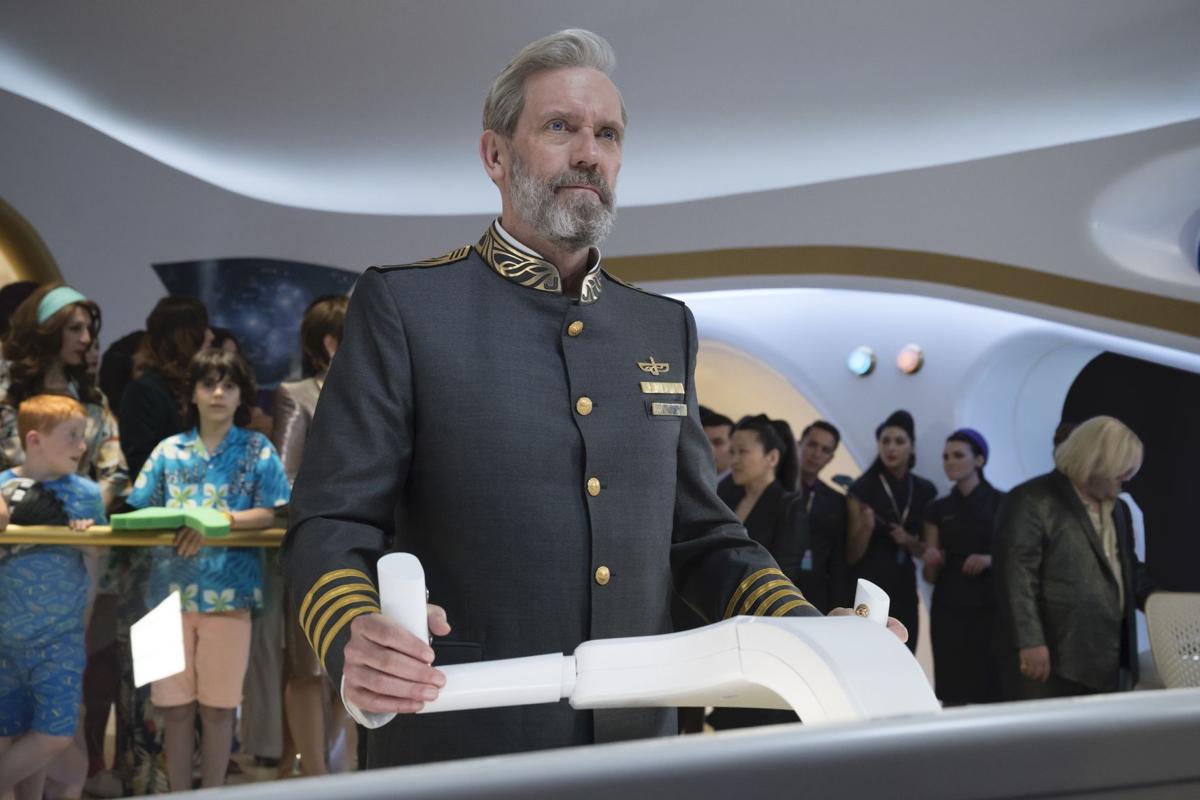 Hugh Laurie’s Capt. Clark is not as he seems in “Avenue 5.”

Hugh Laurie’s Capt. Clark is not as he seems in “Avenue 5.”

The premise: Forty years from now, space travel is a fast-growing, multibillion dollar industry. But when a malfunction occurs aboard the luxury space cruiser Avenue 5, Capt. Ryan Clark (Hugh Laurie) must deftly deal with frightened and concerned passengers, even though he doesn’t really have the tools to complete such a daunting task.

“Avenue 5” was created by Armando Iannucci. The veteran satirist, writer and director is also the creator of “Veep.”

Highs: Iannucci clearly has a knack for writing interesting characters who have no business being authority figures. In “Veep,” Selina Meyer is a self-centered egomaniac with endless ambition. Not particularly bright, she constantly makes poor decisions but is able to overcome them with a charisma and charm that connects her to working class people, which she ironically can’t stand. In “Avenue 5,” many of those same traits are present in two different, yet equally memorable characters.

Herman Judd (Josh Gad) is one of the richest men on Earth. After climate change has made a mess of the planet, he becomes incredibly wealthy because he owns the Earth’s oxygen supply. Although he’s insanely rich, Judd is a complete moron. He has no understanding of how anything works and bases decisions only on what will make him appear more likable. Brash and ignorant, he’s kept in check by his highly intelligent and laser-focused right-hand woman Iris (Suzy Nakamura), who prevents Judd’s random proclamations from doing more harm than good.

Capt. Clark is exactly what you’d want the commander of a space vessel to be. Suave and debonair, the captain loves to engage with passengers. He remembers everyone’s name and tells guests to “set your phasers to fun.” Unfortunately for all 5,000 people onboard, Clark is a fraud. He isn’t a real captain but was hired by Judd because he appears to be what a captain should look like. A self-described “beard in a Sgt. Pepper uniform,” even his American accent isn’t real. He just uses it because people find it more reassuring for some reason.

Judd and Clark are the two in charge when disaster strikes, and they handle the situation about as poorly as you’d expect. Of course, with this being an Armando Iannucci series, this nightmare for passengers and crew leads to hilarious and cringe-worthy results for viewers.

Dealing with a vacuum in leadership is Bille Mc-Evoy (Lenora Crichlow), an engineer and one of the few people who actually knows how the ship operates. Matt Spencer (Zach Woods) is head of customer relations and tries his best to help, but he’s the most ignorant crew member on a ship full of ignoramuses. Matt has the best one-liners, however, so he’ll be a fan favorite. This ragtag crew is joined by a group of passengers who seem just as buffoonish as the ship’s staff.

Lows: For as many similarities as it has with Iannucci’s previous work, “Avenue 5” is not “Veep: In Space,” which is unfortunate. Yes, this new series has humorous dialogue delivered at a rewind-and-you’ll-miss-the-joke speed and a cast loaded with incompetent and amusing characters. But the those one-liners don’t come often enough. The challenges the crew face also lack the diversity needed for their unique personalities to truly shine.

Grade: (B): “Avenue 5” is a surefire hit and will bolster HBO’s reputation as the best place to go to view unique, well-thought-out comedies. Although there were some comedic inconsistencies in the first four episodes I watched, when the humor hits the mark, and it does quite frequently, “Avenue 5” is laugh out loud funny.

A new TV series based on a Stephen King novel will keep you riveted, and scared.