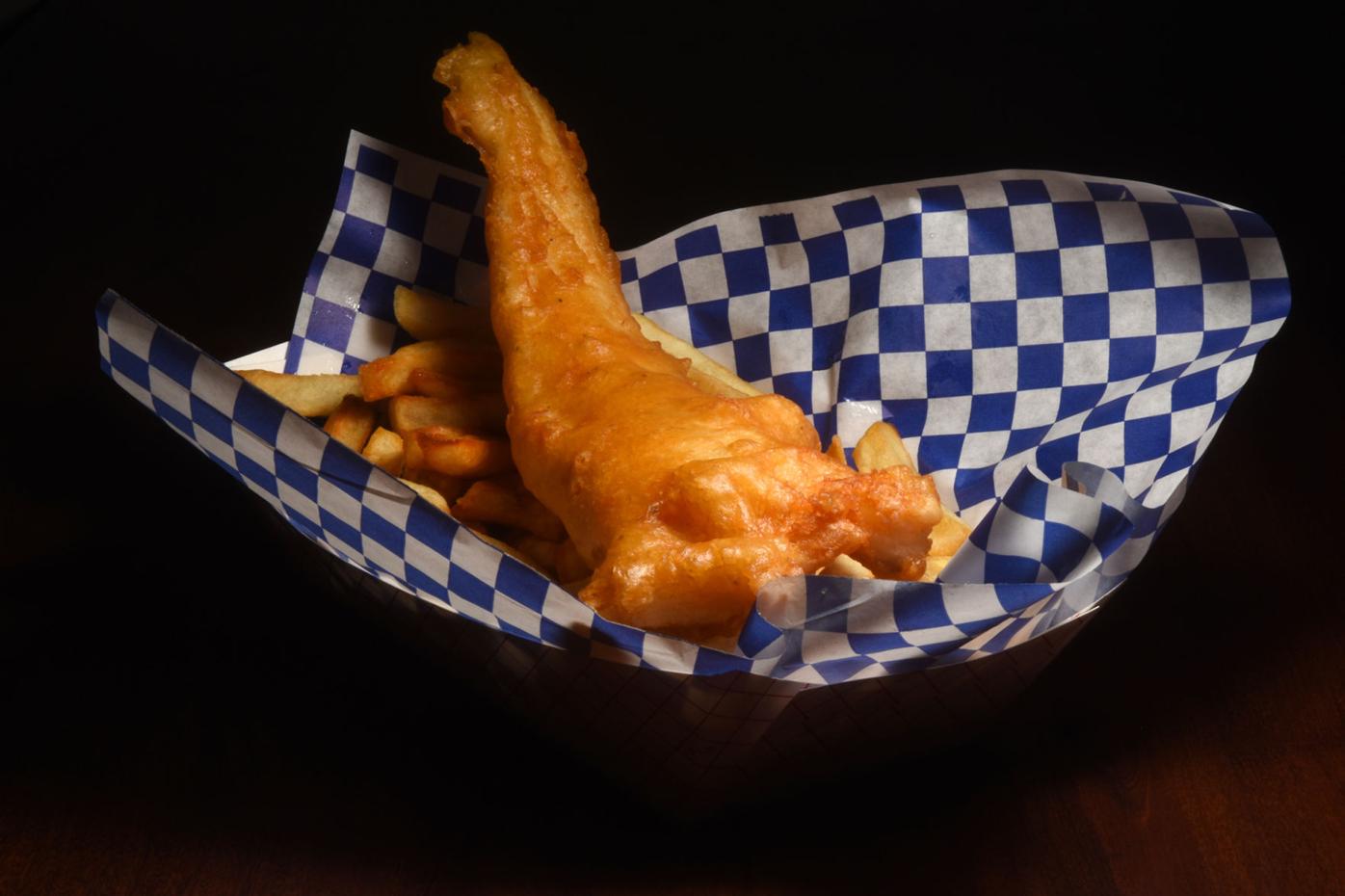 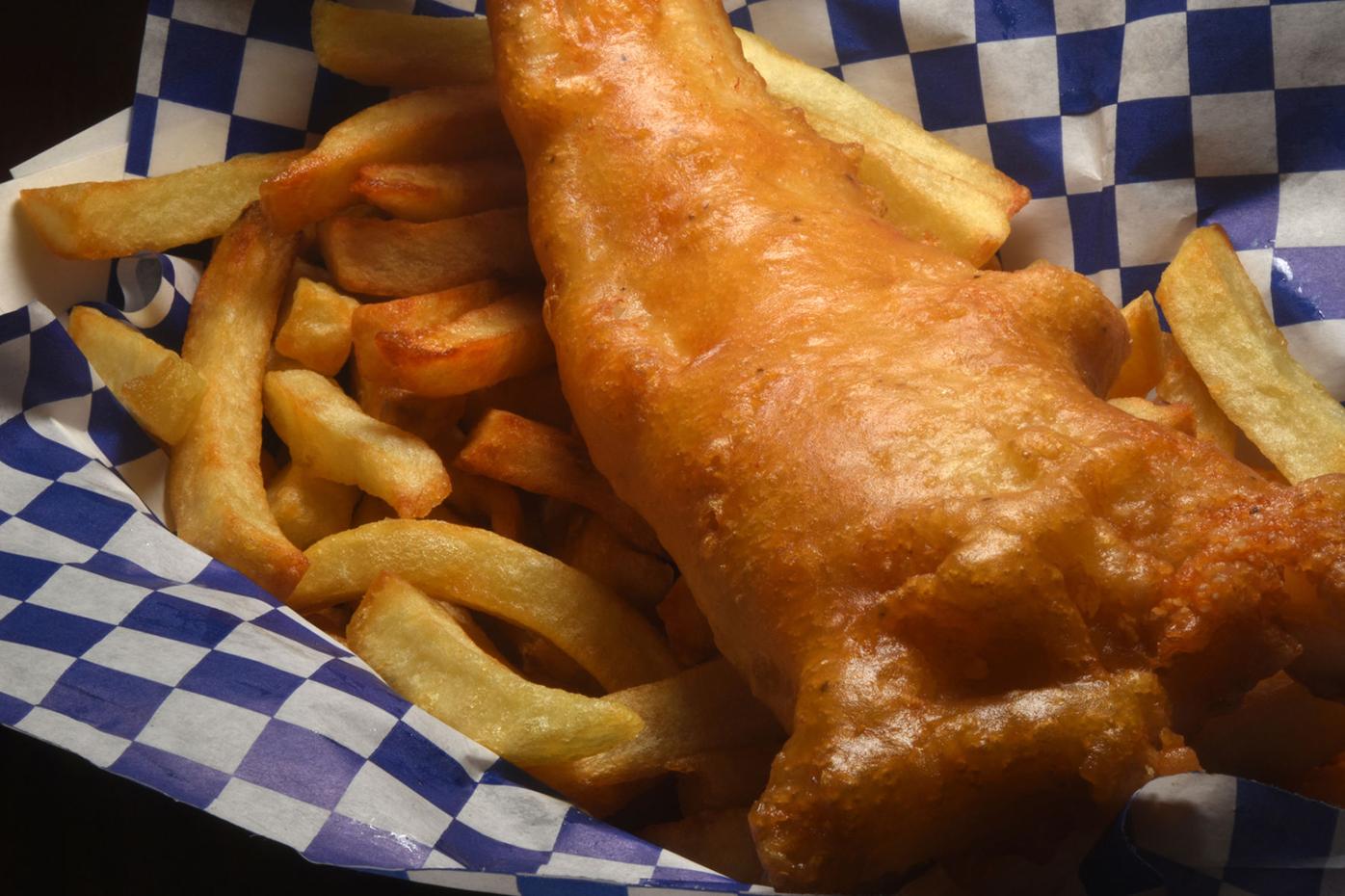 A cod fish and chip basket at The Chippy — Authentic British Fish ’n’ Chips in Colorado Springs. There aren’t a lot of decisions to be made when ordering, but one is choosing cod or haddock. 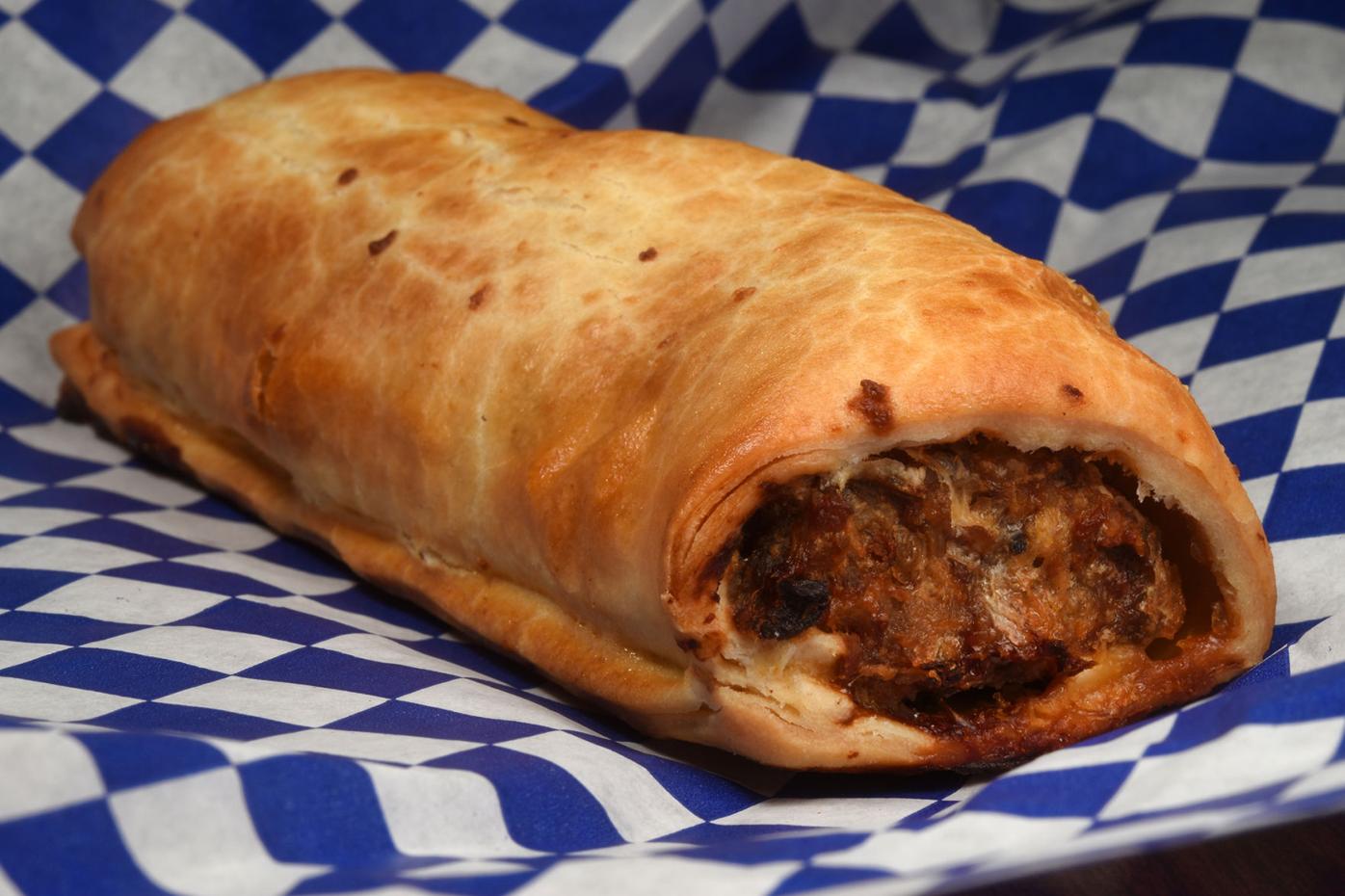 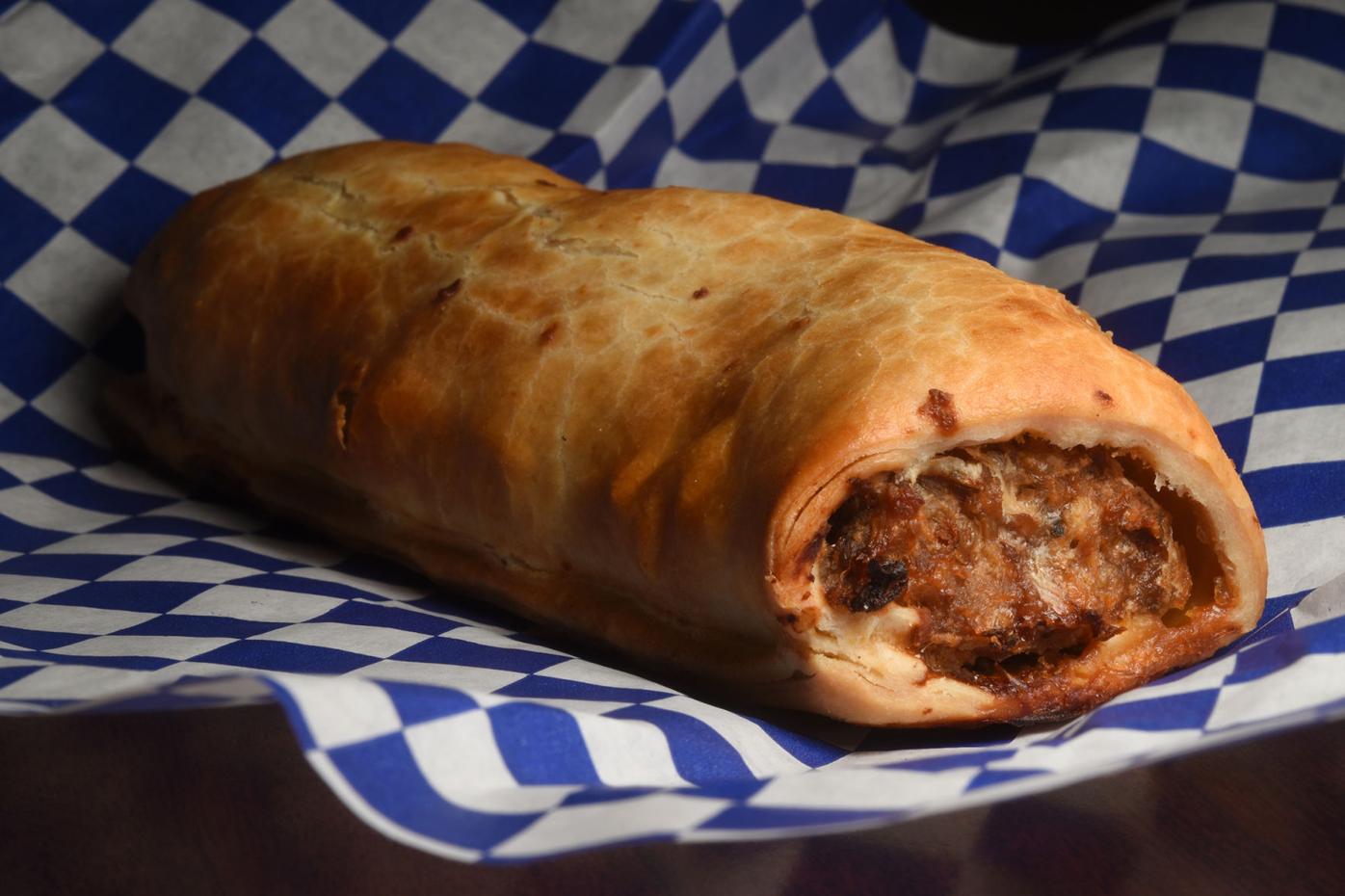 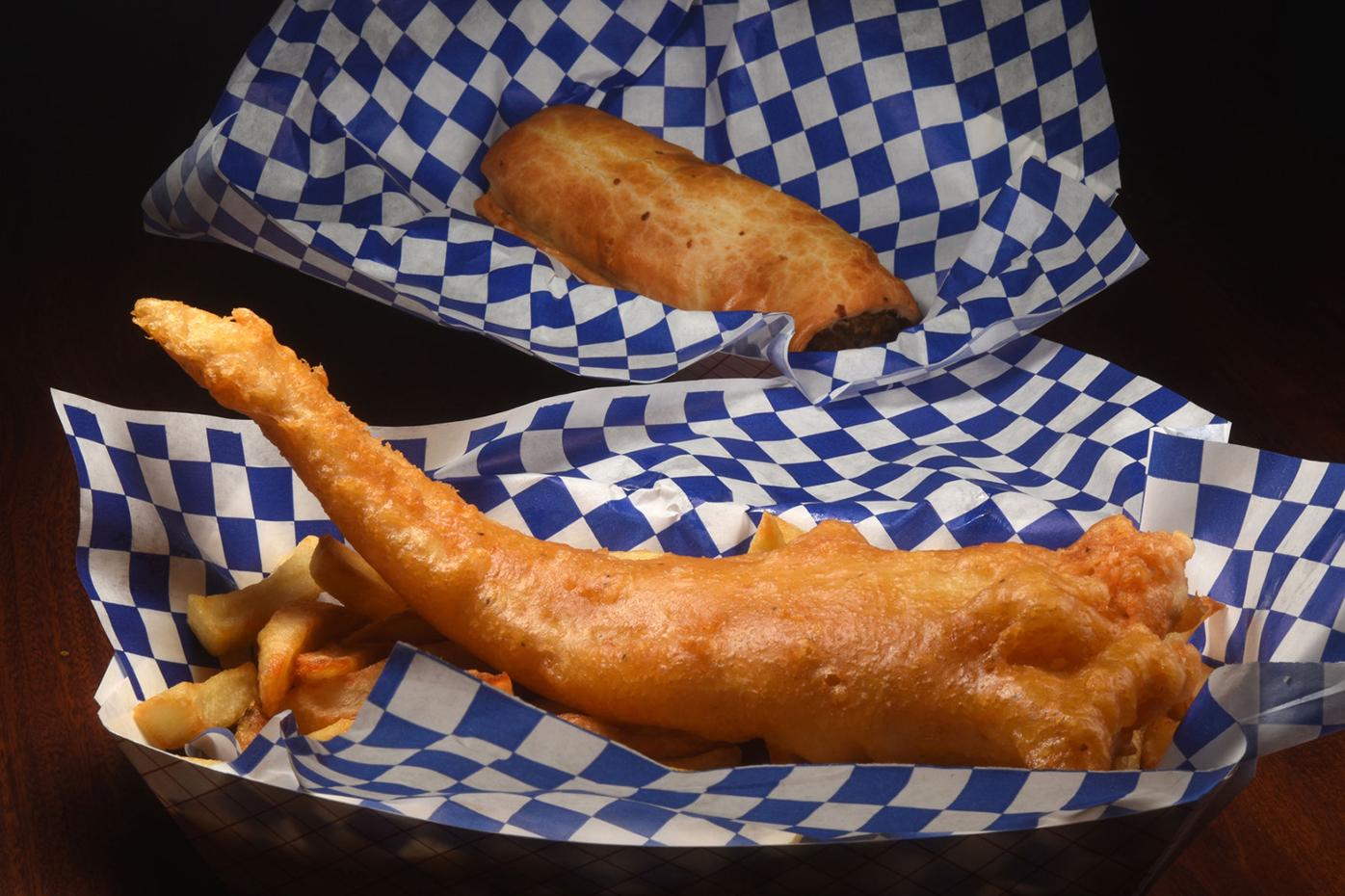 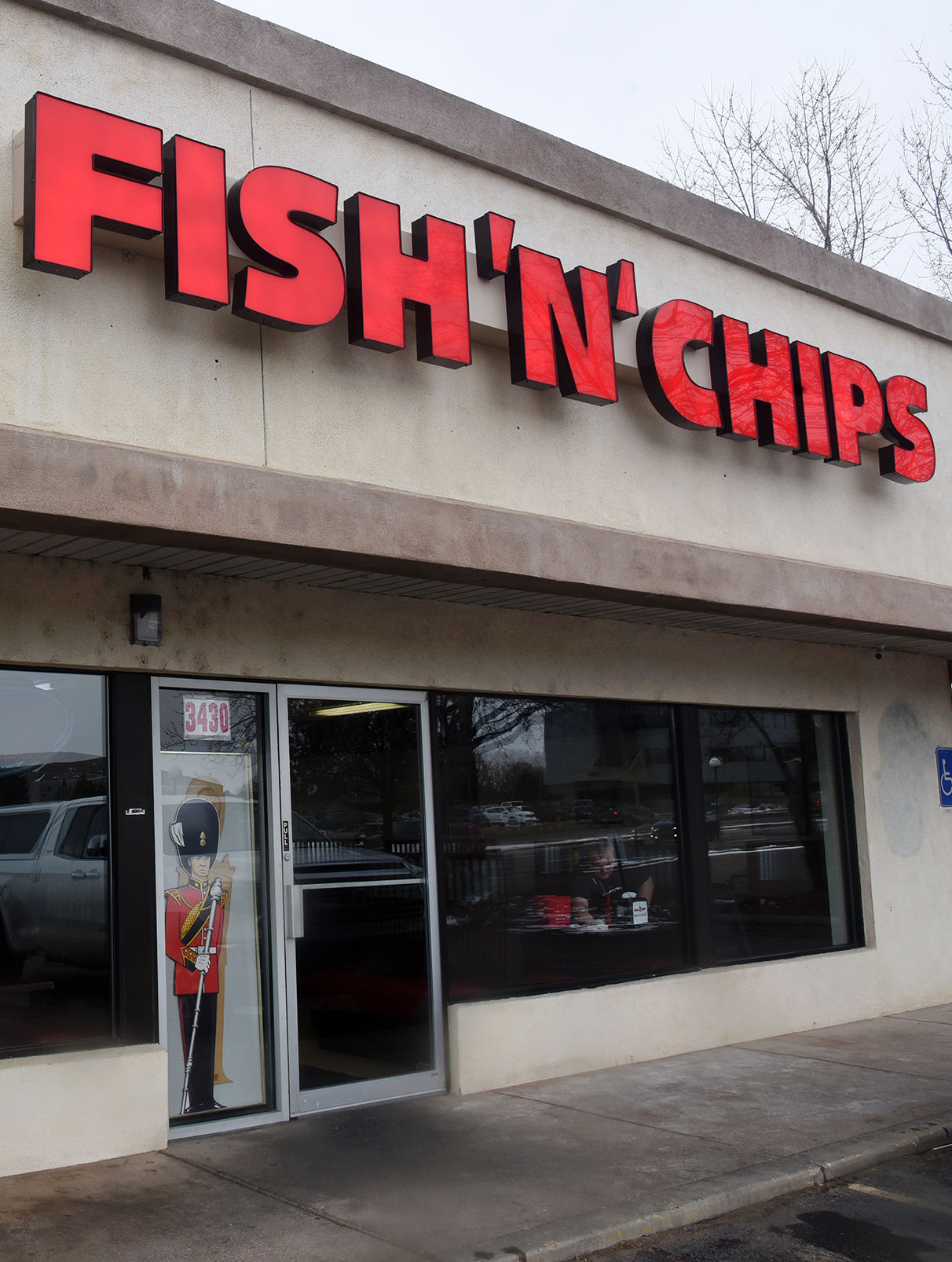 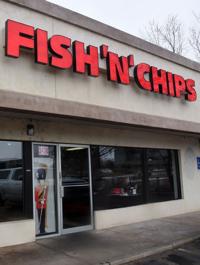 You’ll find fish and chips, pastries and pies at this British-themed restaurant on Colorado Springs’ north side. 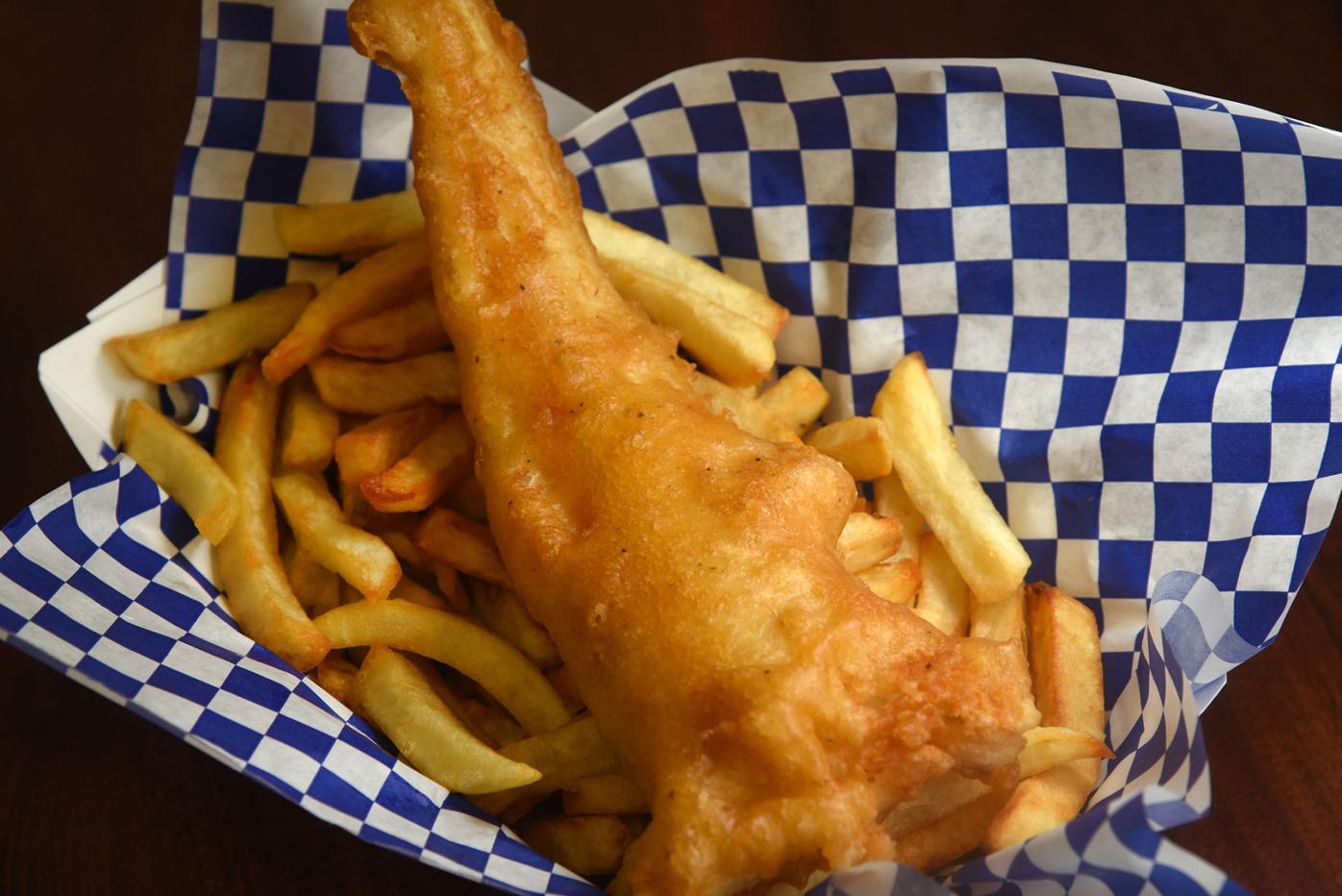 Photos by Jeff Kearney/Special to The Gazette 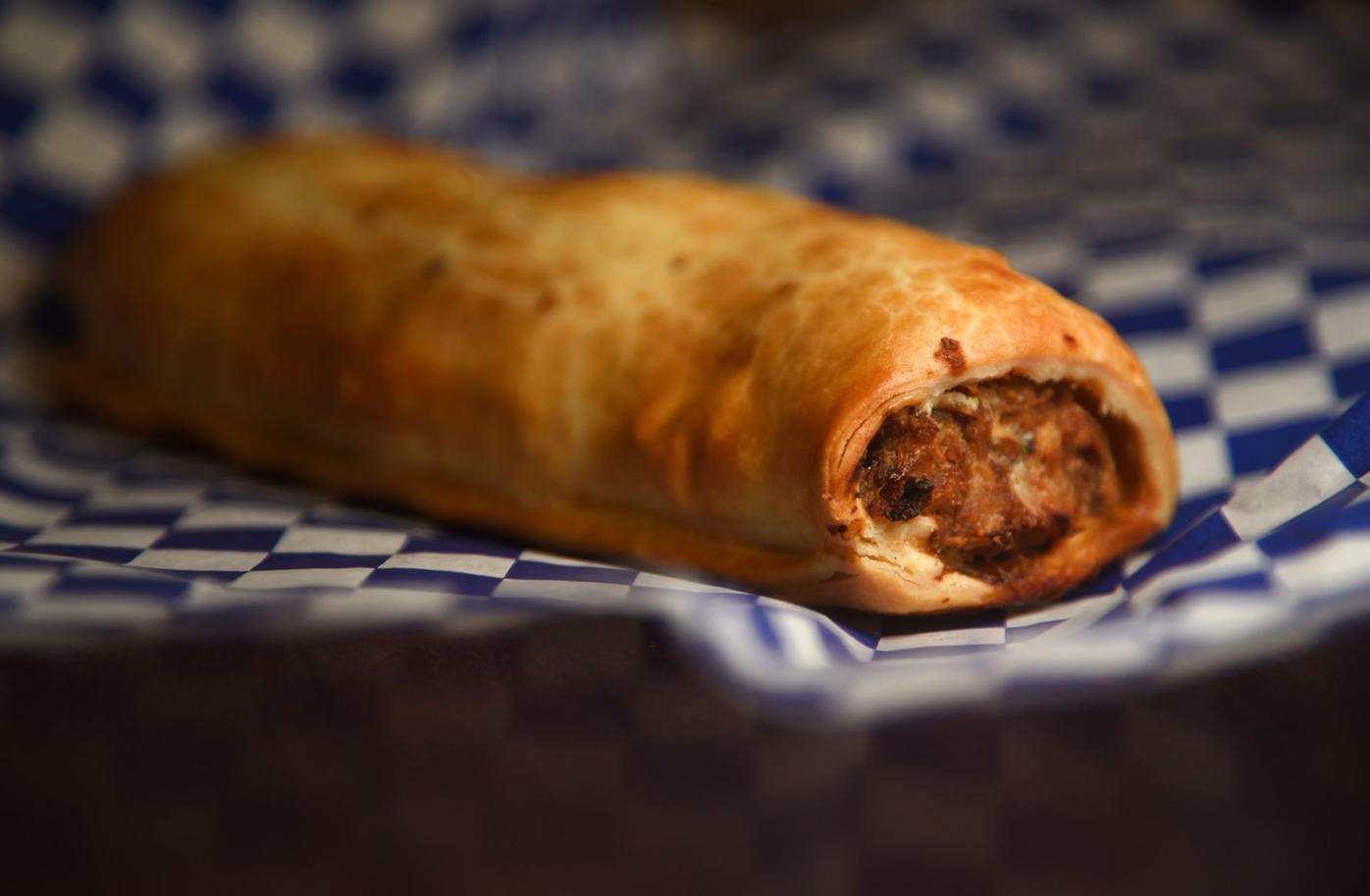 A cod fish and chip basket at The Chippy — Authentic British Fish ’n’ Chips in Colorado Springs. There aren’t a lot of decisions to be made when ordering, but one is choosing cod or haddock.

You’ll find fish and chips, pastries and pies at this British-themed restaurant on Colorado Springs’ north side.

Photos by Jeff Kearney/Special to The Gazette

The Chippy — Authentic British Fish ‘n’ Chips is a casual place for, you guessed it, fish and chips. Although the bill of fare includes pastries and pies, none was available when we visited. Apparently, these are not made in house and the owners were waiting on a new supplier.

The result is a short menu and a to-do list that’s about the same length.

There aren’t a lot of decisions to be made here, at least not on the part of the consumer: cod or haddock; mushy peas, beans or coleslaw. Each order comes with a side. Extra sides are $2.50 each.

The lightly battered Atlantic cod or Atlantic haddock ($13 full portion; $7.50 half portion) is fried, resulting in a golden, brittle entrée. With fried items, there is always the possibility that the batter is too thick, overwhelms the fish or creates pockets of air. Such is not the case here; this is well-cooked fish. The chips, on the other hand, despite being fresh-cut then twice-fried, are not distinguishable from basic fries.

We placed orders for haddock and cod. However, it isn’t what we received. On the to-do list: staff needs to identify the fish that’s served. We all ended up with cod, which we enjoyed, but the plan was to compare the two types of whitefish.

The reason for the to-do list is due to The Chippy’s popularity. The place was packed, so attention to detail got lost in the steady shuffle of orders. Tables weren’t wiped down, napkin dispensers remained empty and plastic ware didn’t get replenished. That’s not to say the staff was standing around. There was simply no time for such codswallop.

While it’s easy to overlook the occasional misstep, this was a series of lapses.

Coleslaw is not a traditional British side, but that isn’t obvious given the creamy, tangy salad served here. Mushy peas, on the other hand, are customary. The name is the perfect description. These are canned peas so they’re pale green, but they taste much better than they look.

Since there were no pies or pastries, we ordered a sausage roll ($7) that was battered, fried and greasy inside and out. Stick to the fish.

The décor is bright with several British slang words and phrases adorning the walls. Shelving and a display case near the counter include British food items such as biscuits, sweets, sodas and teas.

Normally, orders are placed at the counter and the food is brought to the table. But, for some reason, we had to pick up our own trays of fish and chips. So add consistency to that to-do list.

As we were leaving, I commented about the order mix-up. Based on his lovely accent, I suspect it was the owner who I addressed. He asked what he could do to make things right. Since we all enjoyed the fish and chips, I said we were fine. “How about some authentic British biscuits,” he asked. Thus, we ended up with a box of chocolate-covered cookies for dessert.

Colorado Springs residents are anxiously waiting for In-N-Out to open but there's an even older California burger franchise that offers a better menu.