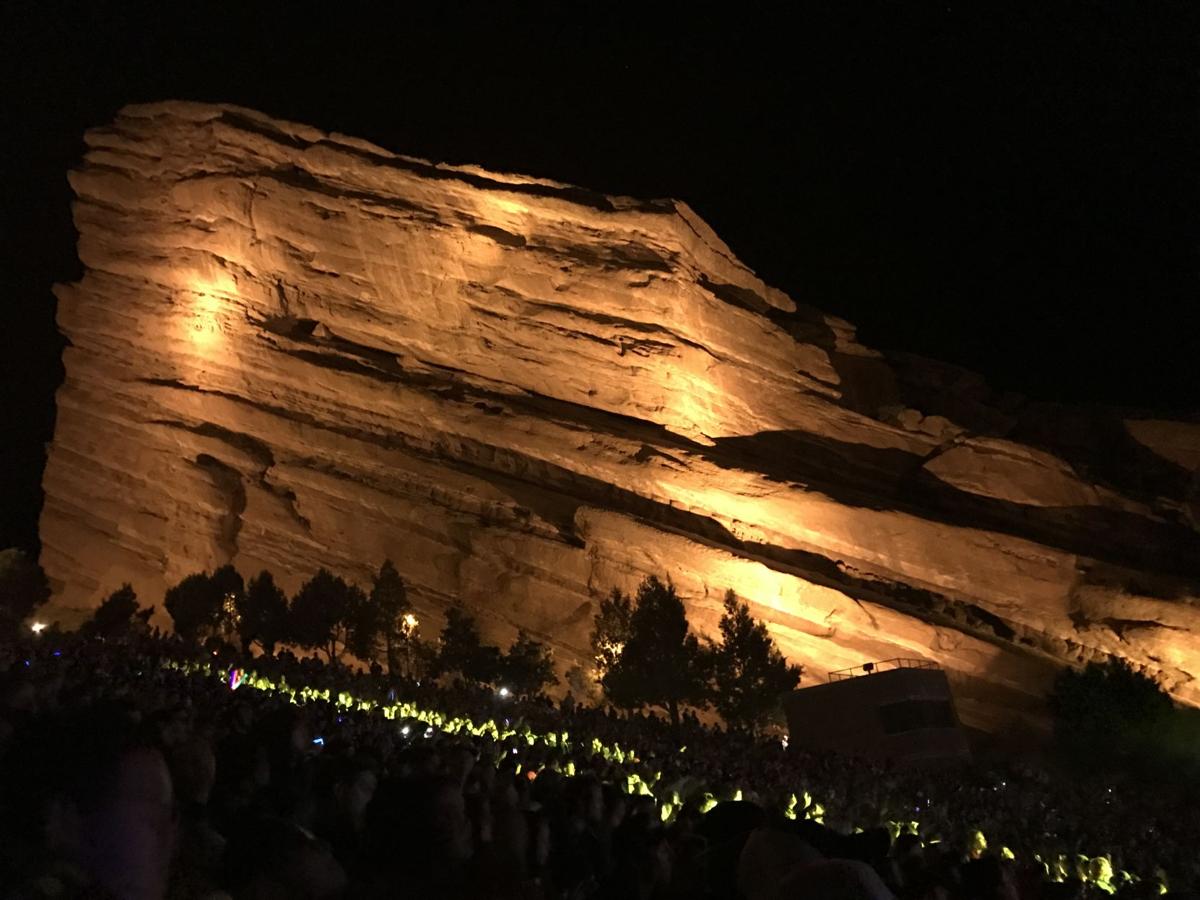 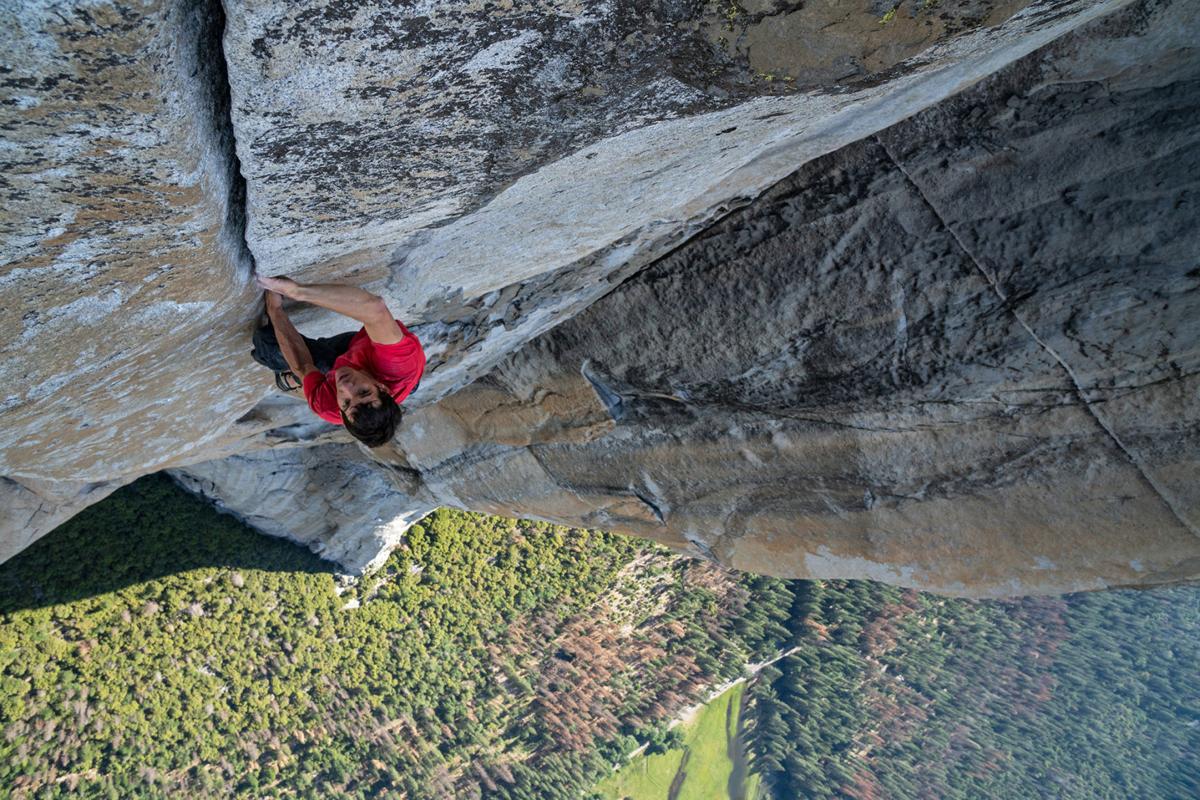 If you’ve been to Red Rocks Amphitheatre, you know it’s a great concert venue.

But for the past two decades, it’s also been the world’s prettiest movie theater.

Film on the Rocks recently announced its 2019 schedule, and it’s full of great selections.

“Top Gun,” “Mean Girls” and “Free Solo,” the 2019 Academy Award winner for Best Documentary, are only a few of the films to be shown this summer.

Each screening of a popular film at Red Rocks is preceded by musical guests and a comedian.

Gates open at 6:30 on the night of the performance, and musicians take the stage at 7. Films start at dusk.

Ticket, $16 for general admission or $32 for the VIP section, are available at denverfilm.org.

“For two decades, Denver audiences have been entertained by a combination of the most iconic and entertaining films in history coupled with notable local bands and comedians in one of the world’s most beautiful outdoor settings,” said festival director Britta Erickson.

“This year’s lineup is packed full of some of the most popular films of all time, perennial favorites and a few new film and documentary additions that are going to create a very memorable summer under the stars.”

Here’s the complete 2019 schedule for Film on the Rocks at Red Rocks Amphitheatre in Morrison:

May 10 — “Titanic” (CANCELED due to inclement weather)

Underground at the Red Rocks Amphitheatre is a concrete passageway, covered by signatures of bands throughout the years.