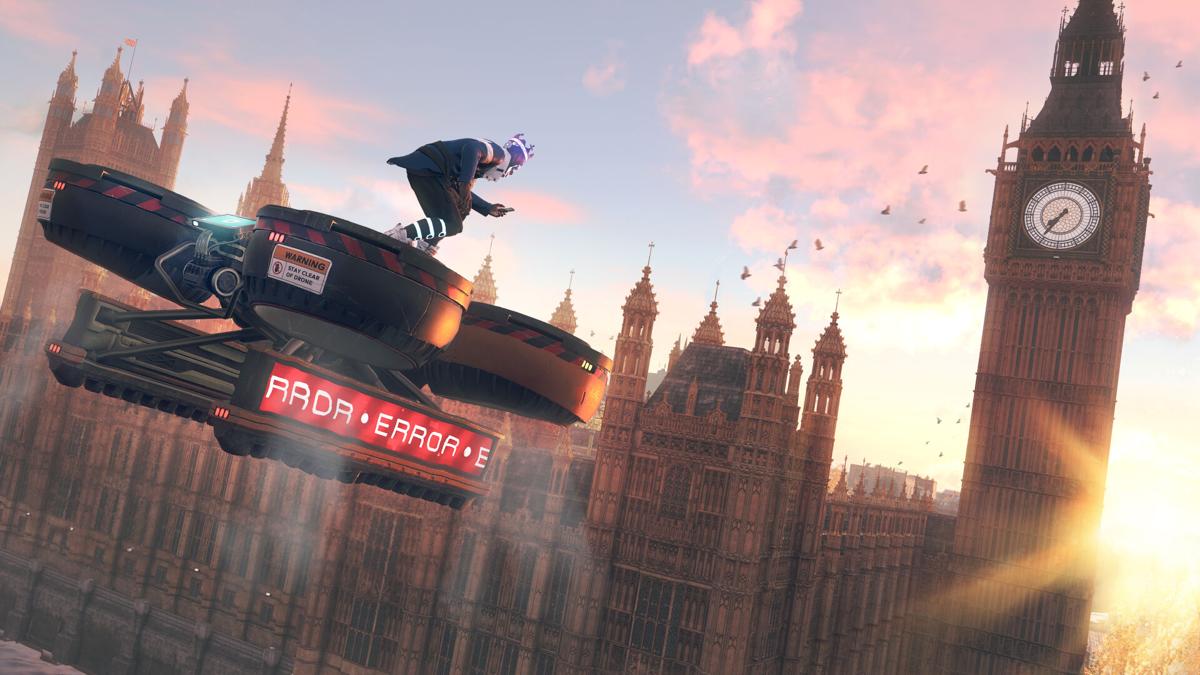 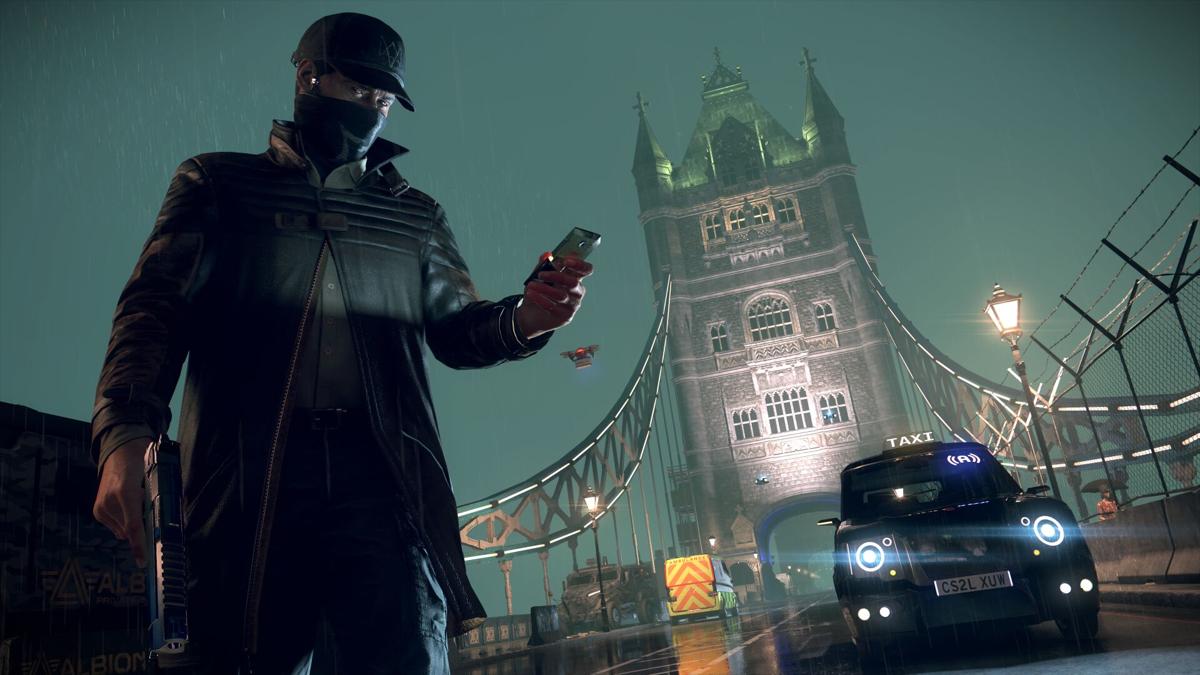 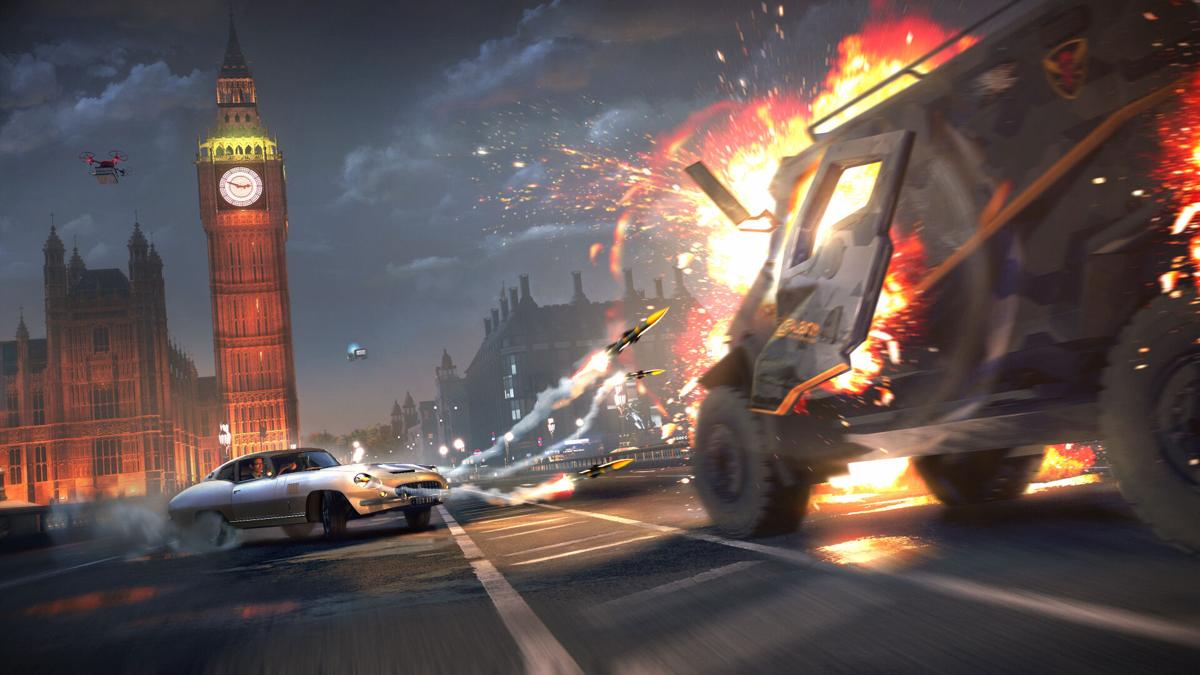 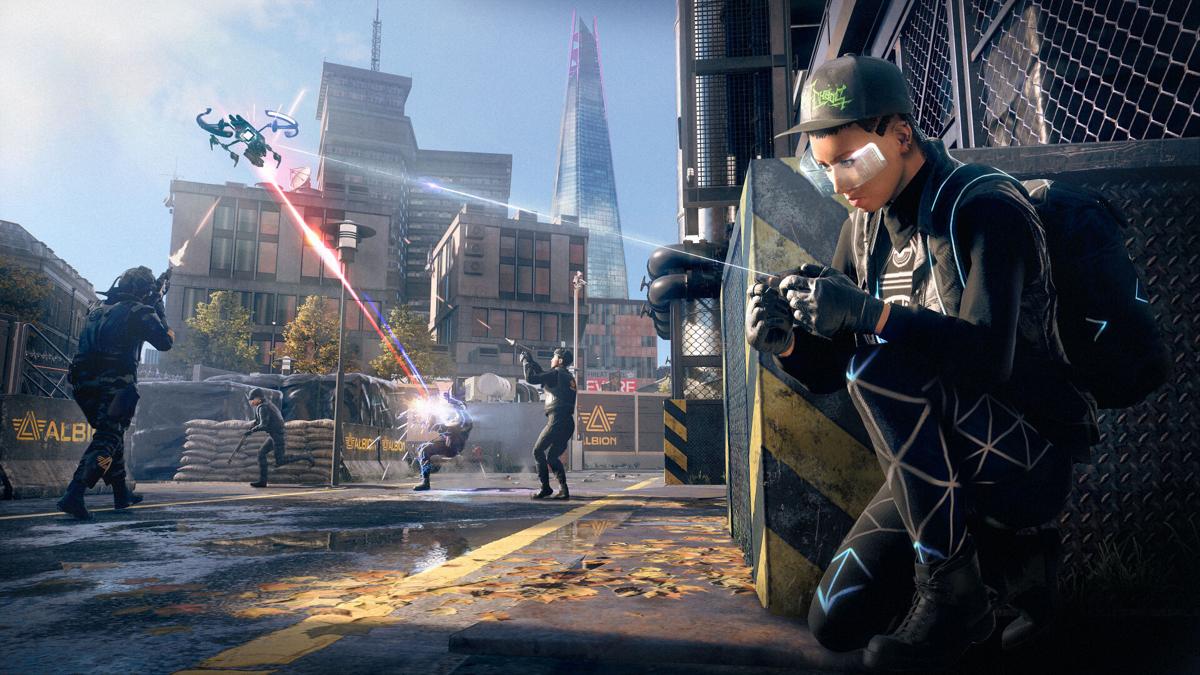 Welcome to the resistance

What is it? An action-adventure game where you play as multiple members of an organization called DedSec. No longer just a group of hackers, DedSec has evolved into a full blown resistance movement, which also makes them a target. After a series bombings in London, which your group has been blamed for, the city has turned into a surveillance state. It’s your job to liberate the people of London.

The Good: The “Watch Dogs” franchise has always done a great job of keeping its unique hacker collective, DedSec, fresh. From Aidan Pierce’s anti-hero in Chicago to Marcus Holloway’s fun-loving hacker clan in San Francisco, “Watch Dogs” is always looking to shake things up and “Legion” is no exception.

Set in a near future version of London, “Legion” not only takes “Watch Dogs” to another continent but an entirely new level of gameplay, in more ways than one. The traditional one person protagonist is gone. You don’t have a name, you have a bunch of them. The ability to play as anyone and recruit random people walking on the street to your cause makes it feel like you’re truly building a movement.

Changing characters like changing socks is a bit odd at first (And no you don’t “possess” other people like the 1998 Denzel Washington movie, “Fallen.”) but once you get the hang of it “Legion’s” gameplay takes off with endless possibilities. You can choose characters based on any criteria but typically you’re looking for people with abilities that help you with your goal, and what an ambitious one it is.

DedSec is in trouble. At the start of the game the group only consists of your starter character (you’ll choose from a few different options), the one person in DedSec who managed to not get captured and an AI named Bagley, who you will come to love. Bagley is a lot like Jarvis, Tony Stark’s AI from the Marvel films. Except Bagley curses like a sailor, is incredibly sarcastic and has a distinctly British sense of humor.

The three of you will grow DedSec in an abandoned Tube stop into something powerful enough to fight an evil military organization that’s taken over the government, an evil crime lord and an evil hacker named Zero Day, the person/group who framed DeadSec for the London bombings. That’s a lot of evil. Luckily you have a lot of tools to work with.

This being London, the most surveilled city on the planet, you have plenty of cameras, doors, ATMs and drones to hack. Drones, particularly cargo drones, add a level of verticality not seen in a “Watch Dogs” game before. You can hop on these bad boys and fly onto roofs, enemy bases, construction areas and even right into Buckingham Palace if you so choose. It’s incredibly fun and a useful tool to have in your arsenal that already consists of countless cool gadgets. Of course, your best weapon in “Legions” will always be the other members of DedSec.

Each of the eight boroughs you’ll roam in London have different types of characters with their own set of skills to help your organization. A paramedic can get your teammates released from the hospital sooner. A cop can get you into a police station. And others have come with special weapons or fighting abilities. Exploring London, which is stunningly detailed and massive, is a blast and a great way to expand your roster.

The Bad: I’m a stickler for authenticity when it comes to the driving controls in open world games and sadly “Legion’s” just doesn’t cut the mustard. To be clear, the controls are serviceable but I avoided driving whenever I could as driving a vehicle lacked excitement.

Recruiting characters in “Legion” is pretty straightforward. For most, if you want them to join your team, you have to do a recruitment mission. That makes sense since no one is likely to help you if you’re not helping them in return. That said, the recruitment process is a bit hokey. Going up to someone and flat out asking them to be part of DeadSec seems like a risky proposition, yet you’ll do it often. The somewhat laissez faire way people decide to put their lives in the hands of a resistance group takes some of the danger out of a world that is otherwise filled with dangerous activities.

The Grade: While playing through “Watch Dogs: Legion” I was often conflicted on what I wanted to do. There are so many enjoyable activities that I’d frequently go off mission for hours at a time to beef up my roster, hunt for collectibles and wreak havoc on DedSec’s enemies. London is literally your playground, making “Legion” a must play game.

Consistency is the name of the game in "FIFA 21."