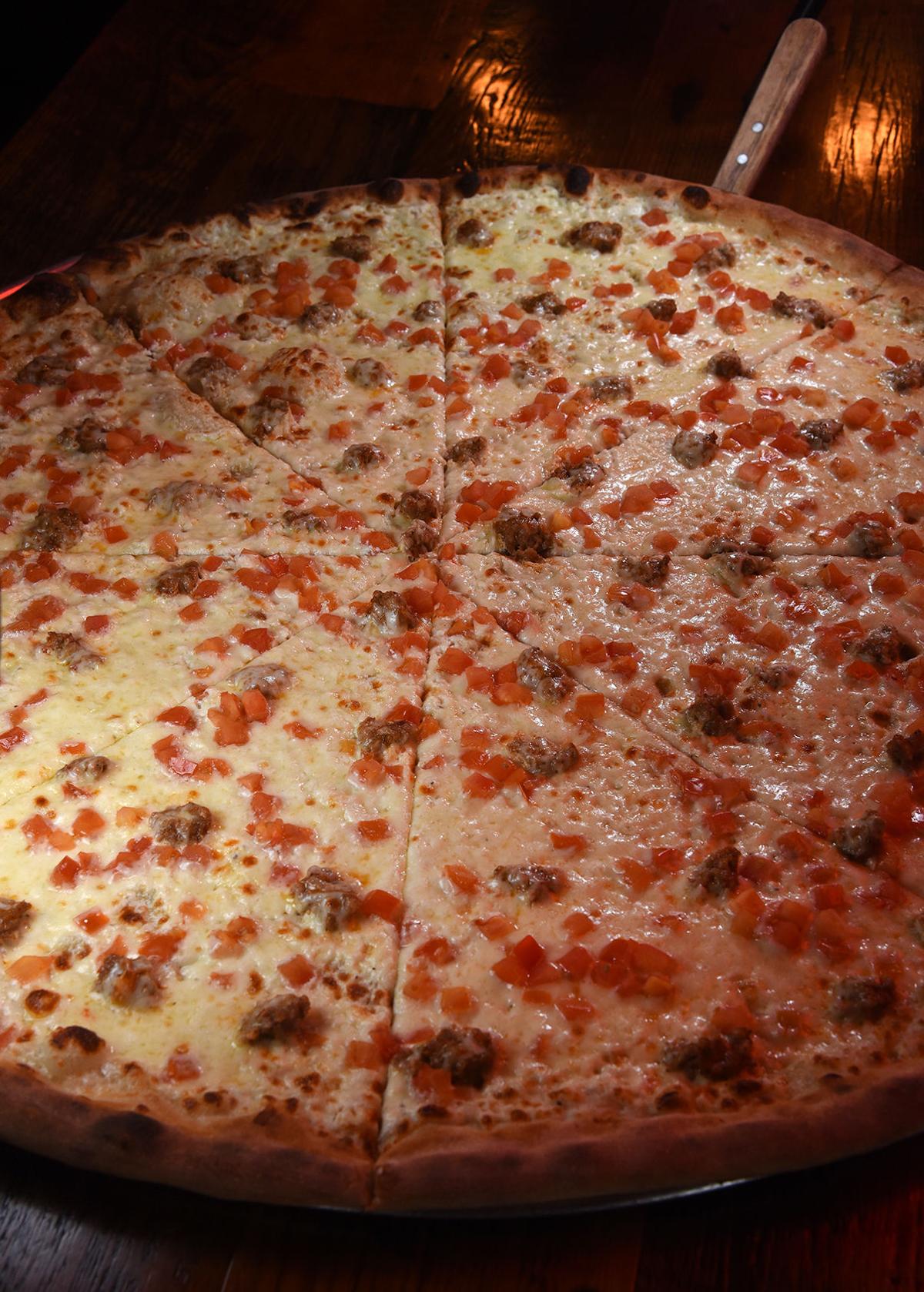 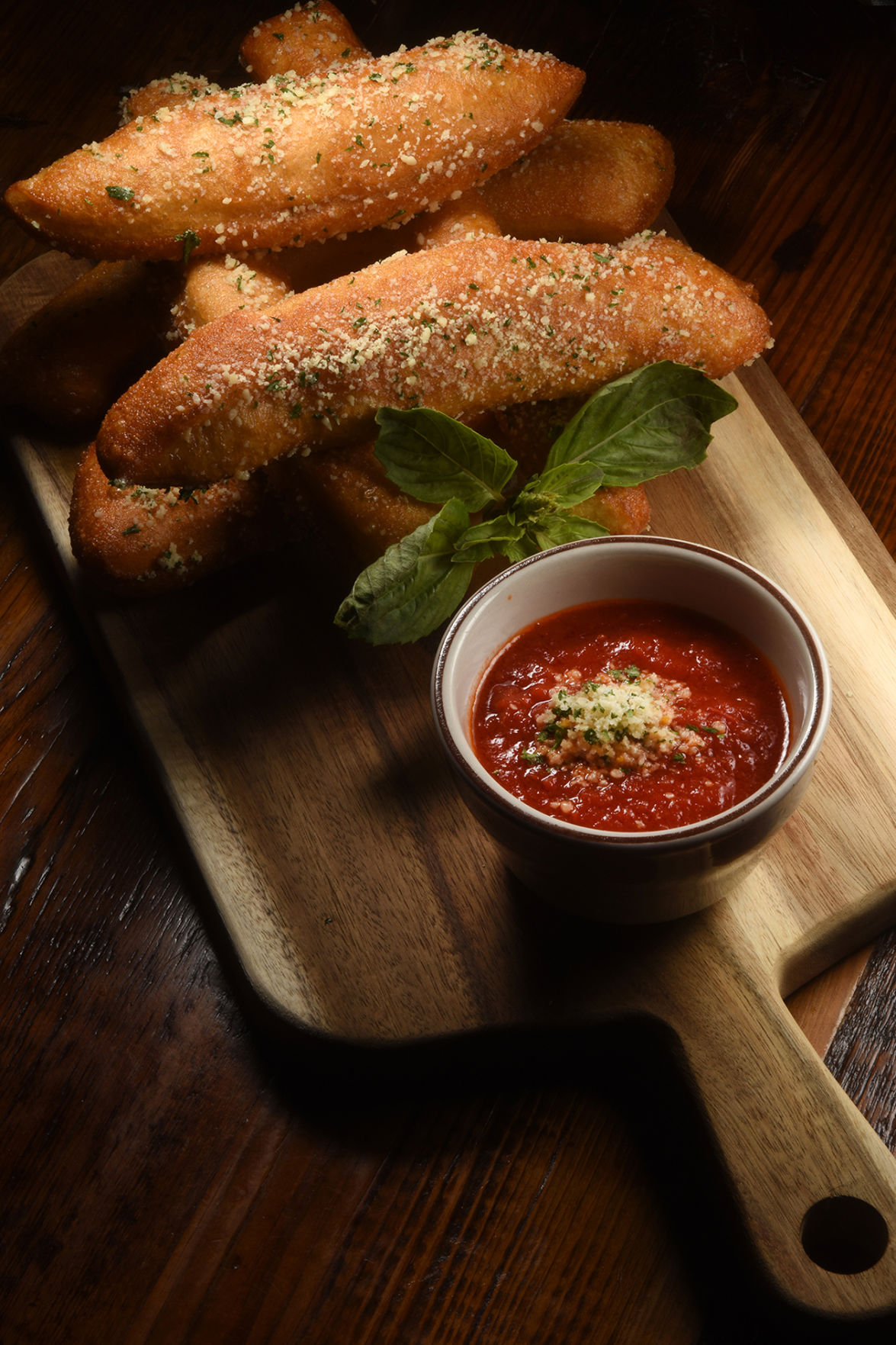 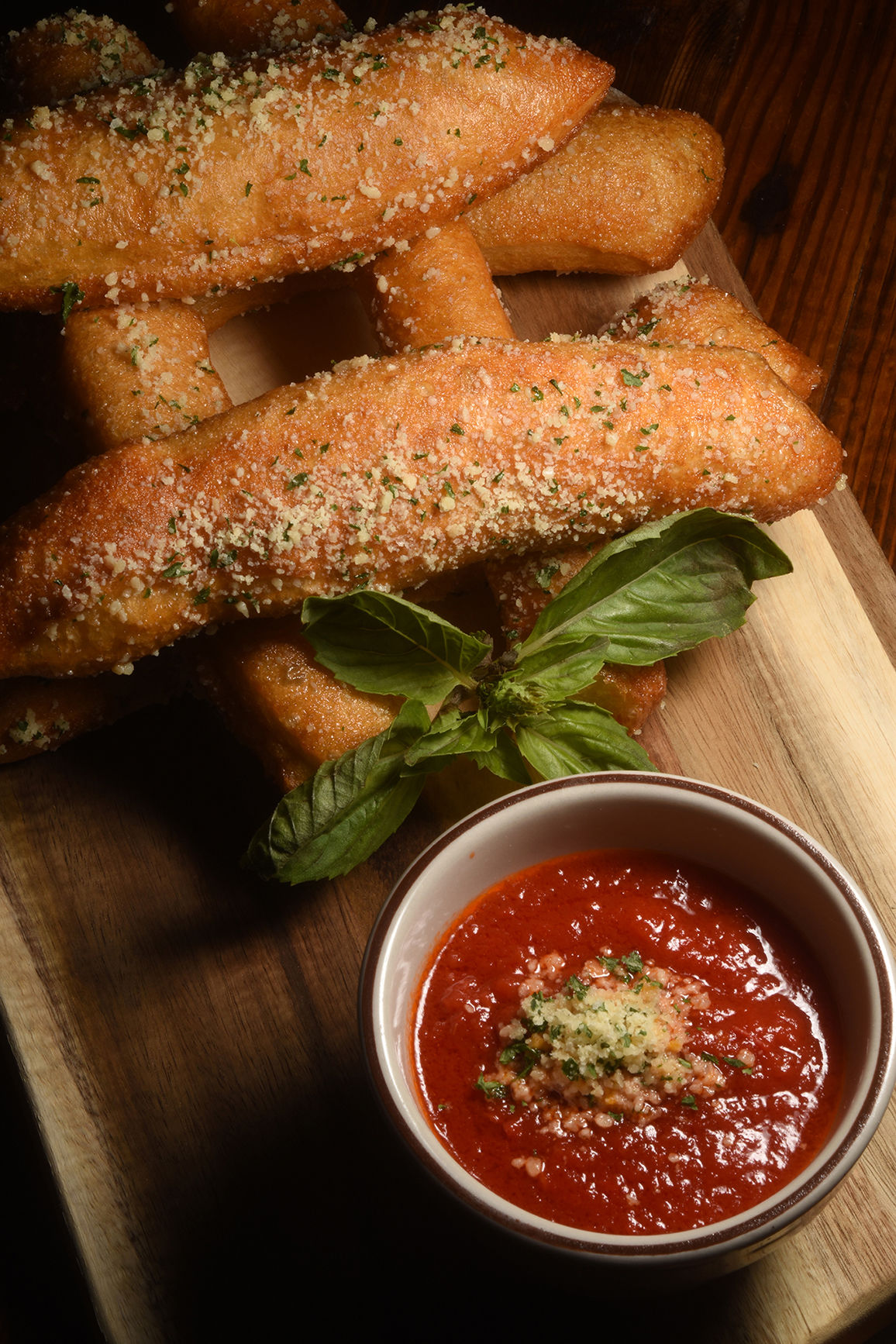 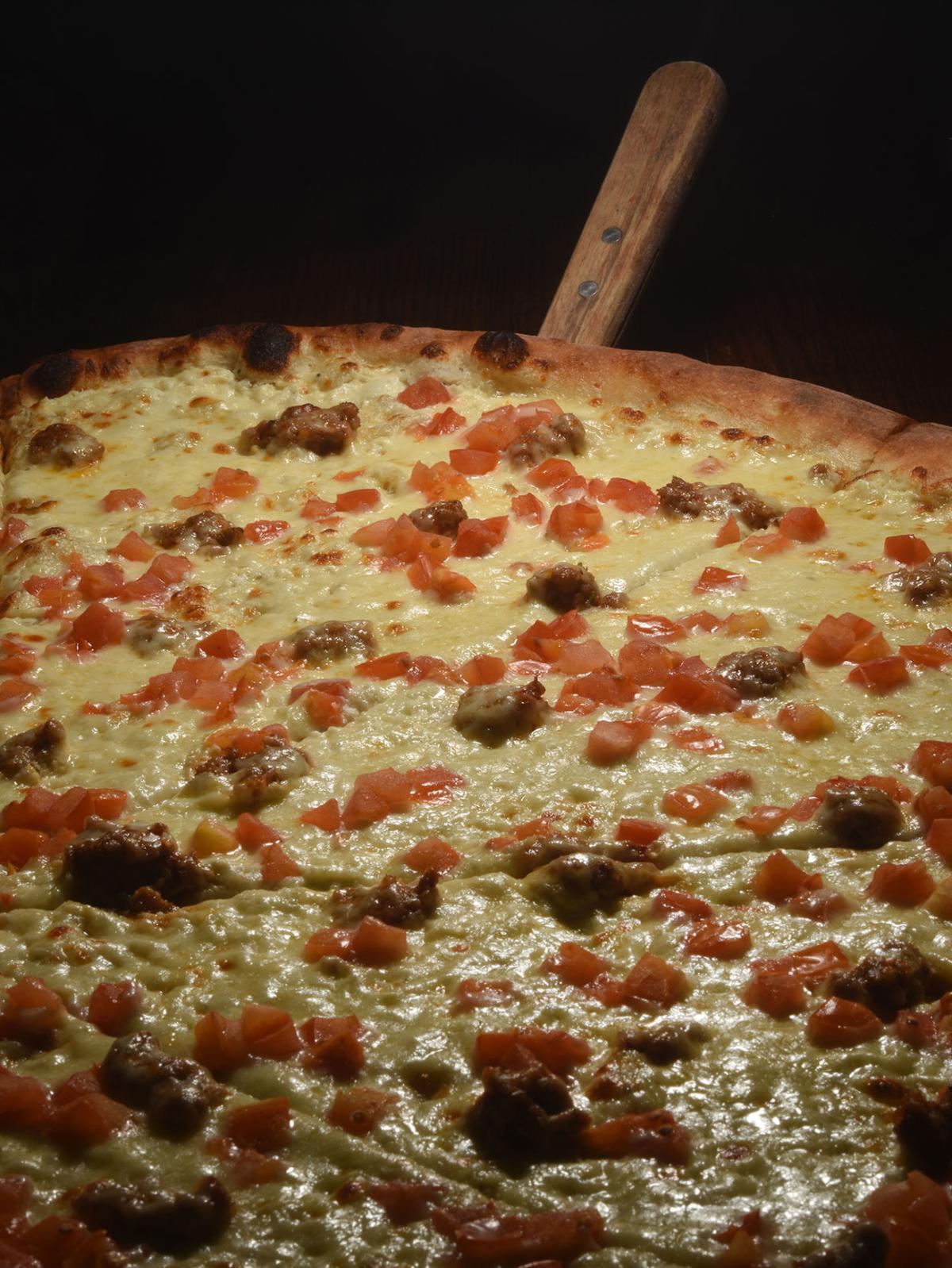 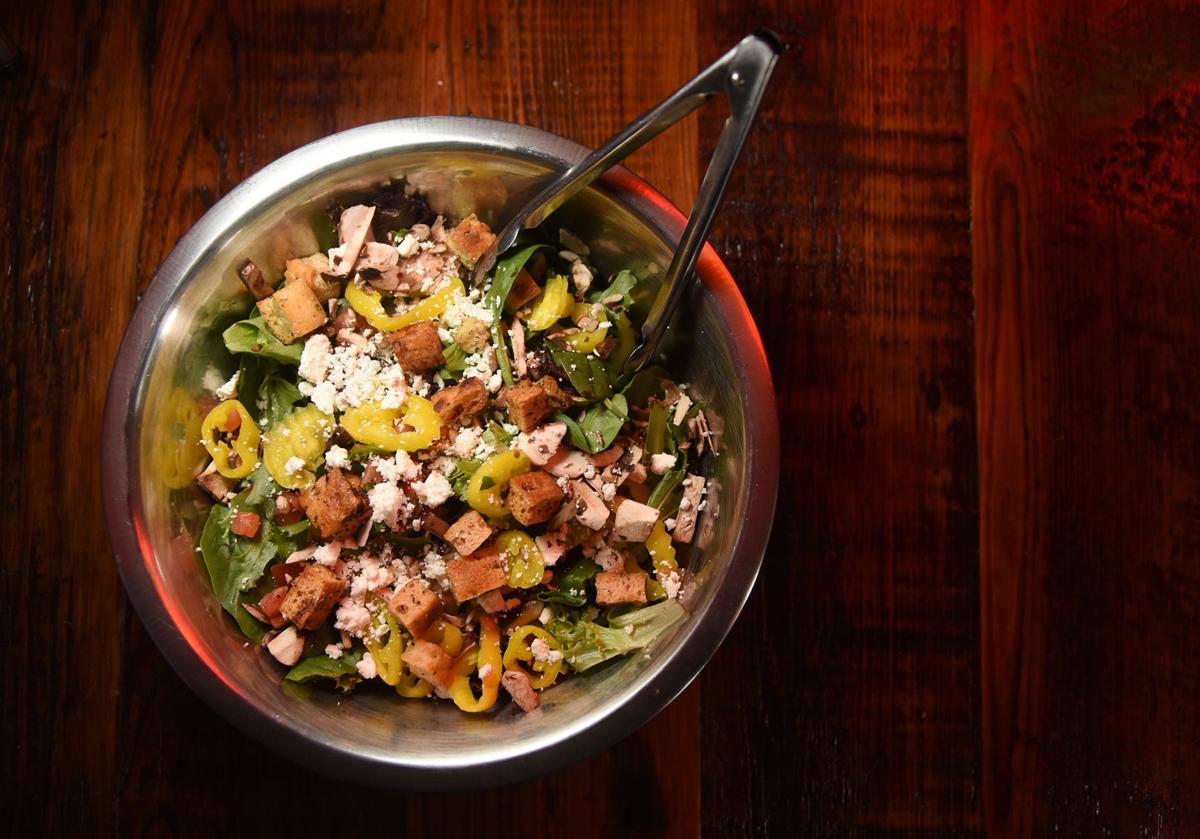 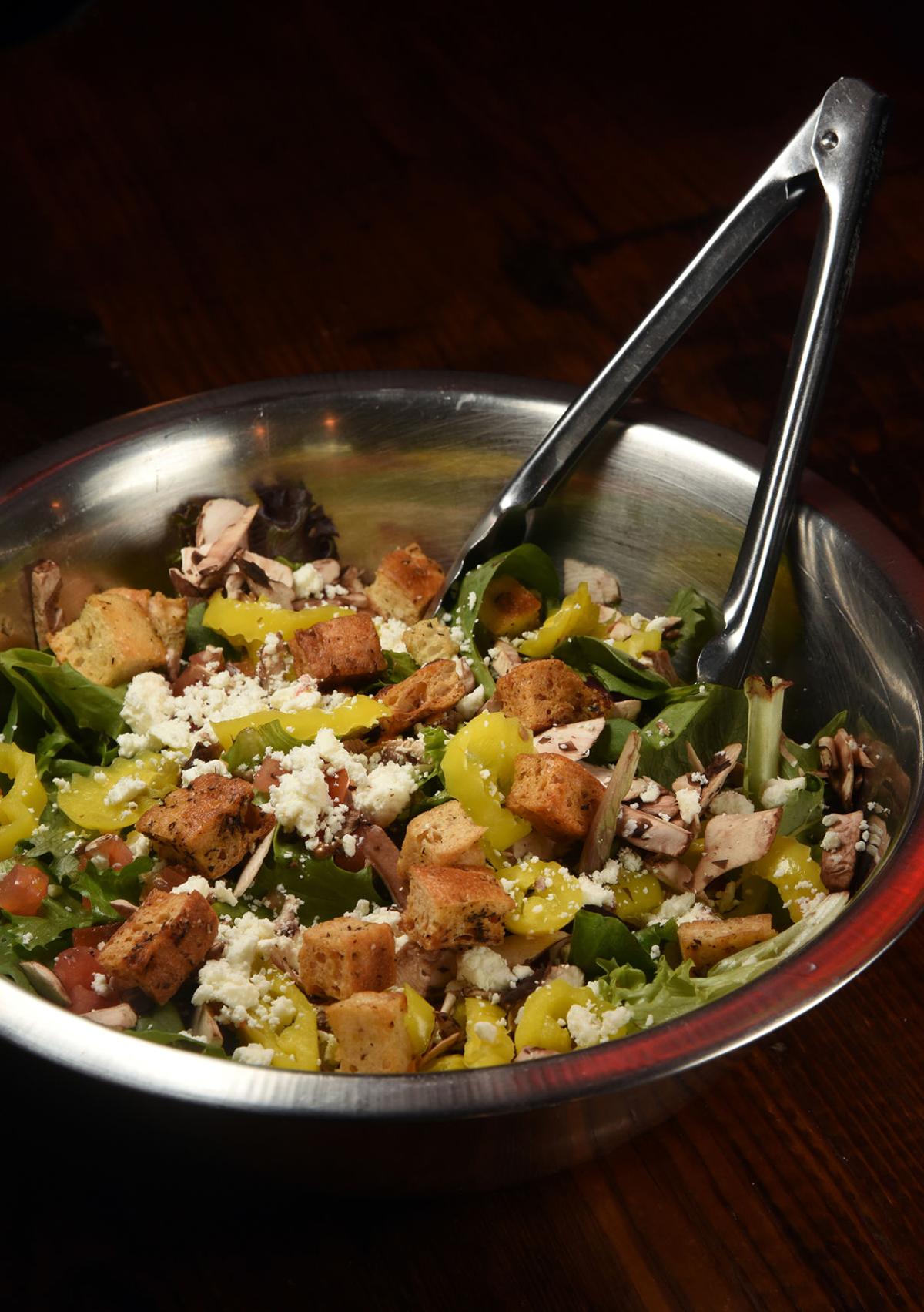 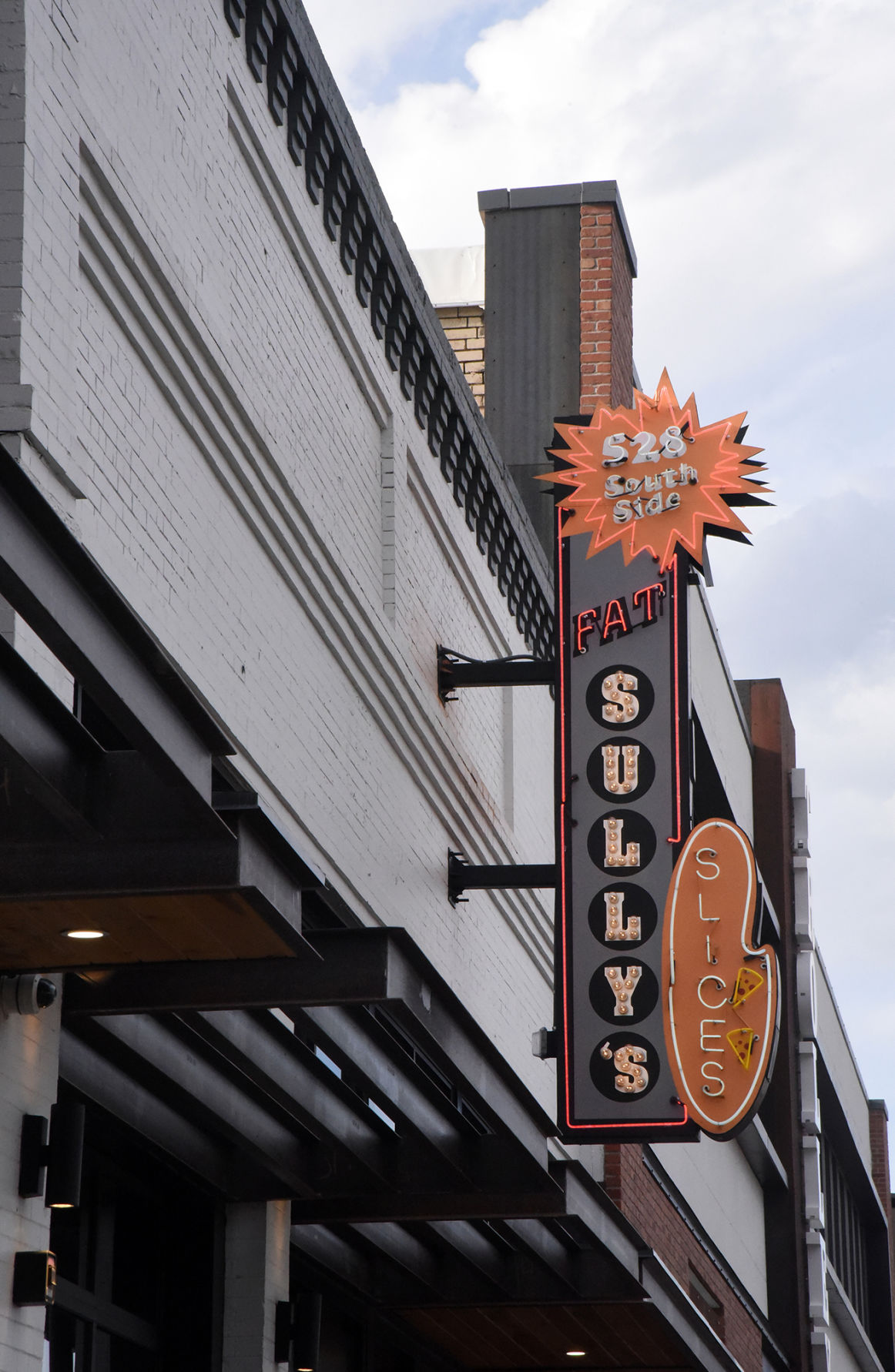 Some might wonder what to make of Denver restaurants making their presence known in our fair city. My attitude is: Bring it on. And that’s exactly what the capital city-based Fat Sully’s NY Pizza does.

Clearly, restaurateurs in the Mile High City recognize that Colorado Springs has a thriving dining scene, so it only makes sense to want to be a part of it. Fat Sully’s is doing this by dishing out New York-style pizza.

‘Zas are available by the slice, but the 26-inch house pie is just right for a crowd or anyone who wants to eat leftovers for a few days. The red and white sauces are made in-house, as are the Italian sausage, meatballs and dough. Based on our server’s rave review of the white sauce, described as a cheesier version of Alfredo, we opted for that with half devoted to each meat. To add some color and flavor, we opted for sautéed onions and tomatoes.

A 26-inch pie is massive. It’s clear why the menu lists it as “Big-Ass Pizza.” It practically covered our table. Neither can the single slices be described as undersized. They nearly cover the flimsy paper plates on which they’re served. The thin crust makes them easy to fold, which is exactly how we ate them.

The white sauce was, indeed, creamy. These meatballs are worthy of a Sunday sauce that’s simmered all day and served over fresh-made pasta. They’re crumbled over the top with red pepper flecks visible in each bite.

The pizza makers were far more generous with the meatballs than with the flavorful, slightly spicy sausage. The onions were lost in the mix, and the finely diced tomatoes provided much-needed color as well as a healthy component.

Nonpizza options include garlic knots ($5.95), which are like a smaller version of a pizza that’s been fried instead of baked. This is for garlic lovers only, with garlic butter, Parmesan cheese, red sauce for dipping and, did I mention, a lot of garlic.

You also can get a Caesar salad ($8.95) or a house salad served family style ($3.75 per person). Mixed greens, mushrooms, banana peppers, feta cheese, tomatoes and croutons make for an impressive opener combination. House-made dressings are served on the side, so you and your dining companions need not agree on only one. I enjoyed the tart and sweet raspberry vinaigrette.

Two other entrees are on the menu, though neither appears on the online options. Chicken Parmesan and lasagna (each $19.95) are served family style. Our server said the chicken Parm was her go-to choice and noted that it’s served with free refills of pasta. That and the blending of house-made mozzarella, the red sauce and fresh basil over chicken suggest another meal intended for hearty appetites. I want to give it a try.

The lasagna — a mishmash of pork, beef and pancetta between layers of pasta, mozzarella and fresh basil — sounds equally tempting.

But when pizza is part of an establishment’s name, it’s a good idea to begin a culinary relationship with at least a slice.

Fat Sully’s is part of the Atomic Provisions Restaurant Group. It’s fun and loud. The two-story restaurant, with a bar as the centerpiece on the first floor and another on the second, changes its identity between 7 a.m. and 2 p.m. weekdays and 8 a.m. to 3 p.m. weekends to the Denver Biscuit Co.