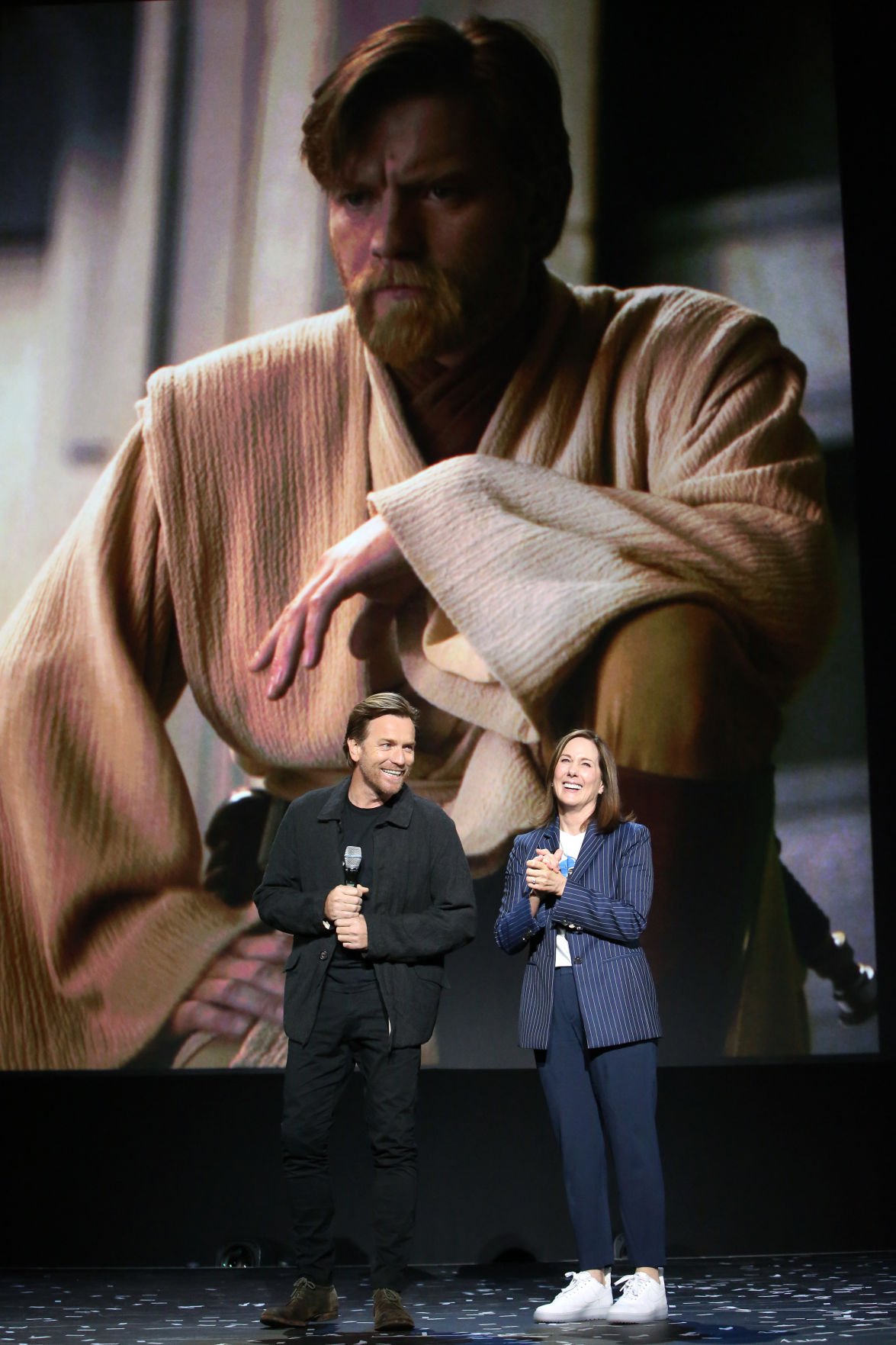 Ewan McGregor of the Obi-Wan Kenobi from Disney+ with Lucasfilm President Kathleen Kennedy at Disney’s D23 EXPO 2019 in Anaheim, Calif. 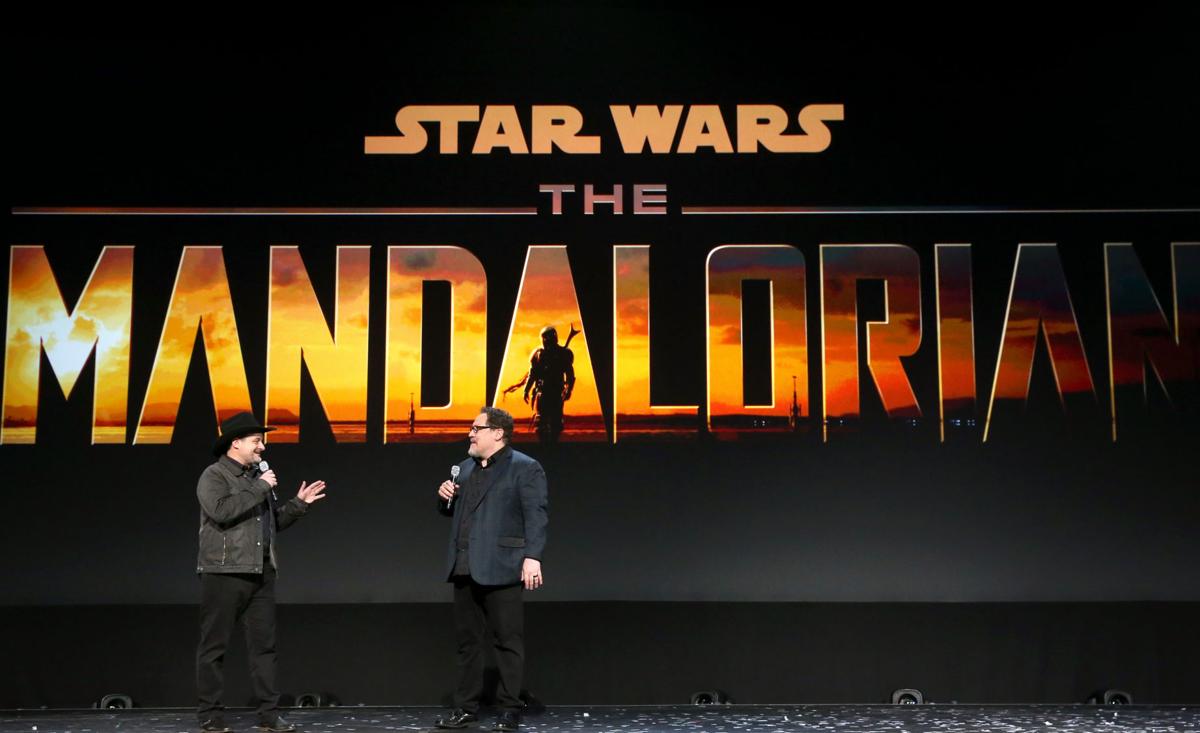 ANAHEIM, CALIFORNIA — AUGUST 23: Executive producer/writers Dave Filoni and Jon Favreau of ‘The Mandalorian’ took part in the Disney+ Showcase at Disney’s D23 EXPO 2019 in Anaheim, Calif. ‘The Mandalorian’ will stream exclusively on Disney+, which launches November 12. (Photo by Jesse Grant/Getty Images for Disney) 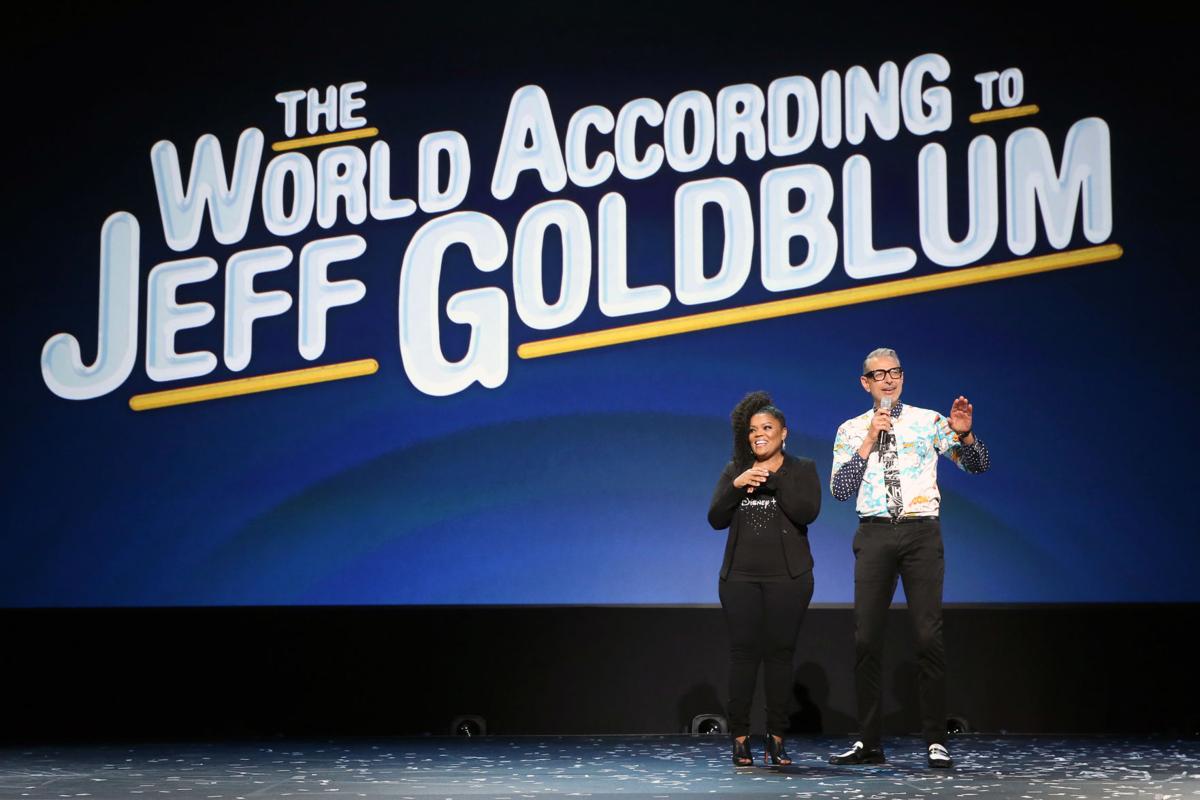 Ewan McGregor of the Obi-Wan Kenobi from Disney+ with Lucasfilm President Kathleen Kennedy at Disney’s D23 EXPO 2019 in Anaheim, Calif.

ANAHEIM, CALIFORNIA — AUGUST 23: Executive producer/writers Dave Filoni and Jon Favreau of ‘The Mandalorian’ took part in the Disney+ Showcase at Disney’s D23 EXPO 2019 in Anaheim, Calif. ‘The Mandalorian’ will stream exclusively on Disney+, which launches November 12. (Photo by Jesse Grant/Getty Images for Disney)

At first glance, the debut of yet another streaming service may not appear to be that big of a deal. After all, it seems TV aficionados can’t go a week without hearing about a new and obscure streaming channel. You may not know much about Hi-Yah (martial arts), Ginx (e-sports) or fuboTV (soccer), but they do exist. There are more than 100 streaming services and chances are you haven’t heard of most of them.

That said, Disney+ (pronounced “Disney Plus”), which rolls out Tuesday, will be a game changer. The House of Mouse owns or has significant shares in ABC, ESPN, Fox, Marvel, Hulu, Lucasfilm, A&E, National Geographic, The History Channel and Lifetime. That’s a heck of a catalog to tap into. Original programming will be part of the service as well.

Disney+ also possibly tolls the death knell for Netflix, something deemed impossible just a few years ago. The power of Disney and its enormous library, combined with new shows in universes people never get tired of, will make this new streaming service a powerhouse.  In other words, Disney+ is going to be a big deal.

So what does Disney+ have to offer? Here are all the details on this highly anticipated streaming service.

How much is it?

That depends on how you pay for it. The monthly rate is $7, but if you want to save a few bucks you can pay the yearly rate of $70. That would bring the monthly amount down to $5.83. Verizon recently announced a deal where you can get a year of Disney+ for free. You just have to sign up for one of their unlimited plans, which run from $35-$90 per month depending on the plan.

What’s this bundle I heard about?

Here’s where Disney gets its “family” to contribute to its cause. A bundled package of Disney+, Hulu and ESPN+ will set you back $13 a month. Keep in mind this is the ad-supported version of Hulu, although Disney is expected to announce a slightly more expensive, ad-free version in the future. All told, this bundle would save you $5 a month vs. subscribing to these services individually.

What kind of quality streaming can I expect and how many people can stream at a time?

You’ll be able to stream up to 4K resolution with HDR support. If you and your family can’t agree on what to watch, no problem. You can run up to four simultaneous streams on one account. You can also have seven profiles for each account. This means different family members can watch what they want at their own pace. There are no commercials either.

What devices will support streaming Disney+?

The launch of Apple TV+ kicks off streaming wars

So what do I get for my money?

Quite a bit. In March, Disney CEO Bob Iger stated at an investors meeting that the entire Disney motion picture library will be available on Disney+ shortly after it launches.

This is huge as Disney has previously only made individual titles available for limited periods of time. But now, classics like “Dumbo,” “Snow White” and “The Little Mermaid” will be viewable whenever you want. Newer Disney-owned films, like “Captain Marvel,” will also make their way to the service within a year of their release. Don’t expect to see “Song of the South,” however. Disney buried that racially insensitive film in the 1980s and it hasn’t seen the light of day since.

But wait, there’s more! In its first year, Disney+ will have 7,500 TV episodes and more than 500 feature films in its library. The big hitters include every “Star Wars” feature film, every season of “The Simpsons” and almost every Pixar film ever made (except three).

A giant library is nice, but what about original content? I can only watch “Frozen” so many times.

This is one of Disney+’s biggest selling points. In its first year, the service will release 10 original films and 25 original series. There are a number of new Marvel TV shows coming soon, but I’m most excited about the quirky “The World According to Jeff Goldblum,” the silly “Forky Asks a Question” and “The Mandalorian,” which features Pedro Pascal (“Game of Thrones”) as a bounty hunter in the “Star Wars” universe.

A new “Lizzie Maguire” show, an Obi-Wan Kenobi series starring Ewan McGregor and a Muppets TV series are also coming to the streaming service. Yep, Disney+ is going to be a big deal.

Americans consume more media than ever before.