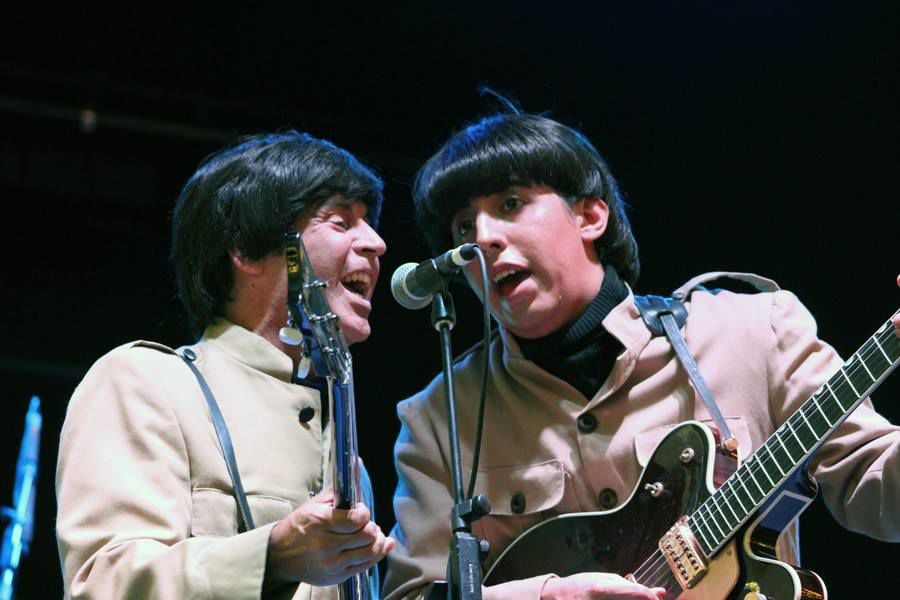 Yesterday, the Las Vegas based Beatles tribute band, will play shows on Saturday and Sunday at Stargazers Theatre. 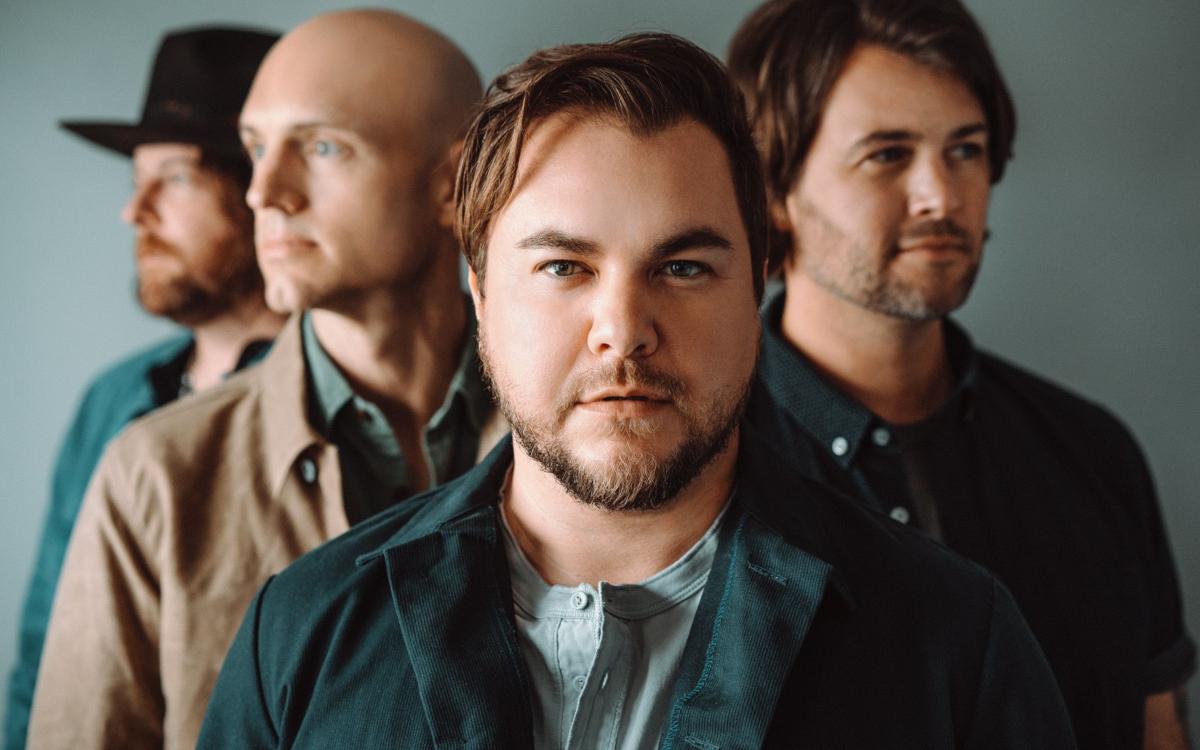 Eli Young Band will play on Friday at Fillmore Auditorium in Denver. 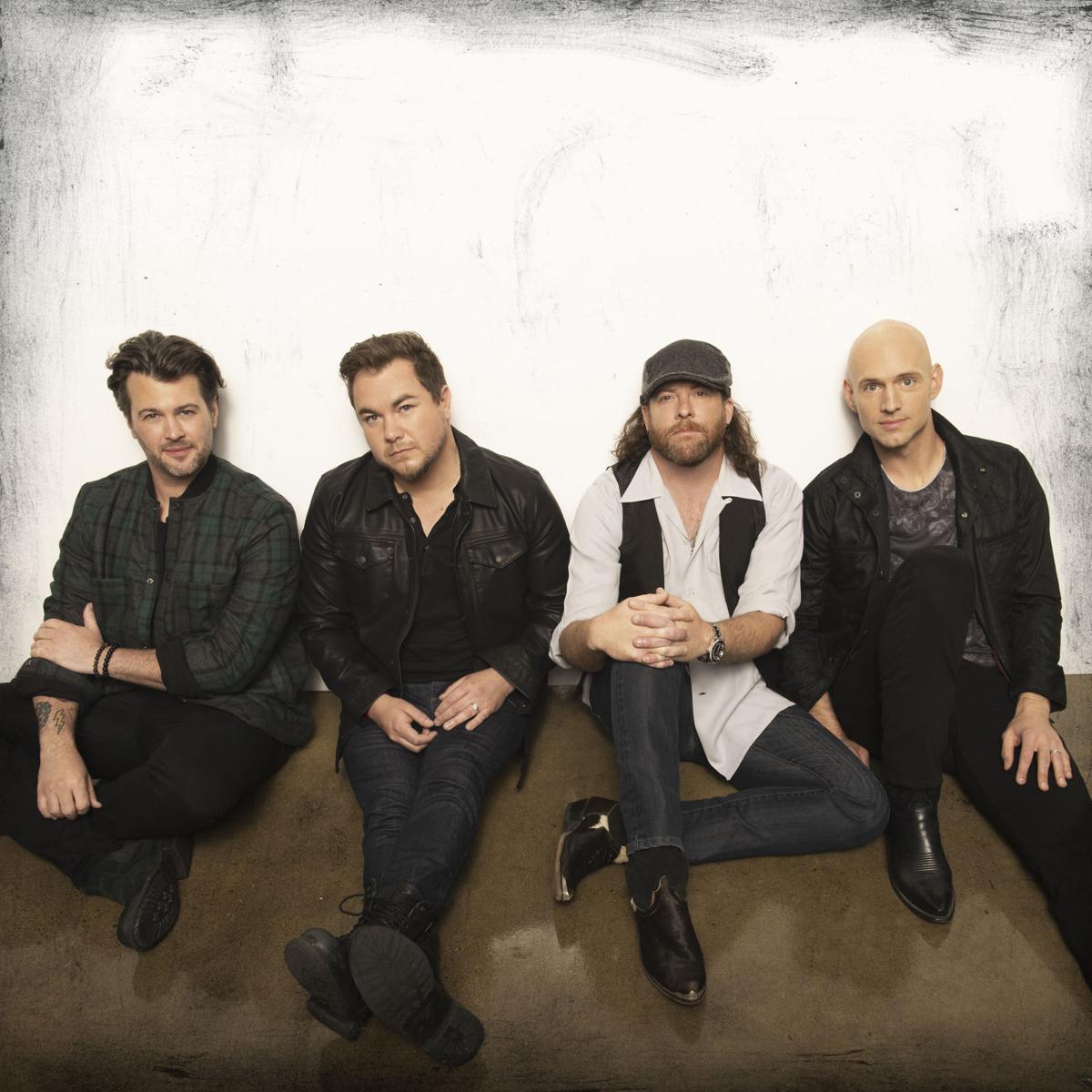 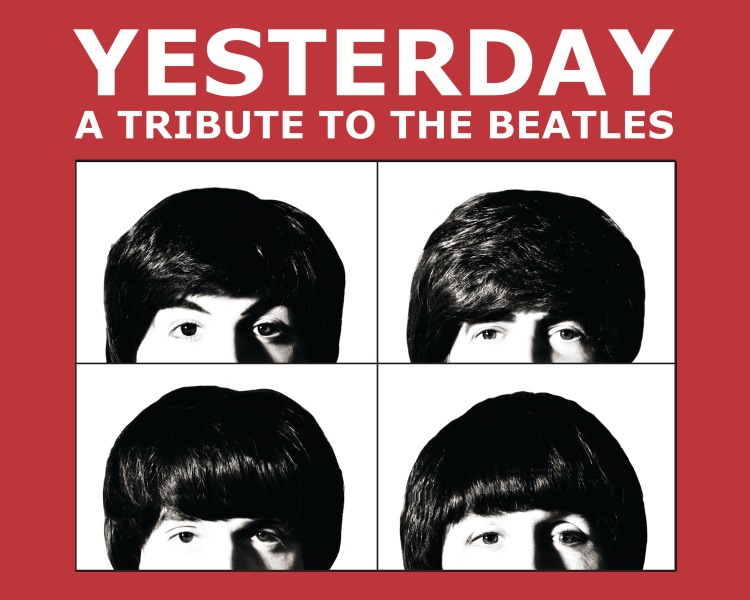 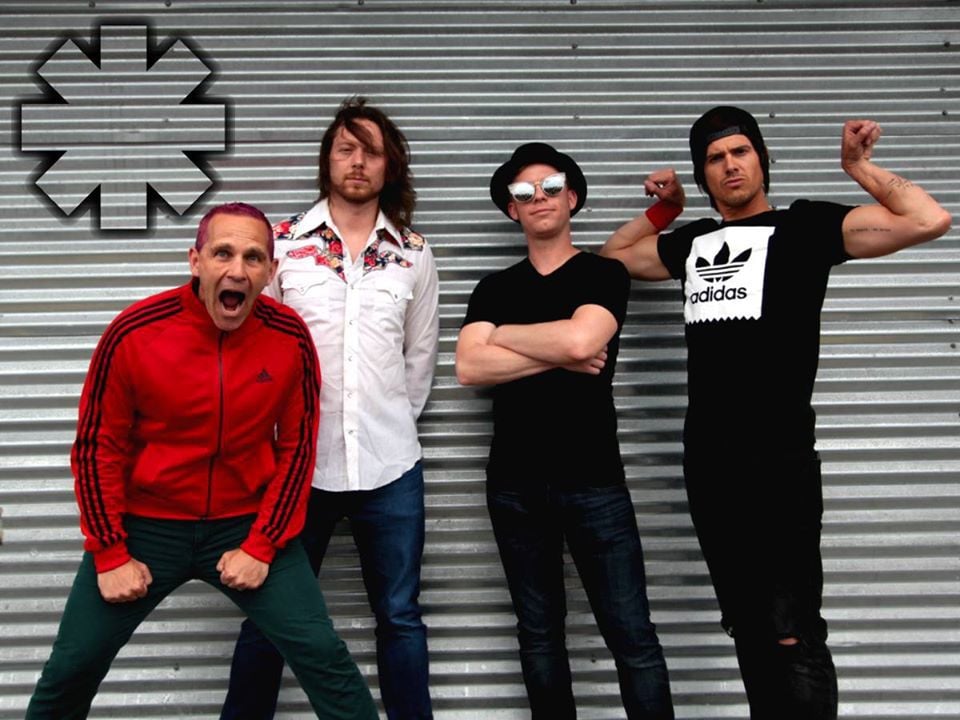 See the Red Not Chili Peppers this weekend at The Black Sheep.

Yesterday, the Las Vegas based Beatles tribute band, will play shows on Saturday and Sunday at Stargazers Theatre.

‘The Spirit of Prohibition’

When Prohibition arrived 100 years ago, so did a new kind of music to sip on.

The Colorado Springs Philharmonic is going back to that time with two performances this weekend of “The Spirit of Prohibition” at the Pikes Peak Center.

Conductor Thomas Wilson said the Philharmonic chose to do a speakeasy-themed show “because this was a fascinating time for the country.”

“Jazz was coming into its own and became the voice of the anti-Prohibition side,” Wilson said. “The underground aspect of it makes it all the more intriguing.”

Highlights, according to Wilson, include Gershwin’s “An American in Paris,” “Someone to Watch Over Me” and “Somebody Loves Me,” as well as new arrangements of Berlin’s “A Toast to Prohibition.”

A hint: A lot of those songs include hidden messages about the time period.

“All of (the composers) had to balance prominent careers with their personal opposition to Prohibition and often they hid their views in plain sight in their music,” Wilson said.

Throughout the night, audience members will hear the backstories behind the music, the composers and performing artists associated with the 1920s.

They’ll also hear, as Wilson said, the Philharmonic “doing a critical part of its mission: preserving music we might otherwise forget and performing it with the utmost commitment and excitement.”

It says it right there in the band’s name. These guys are not the Red Hot Chili Peppers. But they’re pretty close. The Red Not Chili Peppers formed in 2009 and perform Peppers hits such as “Californication,” “Snow” and “Dark Necessities” for fans because, as the members say on their website, “We are fans first.” The show opens up with Dirty Kings and Cull the Herd.

Picture this. It’s Valentine’s Day and you hear these lyrics: “I may not know what love is girl, but I know what love ain’t.” It’s just one of several Eli Young Band songs with love in the title. The country group has been around since 2002, after the members met while attending the University of North Texas. It has since released six studio albums, including the band’s latest album “Fingerprints.” The show also includes High Valley, Buckstein & DJ Lil Joe.

Perhaps all you need to know about this Beatles tribute band is that Paul McCartney is apparently a fan. It might also be good to know that Yesterday, which is based in Las Vegas, plays songs from every era of The Beatles. Whether your favorite jam is “Hey Jude” or “Eleanor Rigby,” you can hear all the hits come together this weekend. You might even hear the band’s namesake, “Yesterday.”

While My Chemical Romance’s upcoming reunion U.S. tour sold out in less than six hours, you can still jam out to “Welcome to the Black Parade” with a bunch of other emo-at-heart fans. The Emo Night Tour returns to The Black Sheep this weekend, when deejays will be playing your favorite tunes by Panic! At The Disco, Taking Back Sunday, Fall Out Boy and beyond.

For a complete list of performances, go to gazette.com/arts-entertainment.

In Loveland, the heart of Valentine's Day means mailing cards