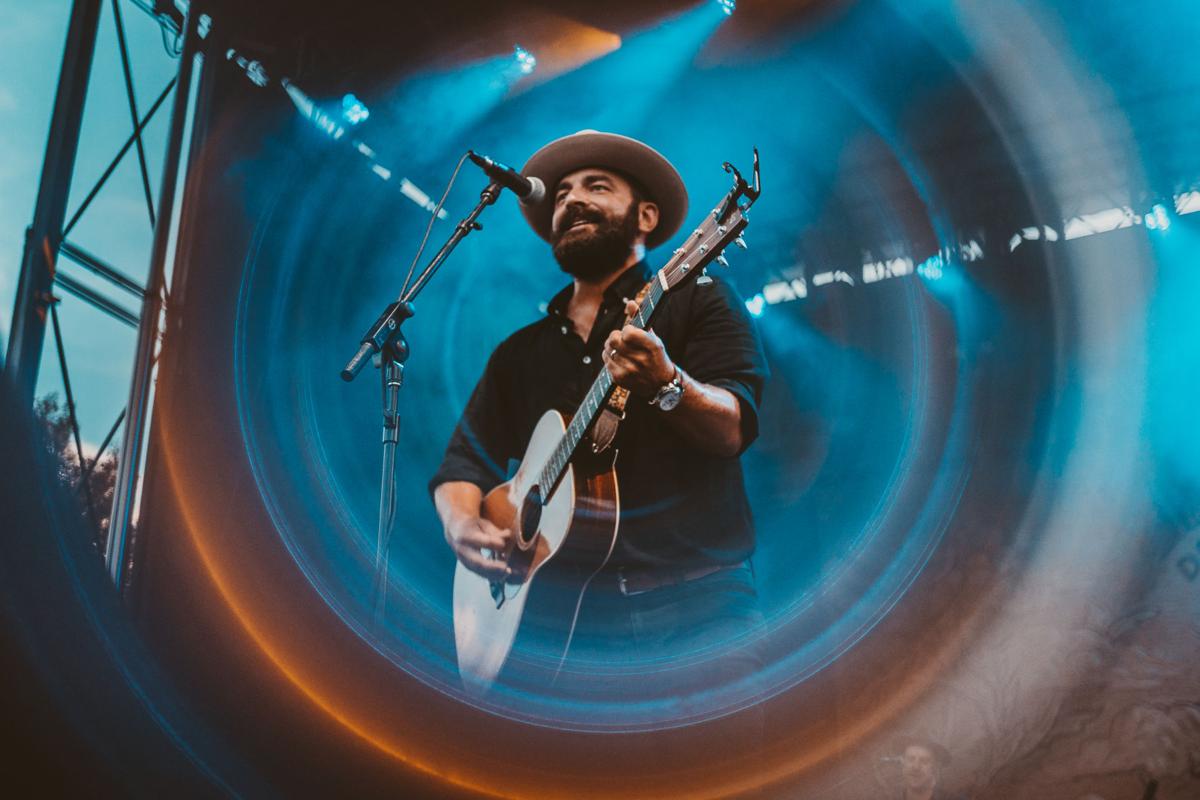 Drew Holcomb had to cancel a ton of concerts and festival appearances due to the coronavirus crisis. Without being able to tour, he started an at-home concert series. 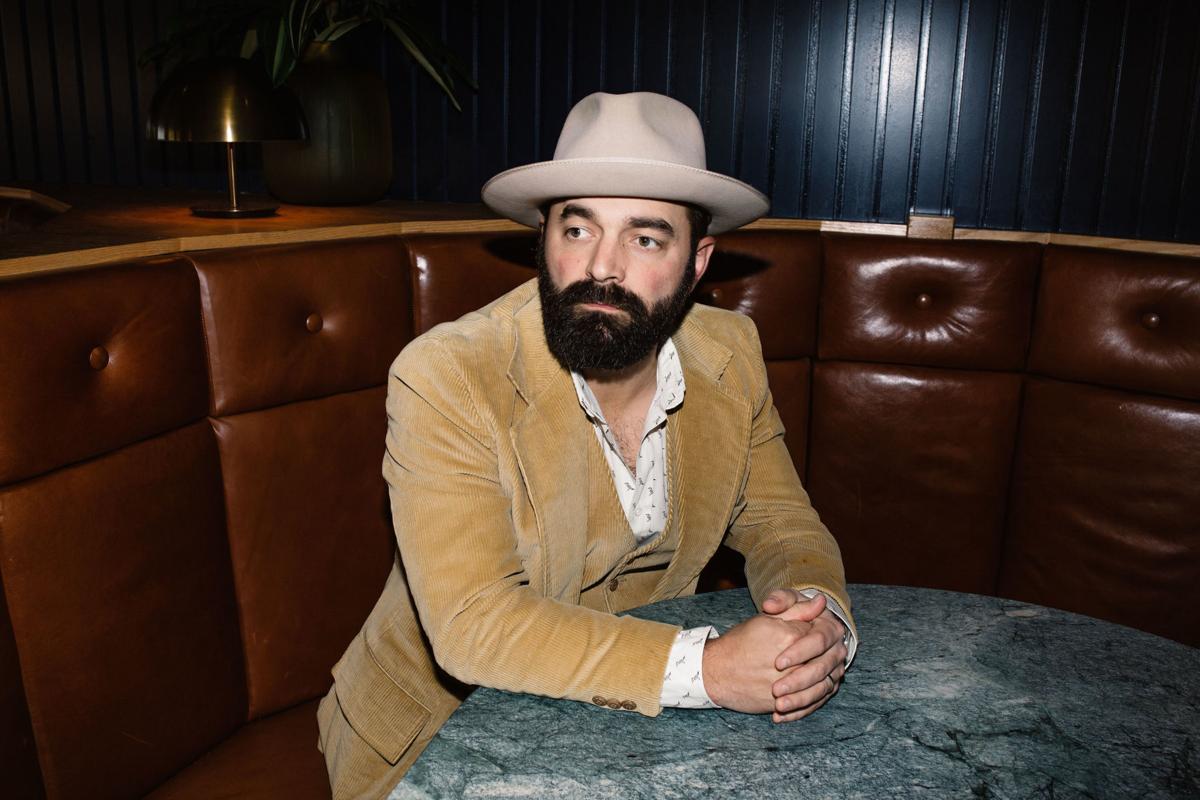 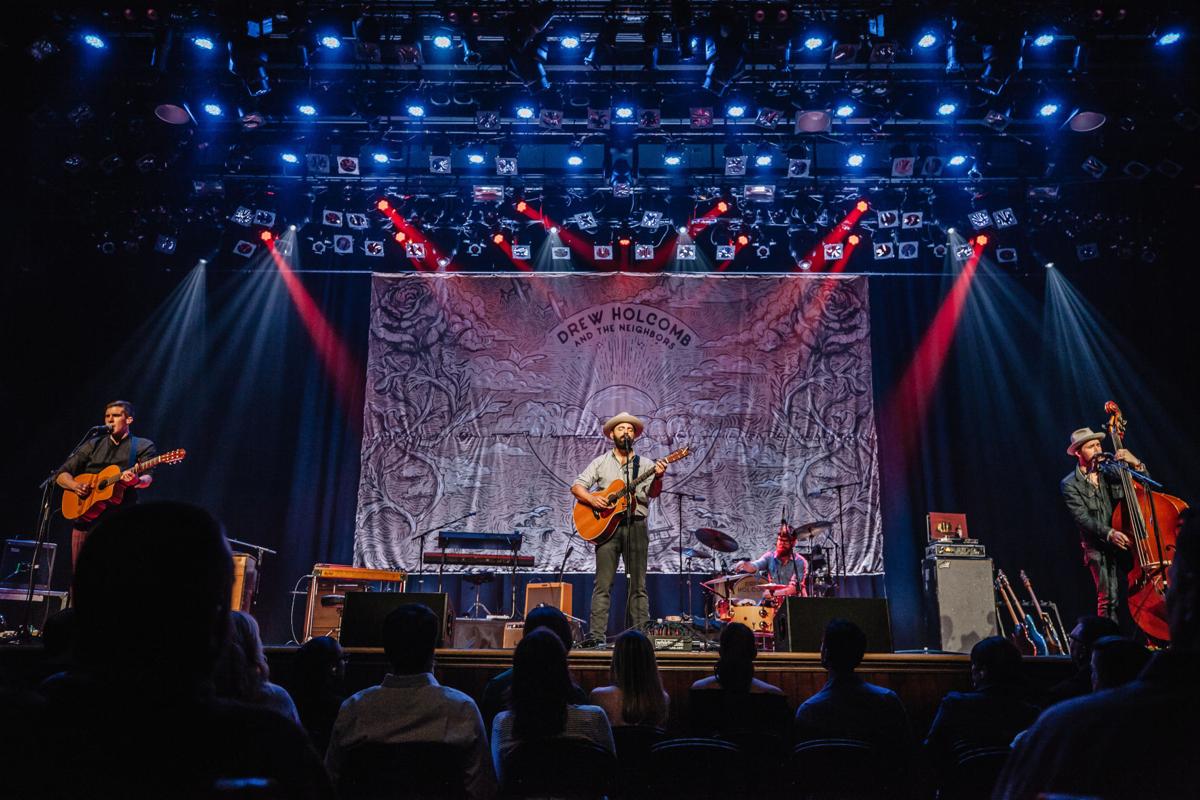 Drew Holcomb said he never expected his "Kitchen Covers" series to be so popular. 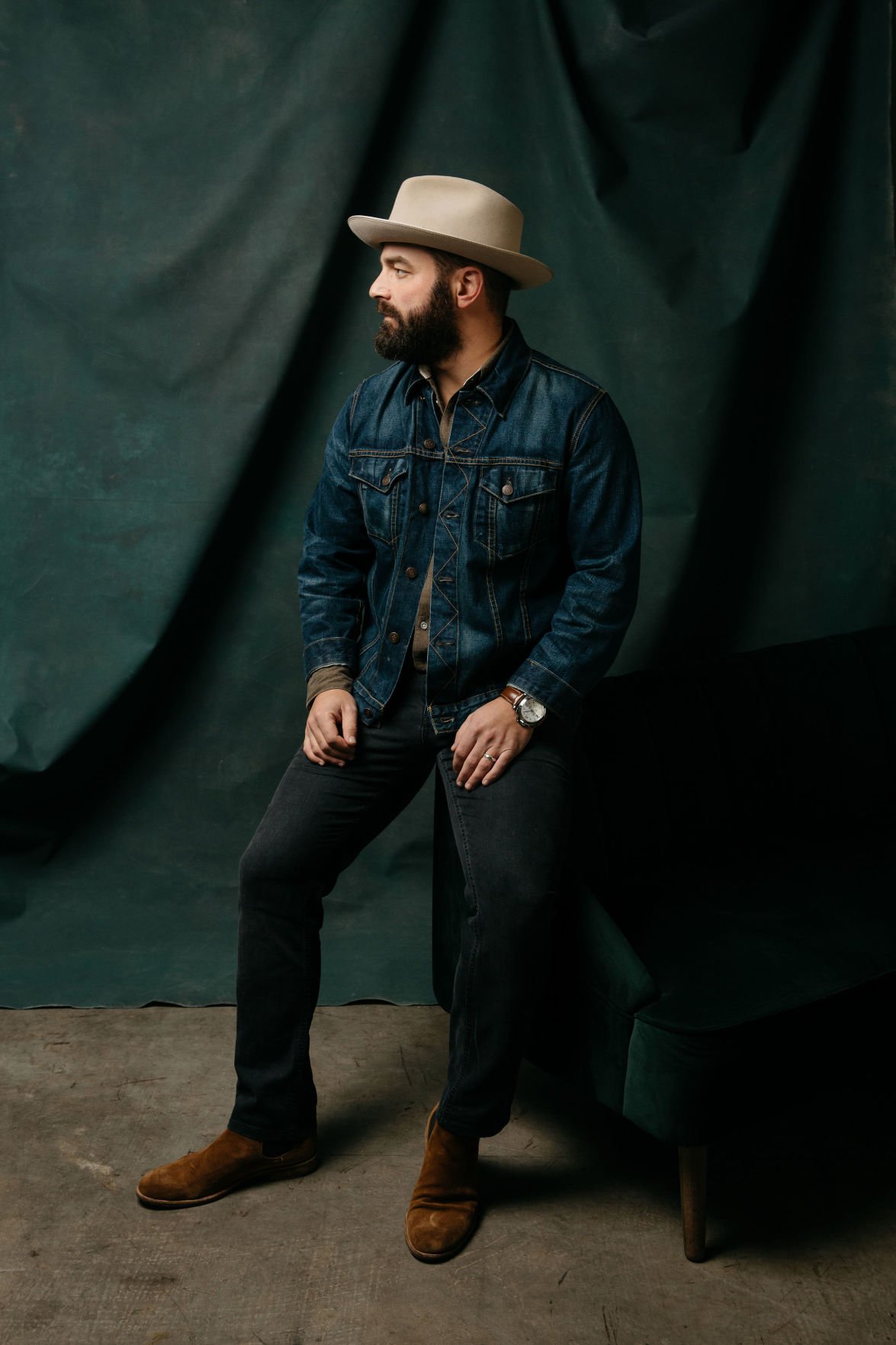 In these quarantine times, Drew Holcomb

says he’s never spent this much time at home in his adult life.

Drew Holcomb had to cancel a ton of concerts and festival appearances due to the coronavirus crisis. Without being able to tour, he started an at-home concert series.

Drew Holcomb said he never expected his "Kitchen Covers" series to be so popular.

In these quarantine times, Drew Holcomb

says he’s never spent this much time at home in his adult life.

Two days in quarantine. That’s all it took for Drew Holcomb to come up with an idea.

The Nashville, Tenn.-based singer-songwriter saw other musicians performing at-home concerts and wanted to do his own version.

On March 17, he told his 117,000 Instagram followers about it: “Starting tomorrow I will be posting a cover song every night at 8 p.m.”

The next day, Kitchen Covers No. 1 showed up. Holcomb hasn’t stopped since.

“It was a pretty quick and instinctive decision,” Holcomb said in an interview with The Gazette. “I knew I needed to do something to help shape the time for myself, our family, and for our fans.”

Colorado's drive-in movie theaters are open and in demand

The Kitchen Covers series is just what it sounds like: Holcomb plays a nightly cover — like “Skinny Love” by Bon Iver or “Crazy in Love” by Beyonce” — in his kitchen, where he does most of his songwriting.

“It sounds good with all the hard surfaces,” he says.

His wife and fellow musician, Ellie, joins most of the time. They’re on track to surpass 70 covers by the end of the month.

The couple has treated fans to a variety of tunes by singers like Bruno Mars, Adele and John Prine.

“I mainly pick songs I love and try to pick from a variety of decades, genres, etc.,” Holcomb said. “I like to mix between songs everyone knows and songs most people don’t know.”

One of his favorites?

“Both Sides Now” by Joni Mitchell, “because she is really hard to cover and it was satisfying to make it work,” he said. “Same with Beyonce, because obviously she is pretty far outside the genre of music I make.”

For each one, Holcomb writes a short (or a long) post about his reason behind the song choice.

We’ve learned that when Holcomb started touring and was in the car alone for “endless hours,” he listened to Tom Waits constantly and that he loves that Vince Gill loves to play golf as much as him. After he opened for Willie Nelson, the legend kissed Holcomb’s daughter on the cheek and told her, “Goodnight princess.” He shared that story in honor of covering “On the Road Again.”

Sharing these little and heartfelt stories makes total sense to Holcomb’s fans, a group that has quietly and steadily grown over the years to make Holcomb a top name in Americana music.

Holcomb is known for wearing his heart on his sleeve. He’s a writer of love songs and resilience songs, told through everyday moments and times of desperate hope.“With you I don’t have to be somebody else,” he sings. “It’s like putting on my favorite pair of shoes.” On another song, he offers, “Take courage when the road is long. Don’t ever forget that you’re never alone.”

Now seems like a good time to remind people they’re not alone.

”I think everyone is worried,” Holcomb said. “If someone doesn’t have any fear about what this means for the future of our jobs, lives, etc., they must be living in the woods.”

He’s worried about his job. Holcomb and his band, The Neighbors, had to cancel “a ton of shows” and festival appearances because of the coronavirus pandemic.

”It has been very disappointing, but it is what must be done,” he said. “I travel almost every week and this is the most time I have spent at home in my adult life.”

Even with all the time at home, sticking to the Kitchen Covers series has “not at all” been seamless.

“It was easy at first, but we have three small children at home, so many times it is actually quite difficult to find the time and space to get it done,” Holcomb said.

As so many musicians perform in some ways during quarantine, not many have kept up a streak like Holcomb.

“I had no idea how popular it would become,” Holcomb said.

It’s so popular that Kitchen Covers will be turned into a series of limited- edition vinyl releases. The songs will not just live on social media.

“Everyone kept asking us to release them and we needed to find a way to keep our band and crew paid during this time,” Holcomb said. “It has been a huge hit.”

Colorado mom can't give 'free hugs' this year, but she's showing love in other ways

A year after she joined the Colorado chapter of Free Mom Hugs, one mom reflects on last year's Pride parade and shares how she's spreading love now.