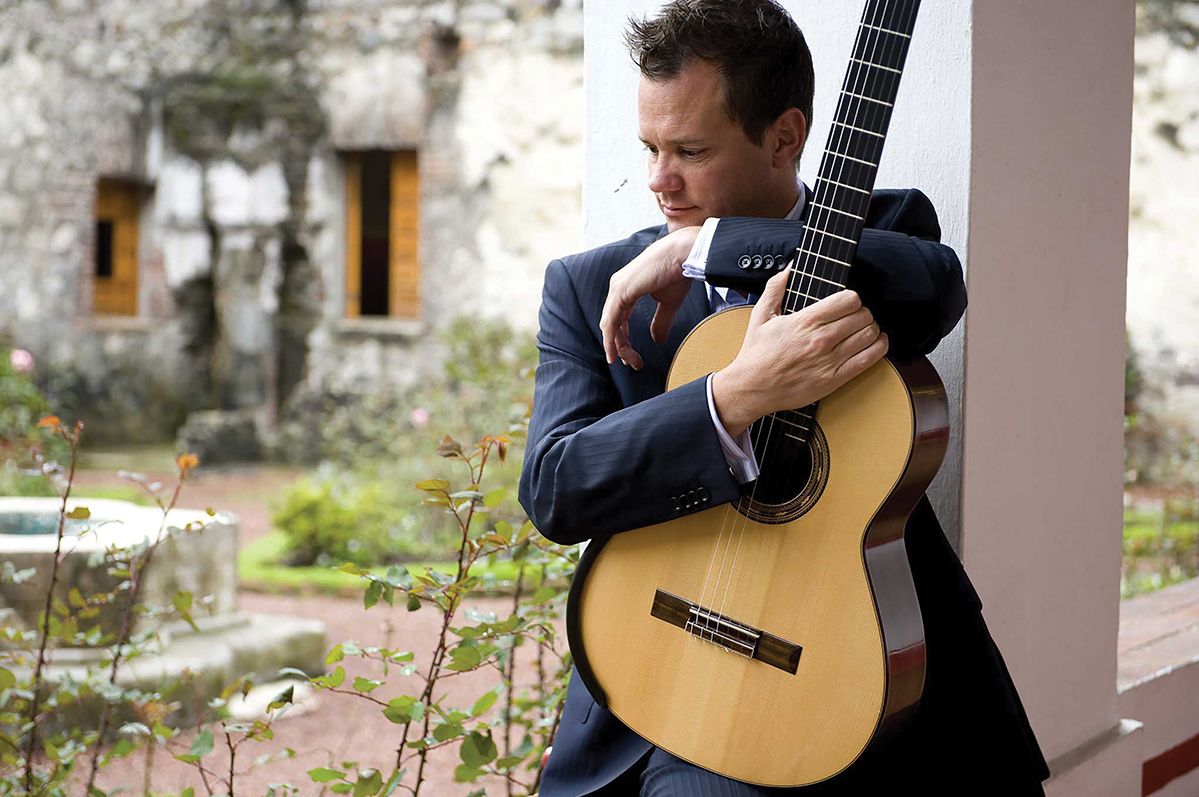 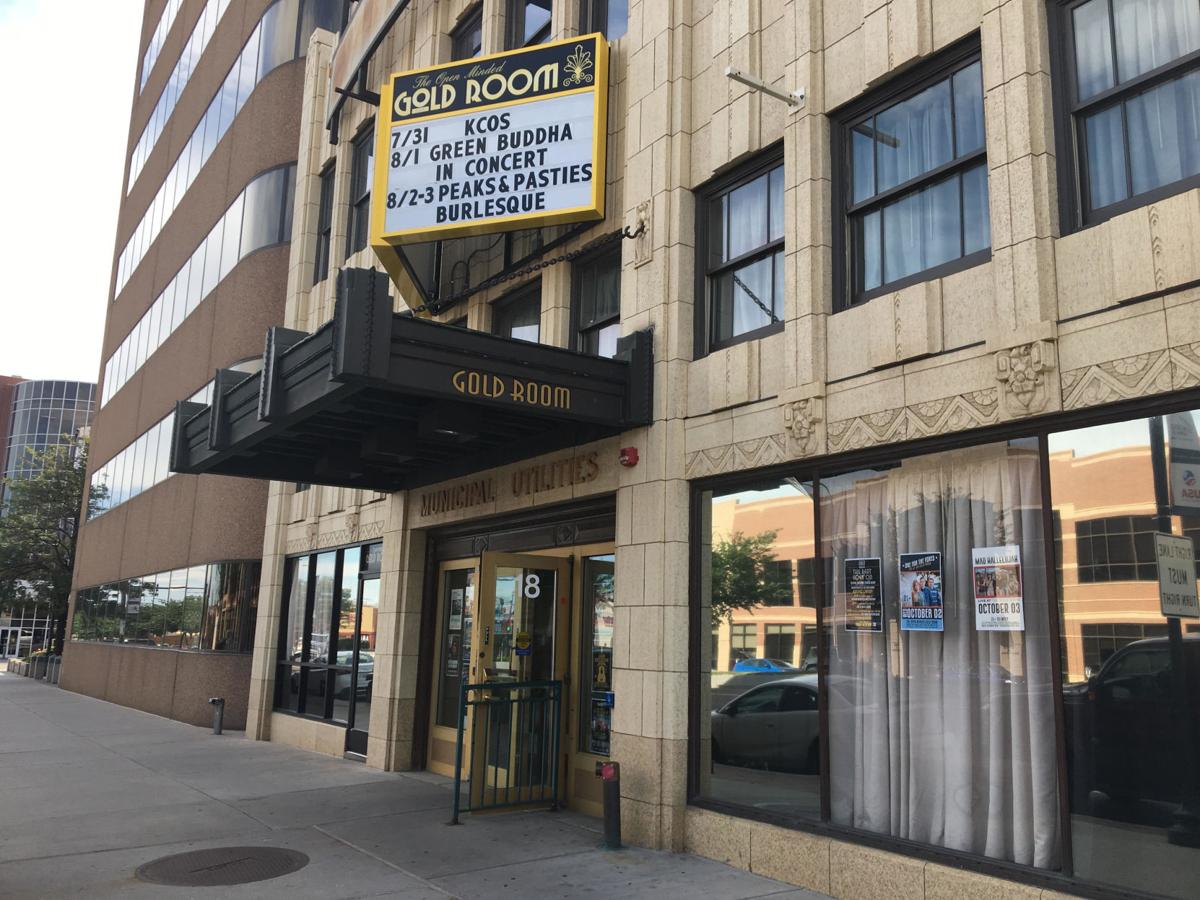 The Gold Room offers free weekly jazz shows on Thursdays. It’s a ramp-up to the re-creation of Fannie Mae Duncan’s Cotton Club, which Gold Room owner hopes to open in June on the third floor of the Gold Room building. He plans to transition the jazz shows to the new stage.

The Gold Room offers free weekly jazz shows on Thursdays. It’s a ramp-up to the re-creation of Fannie Mae Duncan’s Cotton Club, which Gold Room owner hopes to open in June on the third floor of the Gold Room building. He plans to transition the jazz shows to the new stage.

Jazz fans, this is your year.

And you have Evan Hooton, owner of The Gold Room, to thank. Last April, he started doing somewhat regular jazz shows at his downtown venue. Some of the groups felt OK to perform in person, while others preferred to physically distance and only do livestreamed shows.

Those shows are now free, weekly and in-person from 7-10 p.m. Thursdays, though you can still watch a livestream version. If blues are more your speed, check out the free Rude Blues Jam from 7-11 p.m. Tuesdays.

Hooton hopes to bring in a variety of jazz, and recently added vocal jazz to the mix.

“It’s been such a long time since there was a dedicated jazz venue in downtown Colorado Springs,” he says. “To bring back weekly jazz, I’m very excited to see where it goes.”

Longtime bluesy jazz singer Susan Rissman will perform Thursday. Performance opportunities over the past year have been spotty, though she sings monthly at Center for Spiritual Living and did some backyard concerts over the summer.

“Like so many other people musicians in town, we’re just excited to get back to it at some level,” she says. “It’s a part of your soul. We listen to our music and sing around the house, but it’s not like that community piece. It’s such an exchange.”

Rissman’s calling card, she says, is her ability to find unusual tunes even music aficionados might not know, and put her own spin on them. Examples are Australian singer-songwriter Missy Higgins, who’s performed with alt-country star Lyle Lovett and Canadian jazz singer Holly Cole. Rissman also does some of the usual jazz standards, but again with her own flare.

“The biggest challenge when you’re doing a steady gig is to keep it interesting,” says Rissman, who performed every Thursday for 13 years at Rico’s.

“I was committed to keeping it interesting as much as for myself as for the loyal people who came every week.”

The weekly jazz sessions are a ramp-up to Hooton’s big project this year: the re-creation of Black entrepreneur Fannie Mae Duncan’s famous Cotton Club, which opened in the 1950s at 25 W. Colorado Ave., across from the Antlers hotel, and closed in 1975 due to an urban renewal program. He’s hoping to build a following at the Thursday night shows that will transfer over to the new club when it opens in June on the building’s third floor.

Right now, the Thursday night shows are limited to 50 patrons. People must wear masks as they enter the building and anytime they’re up from their chair or table. A full food and bar menu is available.

Jazz and classical music guitarist Colin McAllister and his group, The Trilix Jazz Trio, have performed monthly at The Gold Room since December, though the December show was live-stream only. He’s excited about the new venue and the idea of more jazz.

“We have a lot of tremendous jazz players in town, especially because a lot of the Air Force musicians, who normally come from a jazz background, stay in town once they retire,” says McAllister.

“We’d like to have the opportunity to play more. And to get people out and have venues that will have jazz and to raise the pay scale to pay musicians.”

What: Weekly jazz shows, with Susan Rissman and Friends on Thursday

The new exhibit, "Windows to the Sky," will feature photos by Robin Schneider and works by 20 other Art 111 Gallery and Art Supply member artists. The show opens with a free reception from 5-8 p.m. Friday at Art 111 Gallery.

Mark Story: ‘He was my idol.’ Tom Hammond mourns death of ex-UK star who was his childhood hero.

‘I’m ready to go’: How faith, perseverance paved the way for Hubert Davis to lead UNC