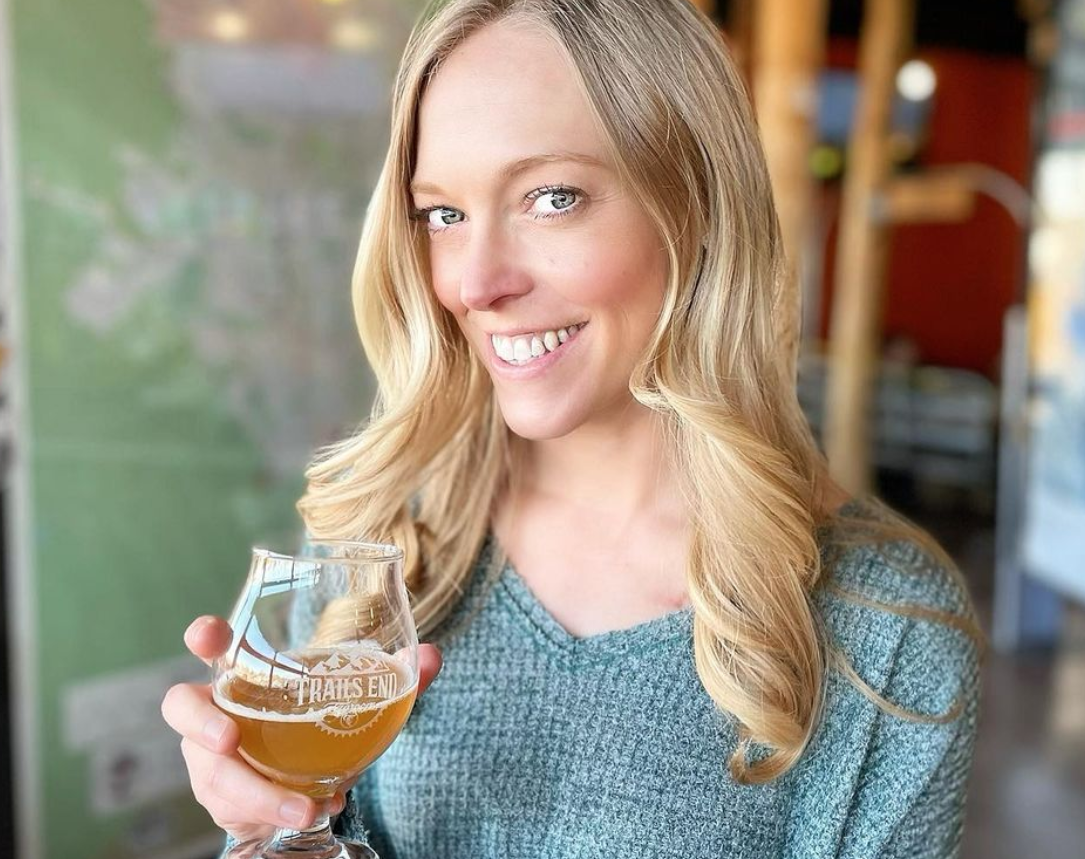 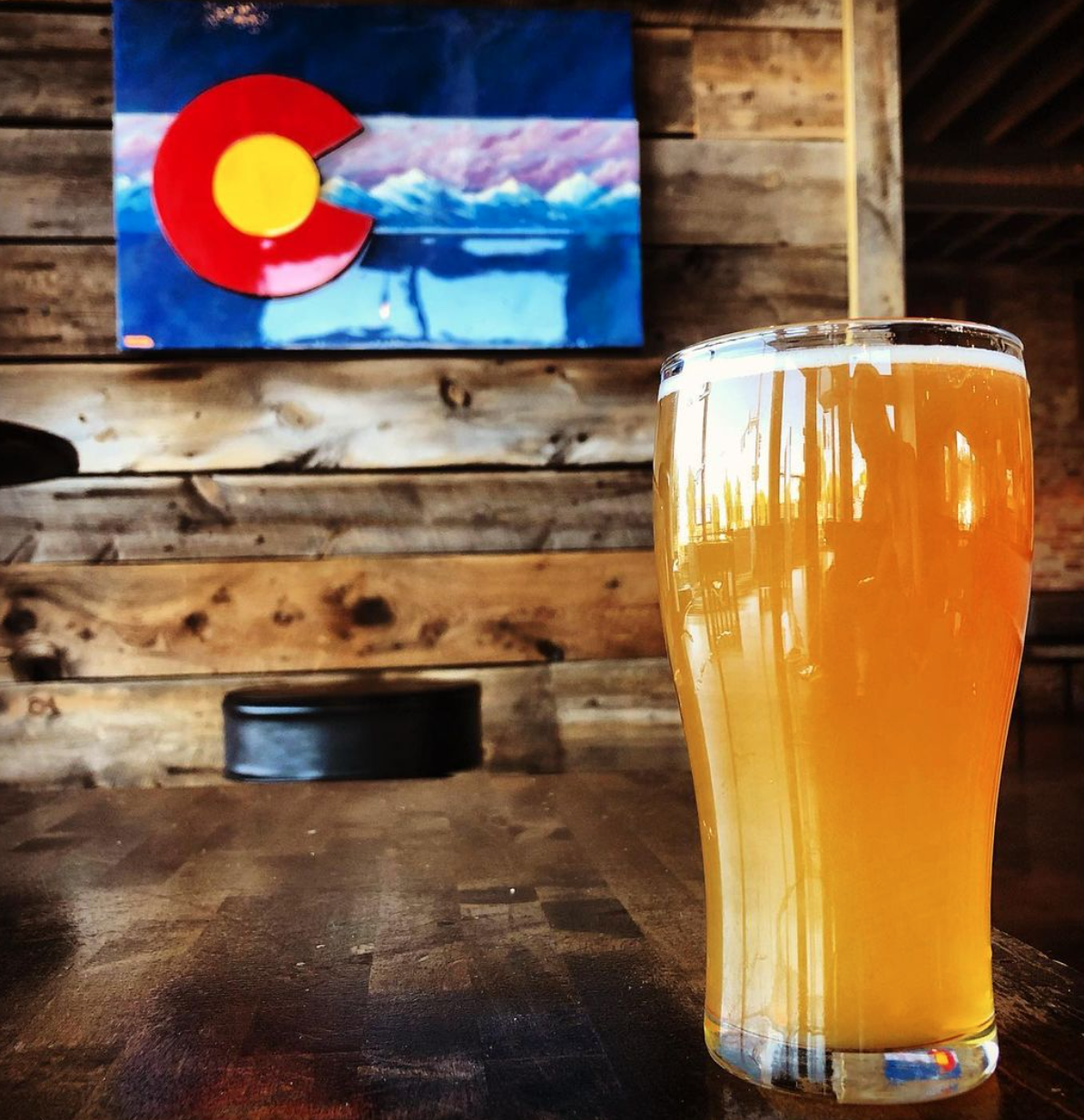 On the Beers with a Blonde Instagram page, you’ll find reviews about all kinds of craft beer made in Colorado Springs and beyond. 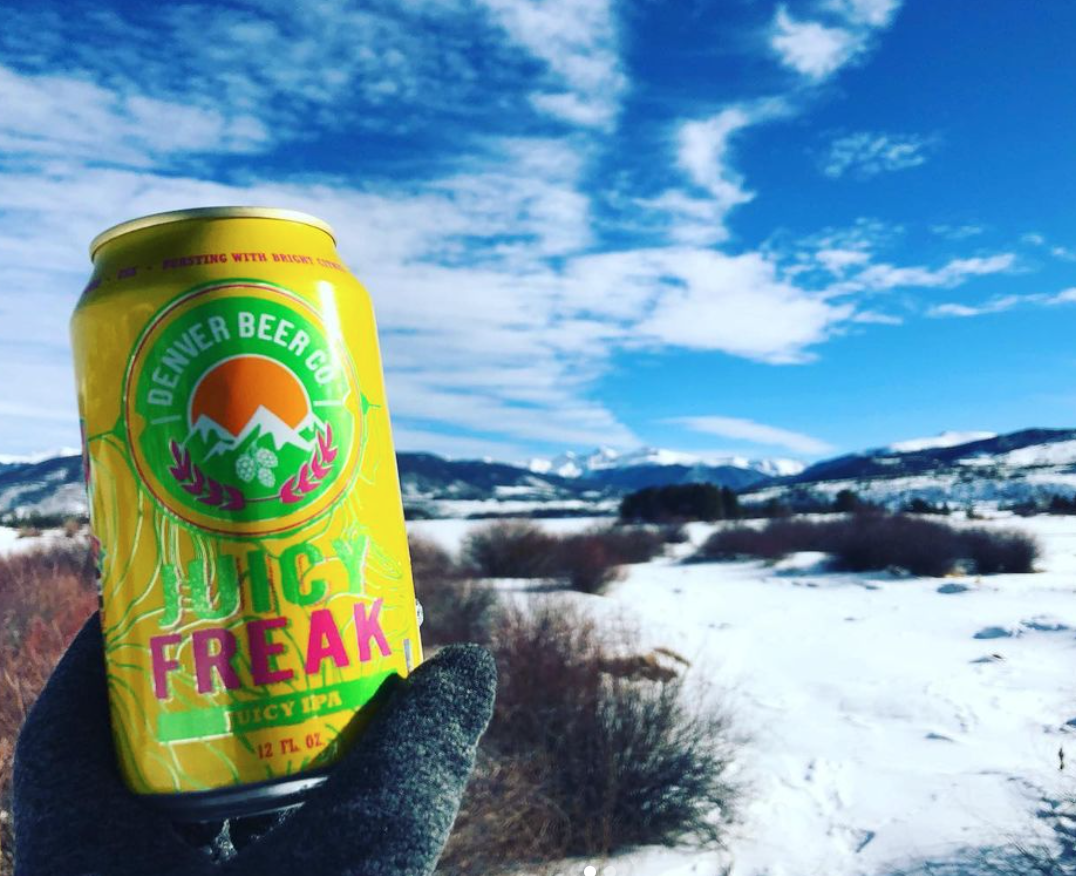 Lindsay Simpson makes a point to drink beers made in Colorado. 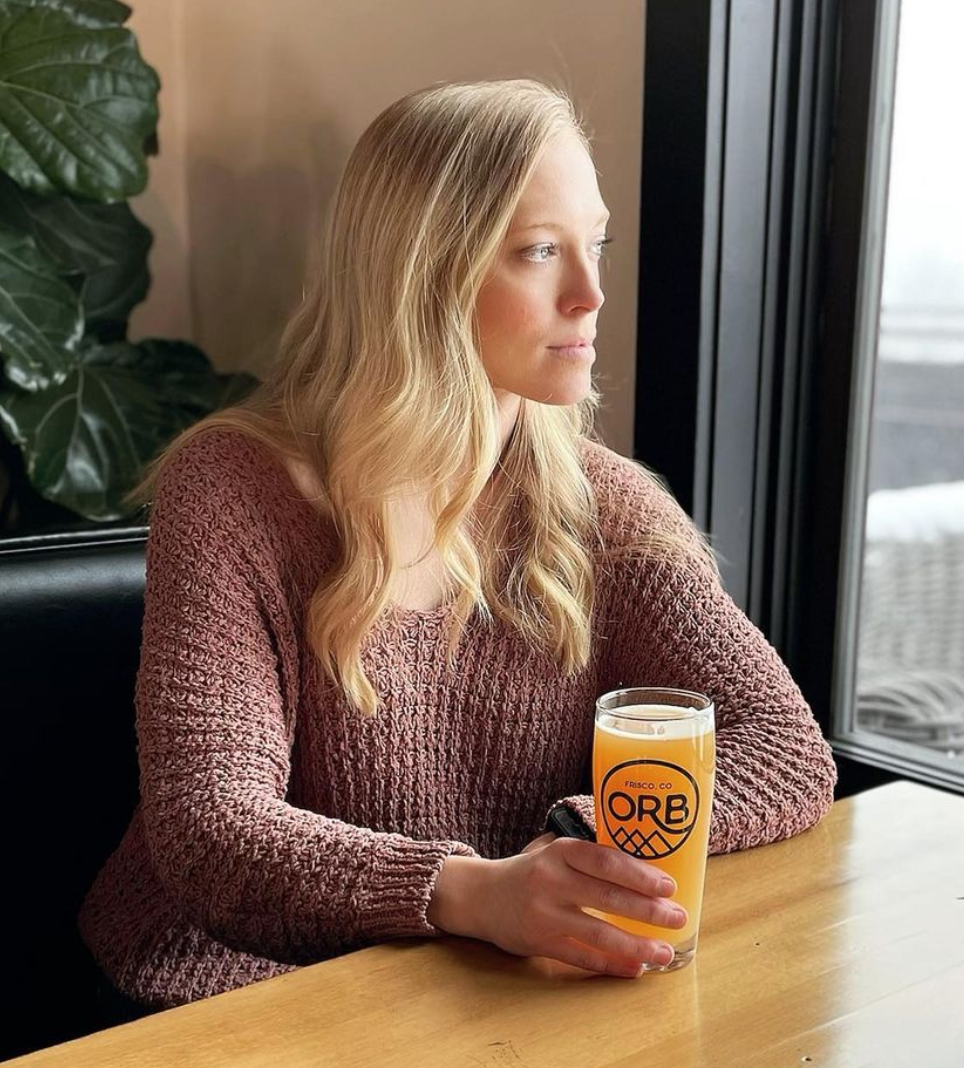 Lindsay Simpson, of Colorado Springs, is a craft beer enthusiast and a new homebrewer. 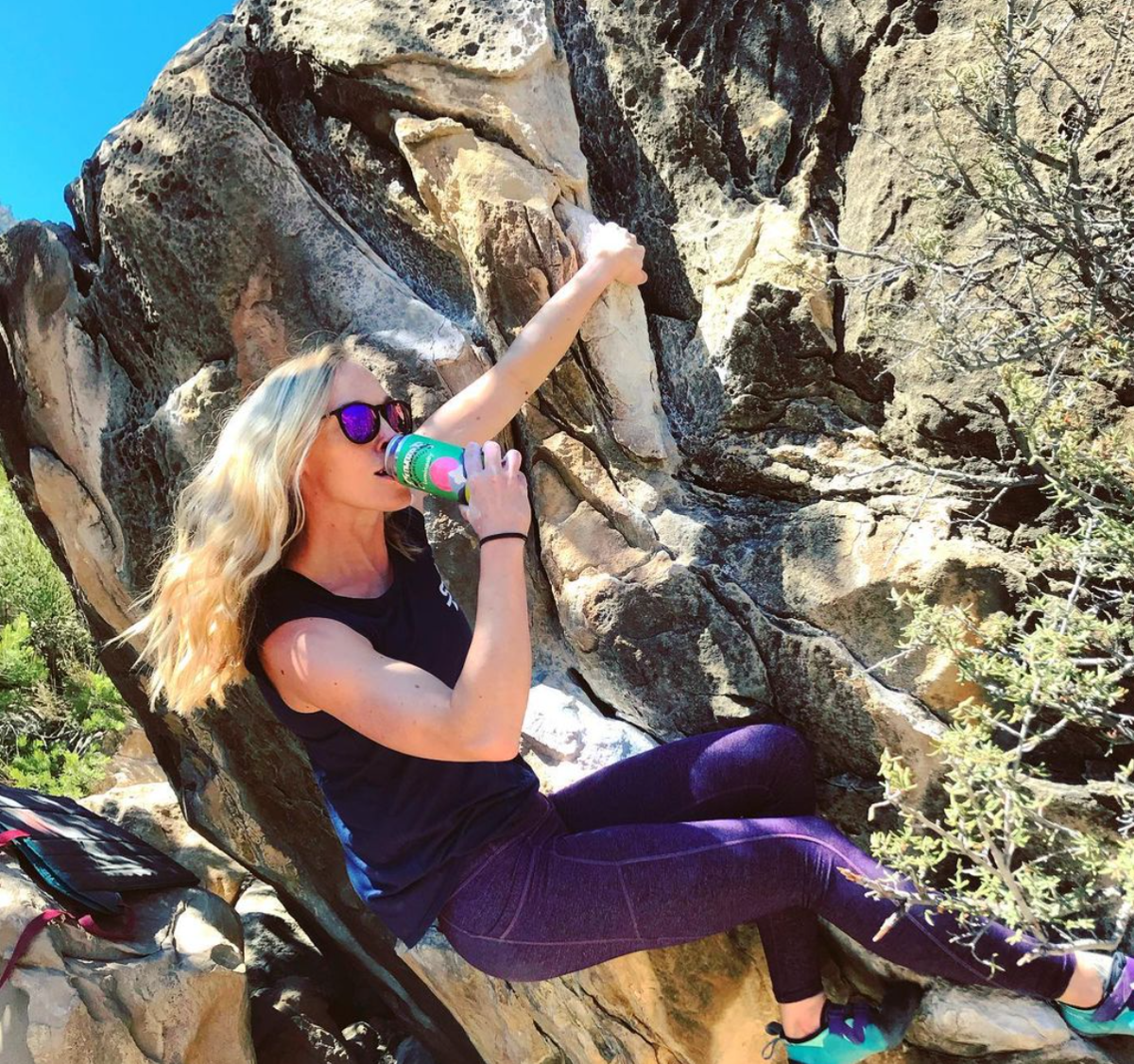 Beer is part of many adventures for Lindsay Simpson. 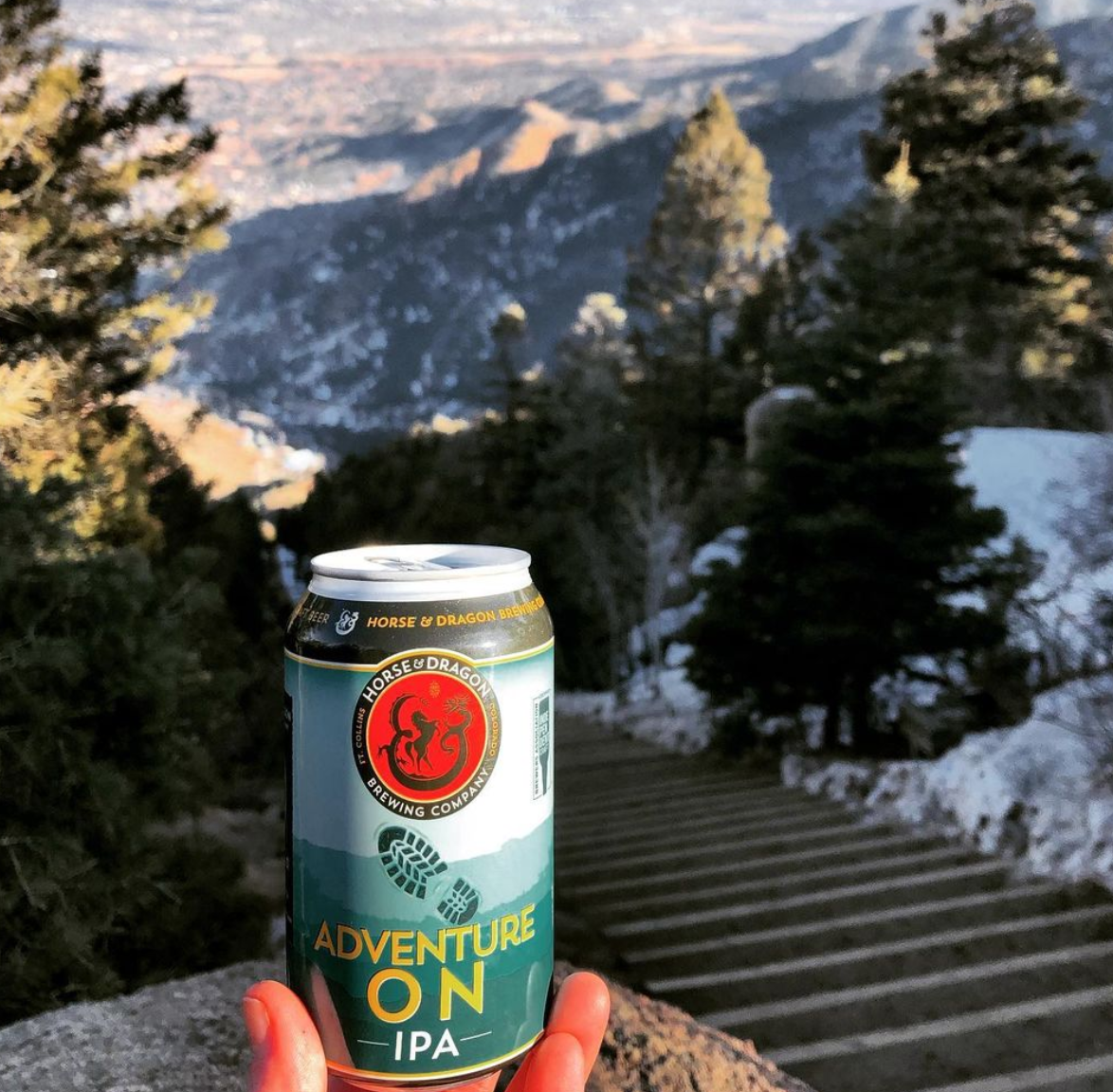 On the Beers with a Blonde Instagram page, there are posts about different craft beers and outdoorsy spots around Colorado. 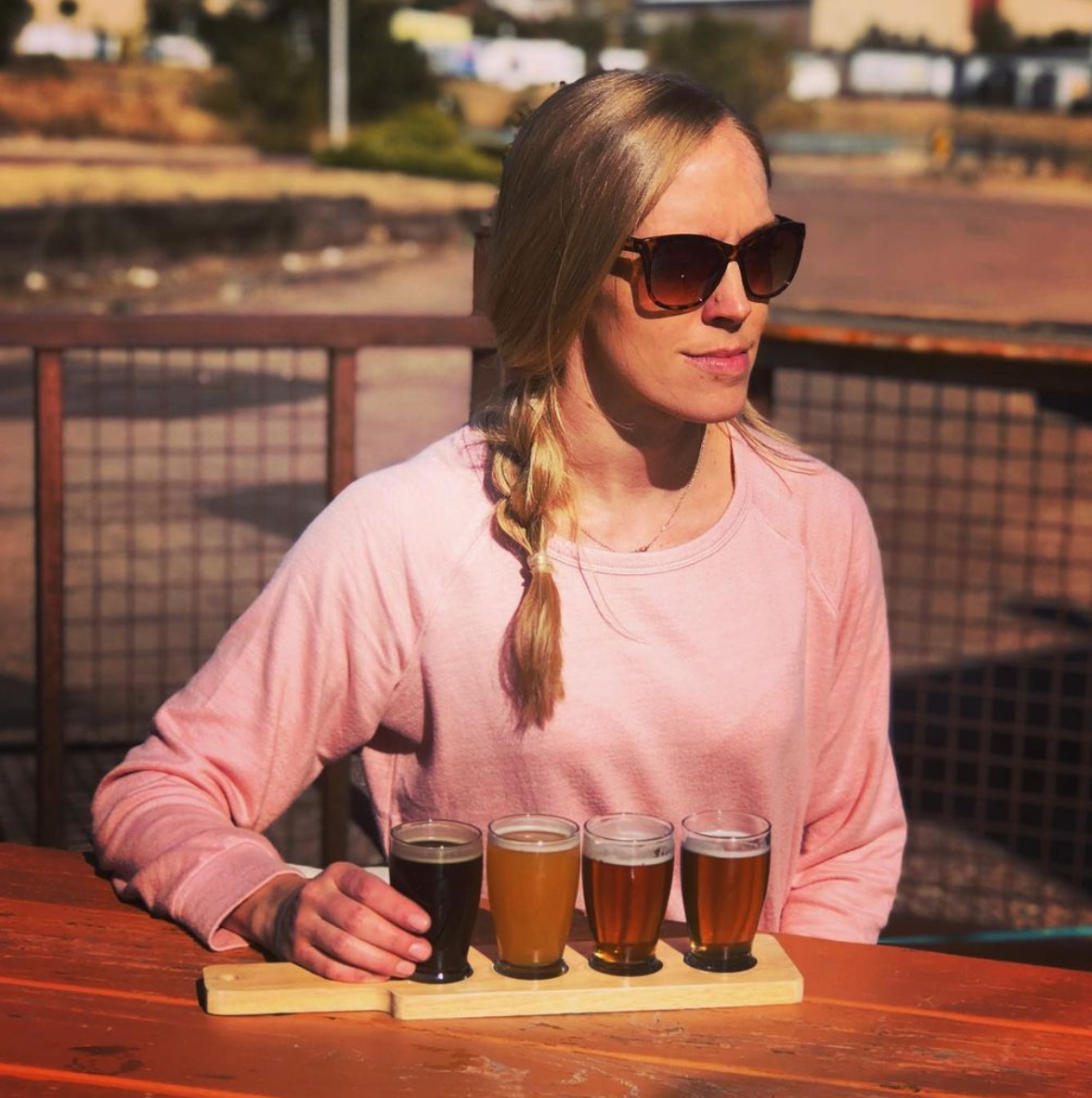 Lindsay Simpson started her Beers with a Blonde page on Instagram in 2019.

On the Beers with a Blonde Instagram page, you’ll find reviews about all kinds of craft beer made in Colorado Springs and beyond.

Lindsay Simpson makes a point to drink beers made in Colorado.

Lindsay Simpson, of Colorado Springs, is a craft beer enthusiast and a new homebrewer.

Lindsay Simpson started her Beers with a Blonde page on Instagram in 2019.

Lindsay Simpson has Colorado to blame for becoming a beer snob.

And she has a breakup to blame for starting an Instagram page about beer.

When Simpson, 36, moved to Colorado Springs five years ago from Charleston, S.C., she didn’t care for the sudsy stuff. Ciders were her go-to drink.

“I realized how many good beers there were,” Simpson said. “I remember thinking, ‘I actually kind of like this.’”

Specifically, she found a taste for coffee stouts. That was her “gateway beer,” as they say. And that began a quest familiar to many craft beer lovers, filled with sampling and comparing and seeking out different styles.

“You’re always trying to find more things you like,” she said. “One thing leads you to the next.”

Simpson’s searches went deeper than the average sipper. But she never intended to tell people beyond her friends about her beer adventures. Besides, her job as a physical therapist kept her busy enough.

Then she went through a breakup in 2019. Simpson knew she needed to take her mind off the heartbreak but wasn’t sure what that should be.

“I was looking for something different to think about,” she said. “And something else to put my energy into.”

A friend who runs a Instagram devoted to wine had a suggestion. Why not share her love of beer with the world — or at least the Instagram world?

And she shared about one of her favorite brews, a peanut butter hazelnut ale called Deez Nuts, from 105 West Brewing Co. in Castle Rock.

“A peanut butter beer is one of my favorites and few breweries can do it right,” Simpson said. “This beer is perfection.”

Other posts followed, featuring visits to local breweries with her dog and reviews of camping beers. She revealed an obsession with unique beer taps. When she had a health scare, she shared about the beer she ordered to calm her nerves before a hospital visit. She shared an ideal Saturday activity: pairing a local beer with a local doughnut.

She found a blend of beer talk and personal talk that drew followers in.

It helps that she knows her stuff. She’s often one of the first people to check out a new local brewery or beer release. And when she ventures out to try a new beer, she’s not just mindlessly sipping.

“We are definitely analyzing it,” she said.

She smells and takes tiny tastes to uncover what flavors and ingredients are inside. Like a “true beer nerd,” as she calls herself, Simpson will often try to guess what hops were used without looking at the beer’s description.

“I’ll sit there for a long time to try to figure it out,” Simpson said. “The challenge of it is really fun.”

There’s also the challenge of finding the next best beer. That way, she can confidently recommend it to her 2,000 followers.

“So many beers end up being alike,” she said. “It’s almost like a little scavenger hunt to see who can make the best one.”

When she tastes a winner, that’s when Simpson can truly sit back and enjoy a beer.

Good beers pair with good moments in her life. Like when she recently celebrated a milestone at the rock climbing gym. Or when she built a beer advent calendar for Christmas. Or, the simpler things, like taking a bath or playing a game of cards.

Recently, she’s taken another step in her beer journey. She and her boyfriend have started homebrewing.

“Who knows,” she said. “Maybe one day I may have my own brewery.”

Pink Boots on the ground, for good beer and a good cause | Pikes Pub

As they do each year, members of the Pink Boots Society gathered in late winter 2020 to brew their annual collaborative fundraising beer. Asid…

Caitlyn Jenner to critics: 'I move on' she says in interview

Caitlyn Jenner to critics: 'I move on' she says in interview