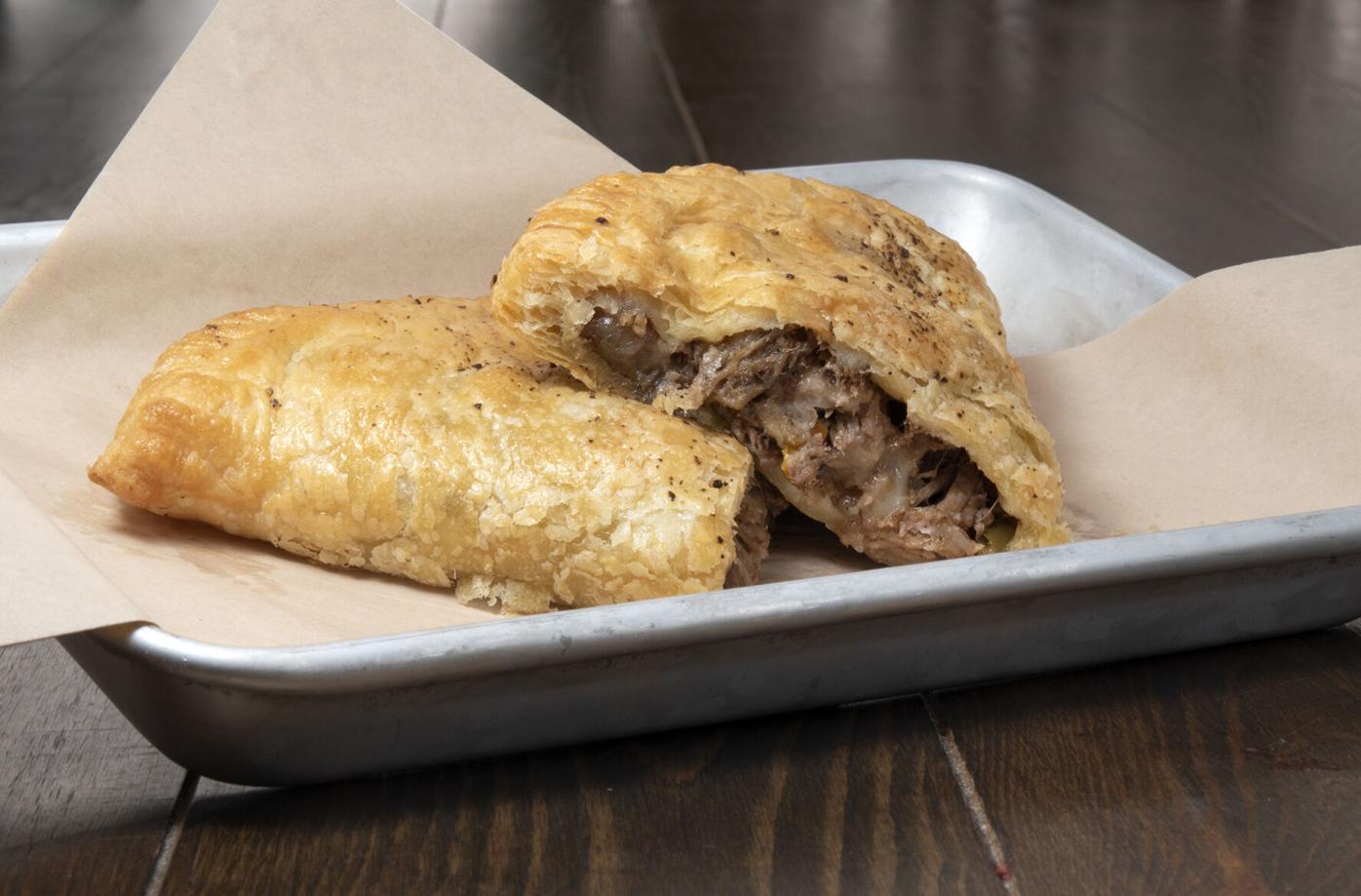 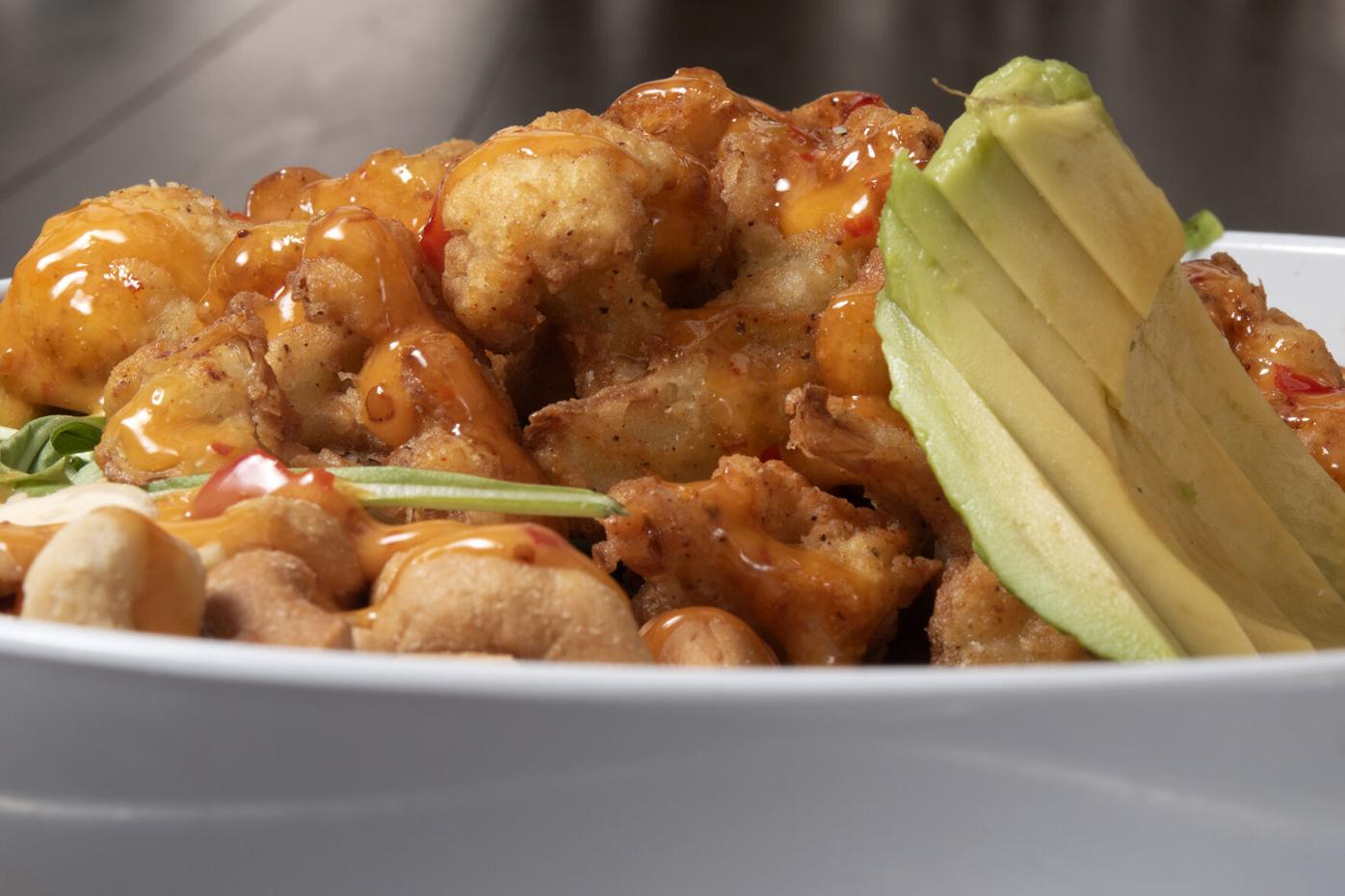 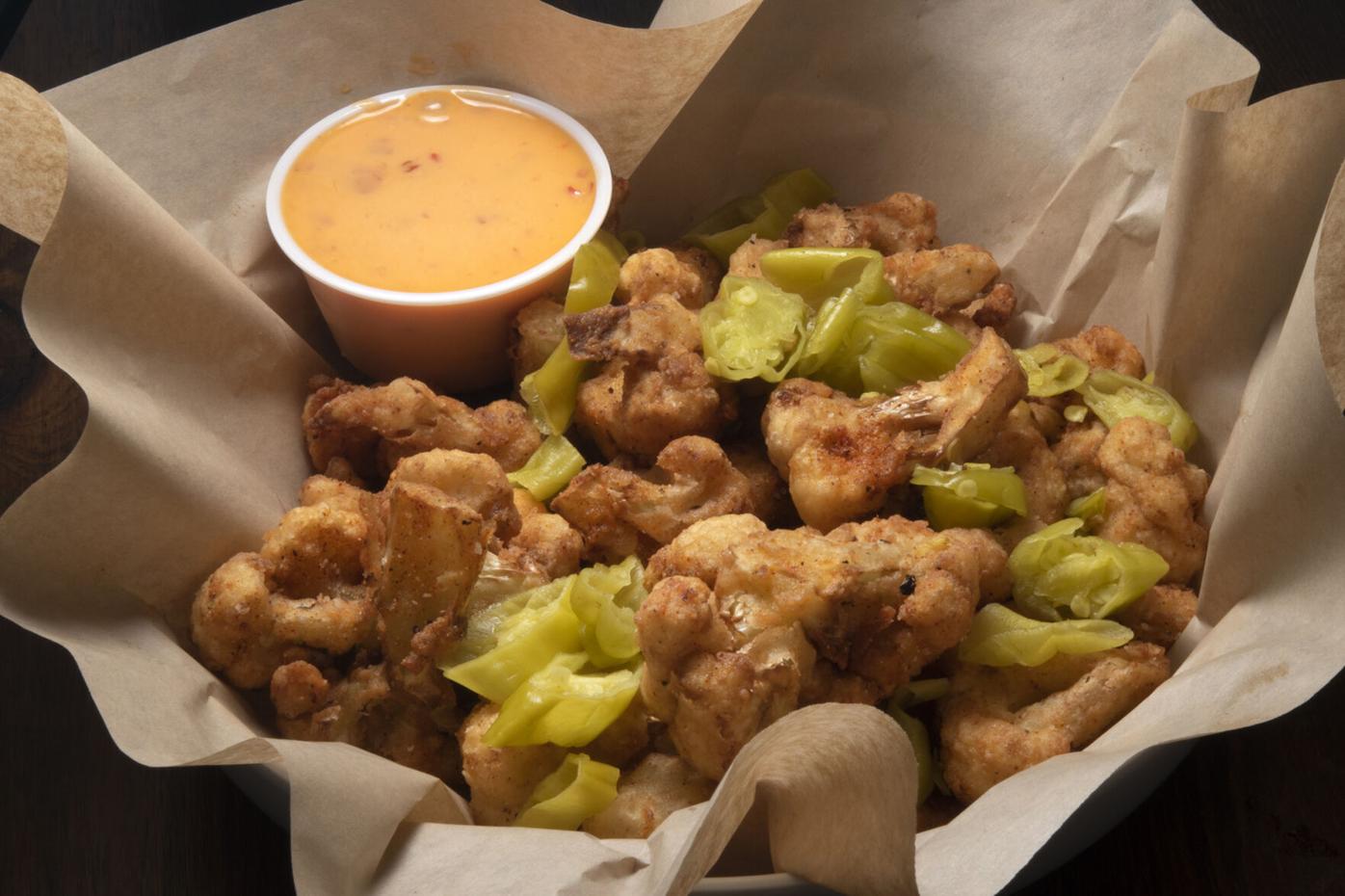 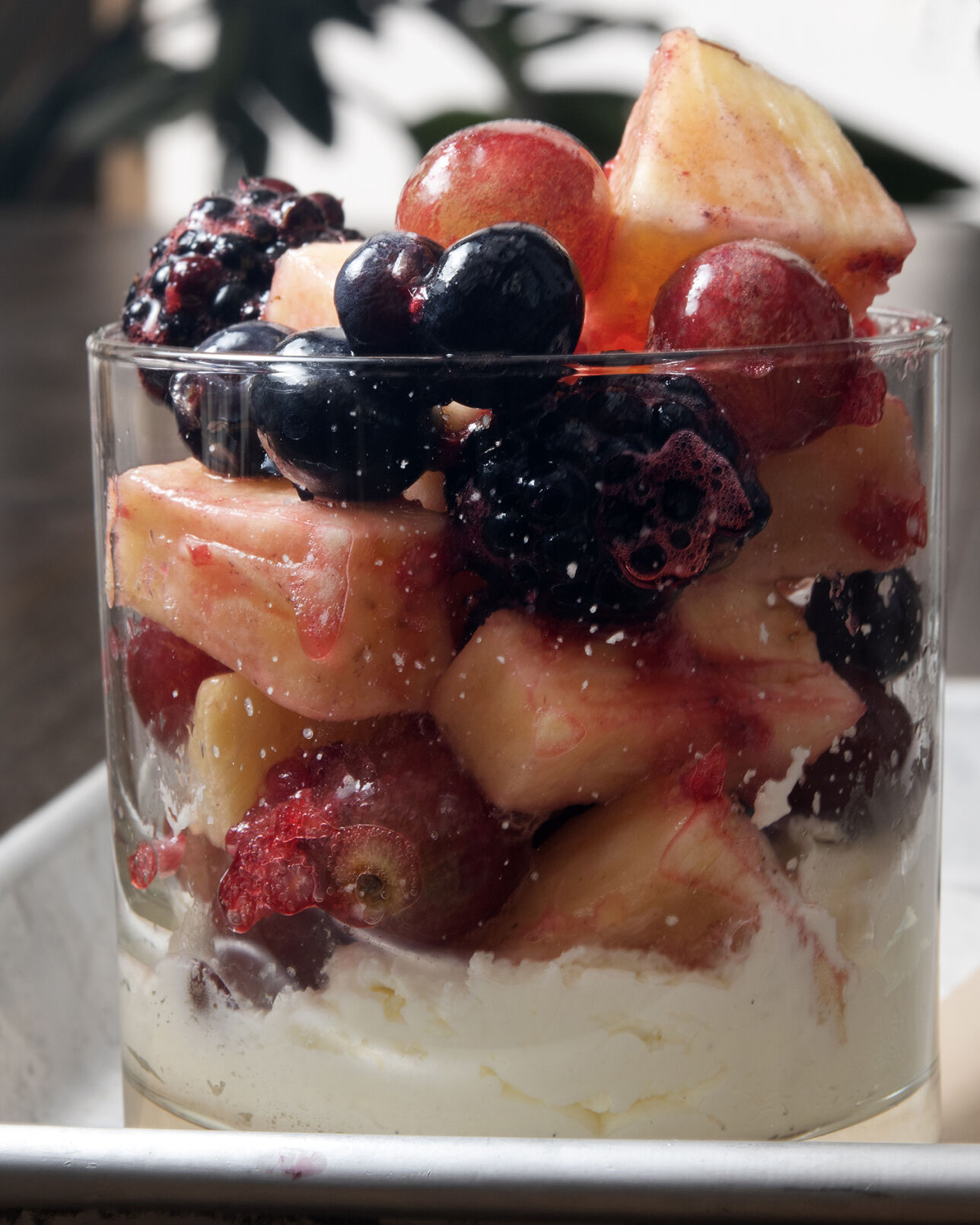 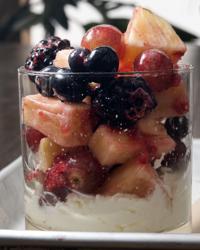 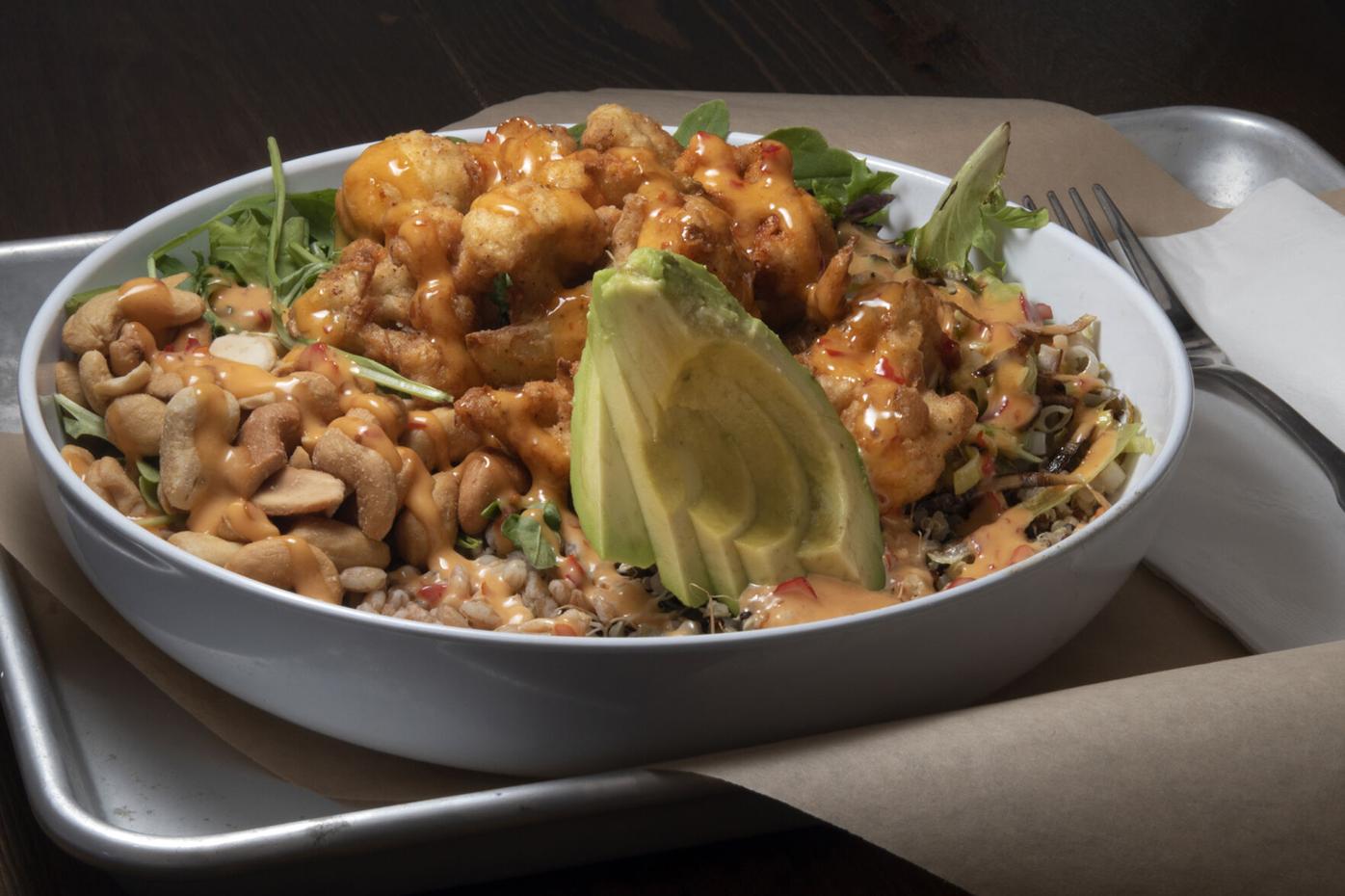 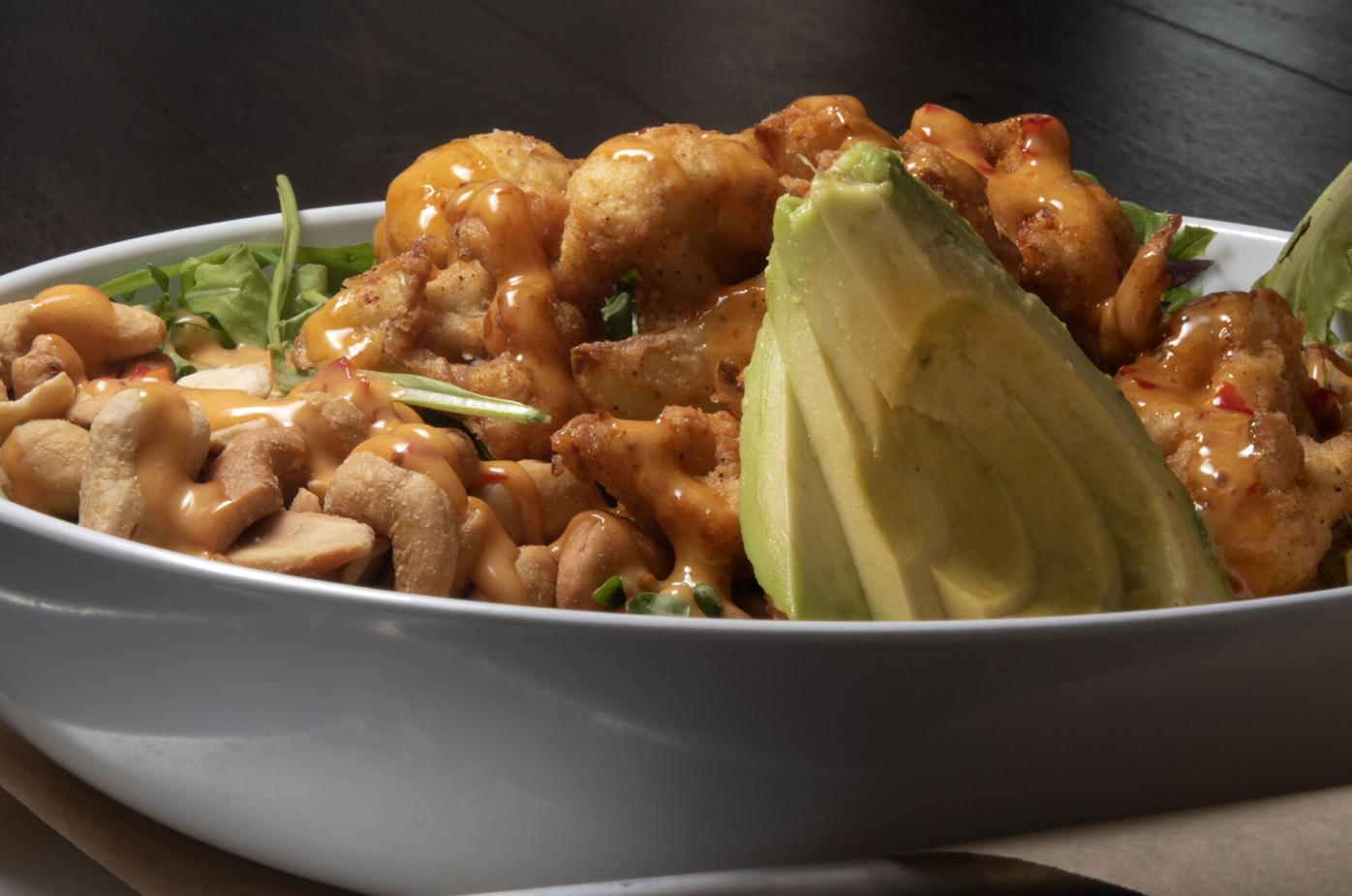 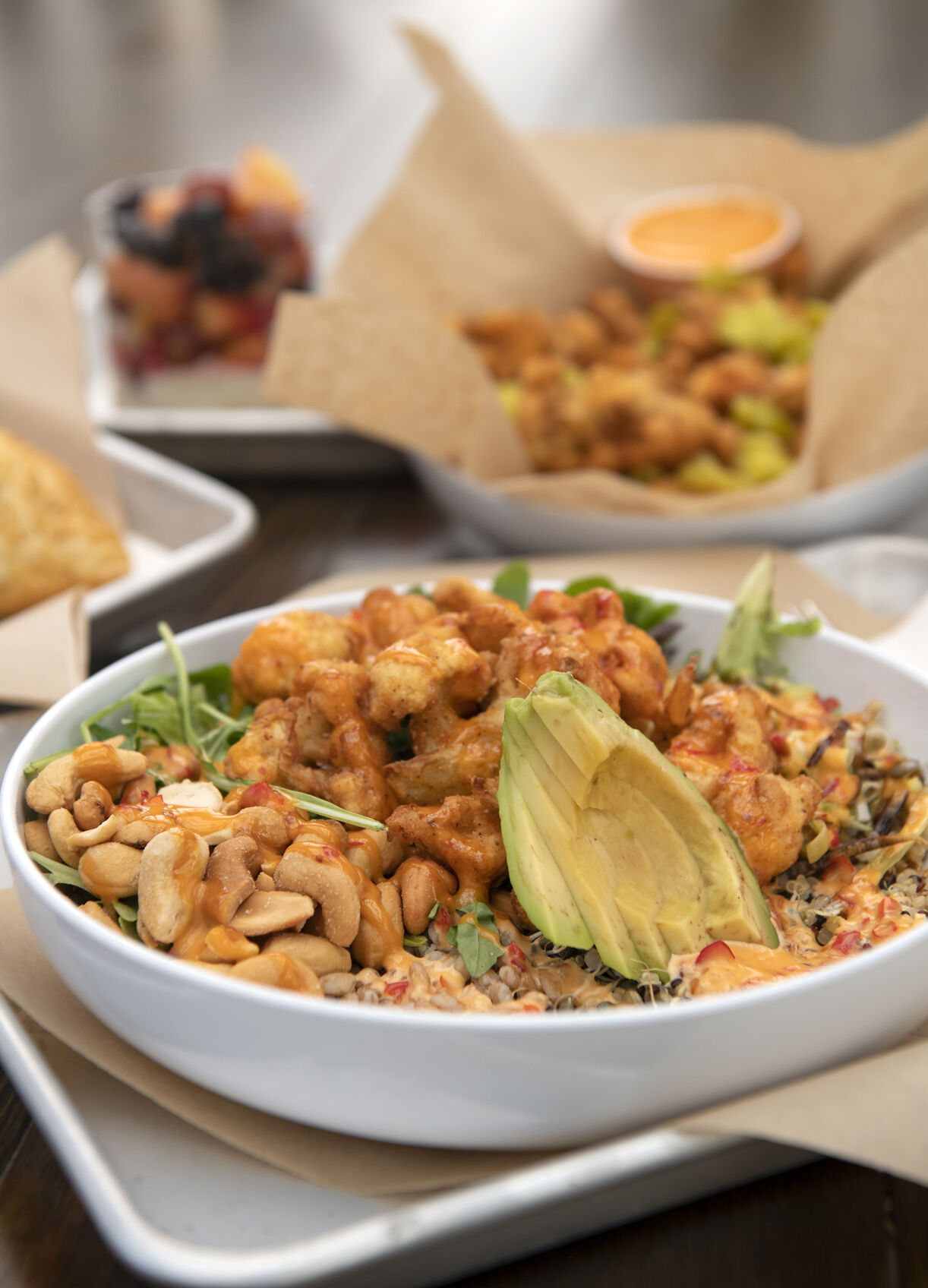 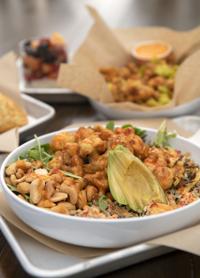 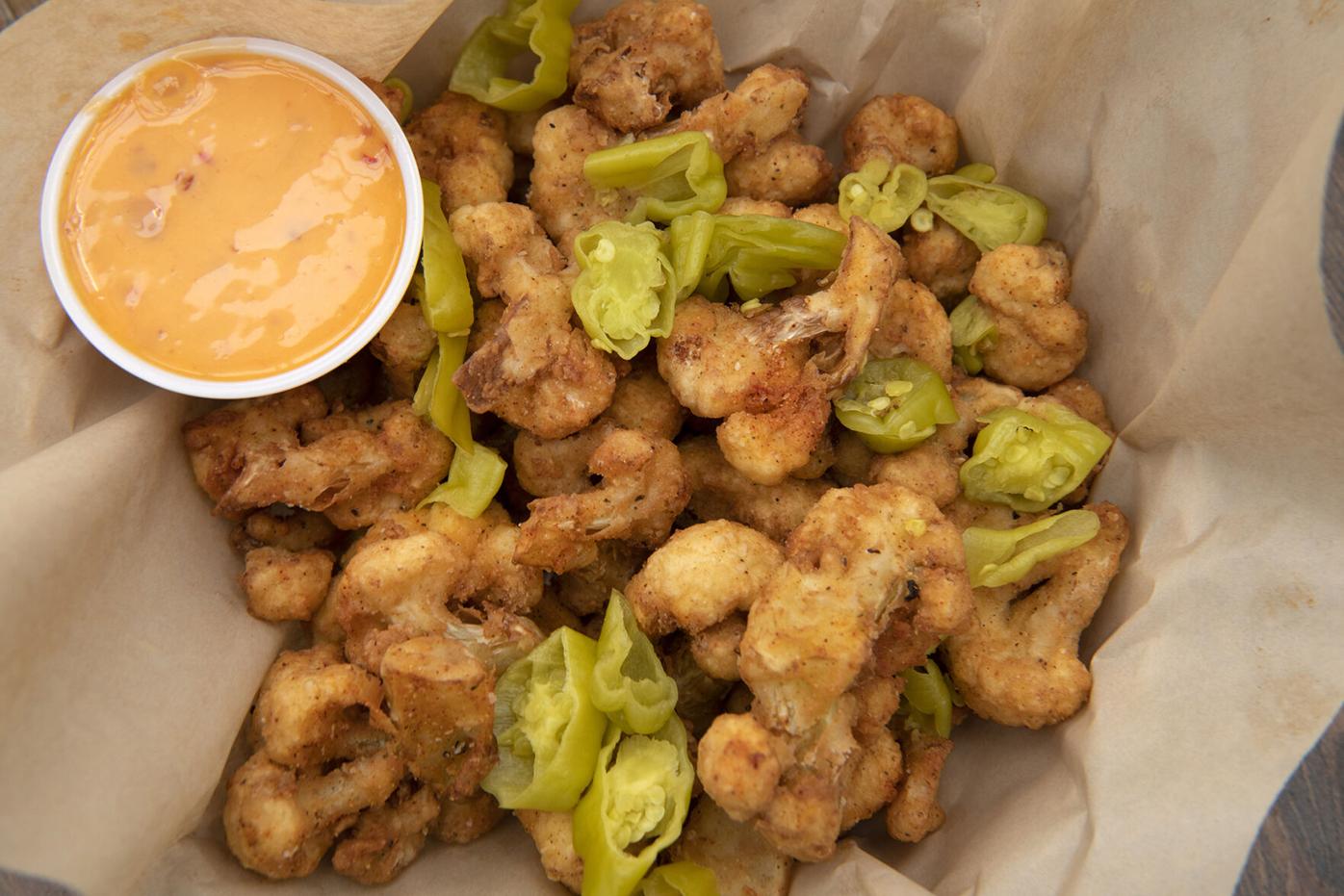 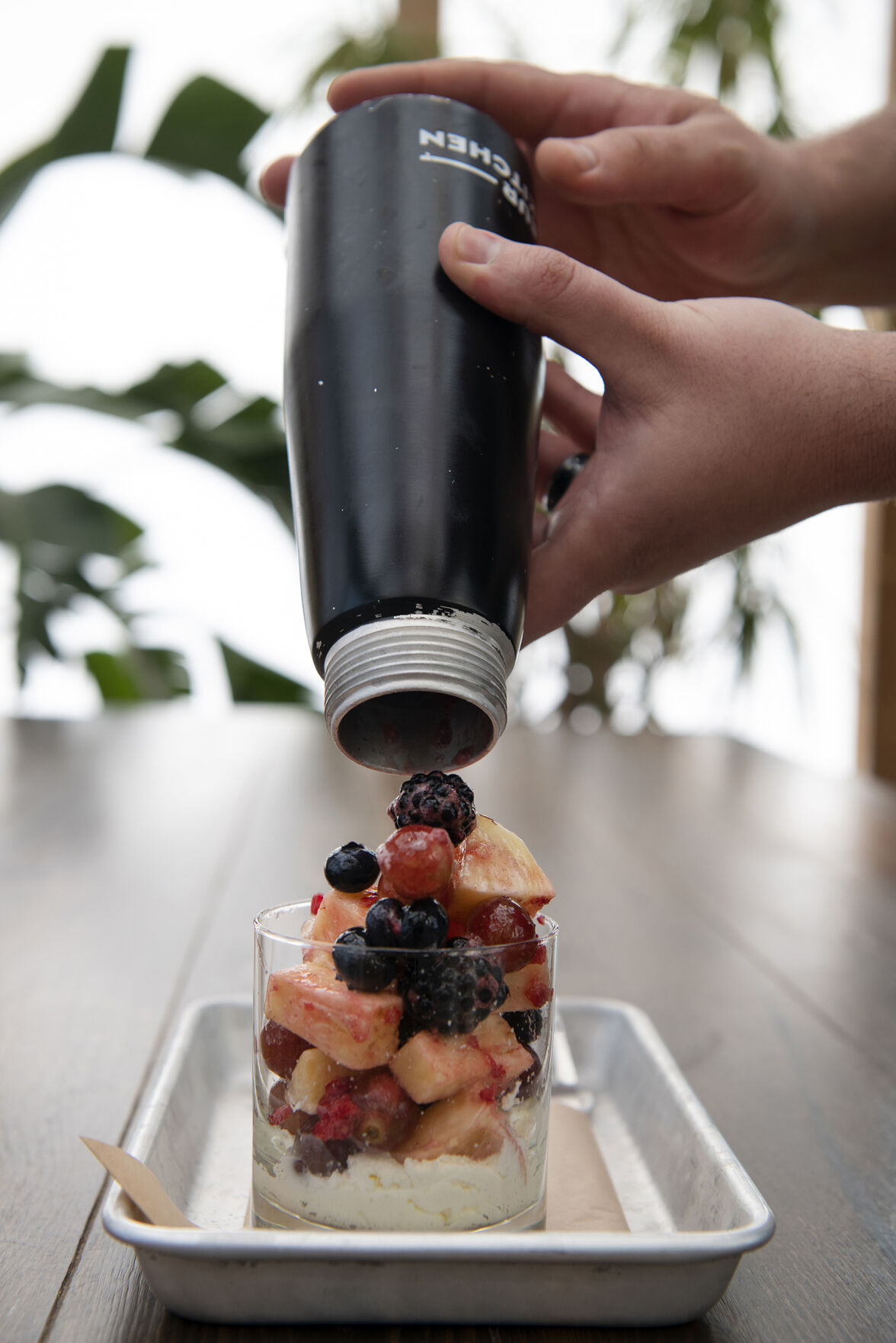 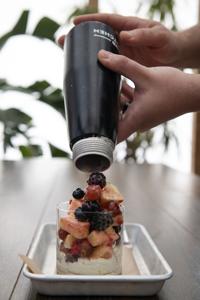 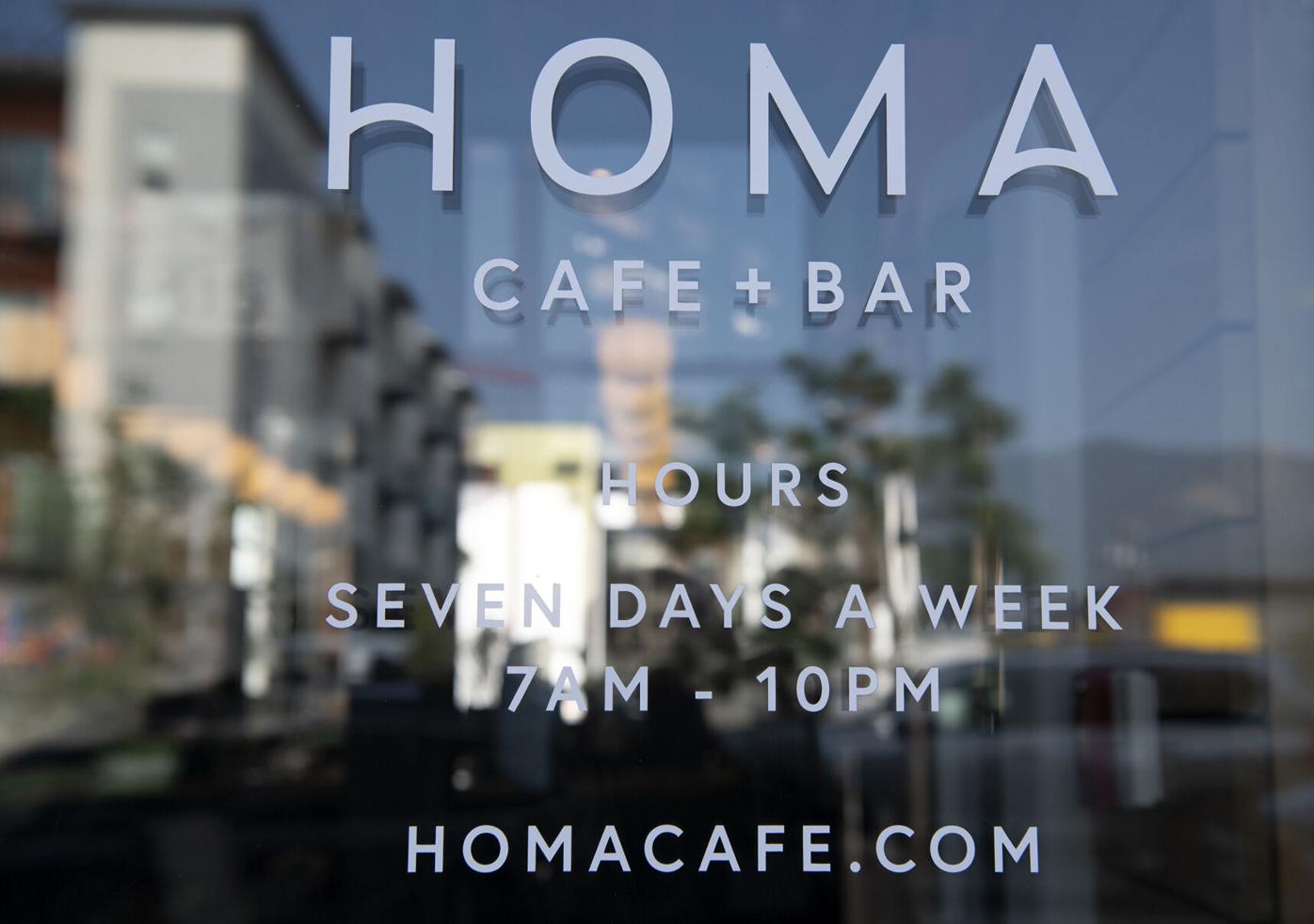 Not all who wander into Kinship Landing hotel are travelers. And those who venture in for a meal at Homa Cafe + Bar are certainly not lost.

With apologies to J.R.R. Tolkien, but Kinship isn’t a typical hotel and Homa Cafe + Bar is a different kind of hotel restaurant.

The combined dining area and hotel desk feel less like a lobby and more like a community gathering place. There’s no distinction between (hotel) guests and diners.

Homa’s chef is Jay Gust, president of the Ascent Restaurant Group, which includes Pizza Rustica and TAPAteria. Yet, Homa is its own brand with a focus on locally sourced ingredients and, in keeping with the travel idea, is inspired by foods Gust and Kinship Landing owners enjoyed on their own treks around the world.

One word: handpies. After having one, I thought there was no need to sample anything else. Although I am partial to these large, turnover-shaped pies, I have since learned other menu options are also impressive.

Still, the pies feature five fillings from which to choose, including bacon and egg; venison; chicken; and only veggies; there is probably no wrong choice. The St. Ives ($7.50) is packed with shredded, tender short rib and brisket, potatoes, peppers and onion. The combination within the flakey crust is like a beef pot pie you eat by hand. Be ready for sprinkles of paper-thin layers of pie crust after each bite, though. The minor mess is worth it!

Dipping sauces for an additional 50 cents each are, in the words of the young man at the counter, “like ordering a peanut butter and jelly sandwich, but forgetting the peanut butter.” He recommended the black garlic aioli for the St. Ives. This thick, dark sauce is balsamic in flavor.

Where the handpies have an element of decadence, the bowls suggest healthiness. Ingredients are served over rice, greens or both. Go for the combo. The Med Fresh ($9) is a colorful array of Kalamata olives, sliced avocado, tomato, peppers and chickpeas. Faro and sprouted lentils are also part of the mix. Yet, this isn’t a hodgepodge. Rather, the elements are assembled separately in the bowl, with a tangy vinaigrette served on the side. The question arises whether to spread everything around or to eat it section by section. I like mixing it up even if it disturbs the aesthetics.

The Fried Cauli ($11) Bowl shares similarities with the Med Fresh, except crispy, fried cauliflower and cashews provide texture the other lacks. If you aren’t up for a bowl, order the Cauli Pop ($8), which falls into the menu’s Small Bites category. This is a large serving of cauliflowerets evocative of popcorn that is less fried and more caramelized. This is served with sambol aioli, a mayonnaise-based sauce augmented by sambol (a chile paste). It’s spicy and the sliced peppers strewn across the dish contribute to the heat. It’s not enough to scare your taste buds but will certainly keep them alert.

Eggs, sandwiches, snacks (aka Small Bites) and sweets are also part of the all-day menu, which is served from 7 a.m. to 10 p.m. daily. The place gets busy around the lunch hour, so don’t be alarmed if the time from ordering to food arriving at the table is longer than you’d like.

Impersonators Summer Orlando and Barbra Joan Streetsand will star as Judy Garland and Barbra Streisand in their 90-minute "The Judy and Barbra Show." It will be at The Gold Room Friday and Saturday. They'll also do a brunch show on Sunday.