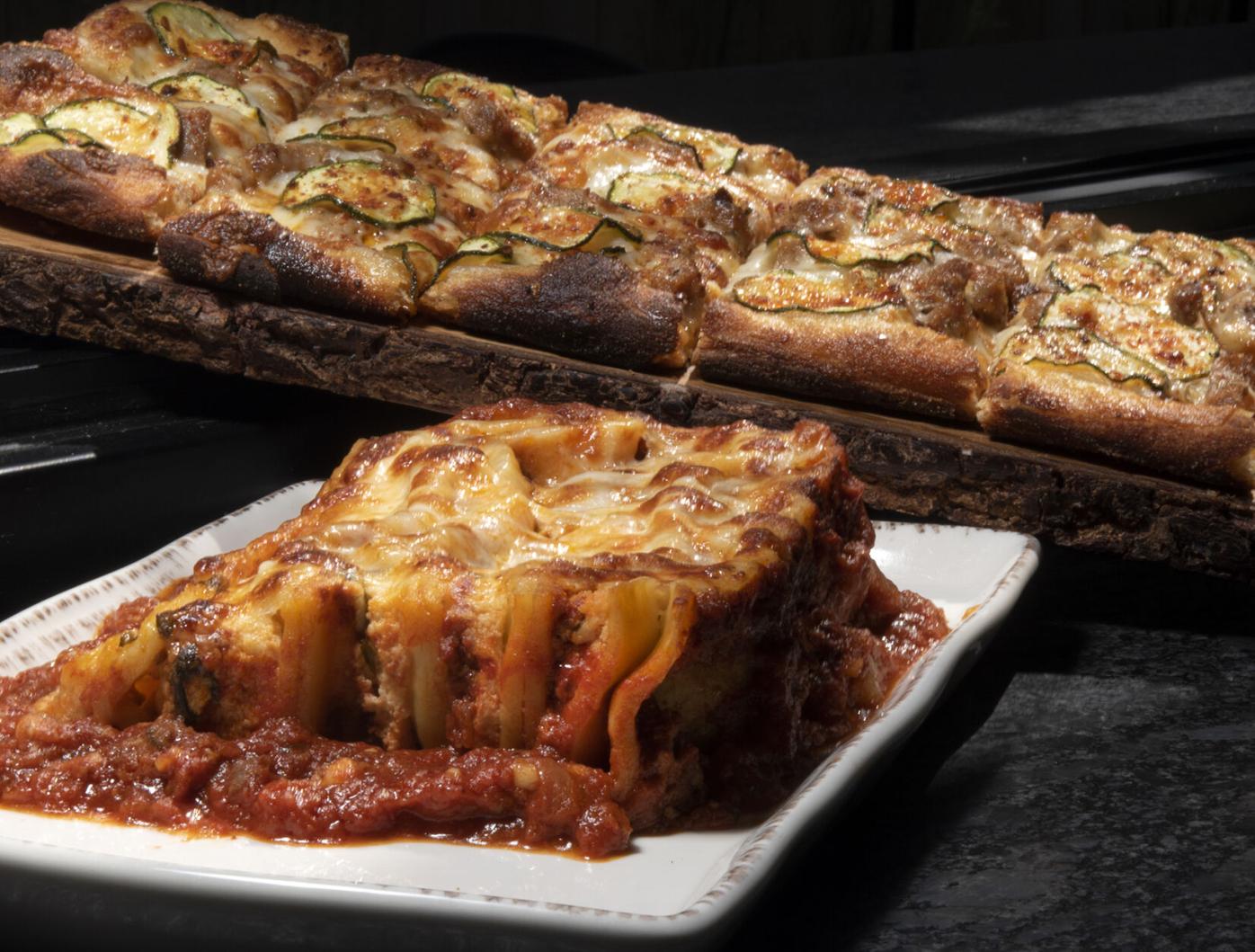 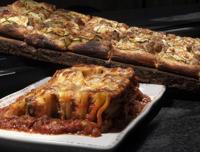 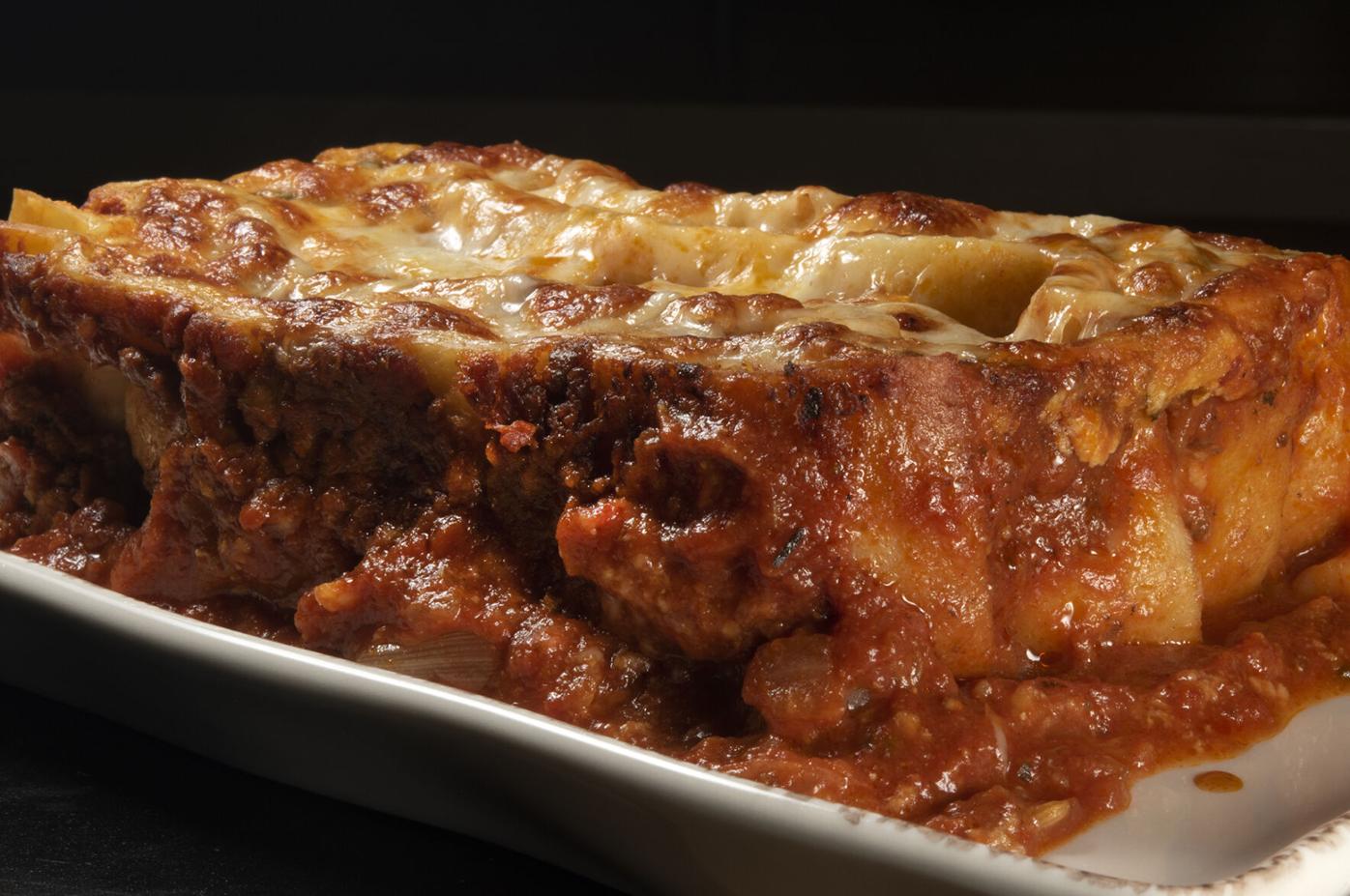 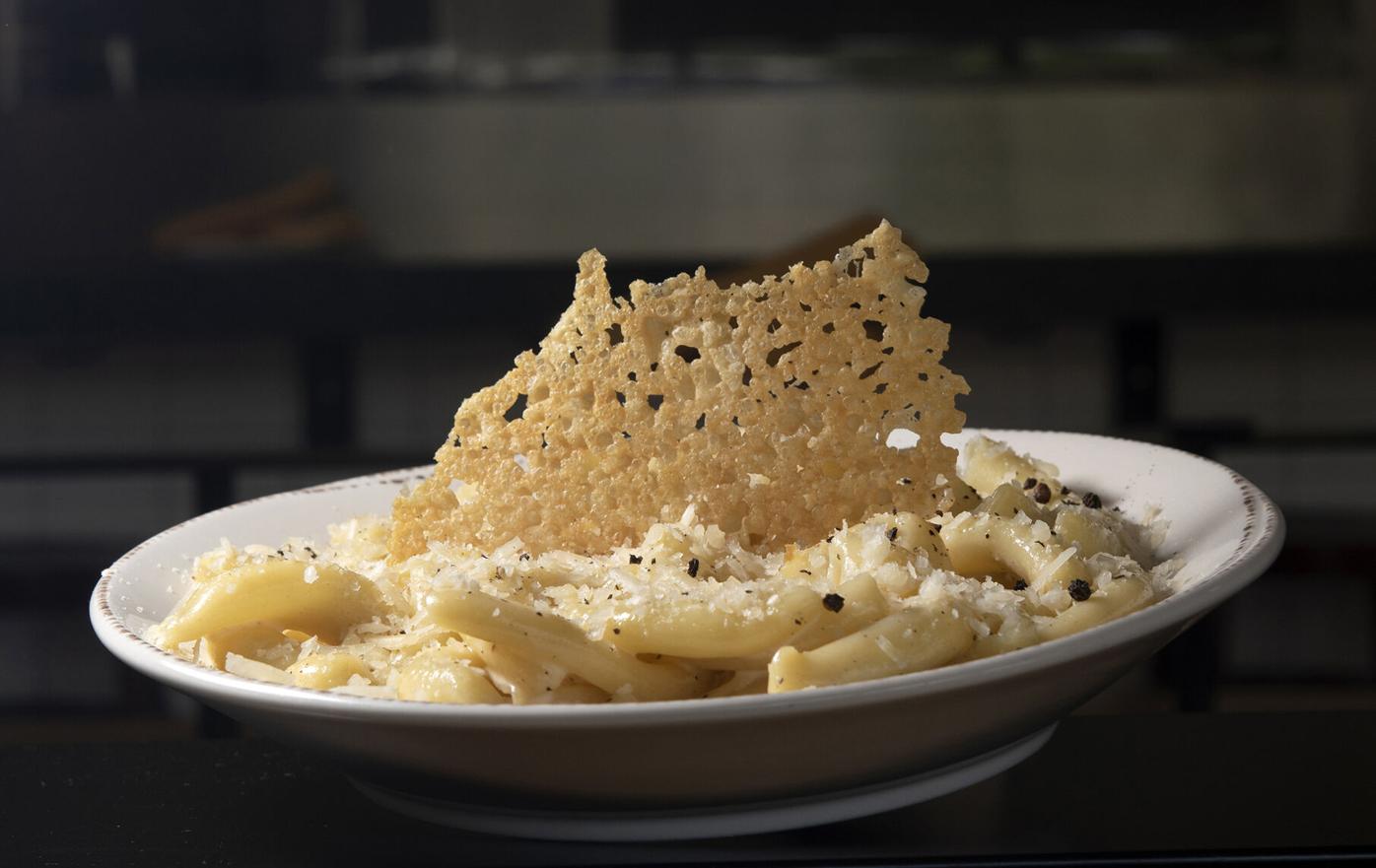 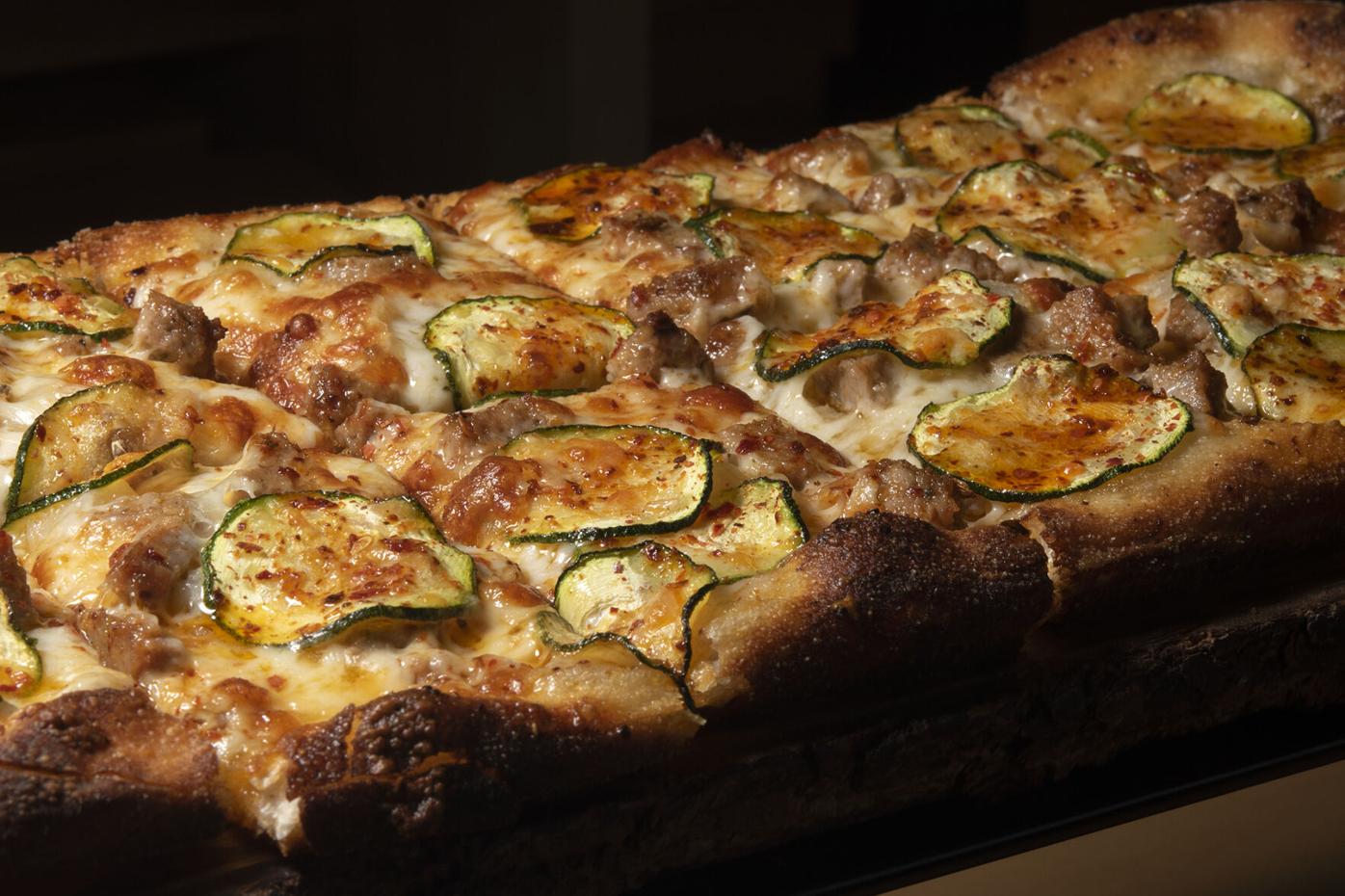 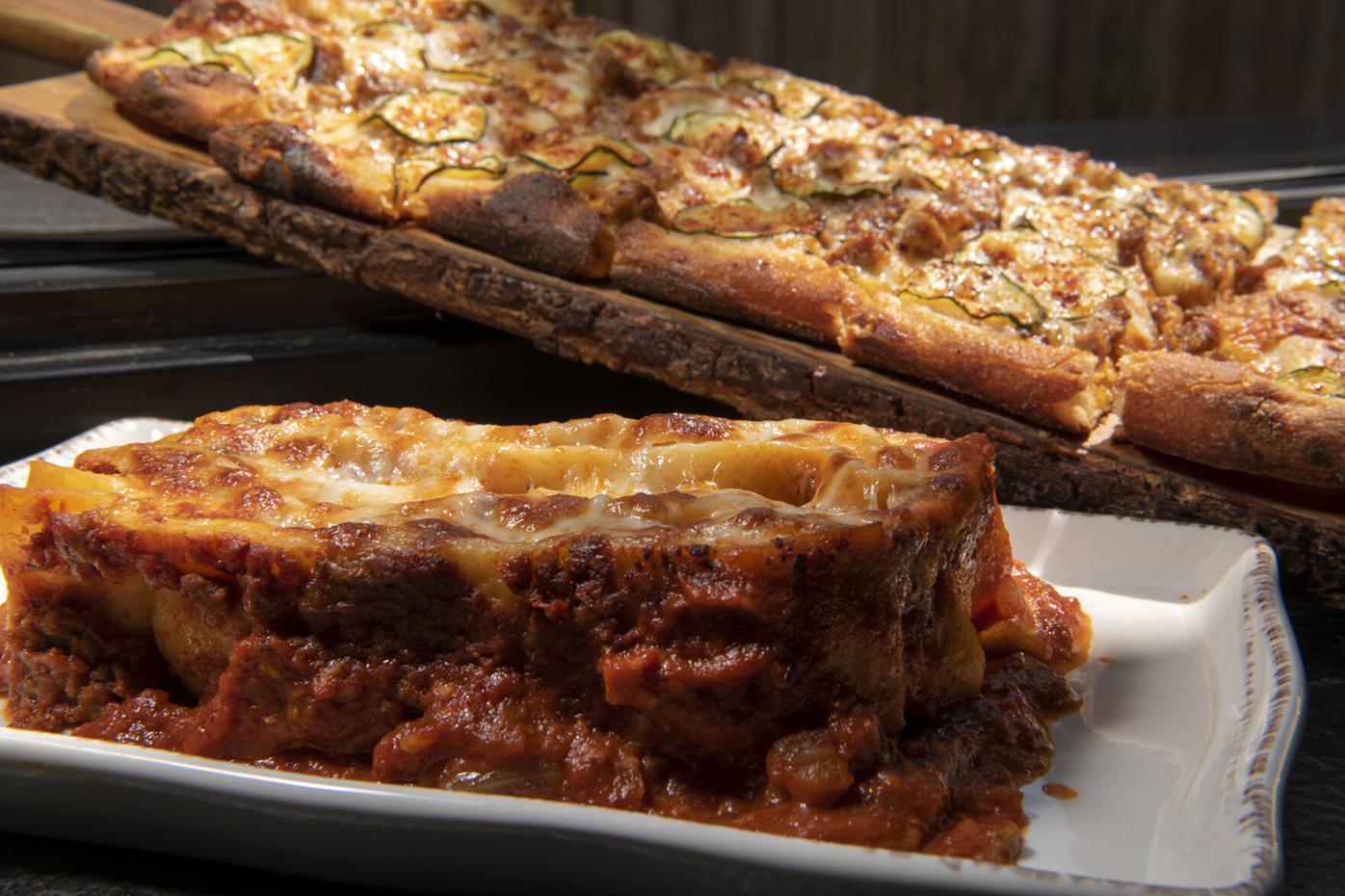 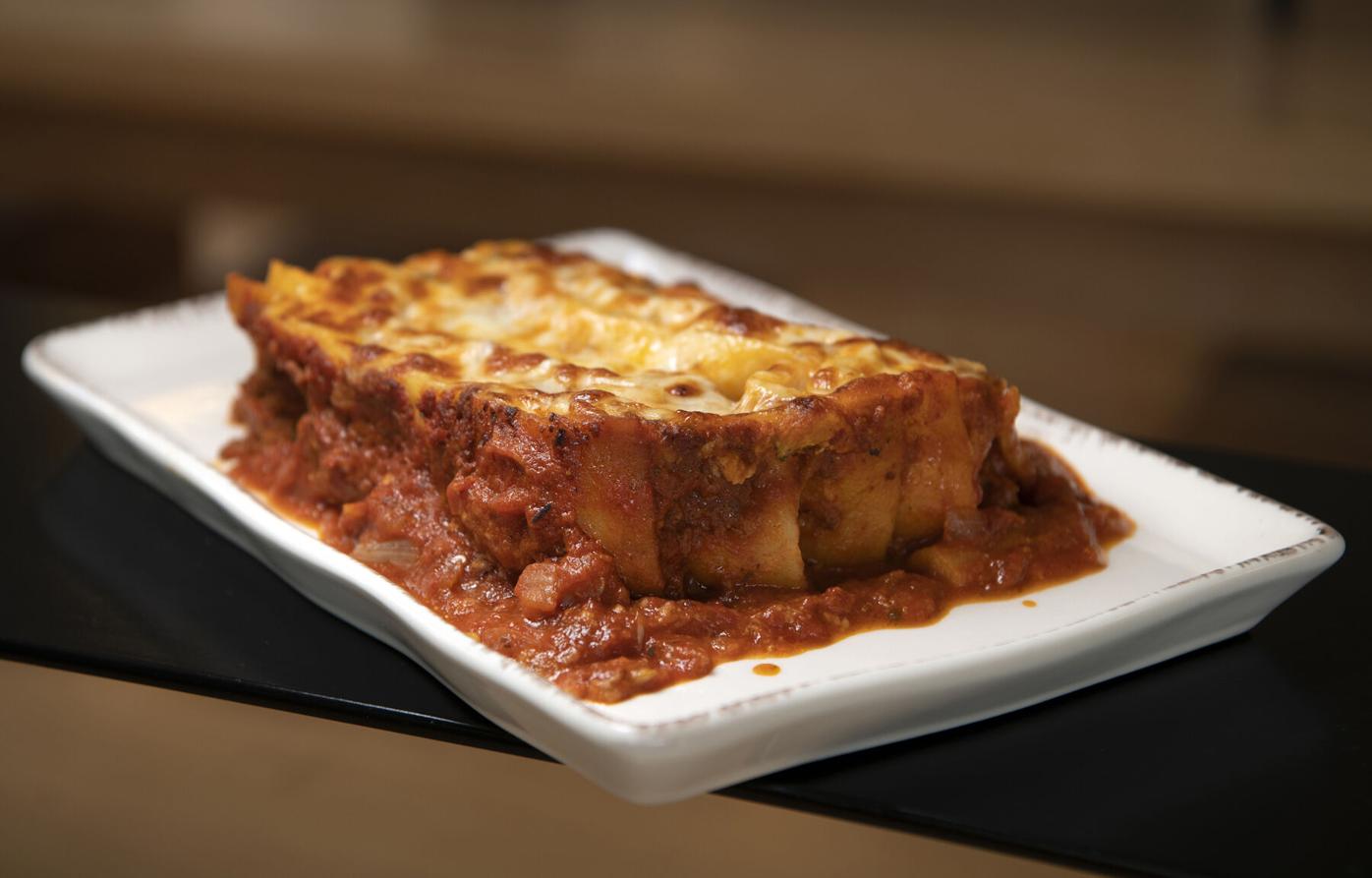 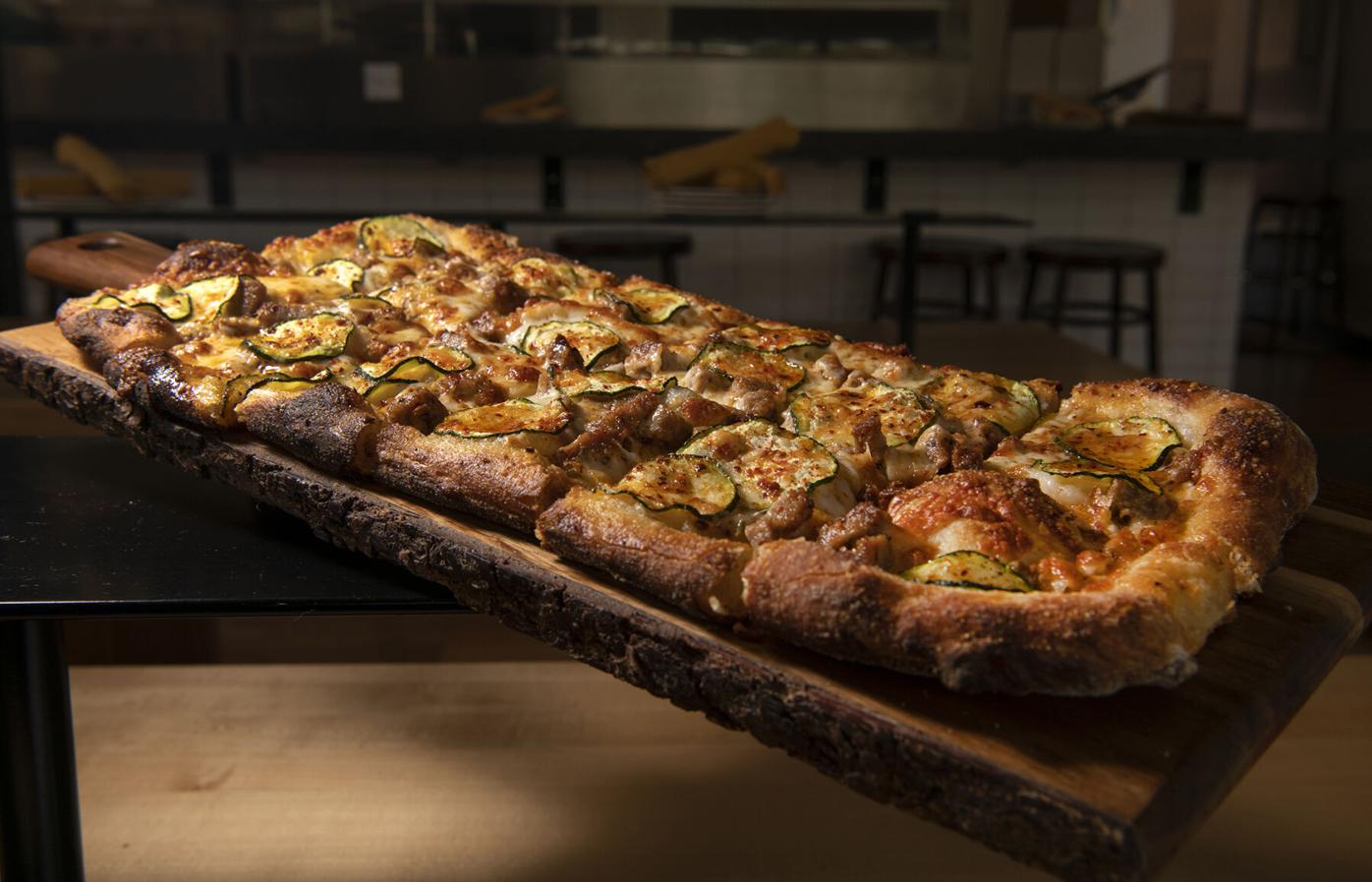 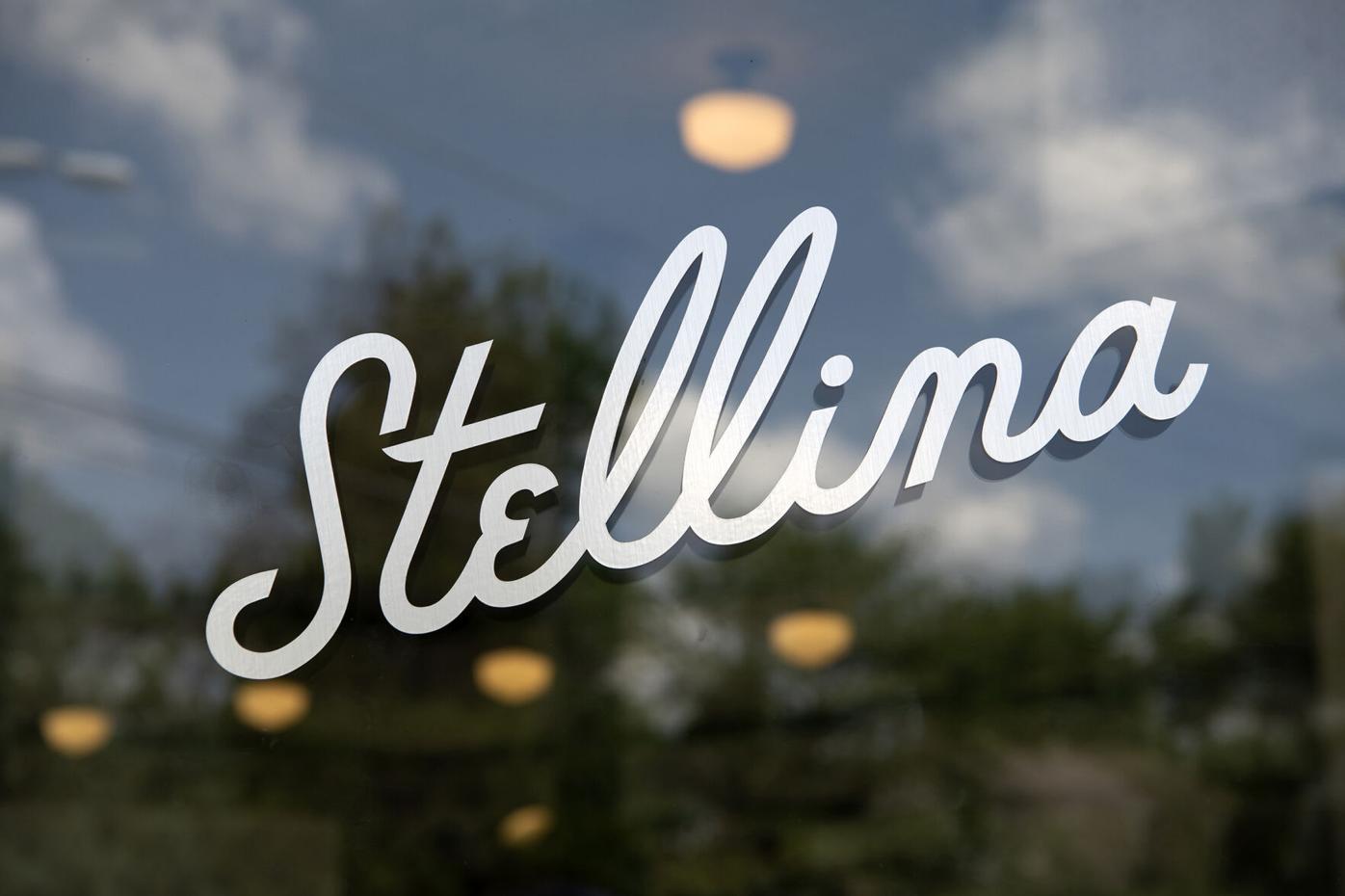 Oh, the lucky people living in the Middle Shooks Run part of town: They get to call Stellina Pizza Café theirs. Fortunately, for the rest of us, it’s not an exclusive claim.

It’d be easy to drive past this unassuming eatery, but don’t. Fresh pasta, salads and, of course, pizza are the main attractions. While carry-out is an option, you’d lose the opportunity to enjoy the sleek décor.

Menus hang on clipboards near the counter where orders are placed. Food is brought to the table and while you wait you can’t help but notice the white, pressed tin ceilings, the subway tile adorning the walls and the long wooden tables, but most importantly the open kitchen.

The focaccia is baked in-house daily. The pastas are also house-made, and the pizza dough has a story of its own, made with a starter called “Lucy,” according to the website. The starter proofs for three days before the dough is shaped by hand, topped and slid into the oven. The shape is rectangular, known as Roman-style, so instead of triangle pieces of pie you get small rectangles.

Ingredients are mostly locally sourced, many of which include detailed descriptions such as “balsamic aged 18 years” or “Parmigiana-Reggiano aged 24 months.” The beef is grass-fed, and the Italian sausage is artisanal from Rome’s Sausage in Denver; it’s featured on several menu items, most notably the lasagna and several pizzas.

When pizza is part of an establishment’s name, it’s silly not to have any. We opted for the Dar Poeta ($12). The chewy crust, made with the house starter, is not the kind you leave on your plate even after you’ve eaten everything right up to the rim. The Italian sausage, thinly sliced zucchini, Aleppo peppers (salty vs, spicy), mozzarella and Parmigiana-Reggiano cheeses cover the irregular rectangular shape, which feeds two to three.

A half-dozen other pizza varieties are available, including one made with potatoes, another with arugula and one with house-made meatballs.

The lasagna ($18) looks like a brick but is simply a different way of plating. Instead of layers stacked horizontally, the serving is vertical. The result is less like a small tower and more like, well, a brick composed of house-made pasta, crushed tomato sauce, cheese and, of course, the Italian sausage. This is a plate to share, or not — depending on your appetite or disposition.

Cacio e Pepe ($13) is a popular Roman dish whose main ingredients are pasta, cheese and pepper — especially pepper. Perhaps if the pasta were not macaroni, it would seem less like a glorified version of mac and cheese. This rendition needed more pepper and less of the creamy melted Parmigiana-Reggiano — something I never thought I’d suggest.

Soups, salads, gelato and a children’s menu are also available. Although we didn’t sample any, the gelato is made by Legit Gelato Colorado, described as small batch, organic and made with premium ingredients. Flavors vary.

The décor is warm and modern. That is, there’s a lot of light, natural wood and tile. It contrasts nicely with the historic past of the building, which once housed neighborhood markets.

One of the nation's oldest fast-food names has become one of the newest players in the busy InterQuest area on Colorado Springs' far north side.