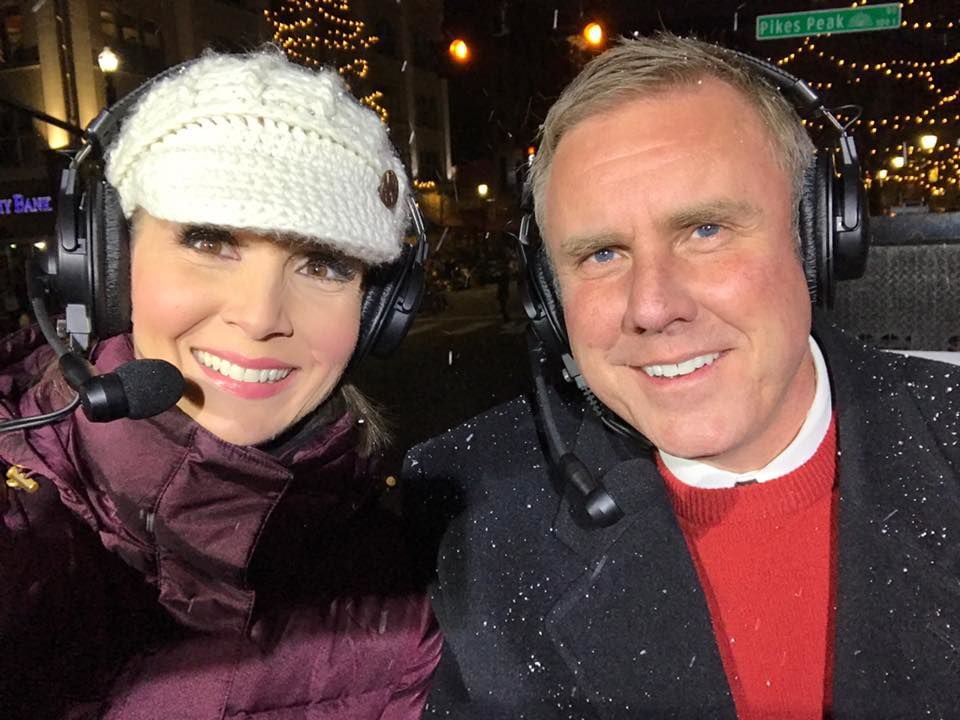 Dianne Derby and Don Ward worked together at KKTV. 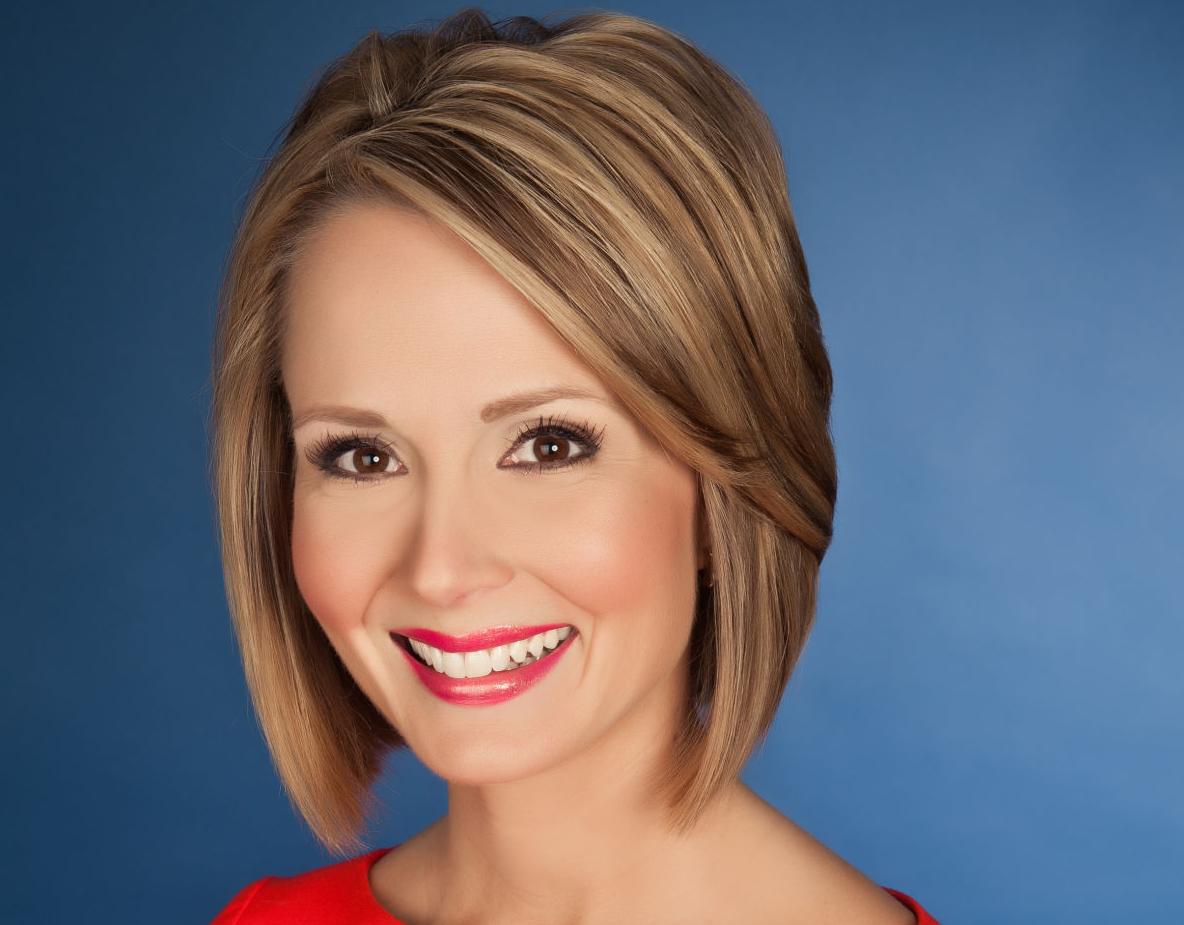 Dianne Derby and Don Ward worked together at KKTV.

Two days after local CBS affiliate KKTV named Adam Atchison its new evening anchor, the station loses the person that would have been his on-camera partner.

"Goodbyes are so difficult," wrote Derby. "This is one of the hardest this year. I have resigned from my position at KKTV. I want to thank the viewers who have faithfully stood by me for nearly 9 years. You welcomed me and Don into your homes and I am deeply grateful for your support. Please be loyal to KKTV and the wonderful team there. They have worked so hard to manage many difficult transitions over the last few months. Adam is a class act and I have supported him moving into his new role from the beginning. He is a true professional and talented journalist. Please warmly welcome him."

"There are certain stories I can never forget: the deadly Waldo Canyon and Black Forest fires, the horrific mass shooting at Planned Parenthood, interviewing President Obama, the Fort Carson soldier and his wife killed by a murderer, my ride in a USAF Thunderbird, the shooting death of Deputy Micah Flick, the shooting of Officer Cem Duzel, the police funerals, the Gold Star families who let me in to their grief, the military heroes who paid the ultimate sacrifice and their families who live with the permanent emotional scars of their bravery, interviewing Senior Master Sgt. Israel Del Toro about the battle scars over most of his body and his unwavering determination, the countless patients who got a deadly melanoma diagnosis because I shared mine, the mothers of murdered or missing children who sat with me and revealed the depths of their unimaginable pain, the protests, the elections, and the tragic death of my co-anchor Don Ward. I will miss you all very much."

During her time in Colorado Springs, Derby has been one of the Pikes Peak region's most accomplished and well-liked TV personalities. The Emmy Award-winning journalist has won several Colorado Broadcasters Association awards and was The Gazette voter's choice for Best TV Anchor twice.

For a number of years, Derby also hosted the annual Festival of Lights Parade that aired on KKTV. Her evening co-anchor Don Ward, who died unexpectedly in August, hosted the event with her. The two were good friends.

“I am shocked and cannot believe he is not going to be by my side anymore," said Derby on a news broadcast shortly after Ward's passing. "He is the person I spent more time with than anyone and I have affectionately called him My Donner and Work Husband for years. He is by far one of the most talented journalists I have ever known and he has taught our newsroom so much.”

Derby posted on social media on Sept. 3 that she was taking time off work. She returned to the KKTV news desk on Sept 24.

There's been no word from KKTV on her replacement.

This is a developing story and will updated when new information becomes available.

At bicoastal Globes on Sunday, 'Borat' could triumph