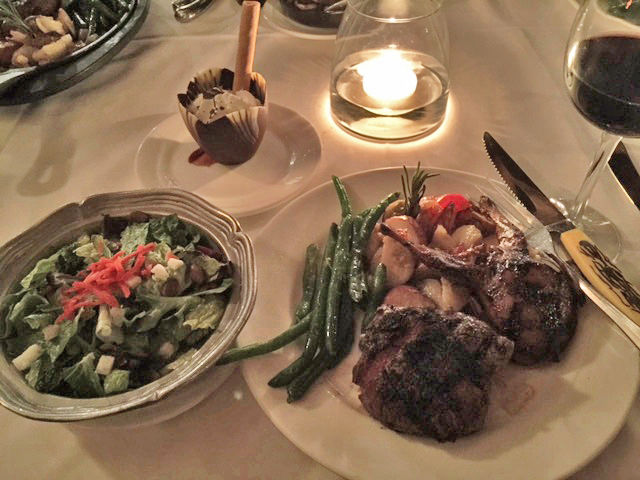 The Fort fine dining restaurant in Morrison is offering a 5-ounce buffalo sirloin steak with grilled quail, salad, vegetable, potato and dessert for $35 during Denver Restaurant Week, which starts Friday. Holly Arnold Kinney, owner/culinary director, was among the original group of restaurateurs who began Denver Restaurant Week 15 years ago. 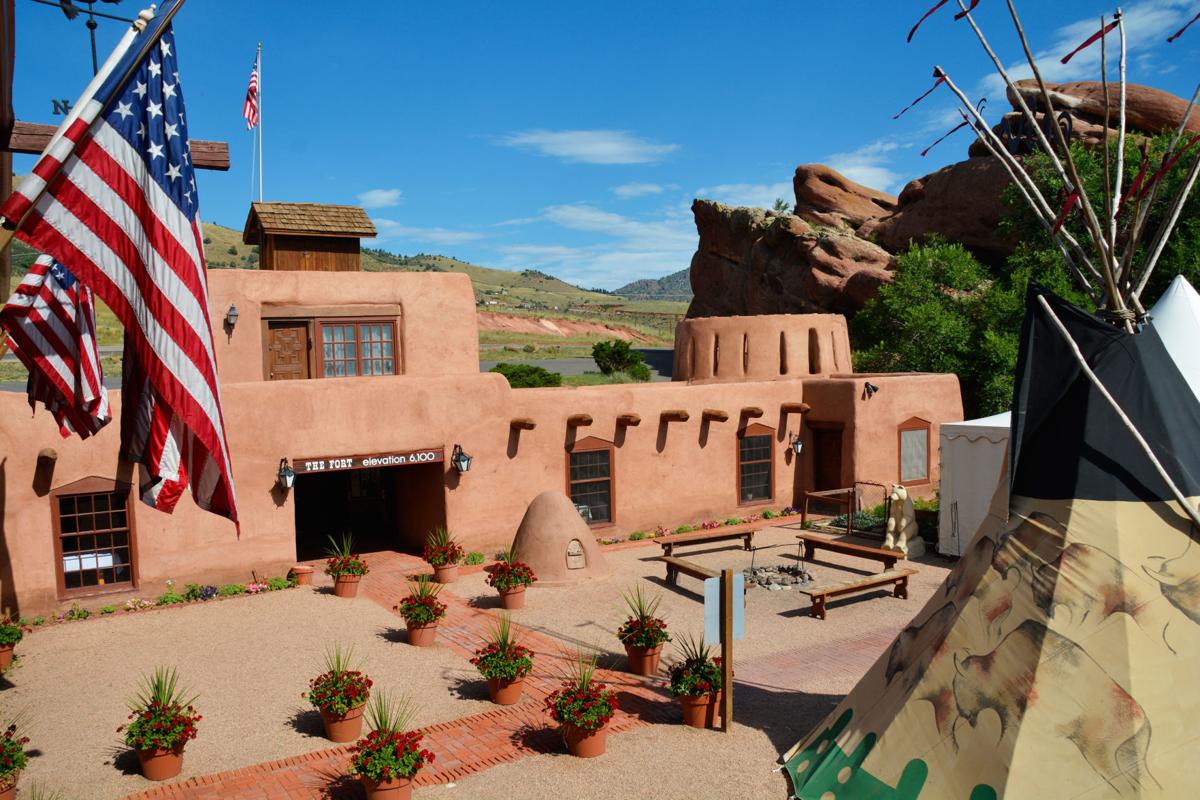 The Fort fine dining restaurant in Morrison is among the eateries participating in Denver Restaurant Week, which starts Friday and runs through March 3.

The Fort fine dining restaurant in Morrison is offering a 5-ounce buffalo sirloin steak with grilled quail, salad, vegetable, potato and dessert for $35 during Denver Restaurant Week, which starts Friday. Holly Arnold Kinney, owner/culinary director, was among the original group of restaurateurs who began Denver Restaurant Week 15 years ago.

The Fort fine dining restaurant in Morrison is among the eateries participating in Denver Restaurant Week, which starts Friday and runs through March 3.

When you try out a new eatery, you roll the dice. Maybe you’ve heard good things from friends, read a favorable review in the local newspaper or just decided to try something new. It can be a pricey gamble. But it also can land you a new favorite haunt.

Denver Restaurant Week, sponsored in part by Visit Denver, makes it affordable to try new and long-established venues in the metro area. This year, 238 restaurants are participating in the 10-day event, offering multiple-course meals at price points of $25, $35 or $45 per person.

The 15th annual Denver Restaurant Week starts Friday and runs through March 3. Go to denverrestaurantweek.com for information and a full list of eateries.

Holly Arnold Kinney, owner and culinary director of The Fort, a southwest Denver fine dining restaurant specializing in Colorado cuisine, was among the restaurateurs who began the event 15 years ago.

“We created Restaurant Week to be in the first quarter, the first few slower months of the year, to help provide jobs and give people a reason to try new places at a very reasonable cost. And to get new customers in the door,” Kinney said. “Now I believe Denver is one of the best in the country and has the largest number of participants.”

Friday, February 22, through March 3, multi-course dinners at 238 restaurants in the Denver metro area at price points $25, $35 and $45. Info: denverrestaurantweek.com.

The Fort is famous for its game meats — buffalo, elk and quail, she said.

“We’re pretty expensive because the cost of raising bison or specialty meats is more than beef. We’re popular during Restaurant Week because we offer a 5-ounce buffalo sirloin steak with a grilled quail, salad, vegetable, potato and our signature Negrita chocolate dessert for $35. We also give every table a $20 gift certificate to invite them to come back another time. So we get people to come back a second time, and hopefully then they come back a third time.”

The event is an opportunity for newer restaurants, such as Cattivella Wood-Fired Italian restaurant in the Stapleton neighborhood, to attract new patrons. “The whole point behind this is to get people to come out and try us. It’s also a smokin’ deal,” said Elise Wiggins, chef and owner.

Cattivella will serve a four-course menu for $35 that includes options from its regular menu. Customers can choose from six appetizers, salads, two desserts and four entrees, including the popular Agnolotti Dal Plin Di Fonduta Con Tartufo (cheese and truffle fondue stuffed pasta), which is $22 a la carte.

“When Denver Restaurant Week first started, the price used to be $52.80, and you divided that in half for two people. The profit margin was very small. I have a price point where I can still make a tiny bit of money, but I know I’m still going to knock it out of the park,” Wiggins said. ”We’re pulling everything directly off our menu. I’ve seen others limit their menus. People have a hard time navigating it. I wanted it to be a seamless experience as if it wasn’t even restaurant week and we were just catering to them like normal,” she said.

The key for the consumer, she said, is to make reservations.

Doug Anderson of Westminster and his wife already have reservations at the Nickel, an American bistro in Hotel Teatro in Denver’s theater district.

“We eat out less often now than we used to, but definitely go to at least one and sometimes two new restaurants during Restaurant Week. We chose the Nickel this year because we stopped there for drinks and appetizers before a show a couple of weeks ago and had wonderful service,” said Anderson, who has worked for a decade in the restaurant business, most recently as owner of the former HiRise Bakery, which he closed in November.

His pro tips? Get everyone in your party to order something different and share.

Also, give a tip that takes into account the meal’s regular cost.

“These servers are working so hard to keep up with the extra demand, and people don’t tip like they should,” Anderson said.