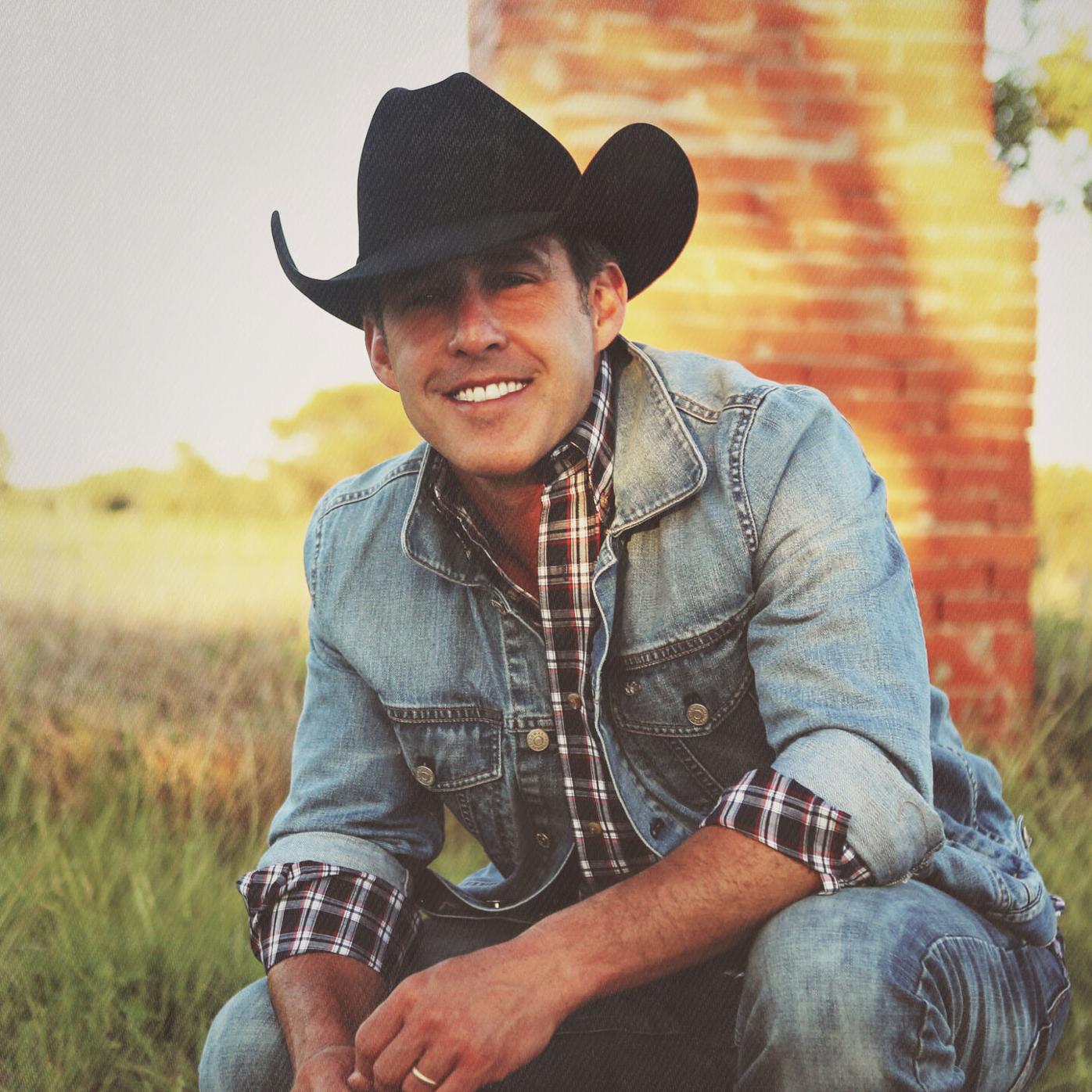 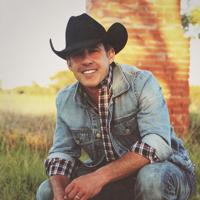 Aaron Watson was the first independent solo artist to get a No. 1 record on the Billboard Country Albums chart.

Aaron Watson was the first independent solo artist to get a No. 1 record on the Billboard Country Albums chart.

If you lose your voice on the day of a phone interview, you might as well be talking to country singer Aaron Watson.

My crackly speaking reminds him of barely being able to chat with friends at church on Sunday mornings, as his worn-out voice recovered from playing shows.

It was worse when Watson used to spend an hour or two talking with fans after his gigs. He would nightly sacrifice his vocal cords in favor of meaningful or silly conversations with the people who keep him employed.

Those post-show hangouts became part of Watson’s cowboy-next-door allure. It’s the kind of personal touch that stands out as artists on his level don’t really need to work the crowd like that anymore. His loyal fan base has noticed.

Watson never would’ve stopped this tradition if not for the pandemic. Long talks with dozens of fans aren’t exactly fit for COVID times.

As much as he misses those moments, his voice doesn’t.

“I realized how hard that was on me vocally after I sang for two hours, then was talking for another hour or two,” Watson said. “It was hurting my voice.”

He’d mastered other ways of connecting with his listeners, like how he tries to read every message or comment on Instagram. When he was off the road last year, one message came from a little girl who asked the star if he’d come play music at her birthday party.

Watson’s following is impressive, considering he’s an independent artist and has been throughout his career of 20 years.

He’s made impressive waves without a record label. Most notably, he was the first independent solo artist to get a No. 1 record on the Billboard Country Albums chart.

Country music fans love him because he’s genuinely country and he’s genuine in the way you can’t fake. Fans believe him when he says, “I don’t know how to be anything other than myself.” Fans relate to his posts about his son’s baseball game or telling himself to “be cool” when Shania Twain came to his show. This is the same guy who shoots pool with Willie Nelson.

And fans like that they don’t have to wait long for new music. Watson’s discography includes 17 albums, each released within a year or so of each other. He could still be promoting January’s “American Soul,” but there’s another album done and he’s going back into the studio in a few months to record another one.

The rapid pace is a result of Watson’s workhorse mentality and his daily writing routine. He wakes up early most mornings to write with a 70-year-old guitar.

Among the many parts of the country music machine he doesn’t care for, Watson can’t comprehend why it would take five or six songwriters to pen a 3-minute song.

“I wouldn’t enjoy it,” he said. “Writing a song is a very intimate process. I’m putting my feelings down and I know what I want to say, even if I struggle with a line for a week.”

It’s even more vulnerable to share his songs, which Watson still gets nervous about after sharing hundreds of songs with the world.

He was extra nervous about his most recent single, “Crash Landing,” a desperate heartbreak ballad that departs from a roster full of feel-good vibes.

“I don’t even know what mood I was in that day,” he said of writing that one. “I was in some kind of funky mood. I didn’t want to write a love song.”

He wanted to write about the “feeling of being at the end of your rope.”

One line explains getting stuck in a season of sadness that feels like too much to talk about: “And I tell my momma that I’m doing alright cuz I don’t want to see her cry.”

This is another way Watson connects with his fans: singing about the highs and the lows.

“It’s real life,” he said. “I’m just not a filtered person, so I’m not going to sit here and be that guy that says he has it all figured out.”

It makes him even more relatable, which he cares about. It’s easy to tell he cares.

“Take care of that voice,” he says before offering some advice that sounds like it’s coming from a friend, a little example of why his fans feel like Watson is their friend. “Get yourself a hot tea or something. Or some whiskey.”

It’s no surprise that the nine movies showing at this weekend’s Three Nights of Horror film festival fall under the horror category. But that’…