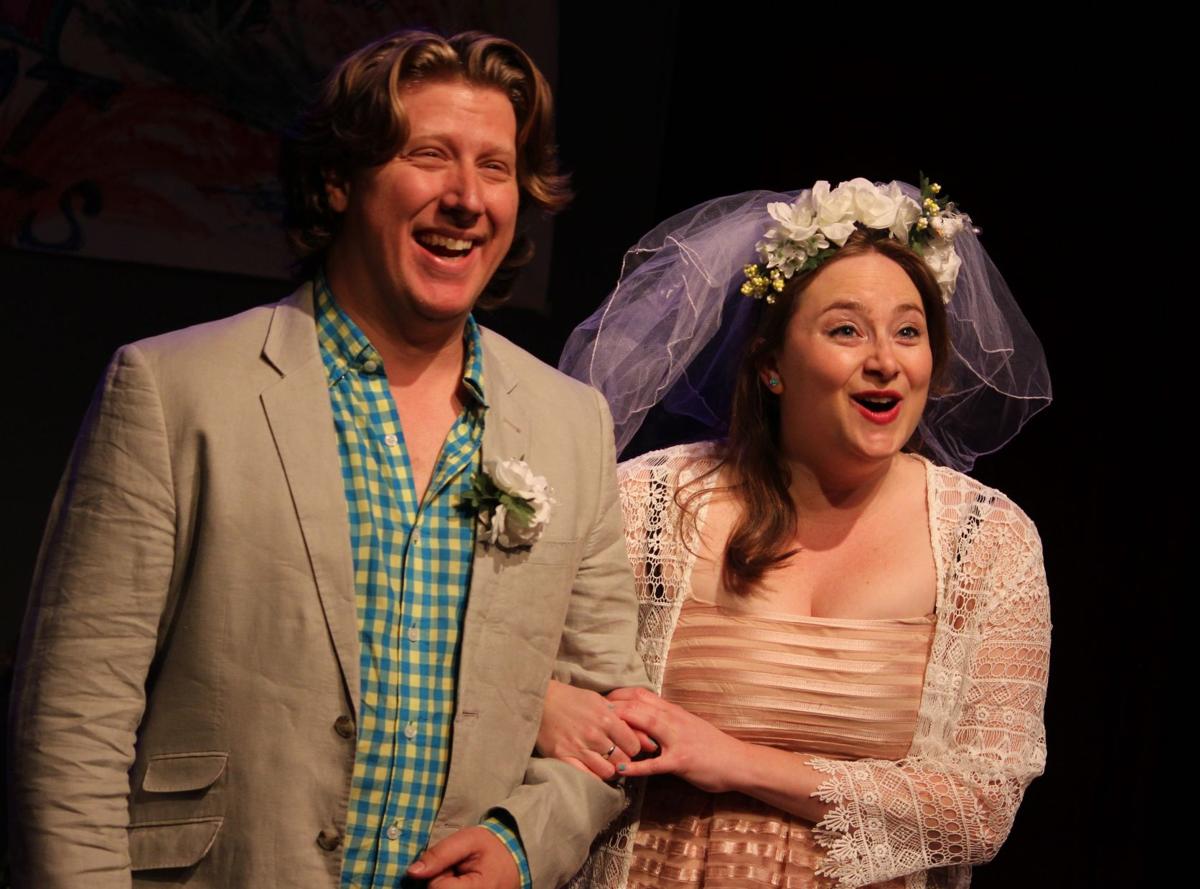 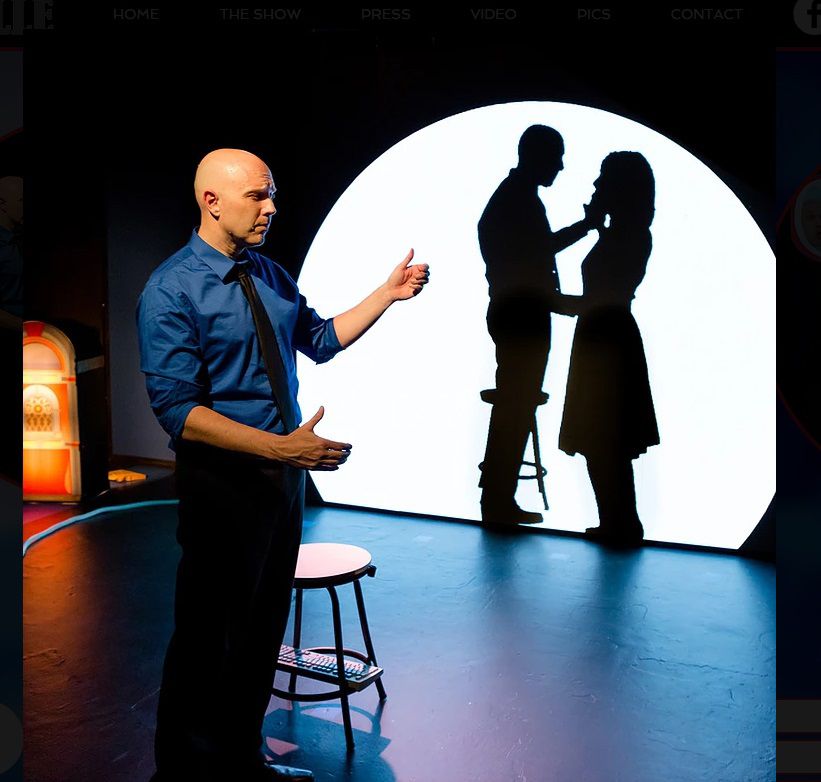 Dave Shirley stars in his one-man show "Oddville." The performance offers no dialogue, but sight gags, props, miming and interactions between Shirley and characters on a video screen. It's Thursday at Sangre de Cristo Arts Center in Pueblo. Courtesy 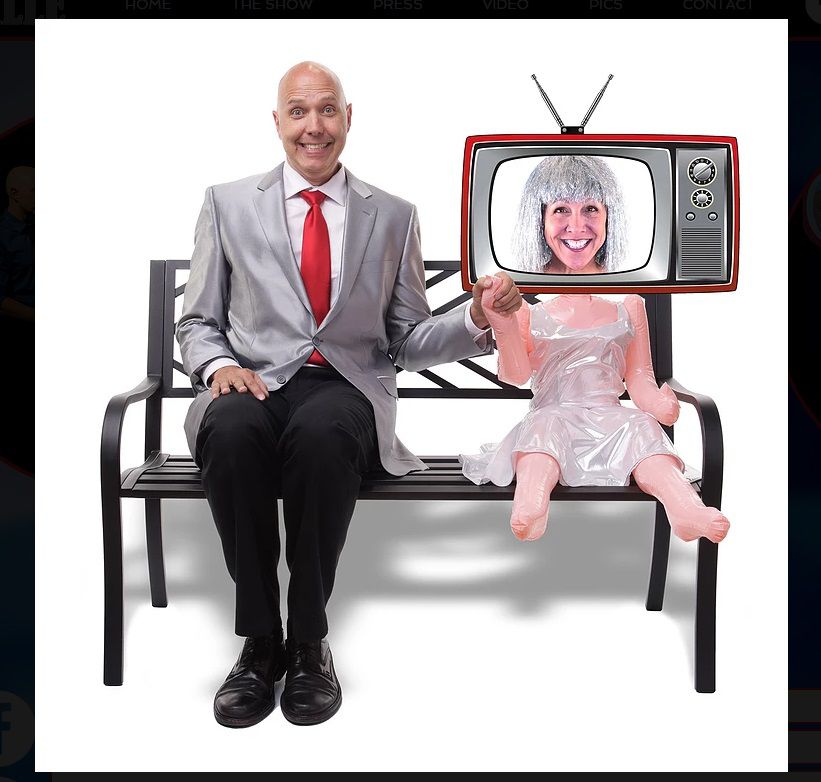 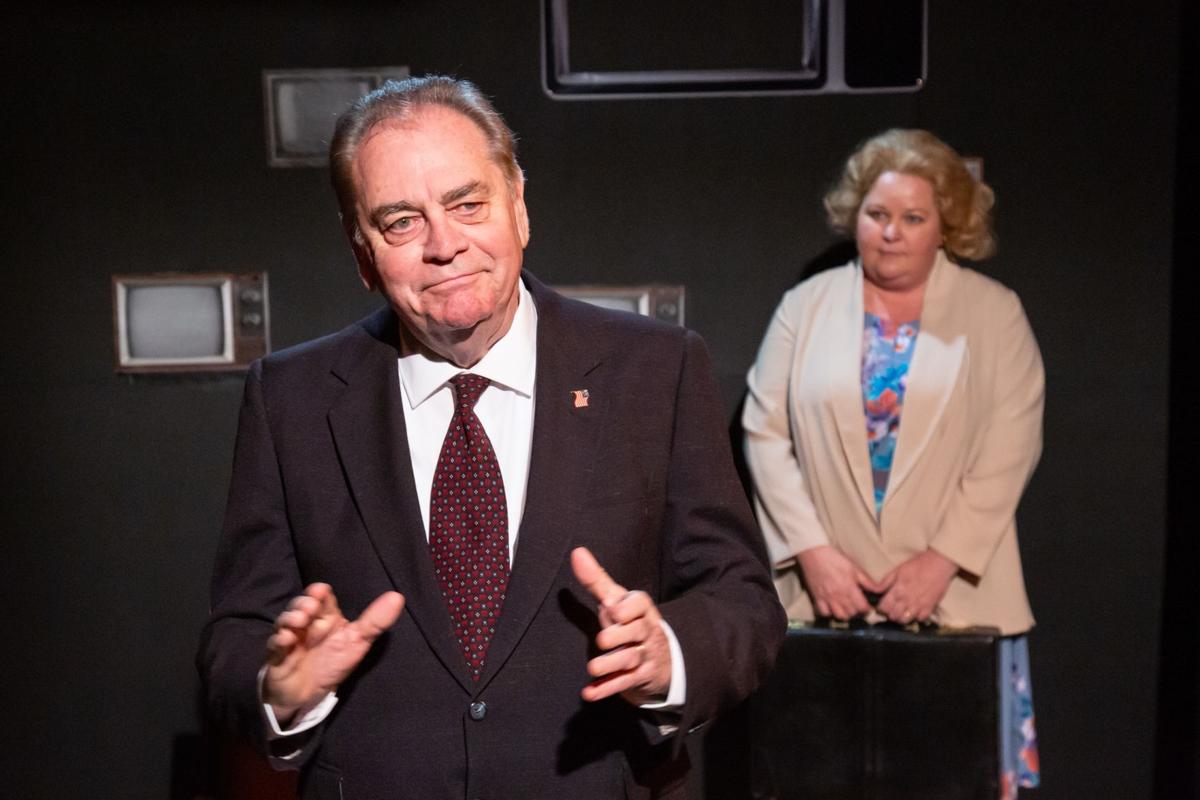 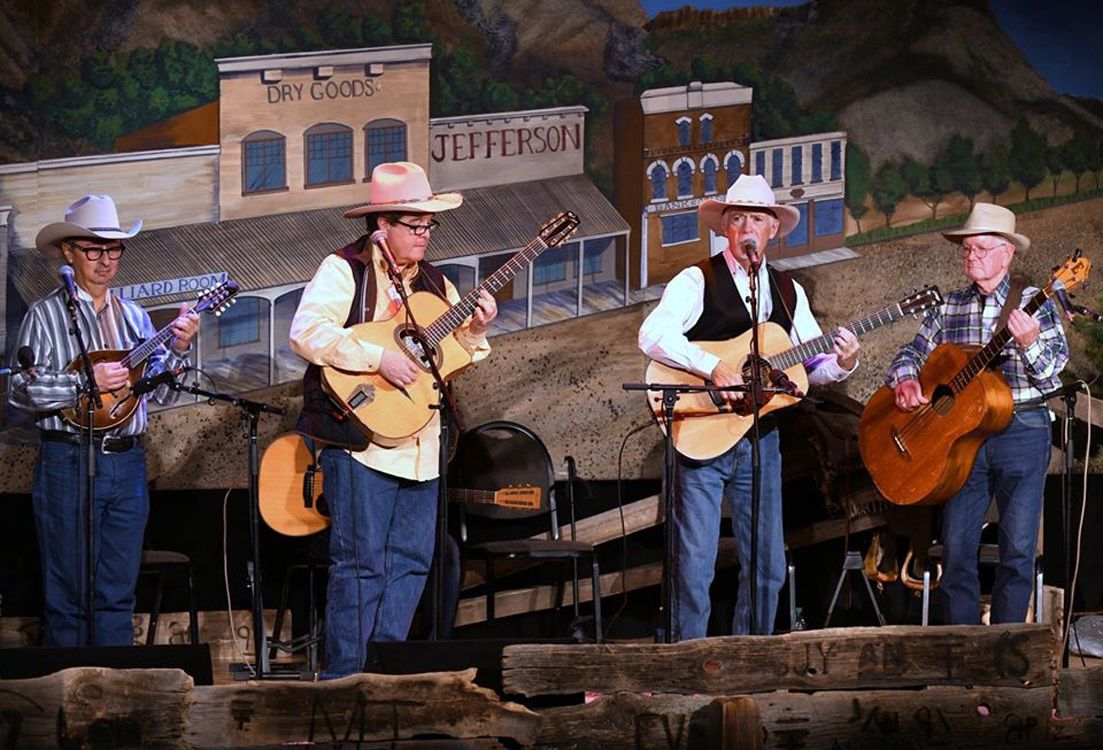 Cowboy Poetry Gathering is Thursday through Sunday at the American Mountaineering Center in Golden. Courtesy

Dave Shirley stars in his one-man show "Oddville." The performance offers no dialogue, but sight gags, props, miming and interactions between Shirley and characters on a video screen. It's Thursday at Sangre de Cristo Arts Center in Pueblo. Courtesy

Cowboy Poetry Gathering is Thursday through Sunday at the American Mountaineering Center in Golden. Courtesy

“David and Katie Get ReMarried”

When: 7:30 p.m. Thursday through Saturday

We all know that couple — the one who repeatedly breaks up and makes up. Sometimes they even get married, divorced and remarried.

Such is the case with David and Katie of the two-person comedy show “David and Katie Get ReMarried.” The characters met in college, had a whirlwind romance, got married, stayed married for six years, then divorced. And now they’re ready to give it another go.

The only problem? They can’t get any of their fed-up friends and family members on board. And to save costs, they’ve moved their wedding ceremony from the typical wedding venue to a theater. It’s cheaper that way.

That’s where you come in. The 65-minute show is their real-time wedding, and you are the audience, the witnesses to the start of a beautifully reignited love affair — or the second act to a love implosion, should history repeat itself.

“They’re teaching the audience what real love is,” said Katie Hartman, co-writer of the show. “They think they know.”

“They think their toxic turbulent love is correct,” added David Carl, the other co-writer. “That that’s necessary for real love.”

In real life, Hartman and Carl are the yin to the other’s yang, though their relationship is not modeled after their fictional counterparts, they promise. The New York actors, comedians and writers met while performing in a 2014 variety show, decided their vibes aligned and that they should try writing a show together. It worked. Eighteen months after they met, while touring the show across the country, sparks flew. They now live together and have a dog named Bongo.

“I’ve been married and divorced before,” said Carl. “This show isn’t about that marriage. In any way. There was lot of self-reflection that came. It made me think about some essential things I could have done better. We took some of those things and exploded and heightened them.”

Denver native Dave Shirley is a high priest of the multimedia theatrical experience. The one-time “America’s Got Talent” contestant likes to describe his stage show as Blue Man Group meets “The 40-Year-Old Virgin.” Mostly a visual production with no spoken dialogue, “Oddville” is a love story about a man named Lonely 1, who is trapped between reality and a digital universe. He orders “Happiness” off the internet, which arrives in a cardboard box. Romance ensues, with plenty of sight gags, props, miming and interactions between Shirley and characters on a video screen.

Luke Combs and Shooter Jennings come to Colorado, plus more shows on tap this weekend

When: Thursday through Sunday

This is for those who’ve always wondered what cowboys talked about around the fire after a long day. Turns out, they were telling each other tall tales and singing folk songs. Founded in 1989, the Colorado Cowboy Poetry Gathering is a four-day event that honors cowboy heritage, traditions and entertainment. Cowboy poetry grew out of the traditions of workers on cattle drives and ranches. Programs include yodeling, Celtic Connections, Women of the West, Songs and Poems of the Trail and Mountains and Plains.

Ann Harvey is the proprietress of the Shipwreck Inn in Newfoundland, which is set on the same land as her ancestors, one of whom, 17-year-old Ann Harvey, saved 160 people from a wreck off Shipwreck Coast in 1828. The inn owner hopes to make a name for herself and attract new customers with a tourist blog, while her nephew wants nothing more than to leave town and have his own adventures.

Relive the Watergate scandal in the 2006 play by Peter Morgan, who based it on a series of televised interviews in 1977. Broadcaster David Frost interviewed former U.S. President Richard Nixon about his administration and the role he played in the drama.