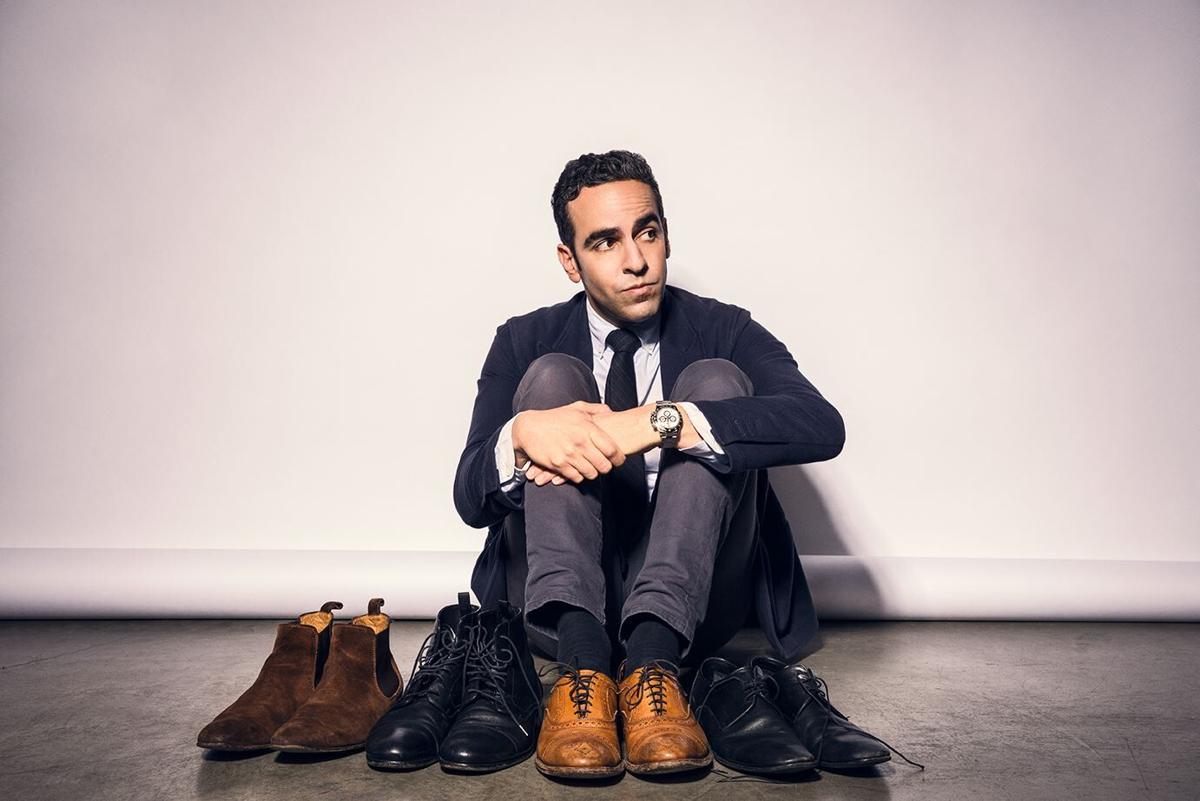 Comedian Dan Ahdoot, who stars in Neflix’s “Cobra Kai” as Anoush, will perform this weekend at 3E’s Comedy Club with Brent Ernst. 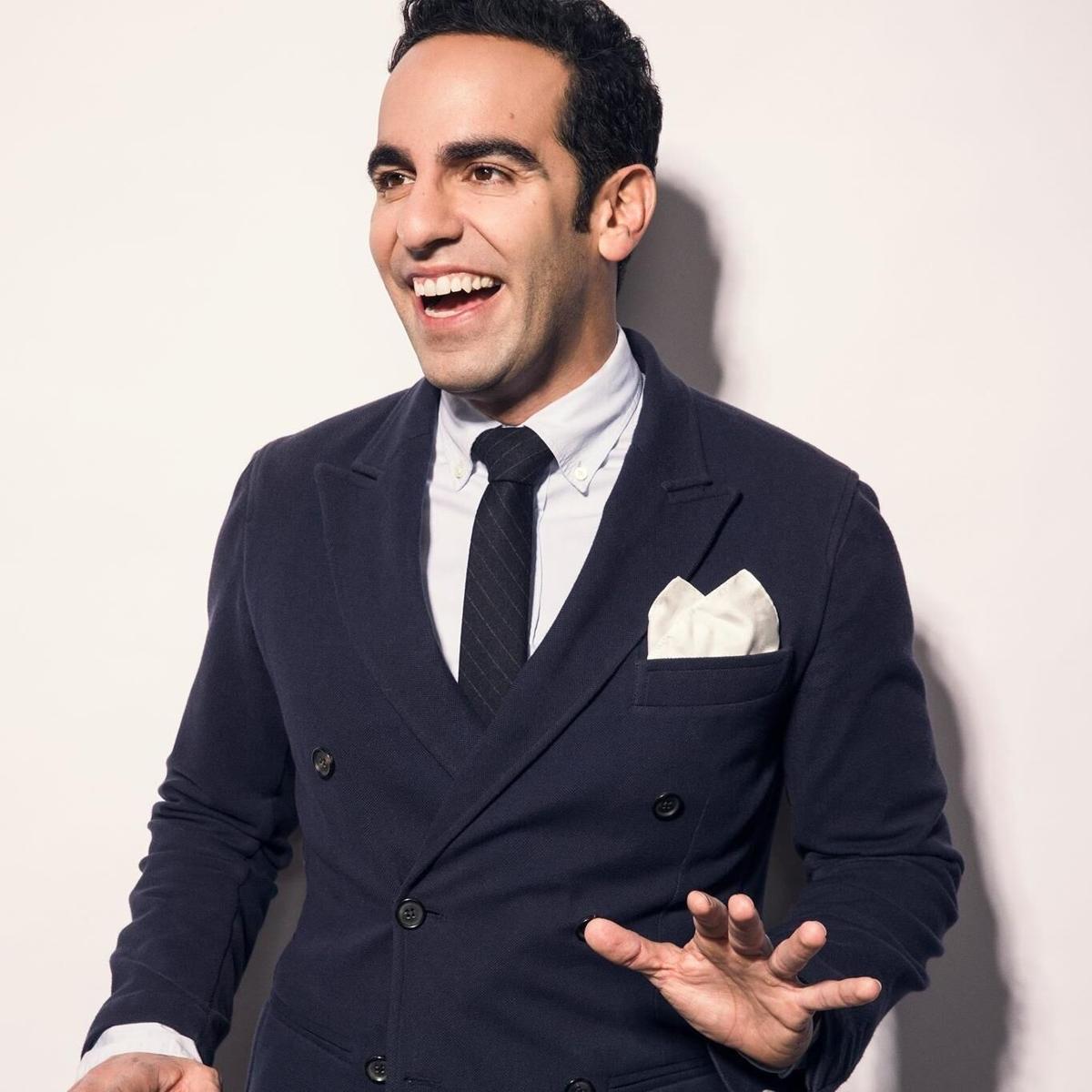 Comedian Dan Ahdoot, who stars in {span}Neflix’s “Cobra Kai” as Anoush, will perform this weekend at 3E’s Comedy Club. {/span} 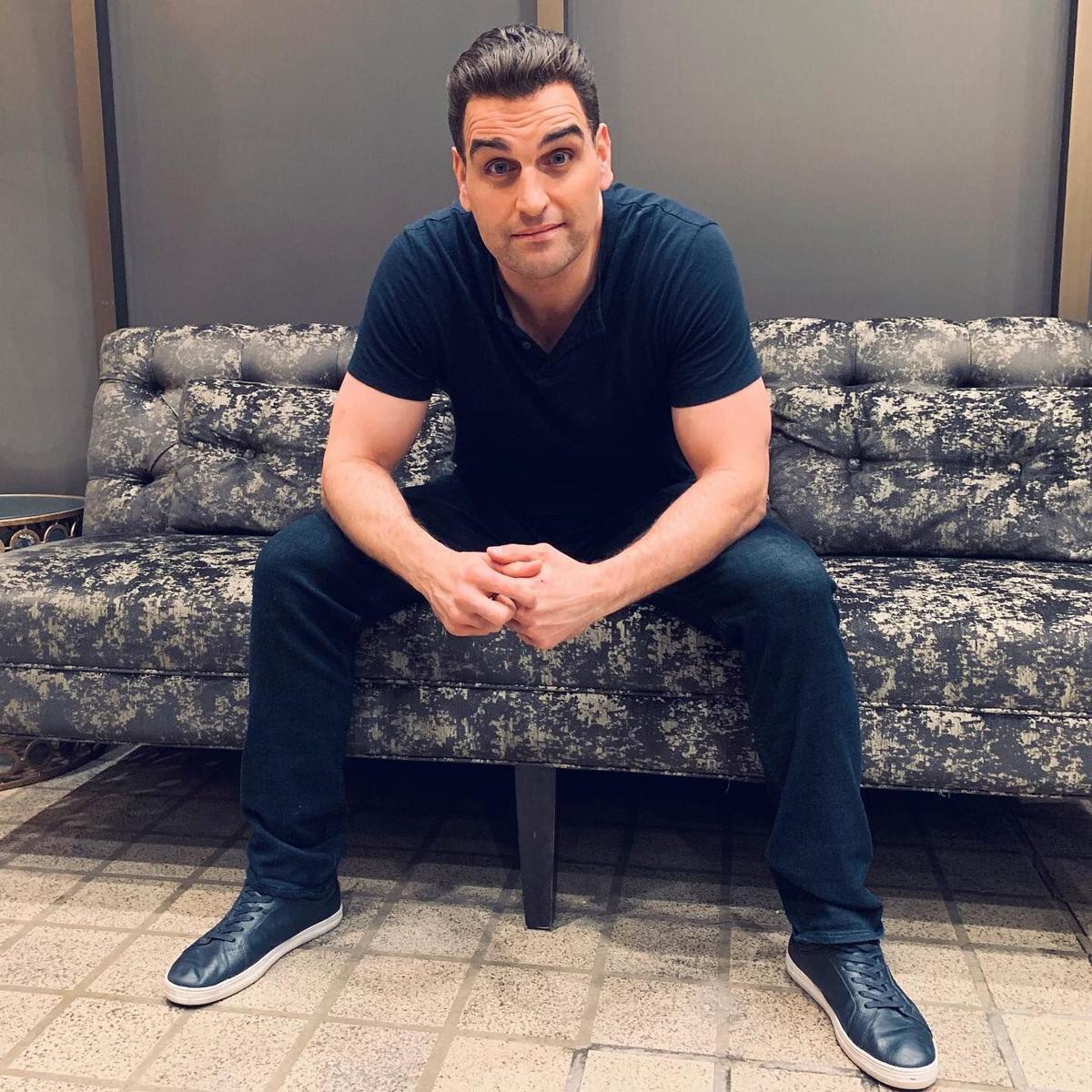 Comedian Dan Ahdoot, who stars in Neflix’s “Cobra Kai” as Anoush, will perform this weekend at 3E’s Comedy Club with Brent Ernst.

Comedian Dan Ahdoot, who stars in {span}Neflix’s “Cobra Kai” as Anoush, will perform this weekend at 3E’s Comedy Club. {/span}

After a few minutes of hearing them talk, you might wonder why Dan Ahdoot and Bret Ernst are friends.

When they go to a new city, Ahdoot researches Yelp to find the best fine dining restaurants. Ernst would rather hit up a pizza joint. When they’re being interviewed together, Ernst says questionable things that make Ahdoot say, “I’m objecting to where this interview is going.”

And as you might expect from stand-up comedians, they take every opportunity to pick on each other.

Like how Ernst kept using the word “smug” to describe Ahdoot’s comedy style. And when Ernst says he recently sold out a theater, Ahdoot says, “By theater, don’t you mean the side room of a Chuck E. Cheese?”

Price: Tickets, $25, are available at 3escomedy.com.

And like how they can’t agree on who came up with the idea to go on tour together.

“It was all my idea, right?” Ernst said with a laugh.

Ahdoot corrects him, saying, “I think what happened was, it was my idea.”

They can agree on some things, like how they became fast friends when they got hired to be on a TV show called “Cobra Kai,” a series that acts as a sequel to the beloved movie, “The Karate Kid.”

“I don’t want to sound like a romance movie,” Ernst said. “But we just hit it off.”

They bonded over being the only comics in the cast and how their characters — Ahdoot plays Anoush and Ernst plays Cousin Louie — resemble their own personalities in real life.

They also bonded over experiencing the slow-burn success of “Cobra Kai.” When it originally aired on YouTube in 2018, the show got little traction.

“Frankly, no one was watching it,” Ahdoot said. “It felt like such an uphill battle. It was a frustrating thing for us that we knew we were part of something special but no one else knew that.”

Then, in June 2020, Netflix acquired the rights to steam the series. Overnight, it became the most watched show on Netflix.

“It was unreal,” Ahdoot said. “It was both surreal and validating that everyone around the world was watching. It took us two years to get to that point, so it was like, finally.”

For both comedians, who have been in the game for a couple of decades each, the show has opened up new doors.

“For me, I had just got divorced and was sleeping on my mom’s couch in Florida thinking about what I should do next,” Ernst said. “And then it was like, oh wow, everything picked up.”

As for Ahdoot, who hosts the popular podcast “Green Eggs and Dan,” he will soon host a new Food Network show called “Raid the Fridge.”

Plus, the pair has ridden the wave by launching a tour, “Comics of Cobra Kai.” It stops at 3E’s Comedy Club in Colorado Springs this weekend.

The show features both comics performing individual sets, followed by a Q&A session where audience members ask about “Cobra Kai” as well as the world of stand-up comedy.

“We each talk about the show a little bit,” Ahdoot said. “To our credit, we don’t rely on ‘Cobra Kai’ for the whole time.”

Instead, they show off the comedy skills they’ve been building for years. That’s something they also agree on: how much they admire each other’s comedy.

“It’s the only time you’re going to hear this from me,” Ernst said. “But there are few comics that are as funny on stage and in real life as Dan.”

And his friend returned the compliment. And together, they agree they put on a great show.

“You don’t have to be a ‘Cobra Kai’ fan to see us,” Ahdoot said. “But if you are, this is going to be the best live show you see all year.”

Impersonators Summer Orlando and Barbra Joan Streetsand will star as Judy Garland and Barbra Streisand in their 90-minute "The Judy and Barbra Show." It will be at The Gold Room Friday and Saturday. They'll also do a brunch show on Sunday.