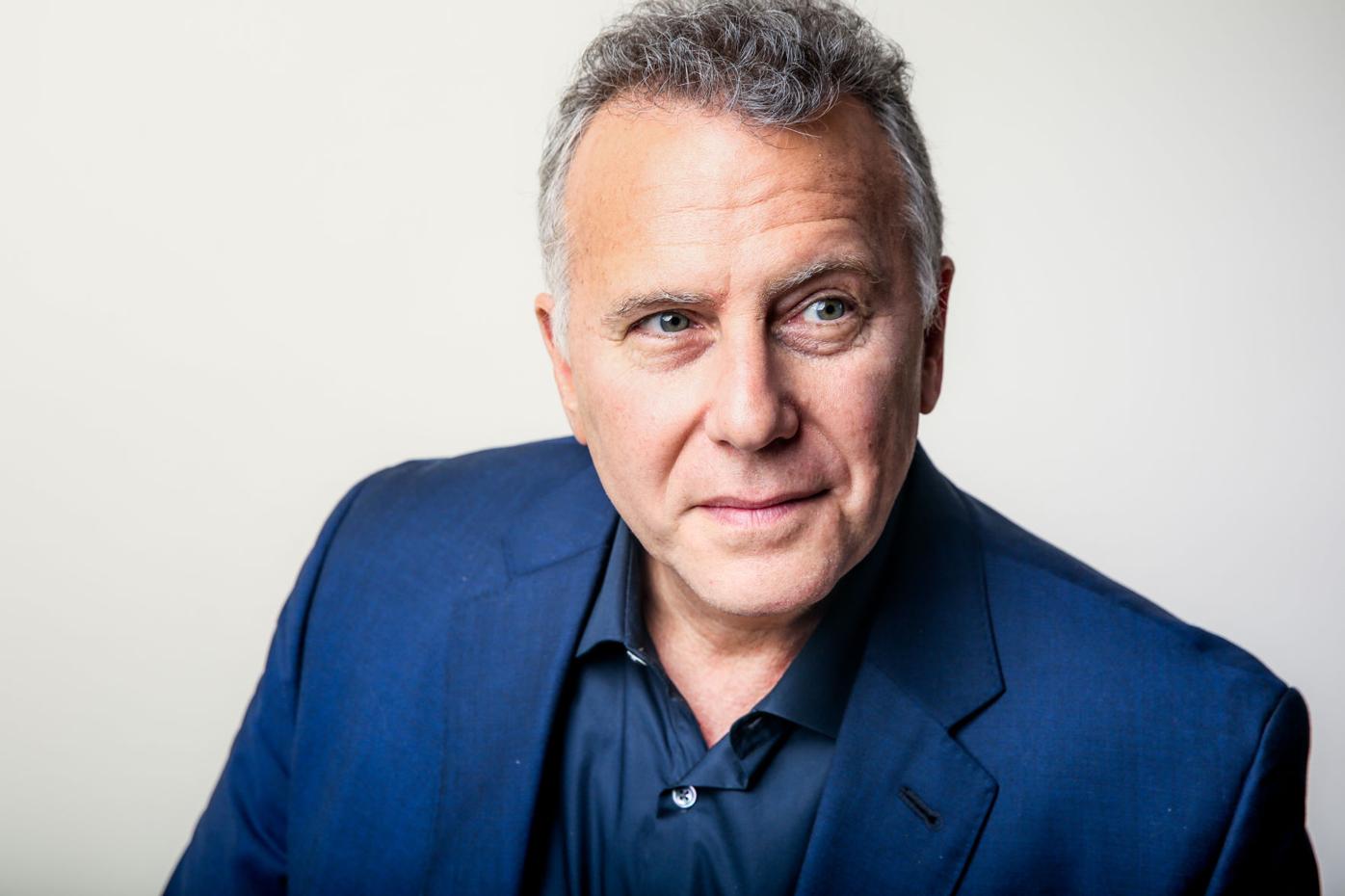 Paul Reiser poses for a portrait during the 2016 Television Critics Association Summer Press Tour at the Beverly Hilton on Sunday, Aug. 7, 2016, in Beverly Hills, Calif. (Photo by Rich Fury/Invision/AP) 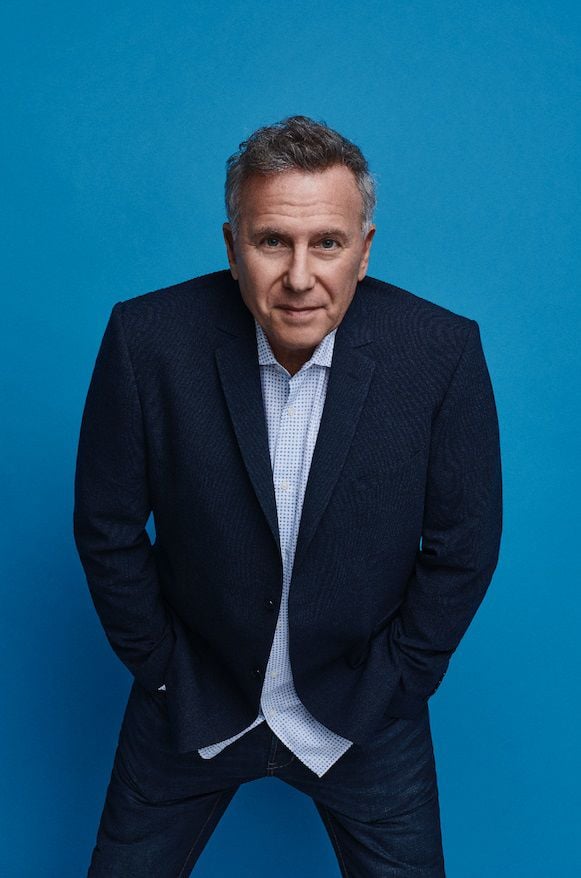 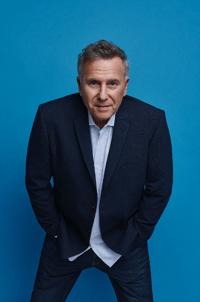 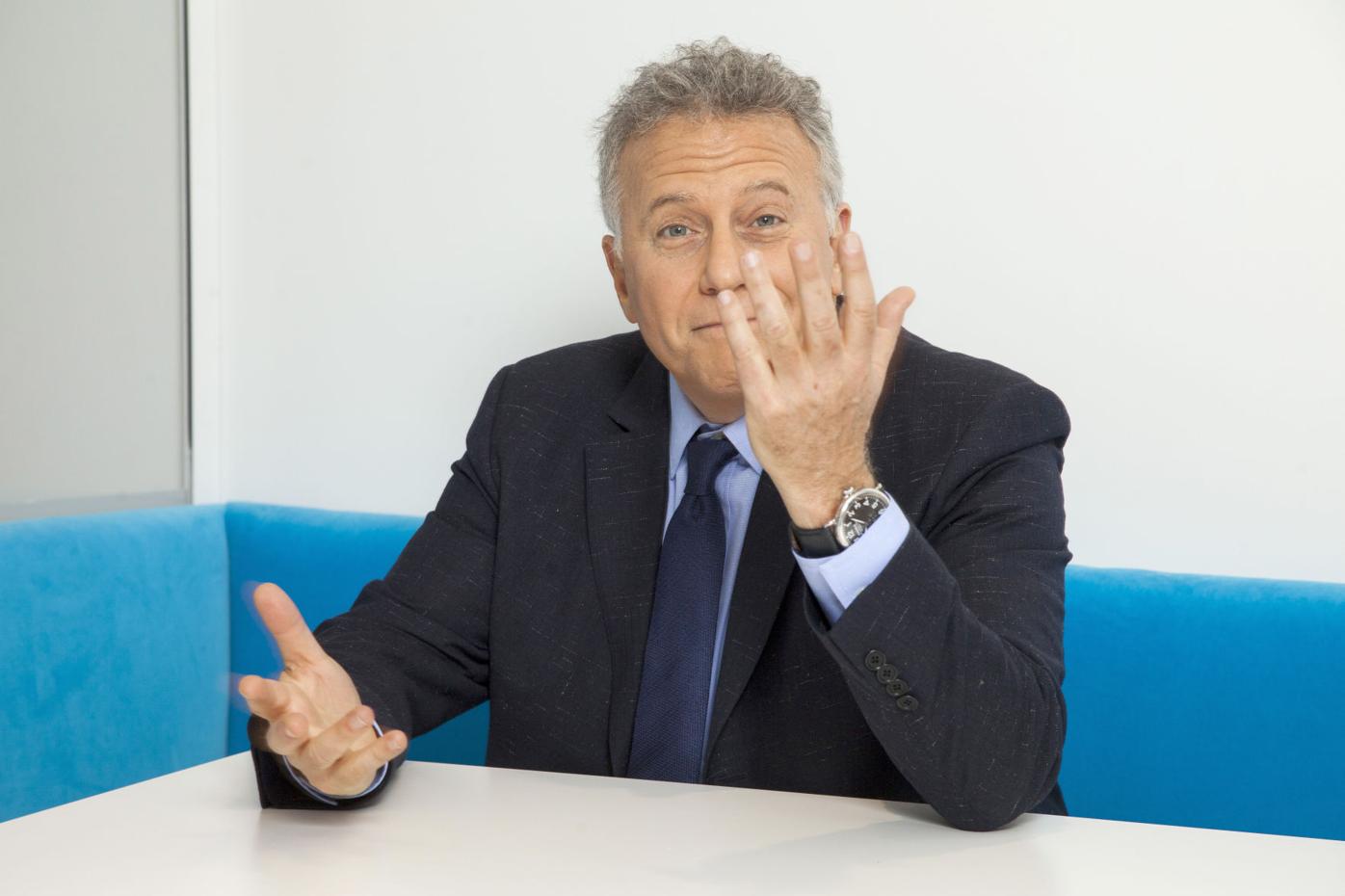 Paul Reiser poses for a portrait during the 2016 Television Critics Association Summer Press Tour at the Beverly Hilton on Sunday, Aug. 7, 2016, in Beverly Hills, Calif. (Photo by Rich Fury/Invision/AP)

Stand-up comedy became Paul Reiser’s first love the moment he took the stage at a New York City comedy club for a mere five minutes during summer break from college after his freshman year.

Acting is a close second, and when his acting career took off after an “accidental” role in the 1982 movie “Diner,” Reiser - in Colorado Springs on Friday night - put his comedy career on the back burner. Way back there.

His comic timing was honed, in addition to his acting chops, in his star-making turn on the Emmy-winning television series “Mad About You,” which he starred in and co-created, from 1992-1999; as bad-guy Carter Burke in “Aliens;” as a detective in “Beverly Hills Cop 1 & 2;” in recent TV series “Red Oaks” and “Stranger Things 2;” and, most recently, as Kate McKinnon’s character’s dad in “The Spy Who Dumped Me.” He’s raised two sons with wife Paula Ravets and has written three best-selling books — “Couplehood” (1994), “Babyhood” (1997) and “Familyhood” (2011).

Reiser majored in music at State University of New York-Binghamton and keeps up his piano playing and composing skills. He co-wrote “Final Frontier,” the catchy theme song for “Mad About You,” and put out an album of original songs with Julia Fordham in 2010.

After a 20-year break from stand-up, the 62-year-old is back at it, touring the country. He will perform on the main stage at the Colorado Springs Fine Arts Center at Colorado College on Friday.

“The word ‘tour’ is a little generous,” Reiser said. “When I hear that word, I picture a guy on a bus for six months. I go out every weekend. I have a very lax vetting process. If they invite me, I go. When a nice theater like the Fine Arts Center invites me, I go. It just feels like, ‘Honey, I’ll be back in a minute.’”

Stand-up, said the Los Angeles resident, is a lot less complicated than the rest of his career.

“You talk, and they laugh and they go home. That, to me, is very refreshing. Now that I’ve done so many TV shows and movies, stand-up has been a great release. It’s the only thing you can count on. l know how to do this, to show up and we’ll have a great time,” he said. “There’s something really simple about a whole room full of people laughing at the same stuff.”

His stand-up act has “a lot of married guy stuff. I talk about what’s actually happening, being 60 instead of being 20, kids, marriage, struggles with updating your phone. The core of my audience is going through what I’m going through,” said Reiser.

He will entertain questions from the audience after his set Friday. Let’s get one frequent flyer out of the way: Will there be a revival of “Mad About You”?

“I still don’t have an answer,” he said. “We were talking about it for a while. If it happens, it won’t be a reboot or a revisitation. It will be a continuation, as in, ‘Where would they be now?’ (Co-star) Helen (Hunt) and I are excited about the idea of working together again. But it’s currently caught up in the business end. I hope it does happen.”

AN EVENING WITH PAUL REISER

Give yourself a unique summer evening treat, a Rooftop Cinema at one of the cool new downtown apartment buildings, 333 ECO, 333 E. Colorado Ave. Party time with music and libations at 6:30 p.m. Saturday (rain date is Sunday) on the pool deck. Film at 8 p.m., “Three Identical Strangers,” benefiting the Rocky Mountain Women’s Film Institute.