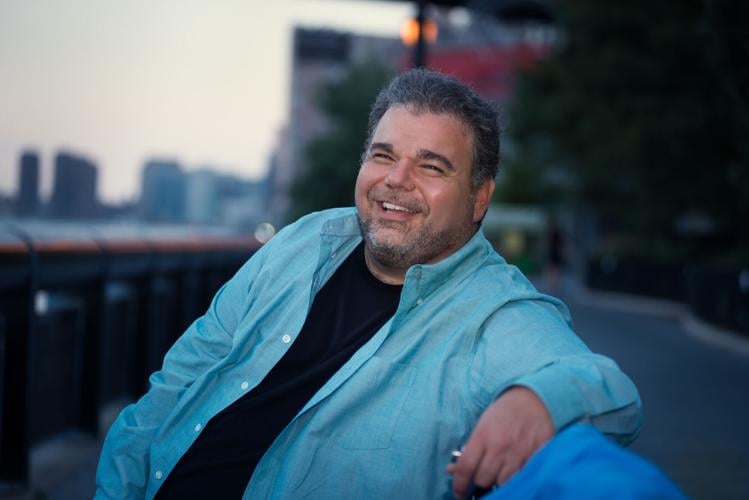 Brian Scolaro is a longtime comedian and actor, whose roles on TV shows have included “Abbott Elementary,” “Dexter,” “Mad Men” and “Grey’s Anatomy.” 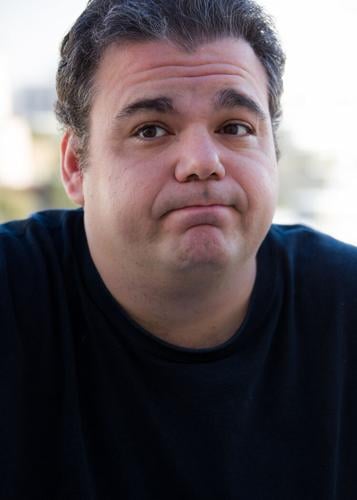 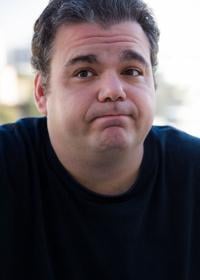 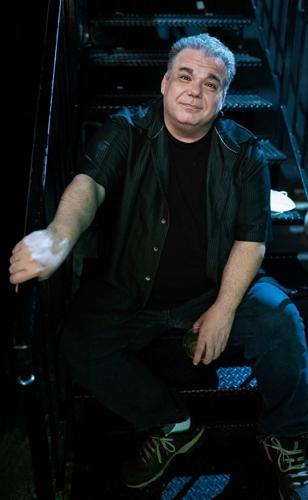 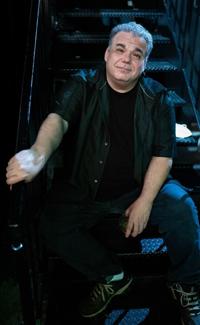 Brian Scolaro is a longtime comedian and actor, whose roles on TV shows have included “Abbott Elementary,” “Dexter,” “Mad Men” and “Grey’s Anatomy.”

Brian Scolaro ticks off a few kinds of comedians: ventriloquists, those who rant, those who only talk about themselves.

And one more: comedians who want you to have a good time. That’s where he falls.

“A lot of comics will want to teach you something,” Scolaro said from his Los Angeles home. “I feel these people (the audience) have jobs, they already know more than I do. I still don’t understand how taxes work. My mother still does my taxes. I live a sad life. I talk about things with bodies, mostly silly things, things that wake me up. That’s what people are paying for. Not to learn. Go learn on TV.”

Scolaro will perform Friday and Saturday at 3E’s Comedy Club.

After more than 25 years of standup, the Brooklyn, N.Y., native, who also has four comedy albums and a book, “How to Punch a Monkey,” is a veteran of the stage. Growing up there were “only like 10 comedians, not the 5,000 we have working today,” he said, and of those 10, it was Bill Cosby and George Carlin who inspired him the most. He loved the way Carlin didn’t talk about himself on stage, the way Richard Pryor did.

“If you look at my act, it’s a less intelligent version of Carlin,” Scolaro said. “Carlin presented bits and voices written out. Seeing somebody act out their bits was exciting for me. It struck a chord.”

He also found a muse in John Candy, Bill Murray, Laurel and Hardy and Jim Belushi.

“The way Harpo Marx or Tim Conway would make me feel as a kid, I wanted to make others feel that way,” he said. “Making people laugh made me happy.”

Scolaro also is a longtime character actor, with scads of credits, including roles on the shows “Mad Men,” “Shameless,” “Abbott Elementary,” “Dexter,” “Grey’s Anatomy,” and his favorite, “Stacked,” a 2005-2006 comedy where he starred alongside Christopher Lloyd and Pamela Anderson.

8 weekend things to do around Colorado Springs and beyond: Youth film festival, ski joring and more

“To look into Chris Lloyd’s eyes and become friends for two years was fun,” Scolaro said. “And I was working with the writer who would win Emmys for ‘Modern Family.’”

His most challenging role? Working alongside William H. Macy in 2018 on “Shameless.”

“It was hard to watch because Macy is so thin and I was so fat,” he said. “Watching the two of us standing next to each other, I felt like I should start looking at coffins. Tucking in your shirt is a fat guy’s natural enemy.”

While Scolaro cut his teeth on standup, it’s acting that’s most dear to his heart. Part of it’s due to the very different environments of both careers. Standup is challenging because there’s a live crowd of unpredictable humans: “There’s usually not a bachelorette party on the set of ‘Mad Men’ heckling me. When a crowd is receptive and not smashed, it usually goes well.”

But acting allows him to get creative in a different way. He can change the way he says a line or vary his intonation, while standup has to be done in a specific way.

“It’s fun to pretend to be somebody else in acting,” he said. “I’ve got enough problems. I’m fat and poor. Acting is very Zen. If you’re in the moment as an actor, you don’t worry about money for bills or if your dog died.”