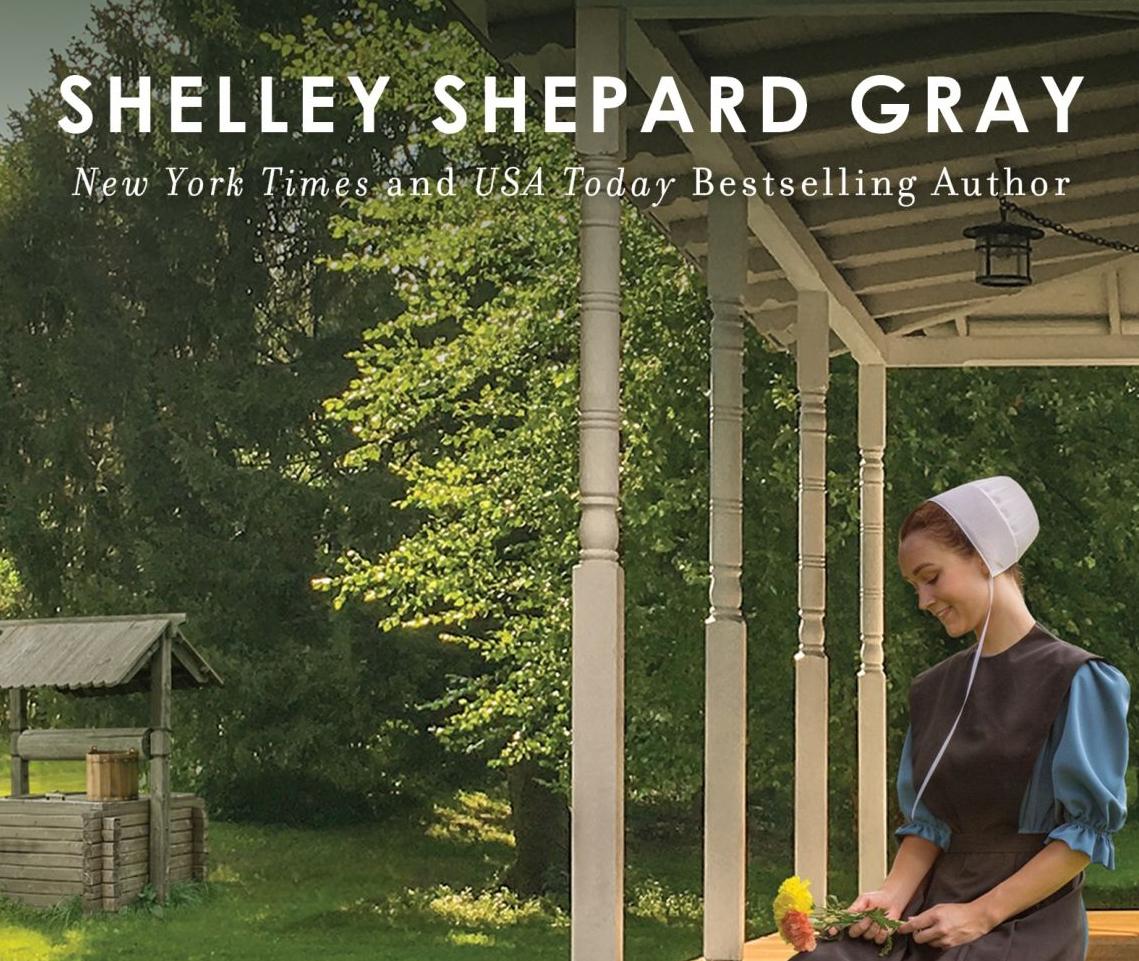 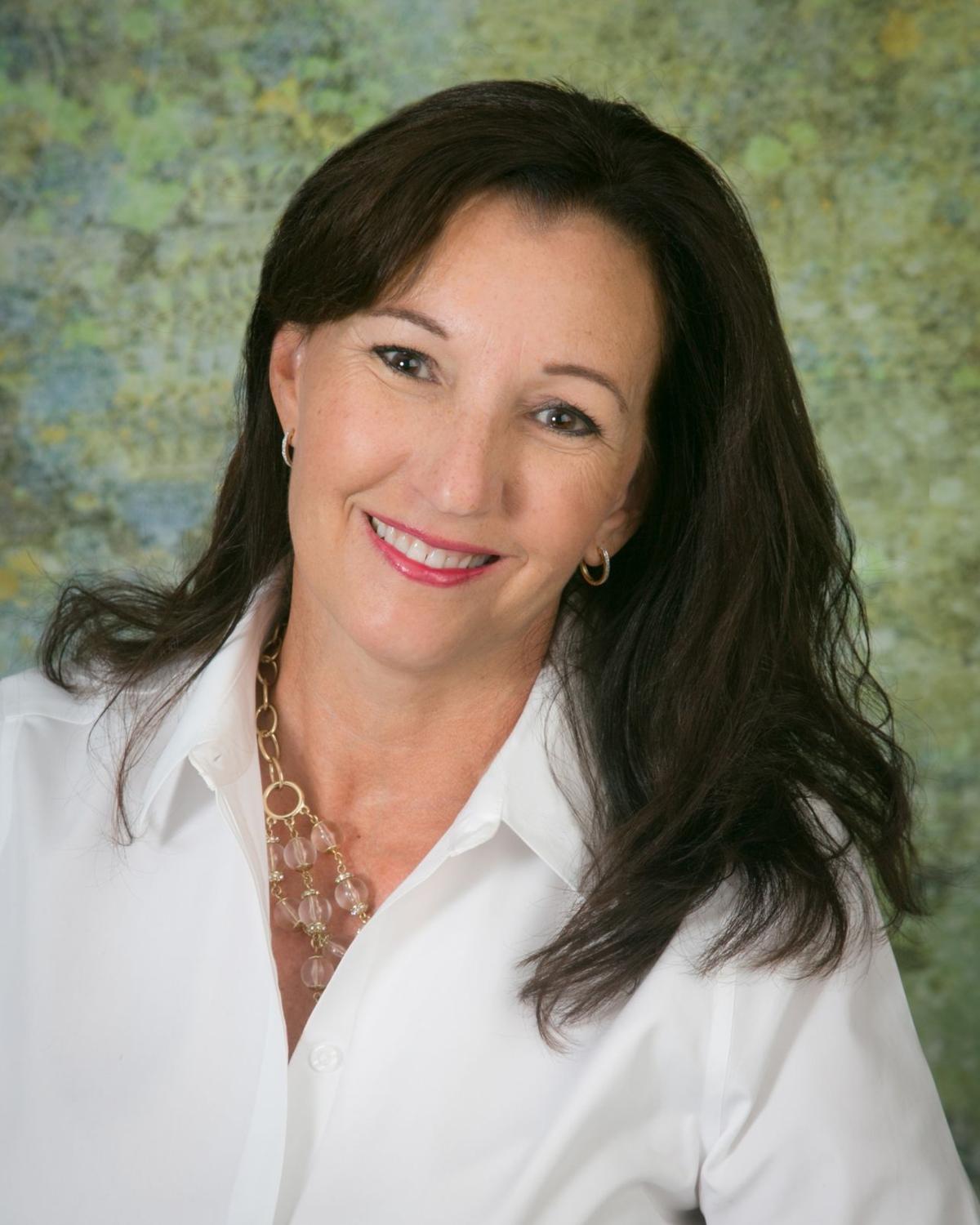 There exists a collective of readers who long for escape to a place where the women walk barefoot on wooden floors as they cook homemade meals, and their men are strong, steady and hardworking providers.

This is the surprisingly popular world of Amish romance fiction, or “bonnet rippers,” as they’re known, where fans are typically evangelical Christian women over 40, according to a 2015 Newsweek story. Two of the genre’s most successful authors, Beverly Lewis and Wanda Brunstetter, were close to selling more than 30 million books combined in 2015, Newsweek reported .

New York Times best-selling author and Colorado Springs resident Shelley Shepard Gray has earned her own seat at the proverbial table. She’s written dozens of novels in the Christian romance subgenre, including her latest, the Walnut Creek Series. “The Loyal One,” No. 2 in the series, was released in August, following the April release of “The Patient One.” The series follows a group of seven people who reunite after the suicide of one of their friends.

“... This is a pleasing story about recovering from grief and a solid beginning for a new series,” wrote a reviewer for the website Publishers Weekly.

Amish romance covers are a far cry from those of iconic Harlequin books, with their bare-chested, swashbuckling male protagonist wrapping his bulky arms around an impossibly tiny-waisted, long-haired woman.

From Shelley Shepard Gray's 2019 Amish romance novel "The Loyal One"

"Her gaze flickered to his lips. She didn't say a word, only smiled.

Leaning in, he placed his free hand around the back of her neck, glancing at her to make sure she wasn't unsure.

Her eyes were bright. Her lips were slightly parted.

He needed no more encouragement. Very gently and carefully, he brushed his lips against hers. She yielded against him and fluttered her eyes closed.

And then she kissed him back.

When he at last pulled away, Katie was wearing a stunned look. Her lips were a little swollen — like she'd just been thoroughly kissed."

What attracts readers to the genre is the same thing that attracts Gray: a sense of hope and the feeling of being transported to another world, one populated not only with the simple-living, plain-dressing and technology-eschewing Amish, but also Mennonites, who differ in their use of technology, among other issues, and Englishers, or non-Amish people. And as you might suspect, this subgenre of books features zero sex and zero questionable language.

“It’s nice spending my days writing about people who are basically positive and caring,” said Gray, who relocated from Cincinnati to the Springs with her husband late last year. “I feel like they’re my next-door neighbors because I know them so well.”

The former sixth-grade teacher, who lived in Denver and taught in the Douglas County School District in the ‘90s, didn’t set out to write Amish romance. Her writing career began one day during a lunch break, when she realized she’d forgotten to bring one of her beloved romance novels to pass the time.

“It was either make something up or grade papers,” she said. “I always thought maybe I could do it. I decided to take up writing the way some people might take up running or quilting. It would be my little hobby I did for fun.”

Three years and multiple manuscripts later, she sold her third book, and made real her lifelong dream of becoming a Harlequin romance writer.

“They were short,” she said. “I read fast and they had happy endings.”

After writing a dozen books for Harlequin’s American Romance and Heartwarming lines under the pen name Shelley Galloway, the Lutheran woman found herself naturally gravitating toward inspirational books where her characters wound up with causes and storylines about saving people. Her editors tried to reel her back in, telling her she was getting off the “boy meets girl” track, but Gray’s agent encouraged her new direction.

She went on to write a big historical Western set after the Civil War, in which everyone found redemption. Though it received almost two dozen rejections, an editor at Harper Collins noticed her writing ability and where she lived — southern Ohio, which is home to Holmes County, where about 40,000 Amish folks live — and asked her to come up with a story about them.

“Hidden,” about a woman who flees an abusive relationship by stowing away in an Amish bed and breakfast, was released in 2008.

“I wasn’t sure about it, but I lived an hour from the Amish community, so I’d already been going over there to get the cinnamon rolls,” said Gray with a laugh.

Researching the simple-living and plain-dressing people has been a yearslong process. It started with books and websites and reading the canon of authors such as Lewis and Brunstetter, and extended into visiting Amish communities around the country. In doing so, she’s made good friends, including Clara, an Old Order Amish friend who, if they were neighbors, “would be gossiping every morning,” said Gray. She’s able to ask her questions and seek advice, and always sends her one of the first copies of each new Amish romance she writes.

Nowadays she writes two Amish books every year, in addition to other projects, including the Bridgeport Social Club series, noninspirational, non-Amish, contemporary romances with a ballroom dancing theme.

“I love writing about people who are faith-driven, and not worried about their computer, the news, all the outside noise, cellphones, their Facebook,” Gray said. “They’re more interested in their friends next door.”

Colorado Springs author Kelly McWilliams recently released a young adult novel about a teenager who lives in a cult, but must escape to the outside world where a viral pandemic is killing off the population.