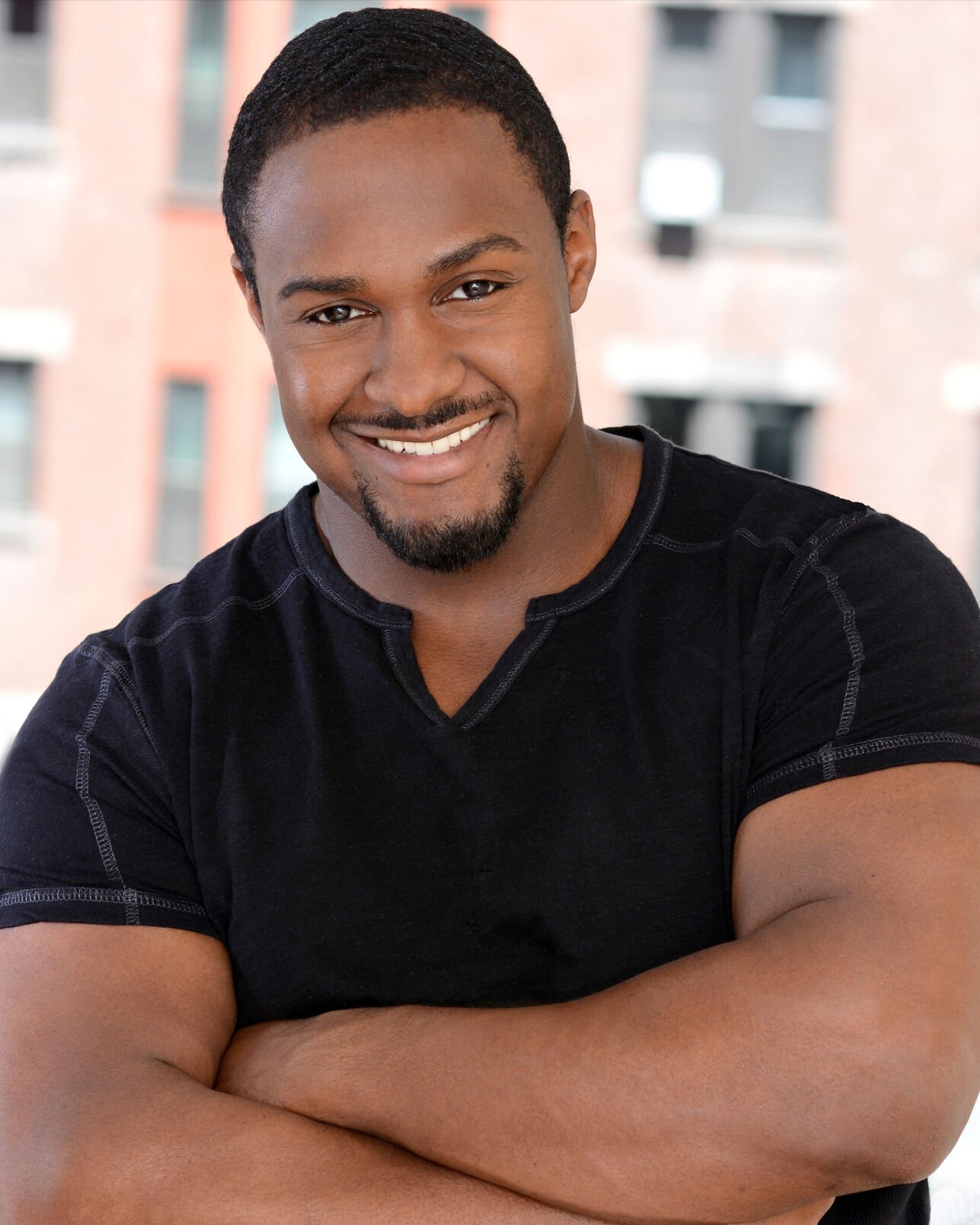 Shabazz Green will star as Prince Topher in Rodgers and Hammerstein’s “Cinderella” at the Colorado Springs Fine Arts Center at Colorado College. 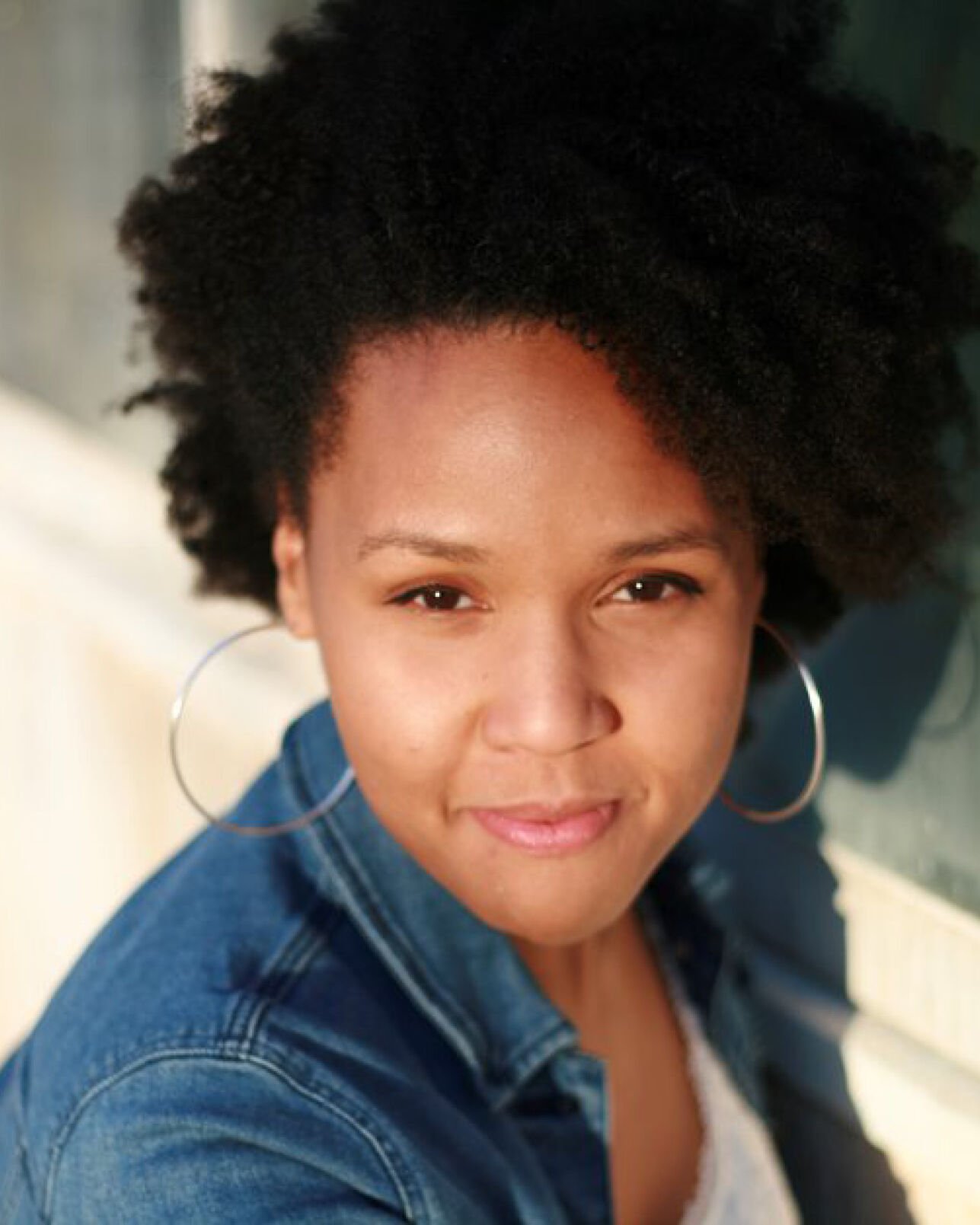 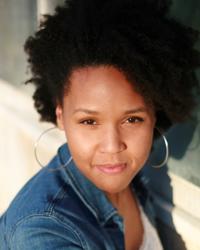 Ella (Alex Campbell) lives with a cruel stepmother and two treacherous stepsisters in an updated take on “Cinderella.”

Shabazz Green will star as Prince Topher in Rodgers and Hammerstein’s “Cinderella” at the Colorado Springs Fine Arts Center at Colorado College.

Ella (Alex Campbell) lives with a cruel stepmother and two treacherous stepsisters in an updated take on “Cinderella.”

When you think of Cinderella, the story seems simple: Girl wants to meet boy, boy doesn’t know girl exists, boy finds girl’s shoe, and they live happily ever after.

But just who was Prince Charming in the classic fairy tale? He was always a bit amorphous. And Cinderella? What was her deal? New Jersey actor Shabazz Green is excited to add some depth to his character, when he stars as Prince Topher in Rodgers and Hammerstein’s Tony Award-winning musical, “Cinderella.” It is at Colorado Springs Fine Arts Center at Colorado College, and runs through Jan. 9.

“These people are real, not just archetypes,” said Green, who was last on a Springs stage in the FAC Theatre Company’s 2018 musical “Hands on a Hardbody.” “They’re not just singing to make an audience happy, but singing songs that represent what a person might feel when they’re happy or in love.”

Julie Andrews starred in the live TV version of the musical in 1957. Lesley Ann Warren took over the title role in 1965, and Brandy made it hers in 1997, with Whitney Houston as the fairy godmother. Not until 2013 did the stage version make its Broadway debut.

In the updated fairy tale, Ella (the Cinderella character, played by Alex Campbell), who lives with a cruel stepmother (Jennifer DeDominici) and two monstrous stepsisters (Rhianna DeVries, Jordan Clark), is able to attend a fancy ball thrown by the prince, thanks to her fairy godmother (April Armstrong).

What’s new are the back stories and some new characters, including Jean-Michel (Ryan Miller), a revolutionary who tries to convince the town life can be better. He and Ella plan to meet with the prince in hopes of discussing the kingdom’s progress.

Director and choreographer Nathan Halvorson appreciates the underlying theme of kindness in this particular version of the musical, and that there’s more to Ella than a chambermaid who wants to be a pretty princess.

“Cinderella’s main focus is to bring kindness to others and incite kindness in people around her. We need that message,” said Halvorson, the FAC’s associate director of performing arts.

“Cinderella’s not just sitting around waiting for the prince to come rescue her. She’s actively in pursuit of what she believes is right, and the surprise relationship that occurs between her and the prince is an added bonus.”

For Green, he sees the prince as trying to find himself.

“He’s educated, smart, strong, but maybe not ready to take up the mantle. He’s trying to figure out who he is and what kind of king he can be.”

All this, and favorite songs, including “In My Own Little Corner,” “Impossible/It’s Possible” and “Ten Minutes Ago,” “The Prince is Giving a Ball,” “Stepsisters’ Lament” and “Do I Love You Because You’re Beautiful?”

“It has all that beautiful, romantic lush music,” Halvorson said. “It has wit and charm. It’s a big, classic piece of musical theater with a current, modern take.”

The holiday season can bring up a range of emotions, from cheer to not-so-happy tears.