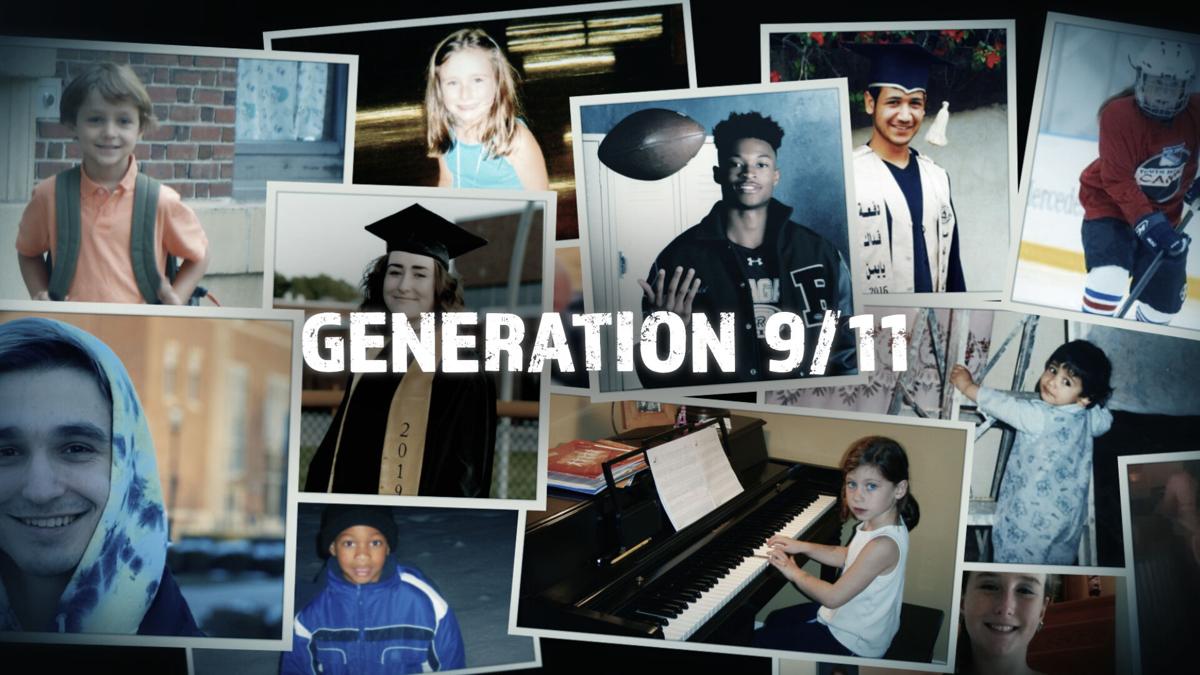 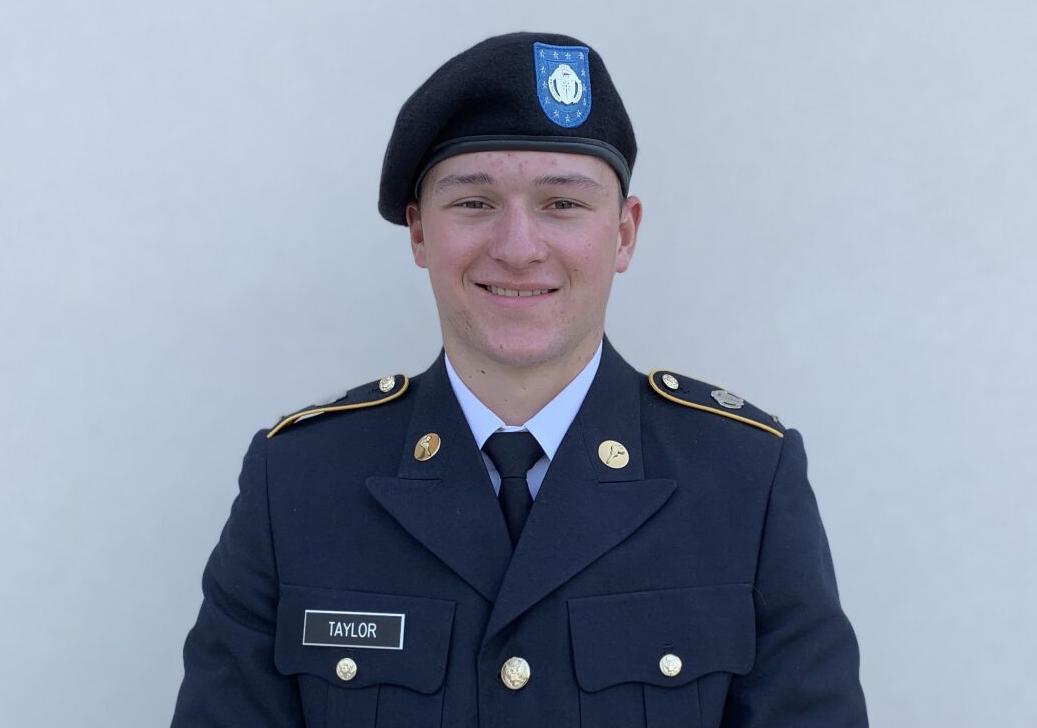 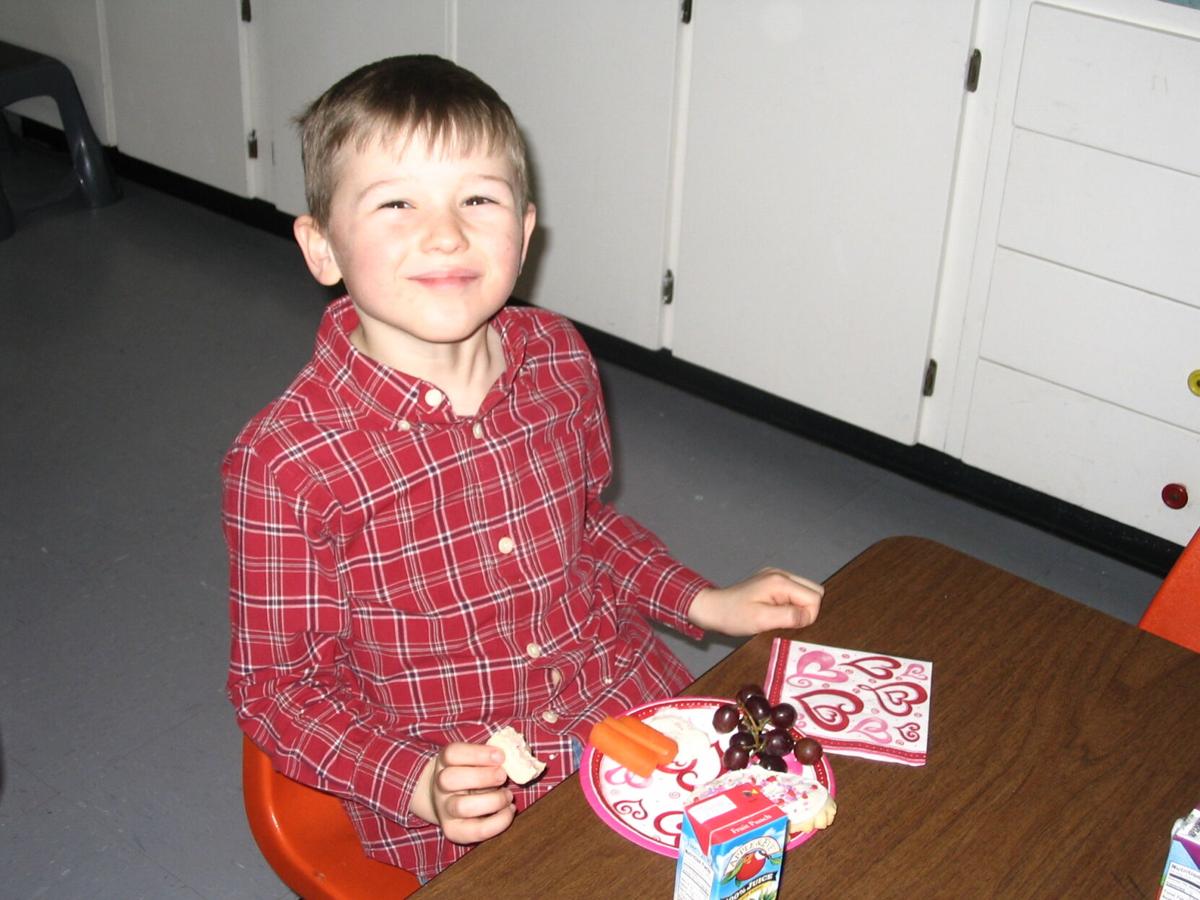 After his dad was killed during the 9/11 terrorist attacks and his mother died of cancer, Luke Taylor was adopted by his aunt and uncle and moved to Colorado Springs. 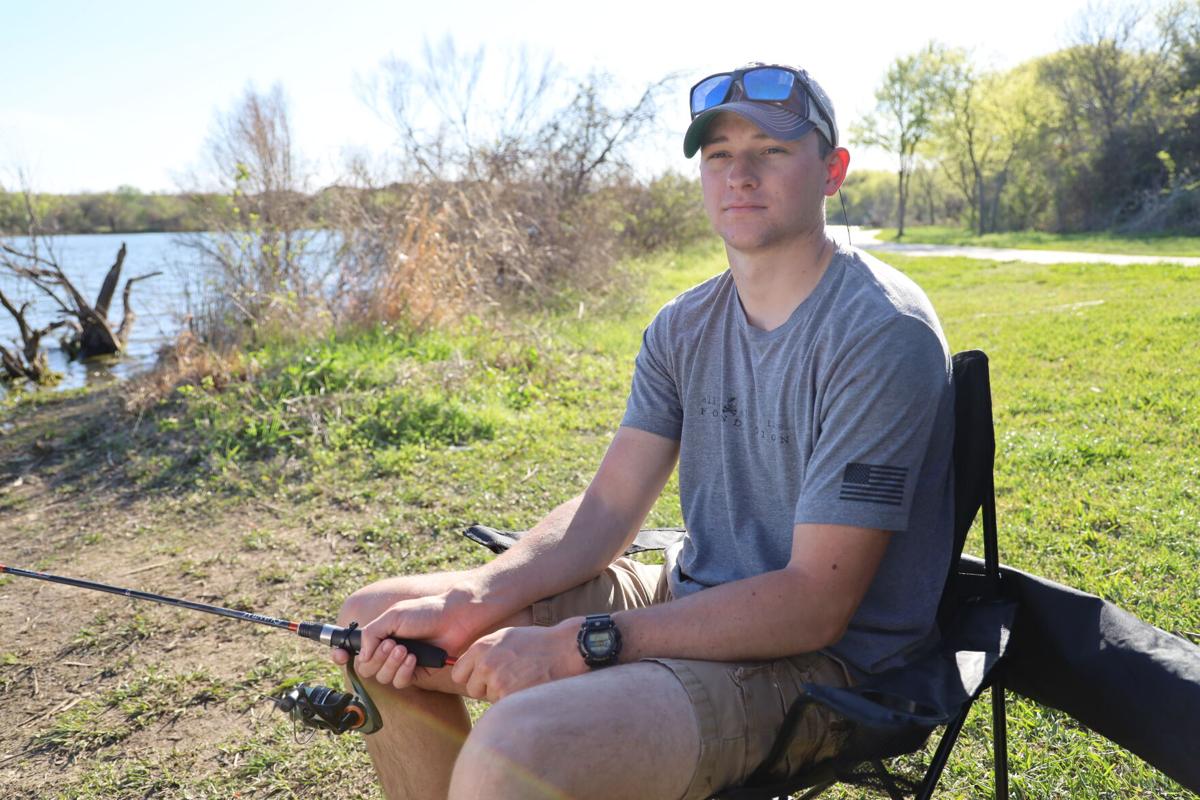 Luke Taylor, who lives in Colorado Springs, is featured in a new PBS documentary called “Generation 9/11.”

Luke Taylor, who lives in Colorado Springs, is featured in a new PBS documentary called “Generation 9/11.”

On most every anniversary of 9/11, Luke Taylor remembers classmates or friends asking what he knew about the tragedy.

Taylor remembers not having many answers, like they all expected someone like him to have. So, Taylor would go home and ask his family about that day in 2001, which happened six weeks before he was born. The day that took his father’s life before Taylor would ever know him.

Over the years, he found out more details about his father, Lt. Colonel Kip Taylor, who was killed in the Pentagon attack. He found out his dad maybe would be alive if he’d gone with his co-workers to grab doughnuts. He found out that, just days prior, his dad sent an email to family and friends about how happy he was to be a father.

Nearly 2,000 Fort Carson soldiers deploying to Iraq. 'It is a challenge and an opportunity'

These are some of the stories Taylor shares in a new PBS documentary that follows seven teenagers like him, those whose fathers died during the terrorist attacks on 9/11, and how they’re living with the loss of fathers they never knew. Of the thousands of victims, more than 100 were expectant fathers.

Called “Generation 9/11,” the two-hour-long documentary premieres Tuesday and marks the 20th anniversary of the 9/11 attacks.

The film follows young people from different backgrounds around America and the world to “reveal how an entire generation was shaped by the tragedy and its aftermath,” according to a press release.

“We wanted to explore that ongoing global impact in a direct, personal way,” Bill Gardner, vice president of programming and development for PBS, said in the release. “These young people and their families have been shaped by 9/11 in a variety of intimate ways, and their openness to sharing their lives allows us to thoughtfully explore the nuances of the 20 eventful years since that terrible day.”

Unlike others in the film, Taylor lost both of his biological parents by an early age. His mother died of cancer when he was 2. That’s around when he and his brother were adopted by their aunt and uncle and moved to Colorado Springs.

The film crew tracked him down thanks to stories in local newspapers about his basketball career at The Colorado Springs School.

Then, in March 2020, Taylor got a random phone call. When he was told about the documentary, his first thought was, “Why?”

“9/11 happened 20 years ago and there’s been so much publicity on that day already,” he said. “I just wondered, ‘Why are they doing this again and what more is there to say?’”

As he learned more about the premise of the film, Taylor was intrigued.

“A big thing when you lose someone is to keep their remembrance going,” Taylor said. “This seemed like a good opportunity to do that.’

The process included more than 50 hours of interviews and filming at his house in Colorado Springs as well as on campus at Texas Christian University, where Taylor will soon be a sophomore.

The crew interviewed Taylor’s older brother, adopted parents, grandma, girlfriend and his college roommates. They captured day-in-the-life-style footage of Taylor shooting hoops and going fishing, along with long conversations about “everything under the sun.”

When Taylor talks about all of this, he tends to not get emotional. When people tell stories about his dad, it’s almost like learning about a stranger. But he thinks about the man he never knew every day and keeps a photo of his “mom and dad in heaven” in his car.

“I am the person I am today because of what happened,” he said.