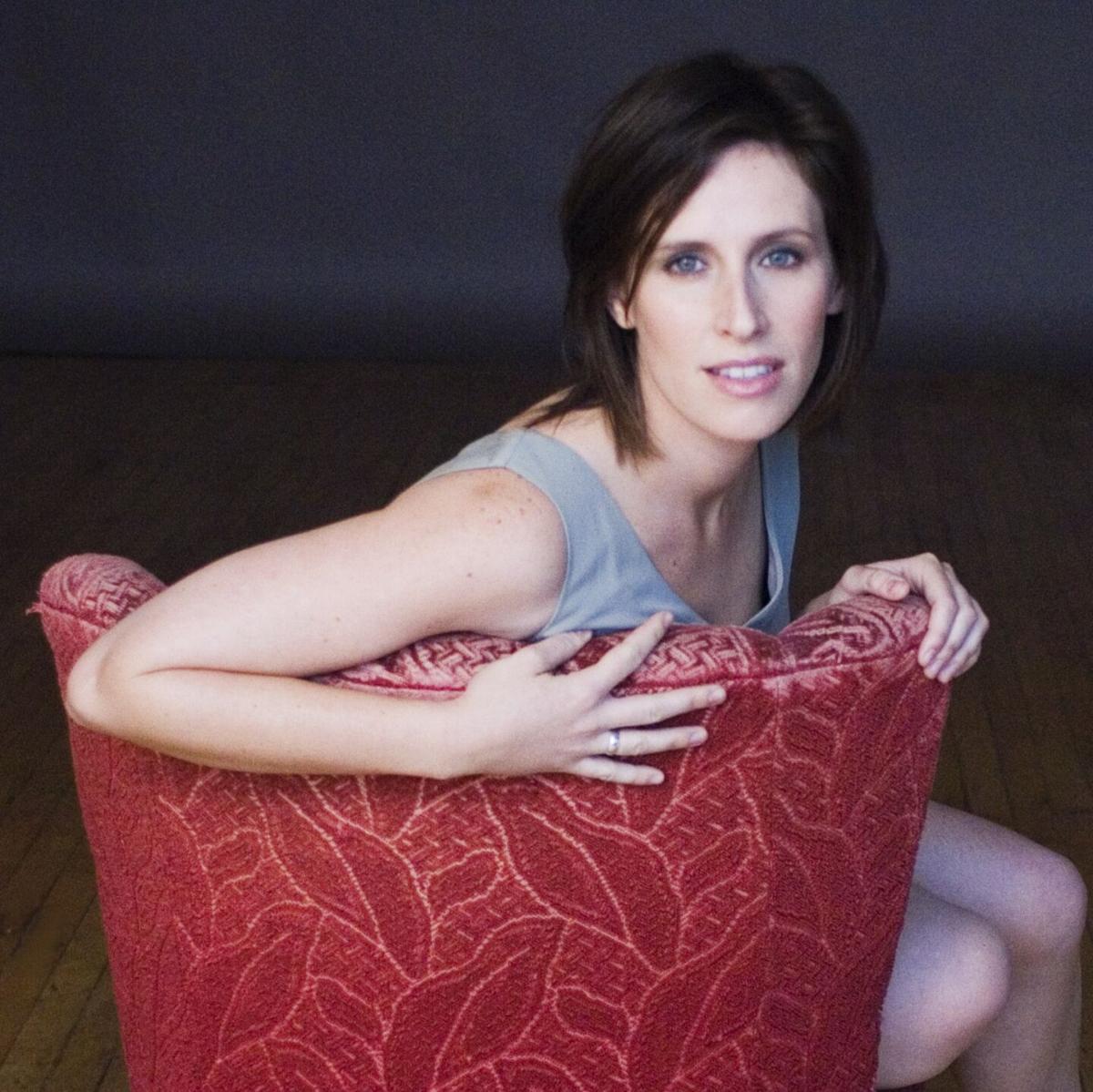 “I especially love singer-songwriter music because there’s no facade there,” Edie Carey of Colorado Springs says. 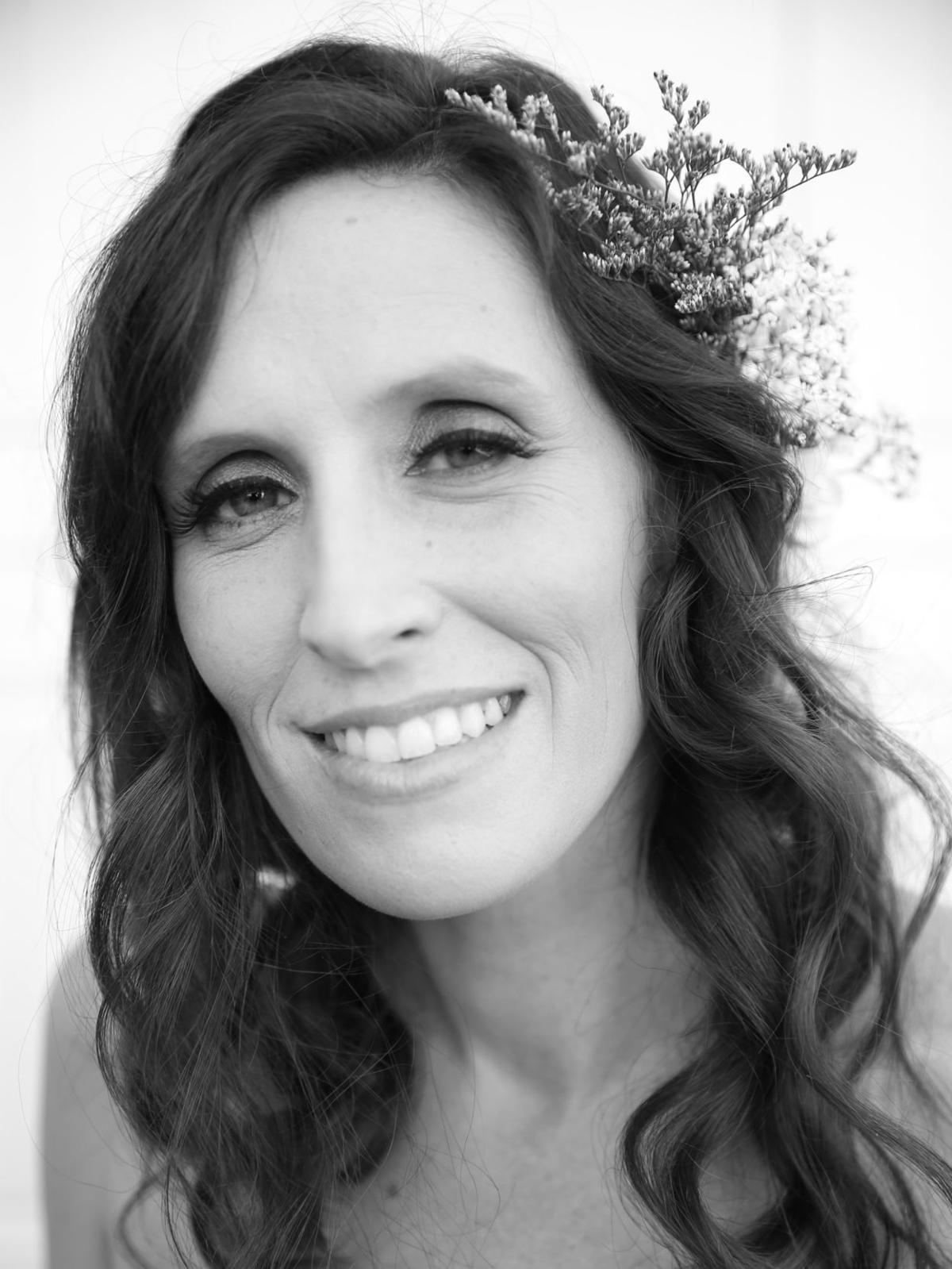 Colorado Springs singer-songwriter Edie Carey has loved music since she belted out songs along with the car radio when she was a little kid. She performs around the Pikes Peak region, including different house concert series. Courtesy Edie Carey

“I especially love singer-songwriter music because there’s no facade there,” Edie Carey of Colorado Springs says.

Colorado Springs singer-songwriter Edie Carey has loved music since she belted out songs along with the car radio when she was a little kid. She performs around the Pikes Peak region, including different house concert series. Courtesy Edie Carey

Sometimes a particular voice can spin you through a kaleidoscope of emotions.

Folk pop singer-songwriter Edie Carey is the holder of such a voice. What began as car karaoke, with her belting out lyrics to songs on the the radio when she was kindergarten-age, evolved into her way of connecting with people years later.

“I sang at recitals on stage as a kid and when I came off stage, I would see some parents who were teary-eyed,” says the Colorado Springs-based musician. “And I thought oh, you can do that with people? When I saw music can have that visceral effect, that made a huge impression on me.”

But a singer-songwriter needs more than a mellifluous tone and the ability to hold a tune. She needs lyrics that pour forth from her core and pierce the listener’s heart. This is no easy task. It requires a healthy dose of vulnerability. Fortunately, baring it all has mostly come easily for Carey. She’s become adept at tapping into veins of emotion.

“Every person has a bag of deep pain they carry,” she says. “When you start writing songs, it tends to be about that pain. I especially love singer-songwriter music because there’s no facade there. Just a person naked emotionally on stage singing a song with no stuff around it.”

While she’s always been open about her life in her music, there was once a portion she kept privately tucked away, after almost dying on a hospital table in 2010. A fibroid burst for unknown reasons, and to save her life, doctors performed emergency surgery to cut off blood supply to her uterus. She was told having kids might be hard, shooting an arrow through one of her most prized dreams.

A long and private journey through fertility treatments began immediately (spoiler alert: She and her husband went on to successfully have two kids). She stayed mum about it until one night on stage in San Francisco, when she performed a song that partially addressed her heartbreak and found herself suddenly and inexplicably talking about the experience. It was a blessing. Afterward, fans told her they were going through the same thing, and she realized there was no point in staying quiet about something so many others faced.

“I joke that I like to make people ugly cry, but I’m serious,” she says. “I want people to feel empowered in their ability to feel those feelings that are hard to access. Music is incredibly good at getting to that emotional place so quickly.”

It seems a life of music and sharing stories was always Carey’s destiny, even though she tried to head it off at the pass. After high school she headed to Barnard College in New York City, where she studied English and took pre-med classes, believing there was no chance at having a musical career. One tiny NYC coffeehouse later, where she heard unplugged performances by Jeff Buckley, Ani DiFranco, Ellis Paul and Lisa Loeb, and she succumbed to the call of making her own music.

That summer she went home to the Boston suburbs, bought a cheap guitar, a book of chords and music by the Indigo Girls, Bonnie Raitt and Shawn Colvin. She taught herself to play and wrote her first song a year later. And when she later studied in Italy, she took to busking on a street corner every Tuesday.

“I played cover tunes and a couple of originals which felt safe,” she says. “They couldn’t judge your lyrics if they can’t understand them. It was a way to build my confidence.”

Her first album, “The Falling Places,” debuted in 1998. In 2014, she released “’Til the Morning: Lullabies and Songs of Comfort” with Sarah Sample. National Public Radio dubbed it a Top 10 debut children’s album that year. Her latest album, 2016’s “Paper Rings: 8 Love Stories,” featured songs commissioned and inspired by love stories. In addition to writing her songs, Carey regularly accepts song commissions from fans.

“Edie Carey is gifted with one of those voices that could sound great singing anything,” wrote Paste digital magazine about her 2004 album “Praise for When I was Made.” “Economic instrumentation forces all your attention toward the gentle storytelling, rich with humanity and insight. Vulnerable and pleasing, Carey draws us into her world, where we find we have a lot in common.”

In more normal times, Carey travels and performs monthly around the country. Back at home, she does shows around the city, including regular appearances at house concert series.

The Pikes Peak Rodeo or Bust is off, but mutton bustin' lives on in Colorado Springs

“She likes words and does a great job expressing herself,” says Gary Coleman, who hosts the Casa Devilbiss house concert series. “She shines at conveying the ideas she has. And she sings so well.”

Colorado Springs can claim some of the best theater in the state during the 2019-2020 season.