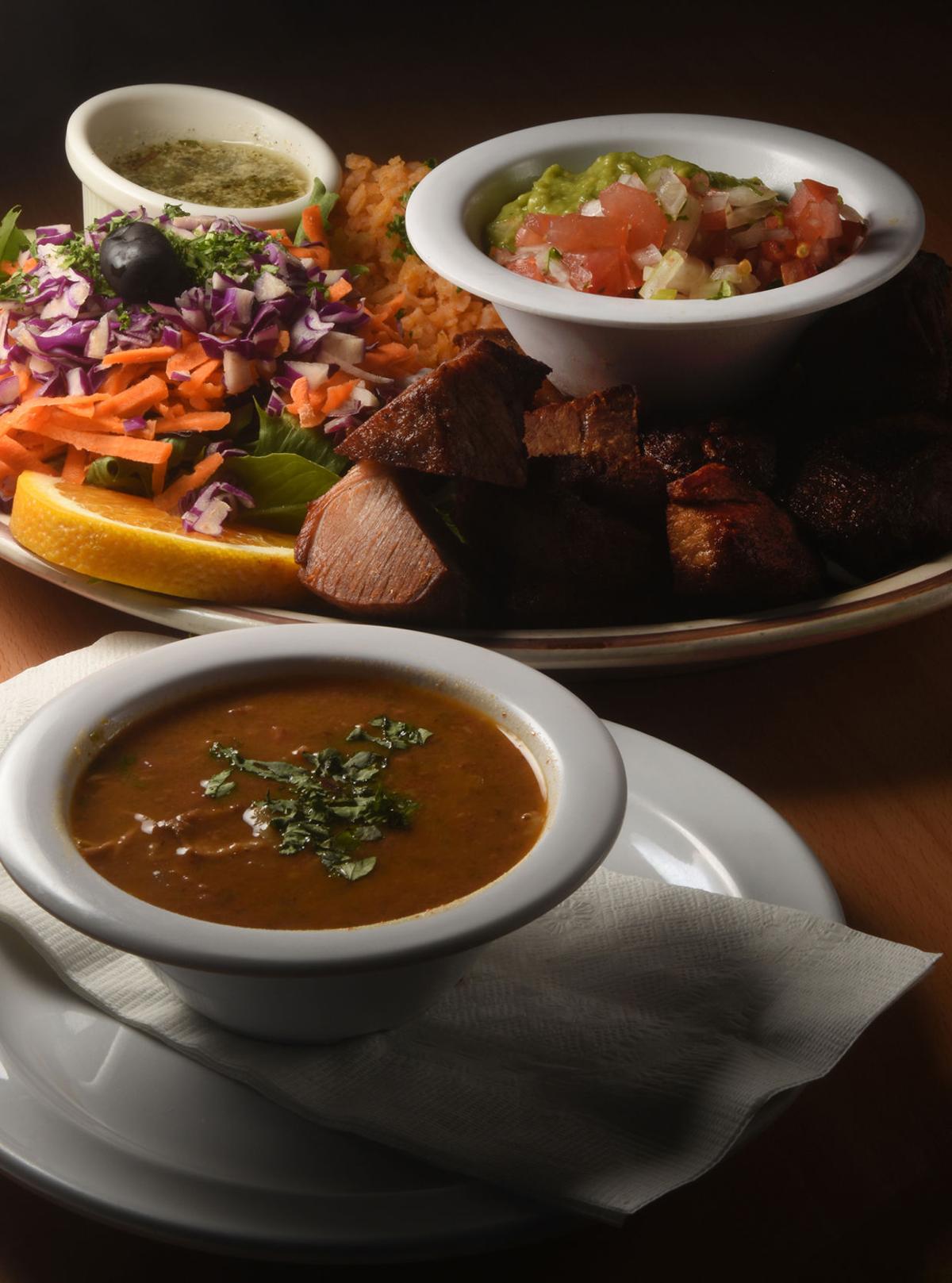 The carnitas and assorted sides at Jarrito Loco , a small restaurant in a Monument strip mall. 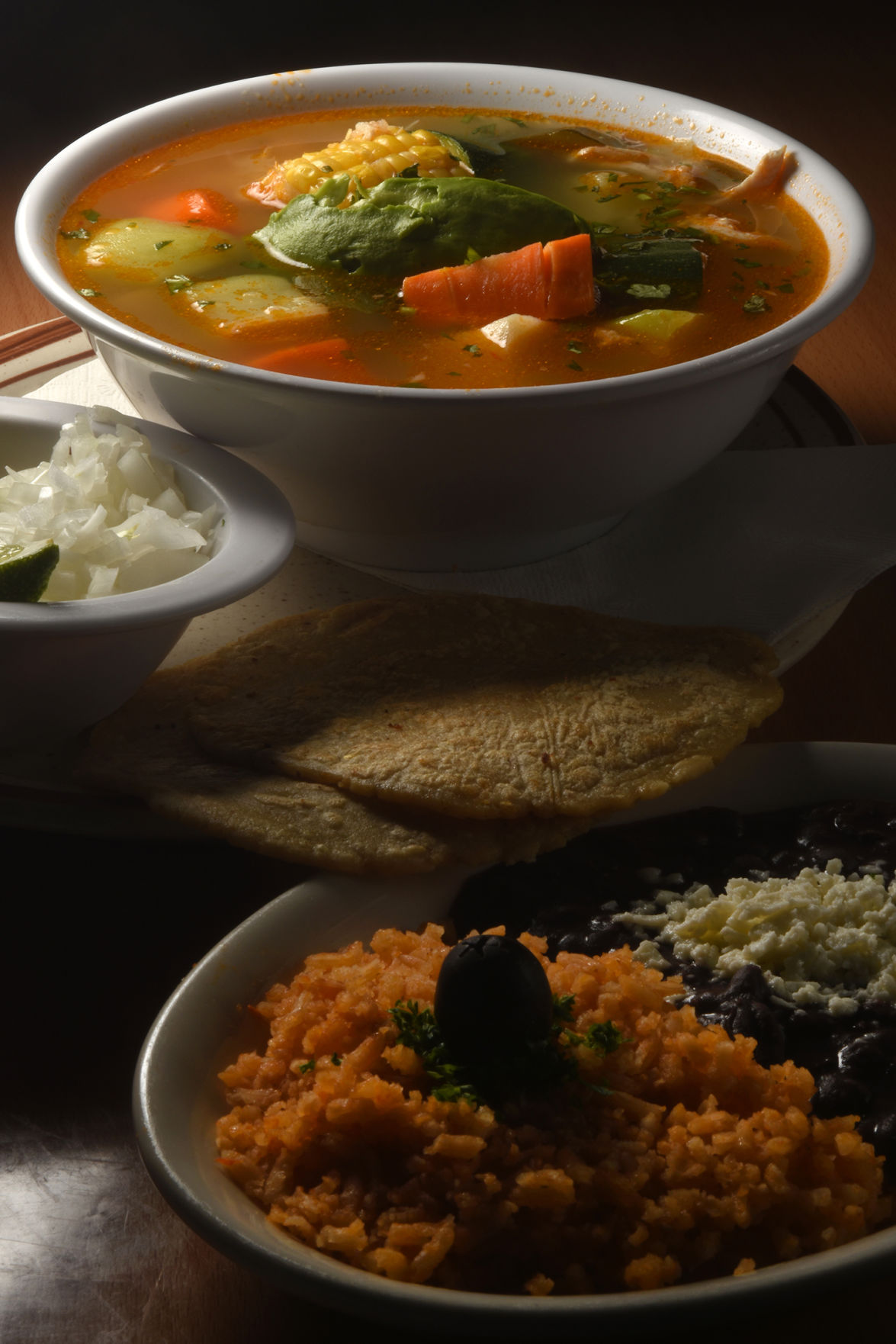 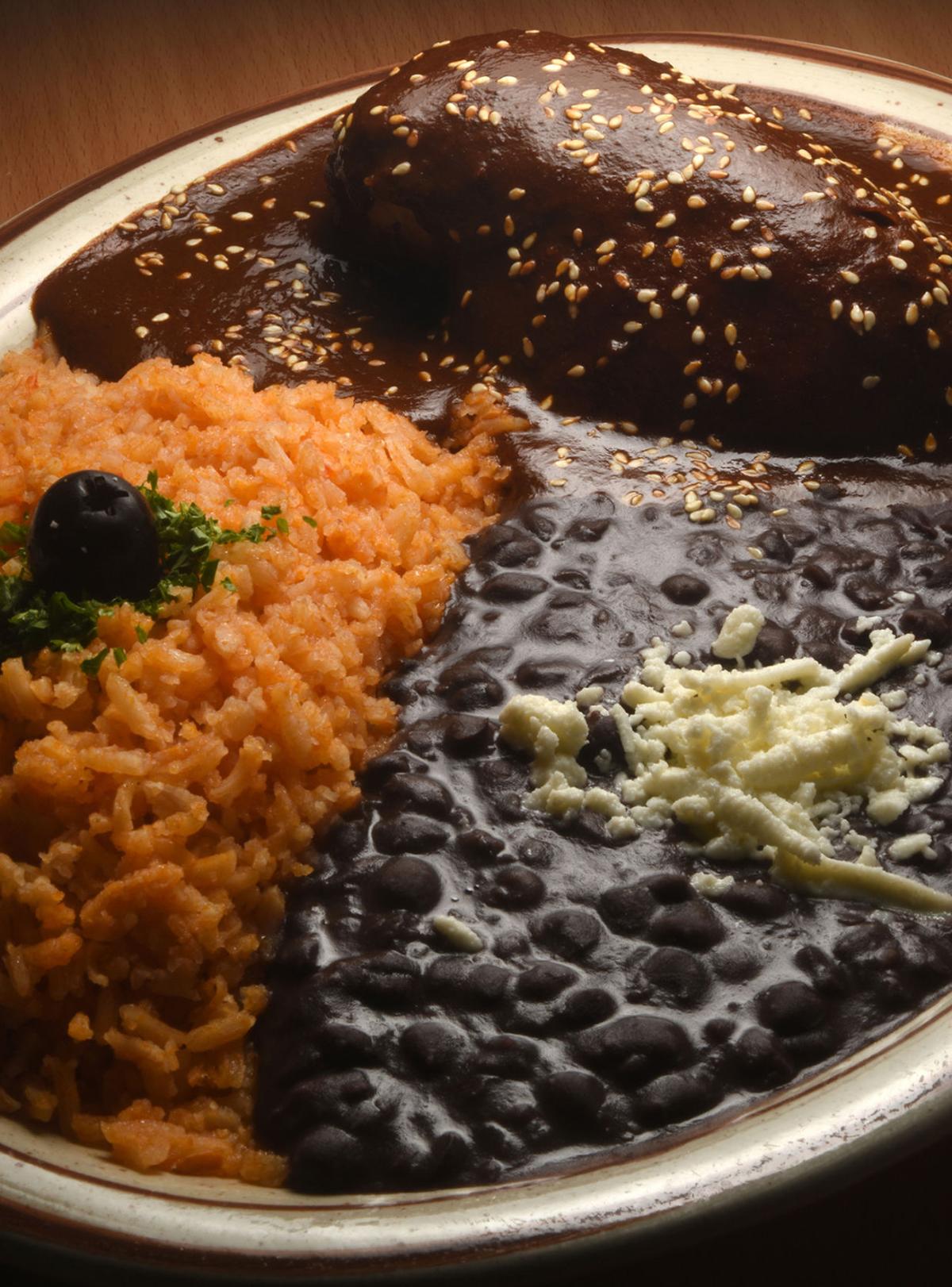 The chicken mole at Jarrito Loco.

The carnitas and assorted sides at Jarrito Loco , a small restaurant in a Monument strip mall.

The chicken mole at Jarrito Loco.

Angel Jimenez grew up in his family’s Southern California restaurant and, luckily for fans of Mexican food, those deep roots are now transplanted in Jarrito Loco, a small restaurant in a Monument strip mall.

Word has spread fast about the authentic, complex flavors. A few Tex-Mex dishes grace the menu, but most of the fare is traditional, far-south-of-the-border cuisine. Each dish is identified by its region of origin. Jimenez, who was born in Mexico City, mentioned several times that many are his grandmother’s recipes.

Eight types of tacos are available, including cochinita pibil ($3.25). The spicy, tender pulled pork recipe has its origins in the Yucatan. The meat is braised in orange juice, lime and achiote paste, a red blend of spices and herbs. It’s then wrapped in a house-made corn tortilla with a small amount of habanero sauce on the side for anyone wanting an extra blast of heat.

The house specialties focus on homemade sauces: mole poblano, chile pasilla, tomato and tomatillo green. The last two are served with chips, which are also made in house from handmade corn tortillas. The star of the sauces is the mole and it’s served over a chicken breast ($13.95) or in enchiladas ($12.95).

Mole is a composition of multiple herbs and spices that varies from region to region. Jarrito’s is dark and rich. Its subtle taste of spice doesn’t immediately reach the palate.

Jimenez pointed to the Combo #2 as his “go-to” dish, which seemed like something I needed to try. It includes a choice of enchilada — mole in my case — along with a chile relleno, rice, black beans and soup or salad.

Based on his further recommendation, I chose the caldo de pollo. Chicken soup is usually nothing to get excited about if you’re not sick, but this caldo warrants praise no matter one’s state of health. The dish — chicken broth with large pieces of shredded chicken, rice and a garden of large pieces of vegetables, including potatoes, onions, squash, carrots, avocado and cilantro — is a meal in itself. Diced onions and lime on the side are not mere garnishes but enhance the flavors. The only thing missing was a small piece of corn on the cob, but some other lucky diner might have gotten the luck of the ladle.

The mole upstaged the relleno. The relleno wasn’t bad, but the mole was sublime.

The rice and beans are good enough to eat; that is, they’re not simply taking up space on the plate.

Jimenez also suggested the carnitas locas ($13.95). The suffix indicates a diminutive, so the word literally means little meats, in this case pork. However, nothing was miniature about this dish. Large chunks of fried pork that’s braised in a citrus and herb-infused marinade were surprisingly tender. Rice, guacamole, pico de gallo and frijoles churros, aka cowboy beans, which tasted too much like pork and beans, round out the dish. Next time I’ll ask for the frijoles negros, which were creamy and earthy.

Compared to the carnitas, the chuletas ($13.95), baked pork chops, were less impressive. Had they not been side by side on the table, we would have been more impressed, but the carnitas shared the entrée of the evening award with the mole.

A full-service bar offers the usual margaritas and the unusual jarritos loco, a fruit- and tequila-based cocktail mixed with Squirt (grapefruit soda).

Jimenez also boasts about his breakfast burritos, and I noticed machaca is also on the breakfast menu. Jarrito Loco has plenty of reasons for multiple visits.

 No votes on Foursquare

 3.5 of 5 stars based on 5 reviews on TripAdvisor

 No votes on Zomato

The Latest: Fans in Amsterdam show support for Eriksen

The Latest: Djokovic rallies for his 2nd French Open title