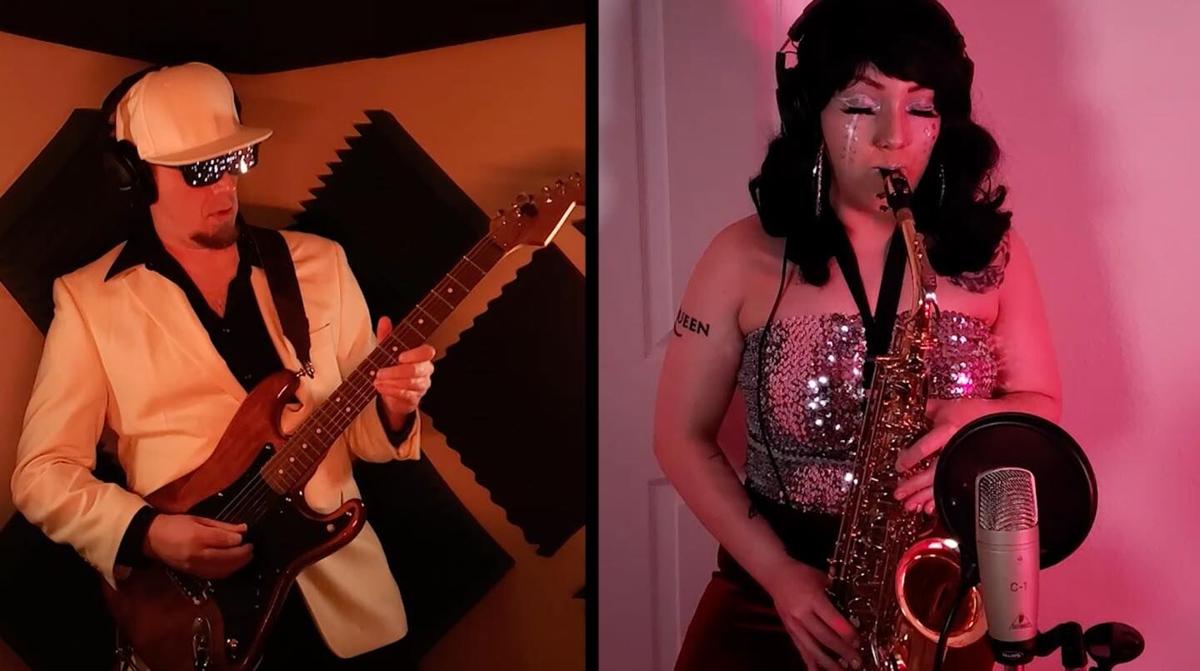 Colorado Springs musicians Matt Meacham and Nikki Giron collaborated on a medley to honor Daft Punk, the electronic duo that announced it would be breaking up. 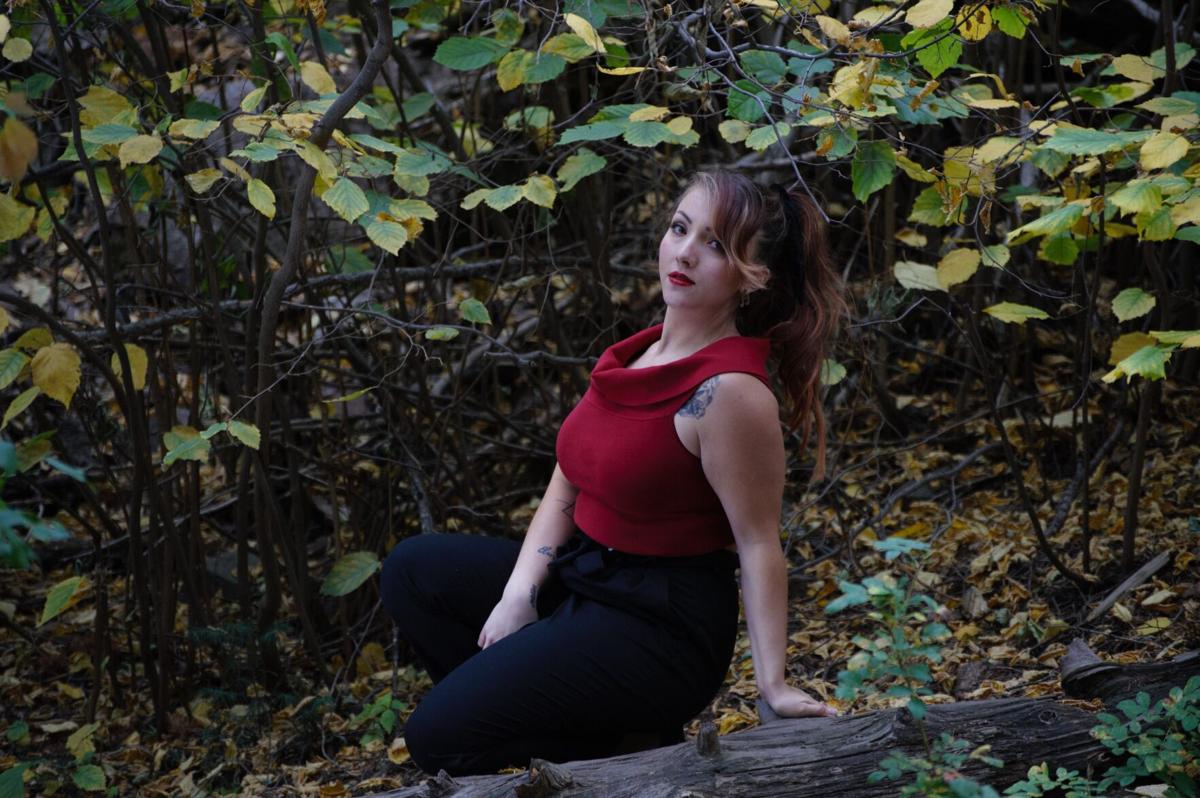 Nikki Giron is a singer and saxophone player based in Colorado Springs. 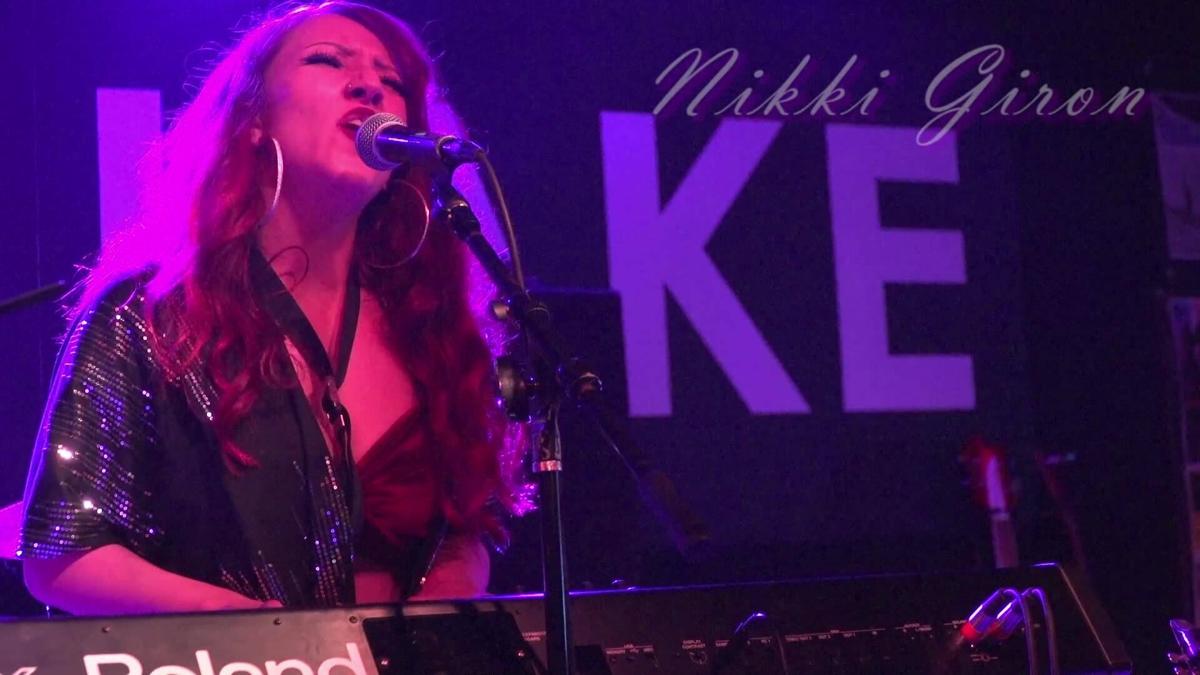 Nikki Giron is a musician based in Colorado Springs.

Colorado Springs musicians Matt Meacham and Nikki Giron collaborated on a medley to honor Daft Punk, the electronic duo that announced it would be breaking up.

Nikki Giron is a singer and saxophone player based in Colorado Springs.

Nikki Giron is a musician based in Colorado Springs.

Lately, I’ve been really scared of this question: “What’s new?”

When someone asks me this, I can almost feel my brain emptying. Because I know the answer is, simply, nothing. Nothing is new.

It’s not just the absence of anything to say that fills me with fear. It’s also a sense of guilt, because we’ve been given all this time to learn something new or do something new or come up with new things to say in conversation. I guess I have learned all the lyrics to Taylor Swift’s new songs and how to (mediocrely) chop garlic. But I’ve also learned you can only talk about those things for so long before it becomes boring.

Maybe there are two types of people at this point in the pandemic. People who don’t have anything new to say. And people who do. People like Nikki Giron.

Early in the pandemic, the 23-year-old Colorado Springs musician followed the trend of other musicians who were stuck at home. She performed some livestreams, including one to celebrate her new house.

It was a way to fill her time and get her music fix. Giron, who sings and plays the saxophone, was used to playing shows every weekend on top of a full-time job.

“Staying creative has kept me going,” she said. “I can start to feel kind of stagnant as a musician, so I need to find an outlet for that.”

More than a year later, Giron is still getting creative.

The star electronic duo announced in February they would be splitting up after more than 20 years together.

“When I found out they were breaking up, I was just like, man, they’re legendary,” Giron said. “I wanted to do something to honor them.”

She and Meachem decided on a medley of “Lose Yourself to Dance” and “Get Lucky,” two of Daft Punk’s biggest hits. Along with arranging the tune, they also created a robotic-themed music video that would make Daft Punk proud.

“I wanted to honor a band that really inspires me,” Giron said. “It’s also just important to have something to work on. Even if it didn’t blow up or go viral, it was important for me to put something out.”

That’s what she’s learned throughout the pandemic.

For Giron, music has always kept her going.

It started when 5-year-old Giron’s grandmother introduced her to Elvis Presley.

“It was just decided,” she said. “I told everybody I was going to be a singer.”

That led Giron to studying music and business at the University of Colorado Denver. Now, she’s working on occasional covers of some of her favorite jazz standards.

“During times like this, you have to stay focused and do what you love,” she said. “That’s what I’ve been trying to do.”

After a year without traditional live shows, Denver indie pop band Wildermiss is ready to come back with a show at The Black Sheep.