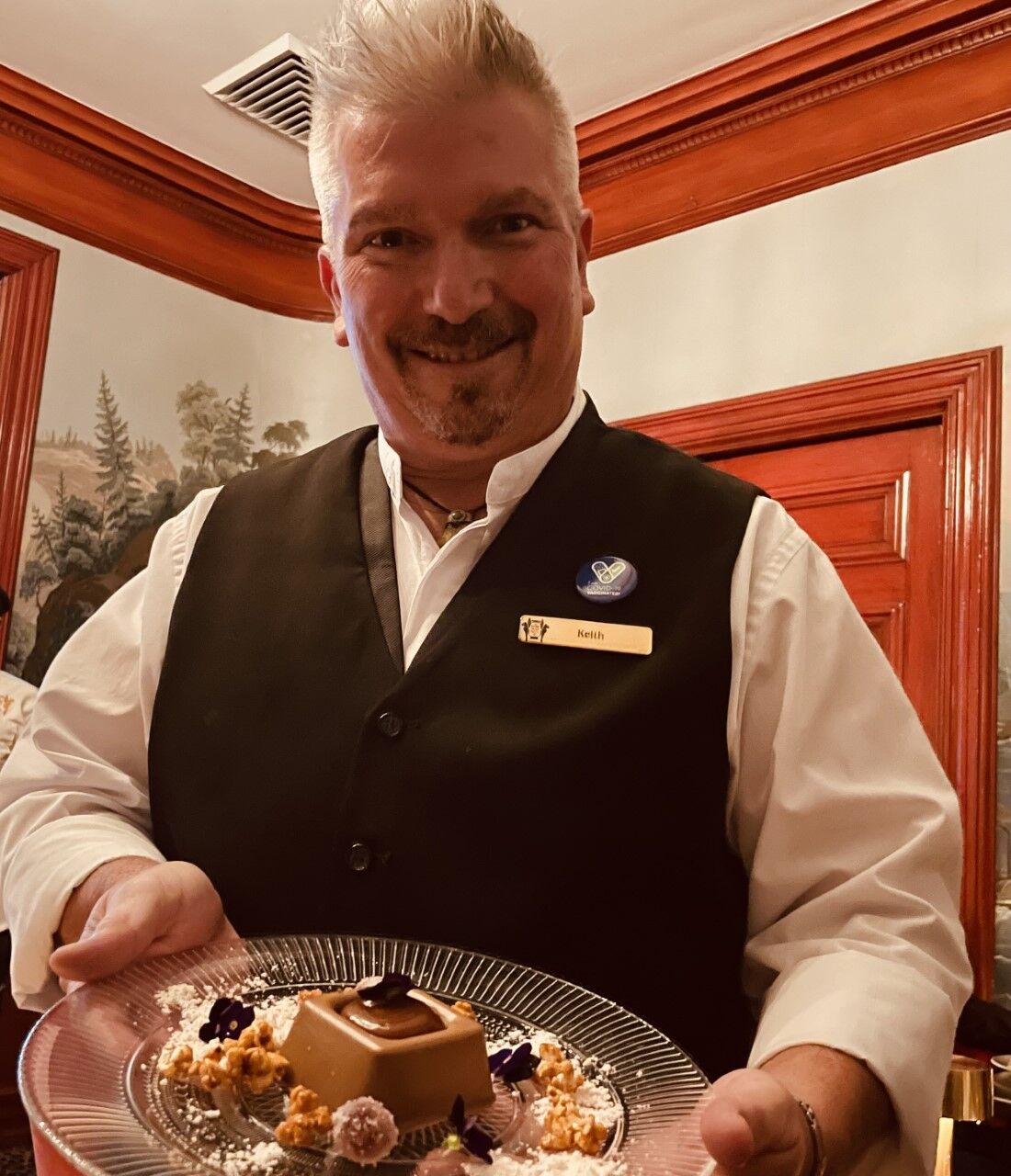 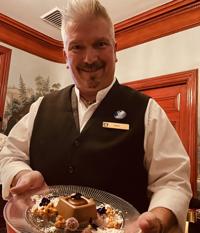 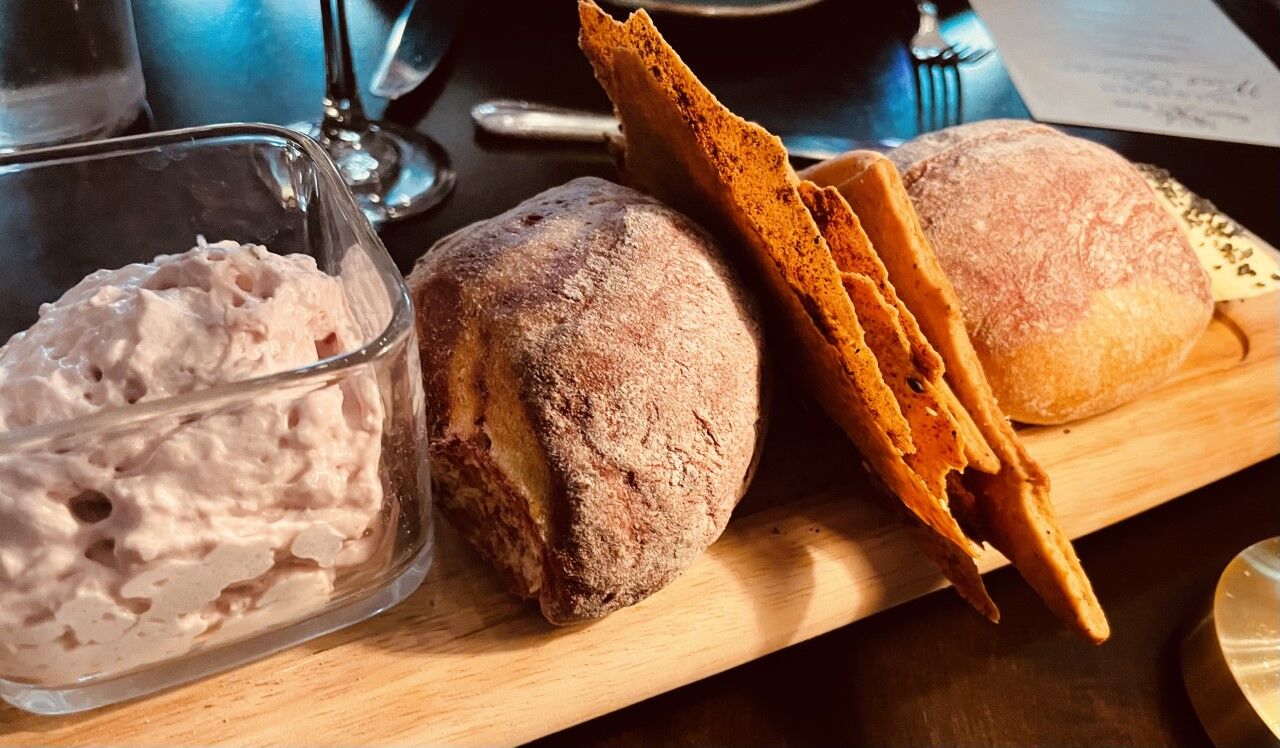 Bread service at the Palace Arms restaurant at The Brown Palace hotel in Denver with fluffy spread, far left. 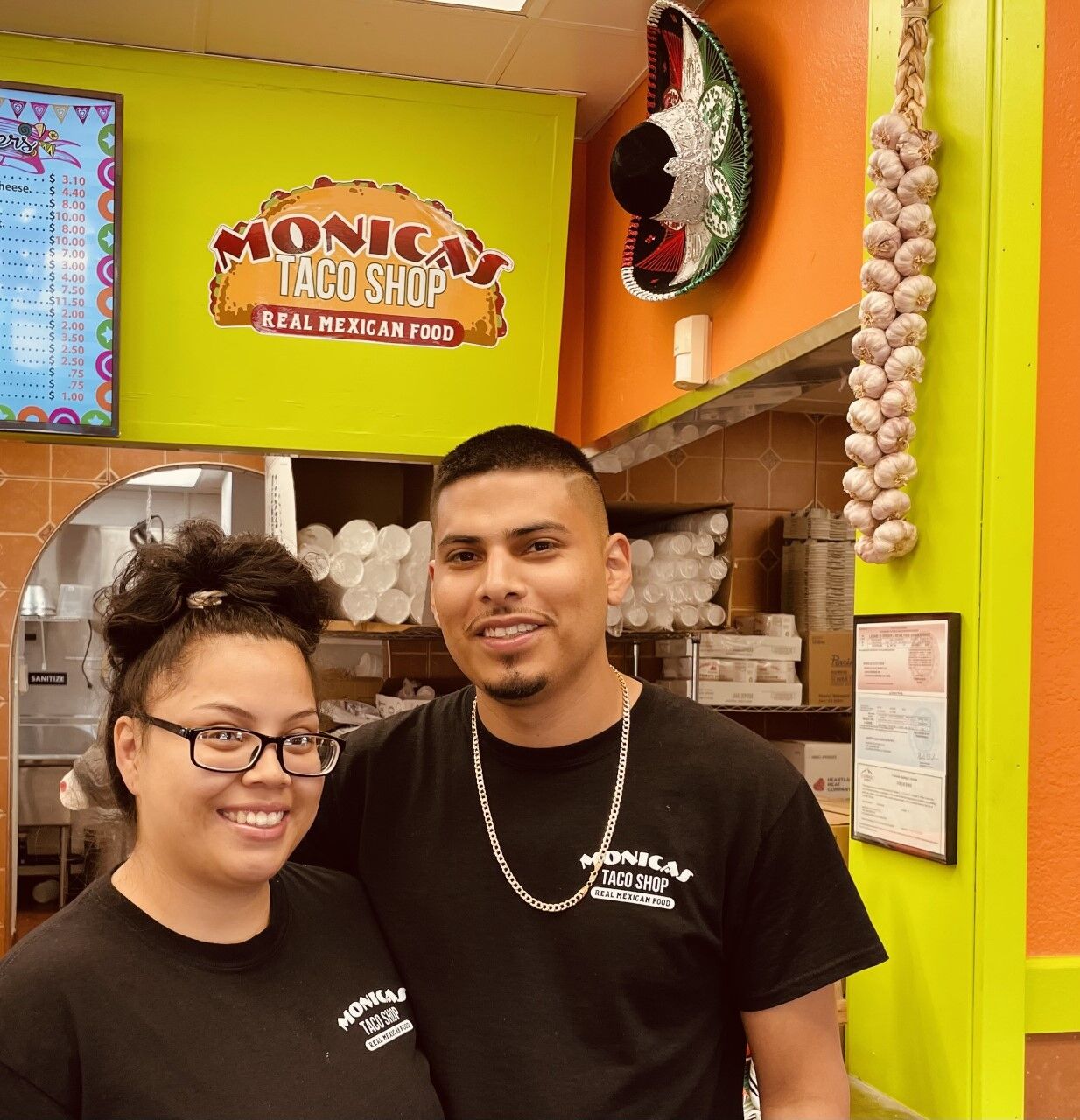 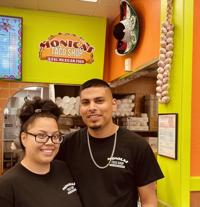 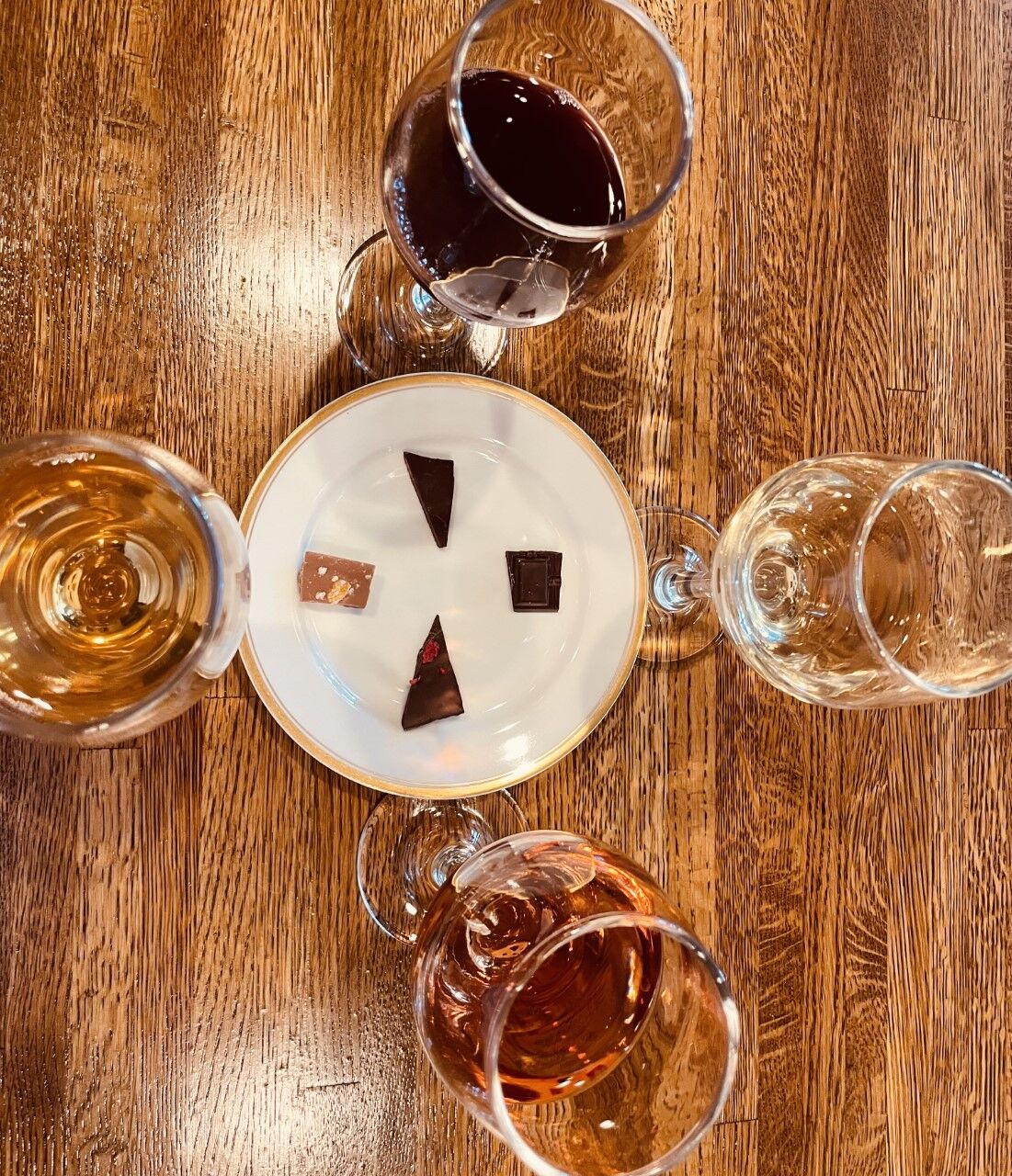 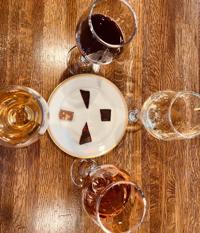 Bread service at the Palace Arms restaurant at The Brown Palace hotel in Denver with fluffy spread, far left.

Here’s something worth a culinary journey: The “Palace Arms Pairing Series,” at The Brown Palace hotel in Denver, the last Thursday of the month through October.

The first dinner was in July, where Kimberly Moyle, the executive chef, and her culinary team prepared a stunning four-course dinner paired with prestigious Duckhorn wines. Kasey Deering, the director of national accounts for the winery, based in St. Helena, Calif., was on hand to present the various wines.

The stage was set for the amazing meal with the presentation of warm artisan breads and crackers made in the hotel’s massive special bread oven.

“I think bread service is one of the keys for fine dining,” Moyle said. “I made a special spread specifically for the Palace Arms.”

The spread starts with hibiscus tea from the lobby afternoon tea menu.

“I reduce the tea down to intensify the flavor,” she said. “Then it’s infused with a flavored cream cheese mixture. Right before service time we place it in a pressurized charger to give it that foamy consistency.”

It was deliciously fluffy and melted nicely into the fresh warm bread. It’s so good, she should consider selling jars of it. The following courses were worthy of praise too, featuring grilled oysters with smoked butter, chilled melon soup with king crab and Royal Ossetra caviar, ribeye and show-stopping dark-chocolate crème brûlée.

“We put rich caramel sauce in the center of dessert,” she said, “And garnish it with sour grapes and powdered peanut butter.”

Wineries for the coming months include August, Flowers Wines; September, Attimo Wines; and October, LaCrema Wines. Tickets are sold for parties of two or four. Depending on the wines and culinary offerings prices are $100 to $125 per person, which includes tax and gratuity. Visit facebook.com/ thebrownpalace for Eventbrite links.

All in the family

Monica Rodriguez, owner of Monica’s Tacos, has open her third location at 1485 Jamboree Drive in Colorado Springs. Her son, Raul Rodriguez, and his wife, Vanessa Ramirez, are the operators of the new location. The same award-winning recipes and menu is served, with seven popular breakfast burritos served all day. For a weekend hangover fix, there’s menudo available on Saturdays and Sundays. Hours are 6 a.m. to 10 p.m. daily. Details: 400-2557, tinyurl.com/3vjm957z.

Popular family-owned deli in Colorado Springs getting a second location

Looking for a fun outing? Head to Brush Hollow Winery, 465 D St., Penrose, for a chocolate and wine pairing. For $15 you get four wines paired with four Colorado Springs-based Cacao Chemistry chocolates. The winery also sells the confections and gift baskets in the tasting room. Hours are noon to 6 p.m. Saturdays and noon to 5 p.m. Sundays. Details: 784-7245, brushhollowwinery.com.

Gov. Jared Polis has announced the debut of the Governor’s Plate competition for the Colorado State Fair this year. Food truck competitors will be given Colorado-grown ingredients, including the Pueblo chile, to feature in their dishes.

Trucks in the challenge include What’s Cooking (Pueblo), Papa Mario’s Grilled Cheese (Pueblo), Downtown Fingers (Denver) and Eskimo Bros. Nitro Ice Cream (Denver). The governor will select his favorite dish for top honors. Truck chefs will also be competing for the “People’s Choice” award for a single plate and the truck with the highest number of combined votes will win the fair’s “Best Truck” award for 2021. The trucks must prepare two appetizer-style items for approximately 200 guests. The action takes place in the PB&T Bank Pavilion at the Colorado State Fairgrounds at 5 p.m., Aug. 31. Tickets cost $10 for ages 20 and under, and $20 for ages 21 and up that includes two adult beverages. You’ll get two appetizer-sized dishes from each of the five participating food trucks. Get tickets at coloradostatefair.com/event/governors-plate.