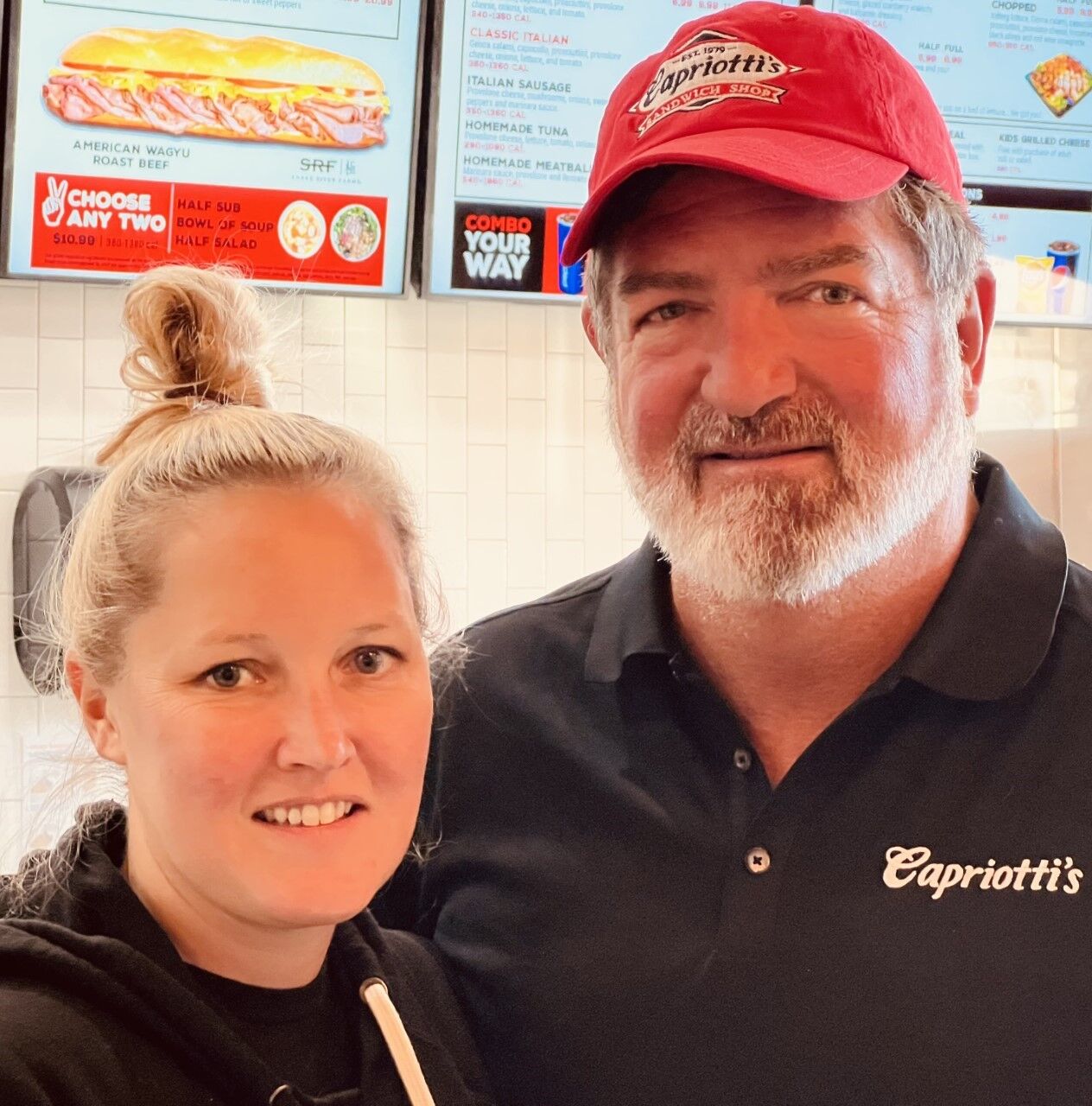 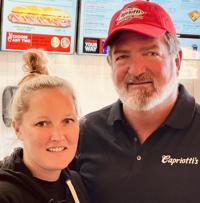 Christen and Ron Sanders have opened the first Colorado Springs Capriotti’s Sandwich Shop. The sandwich shop’s claim to fame is the oven roasted turkey, which is cooked every night. 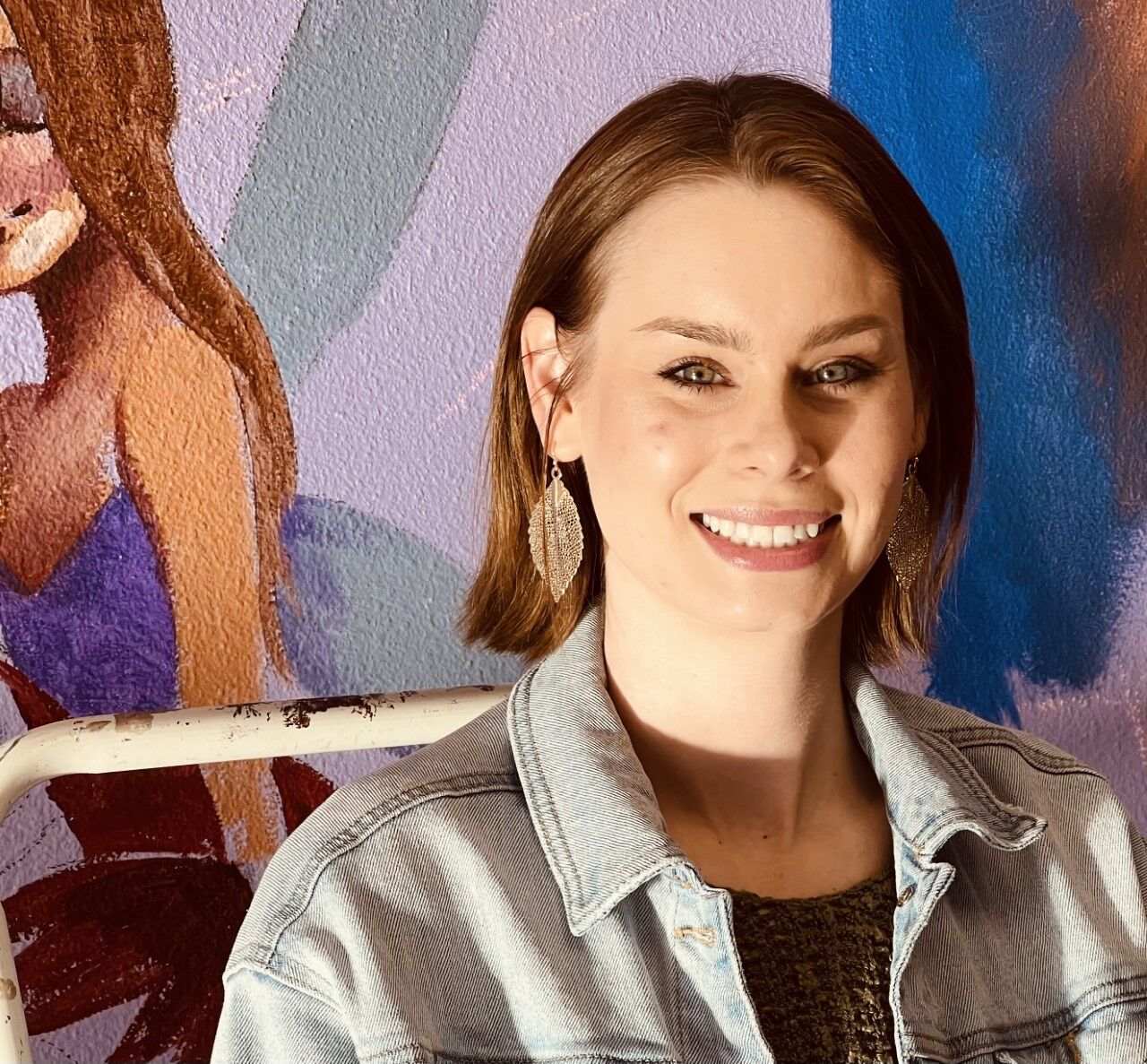 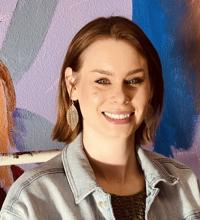 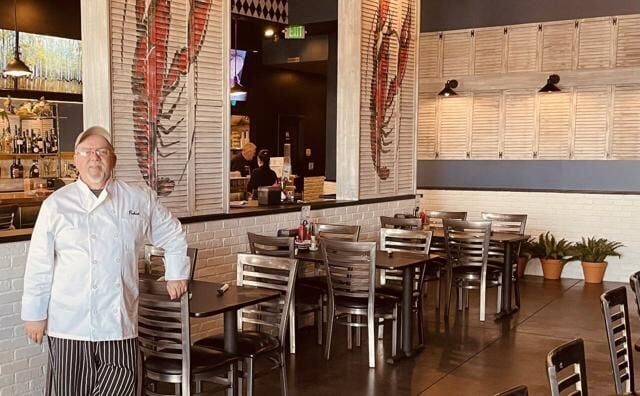 Robert Brunet, co-owner with his wife, Becky, of Momma Pearl’s Cajun Kitchen, appears on first episode of this season’s “Restaurant: Impossible” on The Food Network.

Capriotti’s Sandwich Shop, 140 E. Cheyenne Road, opened Dec. 14 with Capaddicts cuing up at the door to get their turkey sandwich fix.

“I was surprised at the response,” said Ron Sanders. He and his wife, Christen, are the franchise owners. “There have been people who came from Gunnison, Cañon City, Limon and Rocky Ford.”

The first Colorado Capriotti’s Sandwich Shop opened in Highlands Ranch in Denver, which is operated by a different franchise owner. The chain is based in Las Vegas.

Sanders would learn later in the opening week that their store had the highest sales on opening day in the franchise’s history.

“We have had a lot of Capaddicts come in,” he said. “One young family have come in every day since we opened.”

The sandwich shop’s claim to fame is the oven roasted turkey, which is cooked every night.

“We roast four to six whole turkeys every night. They average 25 to 28 pounds,” Sanders said.

“The next morning after the turkeys are cool enough to work with, we pull off the skin and all the meat from the bones. The meat is hand shredded.”

The No. 1 selling sandwich is The Bobbie, made with fresh roasted turkey, cranberry sauce, stuffing and mayo.

Another popular go-to is the Capastrami, made with hot pastrami, Swiss cheese, Russian dressing and homemade coleslaw.

“The cheesesteaks are one of my favorites,” Sanders said. “We’ve started using Snake River Farms American Wagyu. And we’ve started making the Impossible plant-based meat as an option for the cheesesteak. It’s amazingly good tasting.”

The couple have plans for more Colorado Springs locations.

“We are hoping for maybe five more,” Ron said.

“For sure two more. We’re negotiating for a place in the north end near In-N-Out Burger and looking for a spot along Powers.”

There are salads, soups and desserts on the menu too.

Momma Pearl’s Cajun Kitchen, 162 Tracker Drive, owned by chef Robert Brunet and his wife, Becky, are featured on the first episode of this season’s “Restaurant Impossible,” on The Food Network at 6 p.m. Thursday.

The reality TV series is hosted by celebrity chef Robert Irvine and is centered on Irvine attempting to make a failing restaurant profitable again within a couple of days while working with no more than a $10,000 budget.

During the filming of the episode, Brunet’s eatery was updated with a new interior look, new menu items, new tables and new restaurant logo. Be sure to catch the entire transition process for Momma Pearl’s Cajun Kitchen and some unexpected drama. Details: 719-964-0234, facebook.com/mommapearlscajunkitchen.

Another pizza and Italian restaurant opens in Colorado Springs

Caitlin Elizabeth Couch is opening a coffee shop at 207 W. Rockrimmon Blvd., formerly Boz Marketplace and Café. She is the daughter of Bobby Couch, owner of award-winning The Green Line Grill, 230 1/2 Pueblo Ave.

“I’m looking at a mid-January opening,” Couch said, who most recently was a barista at the Cheyenne Mountain Zoo.

“It was a whimsical name,” she said. “I’m having a fairy tree mural painted on one wall.”

In keeping with the whimsical theme, the concrete floors have been painted a pastel shade of lavender with swooshes of yellow paint here and there on the floor. The finishing touch is a shower of sparkling glitter over the floor.

She will be making her espresso drinks with Spanish Peaks coffee. There will also be hot chocolate and lemonades on the menu. Baked goods will come from a local baker. Hours will be 7 a.m. to 7 p.m.

Meanwhile, her dad is nearly finished with an expansion of his Green Line Grill, in the space adjoining his current space; the new space was formerly Zodiac Venue.

“I’ve painted and made the space look like this place,” he said of the tiny place from which he now operates. “There’s more seating space. I’m just waiting for the liquor license. I will be adding barbecue dishes to the menu.”

Additionally, he is opening a second Green Line Grill. He has taken a lease on a space in the Delmonico Square shopping center, which is a few doors from his daughter’s soon-to-open coffee shop.

“That place is taking much longer to even get started,” he said. “I’m waiting for the city to approve building plans. It’s probably a few months out.”

Ziggi’s Coffee, 15 S. Rockrimmon Blvd., has opened. It’s the third Springs location for the Mead-based chain. They have all the espresso drinks covered and other beverages like teas, smoothies and Italian sodas. Breakfast burritos, scones, cookies, breakfast sandwiches and quick bread slices are on the menu for snacking. Hours are 5 a.m. to 7 p.m. Mondays through Fridays, and 6 a.m. to 7 p.m. Saturdays and Sundays. Details: 719-370-4060, facebook.com/ZiggisCoffee45.

A sure sign of an exceptional barbecue joint is the sweet, smoky aroma that tickles the nose and makes your mouth water in anticipation. Stack…