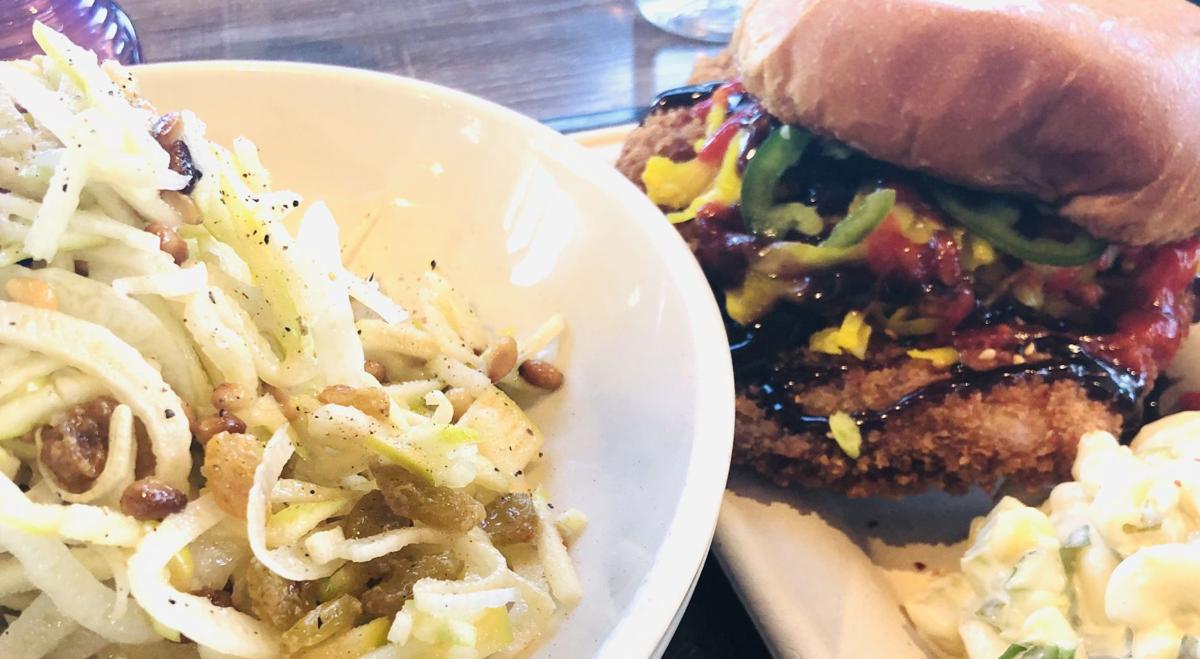 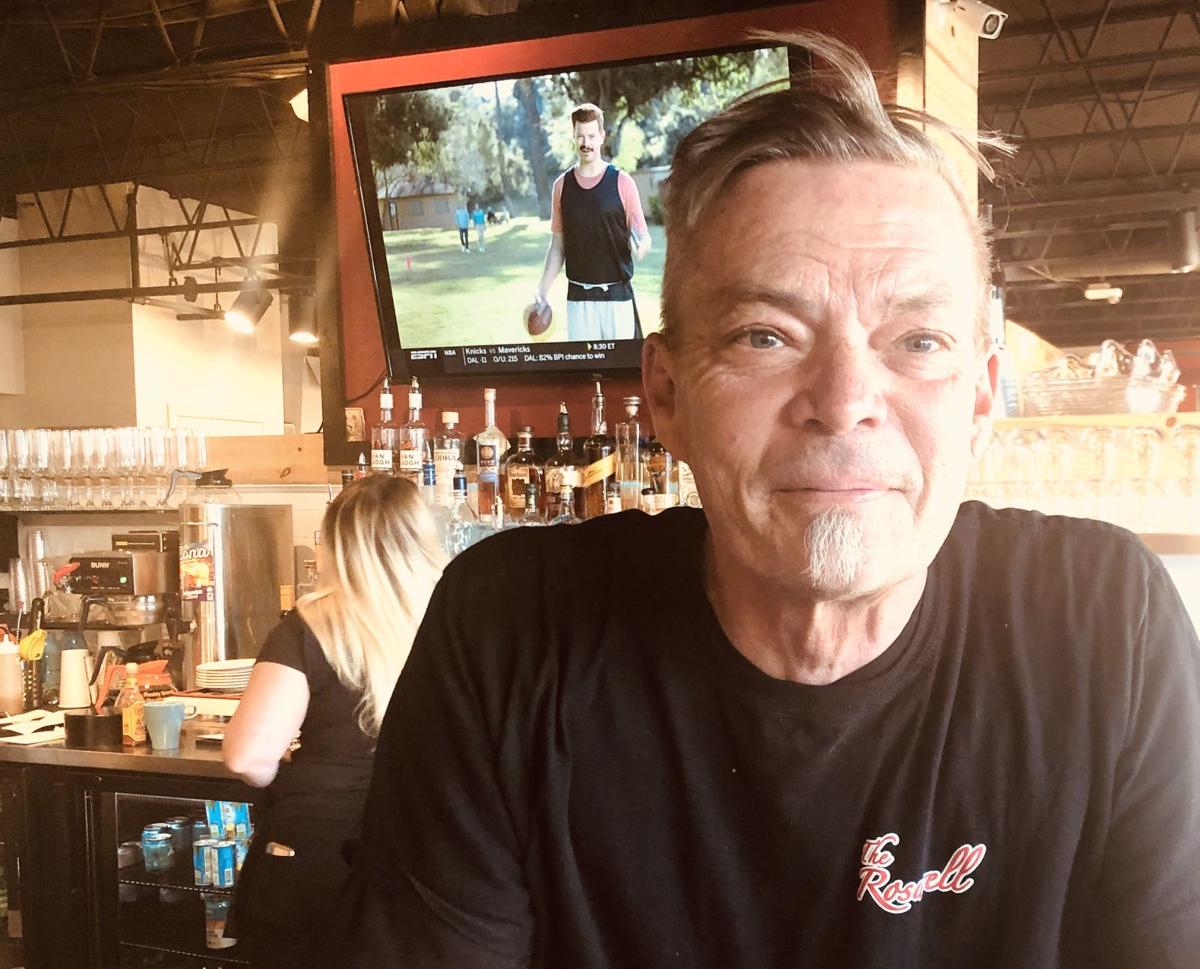 Michael Head is an owner of The Roswell, formerly Smorbrod. 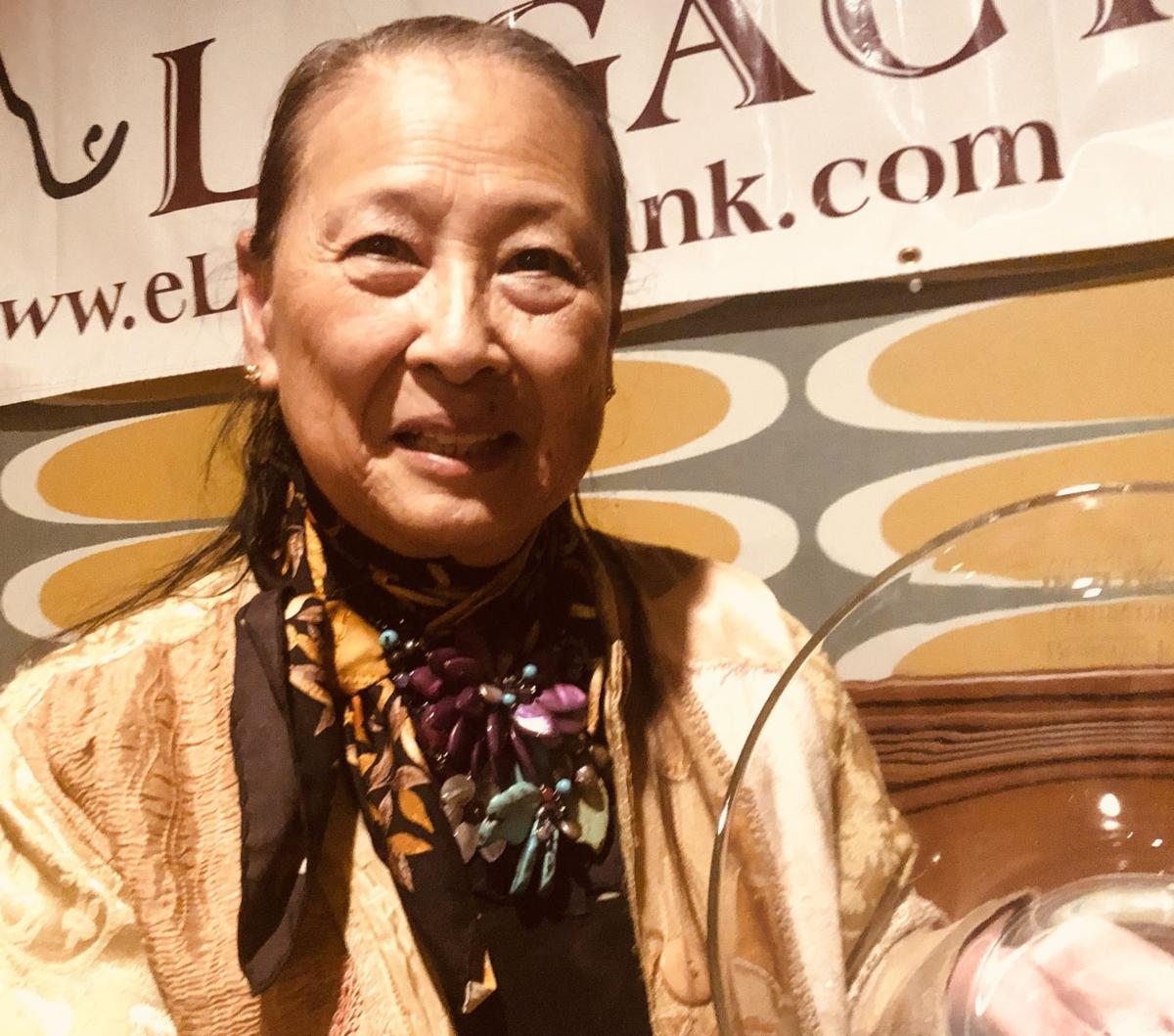 Cynthia Chung Aki, founder of the Golden Lotus Foundation, was named one of the Women of Influence on Nov. 7. 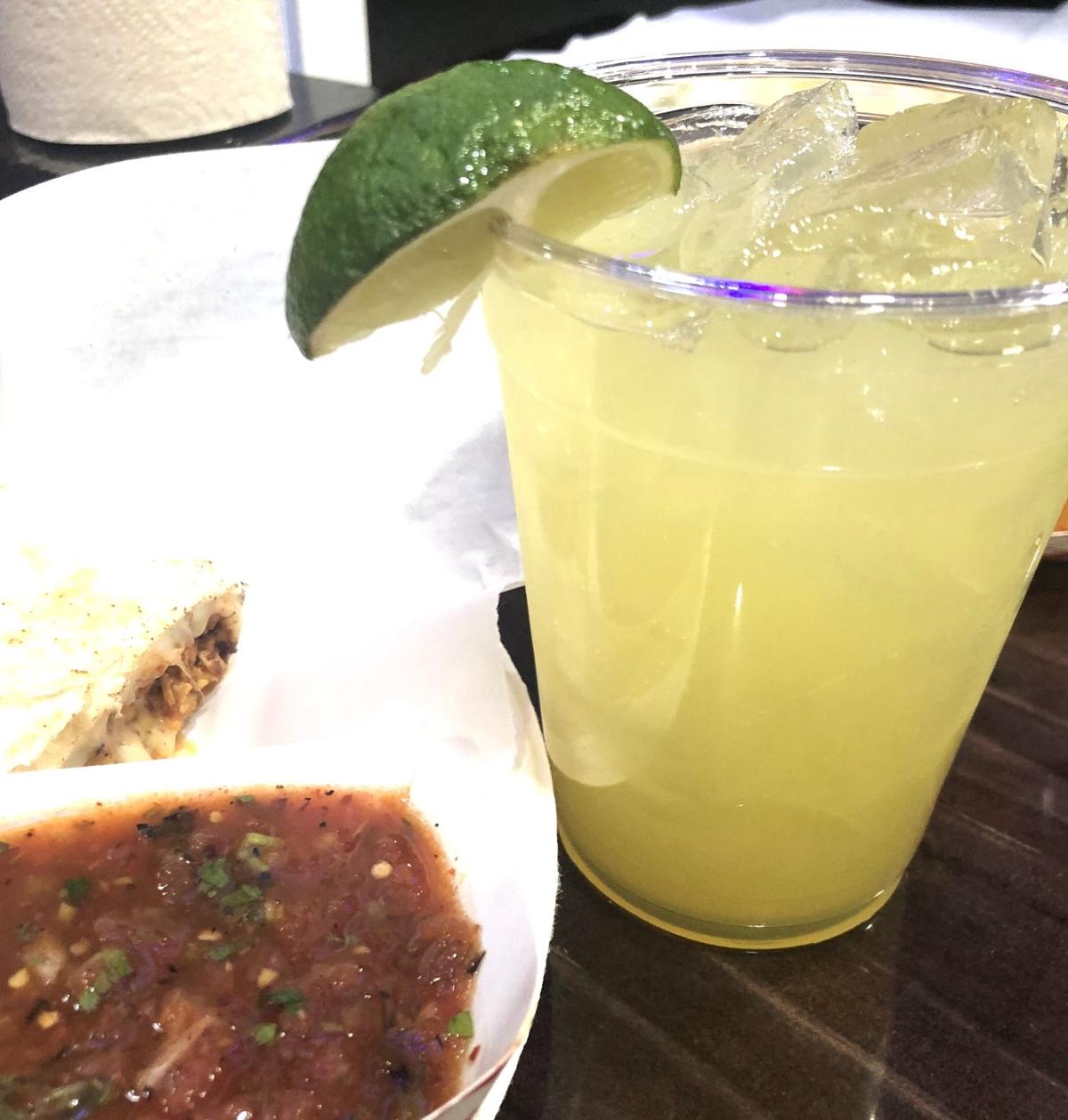 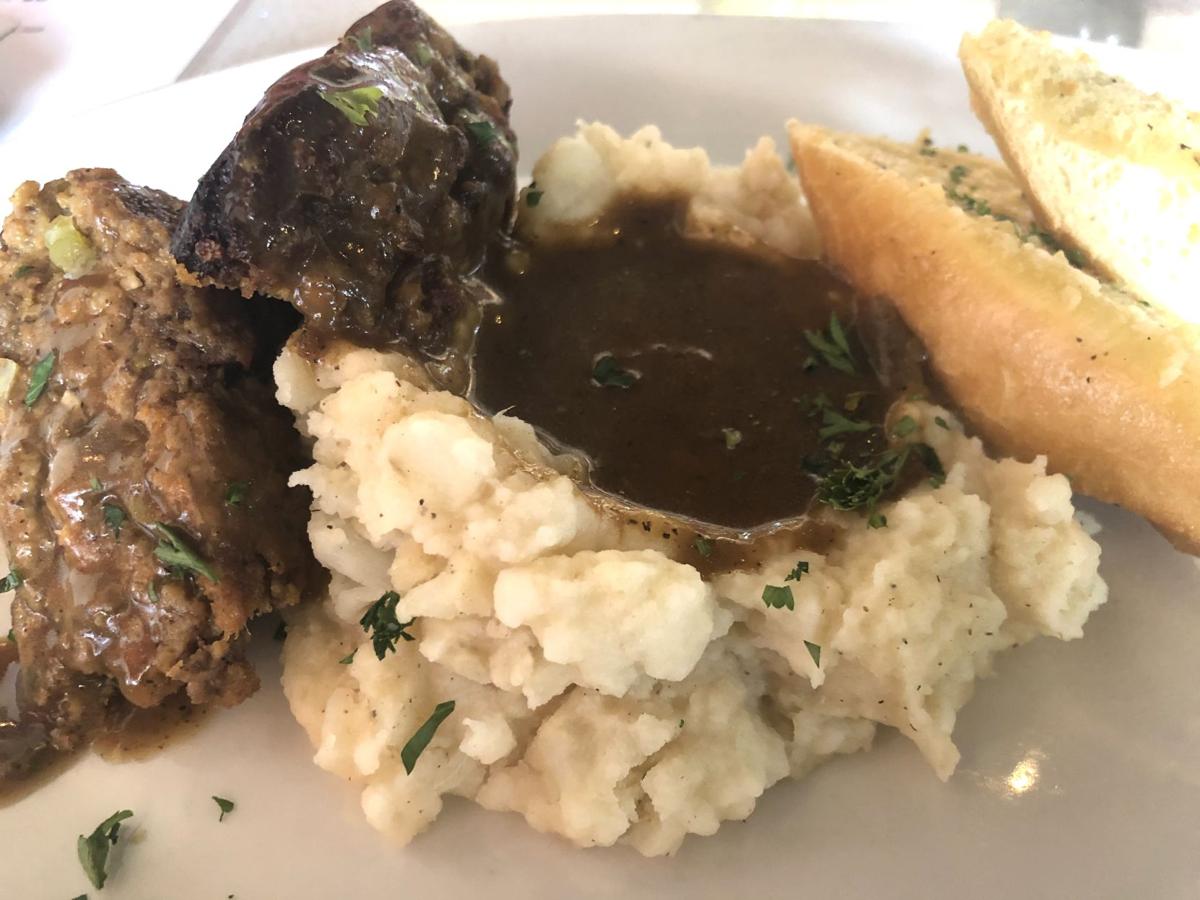 House made meatloaf, with mashed potatoes, gravy and garlic toast is a customer favorite comfort food at The Roswell.

Michael Head is an owner of The Roswell, formerly Smorbrod.

Cynthia Chung Aki, founder of the Golden Lotus Foundation, was named one of the Women of Influence on Nov. 7.

House made meatloaf, with mashed potatoes, gravy and garlic toast is a customer favorite comfort food at The Roswell.

Gone were the IKEA-style furnishing, being replaced by new chairs and tables. Gust, owner of Pizzeria Rustica and Tapateria, still owns a small percentage of The Roswell.

“Jay’s a great guy,” Head said. “He is still a part owner here. He consulted with us for our menu and some of his employees are helping in the kitchen.”

The comfortable neighborhood bar has been a hit from day one.

“We have been busy from the first day we opened,” Head said.

“Meatloaf has been a customer favorite,” Head said said, “and, the pizzas.”

The meatloaf ($13) is delicious, with loosely blended ground beef and chunky onions served with lumpy (in a good way) mashed potatoes topped with rich brown gravy and a side of garlic toast. The Mountain Lion pizza ($13) is tasty too. It’s a straight-forward tomato sauce, pepperoni, ham, sausage and salami pie with a thin, crispy crust. Hours are 11 a.m. to 11 p.m. Mondays through Thursdays, 11 a.m. to 1 a.m. Fridays and Saturdays, and 11 a.m. to 10 p.m. Sundays. Details: 634-2727, theroswellco.com.

Food on the wild side

Looking for family entertainment during the holidays? Add a trip to the Cheyenne Mountain Zoo, 4250 Cheyenne Mountain Zoo Road, to the list. Not only will you be delighted with the animals there, but you’ll be equally amazed with the cuisine available at the several eateries. Try the Mele Fresca salad ($13) at the pizza restaurant. Here you can get a heaping bowl of shaved fennel, green apple, raisins and pine nuts tossed with white balsamic vinaigrette layered over and chevre. At the Grizzly Grill, you’ll find burgers, deli sandwiches, salads and daily specials. Hit a Wednesday and score the Wu-Tang sandwich ($11.99). This is a creation of Beau Green, executive chef. He has covered a pork cutlet with panko crumbs and fried it nice and crisp. It gets topped with Beaugarshi Shaolin tiger-style slaw and drizzled with hoisin and Sriracha sauce on a brioche bun with Island-style mac salad.

“I got the idea from Bobby Couch over at his Green Line Grill,” Green said. “Beaugarshi Shaolin tiger-style slaw is my name for the relish/slaw I made that is similar to what Bobby uses on his burgers. In the Shaolin 5 Animal System of kung fu, the tiger represents the physical and spiritual power of a superior force. This is an over-the-top powerful dish.”

The sandwich is worth every step of the climb up the hill to reach the Grizzly Grill.

Cynthia Chung Aki, founder of the Golden Lotus Foundation, was one of 14 women honored as Women of Influence by The Colorado Springs Business Journal on Nov. 7 at Lulu’s Downstairs in Manitou Springs. Her passion is to promote Asian culture, heritage and traditions. She has done so with the annual Asian Passport dinner series and by offering Asian cooking classes yearly. Her ultimate goal through the Golden Lotus Foundation, a nonprofit organization, is to fund and build an Asian heritage complex that would include a multipurpose cultural center with a tea house and botanical gardens.

On the Boulevard, which identifies itself as a “spirited eatery,” is a Village Seven neighborhood sports bar on a street with more residences …

Pikes Pick: Light up your book life with LuminoLite