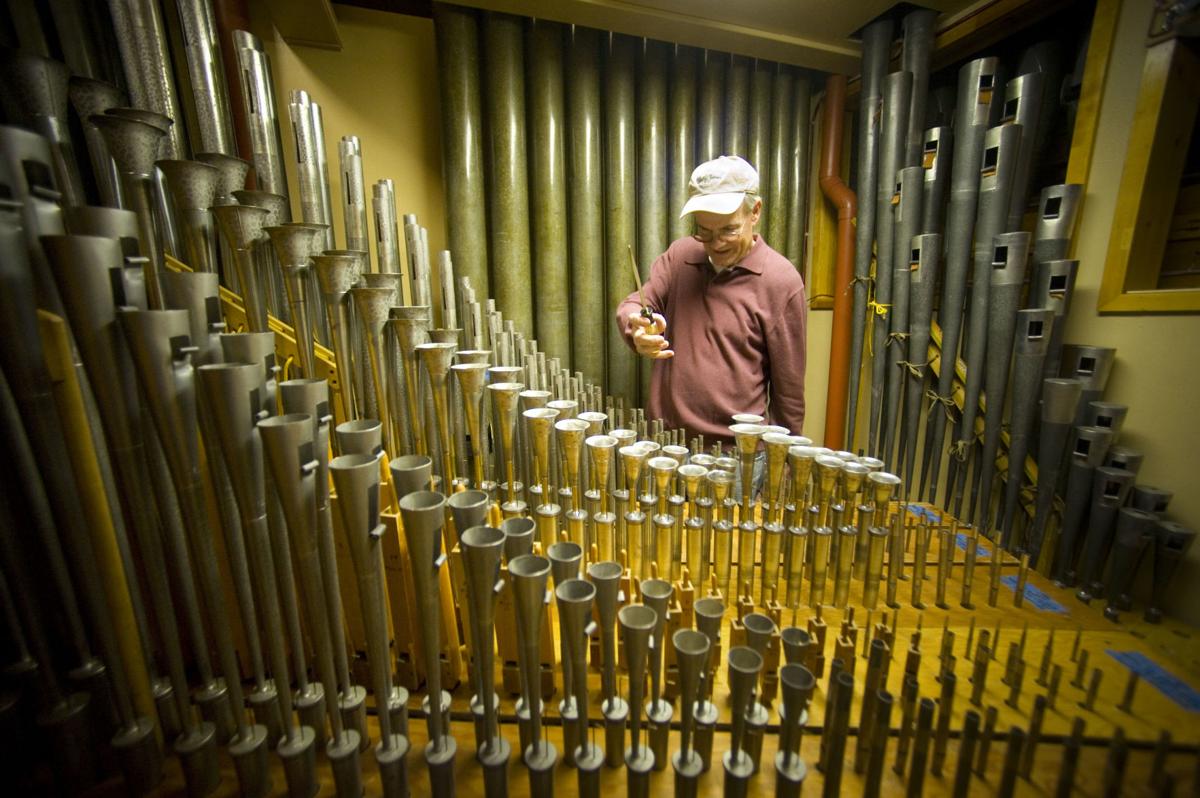 Dave Weesner tunes some of the pipes of his Wurlitzer theater pipe organ at the Immanuel Organ Gym. He and other local organists play the organ Thursdays at noon for the Sack Lunch Serenade Shows. 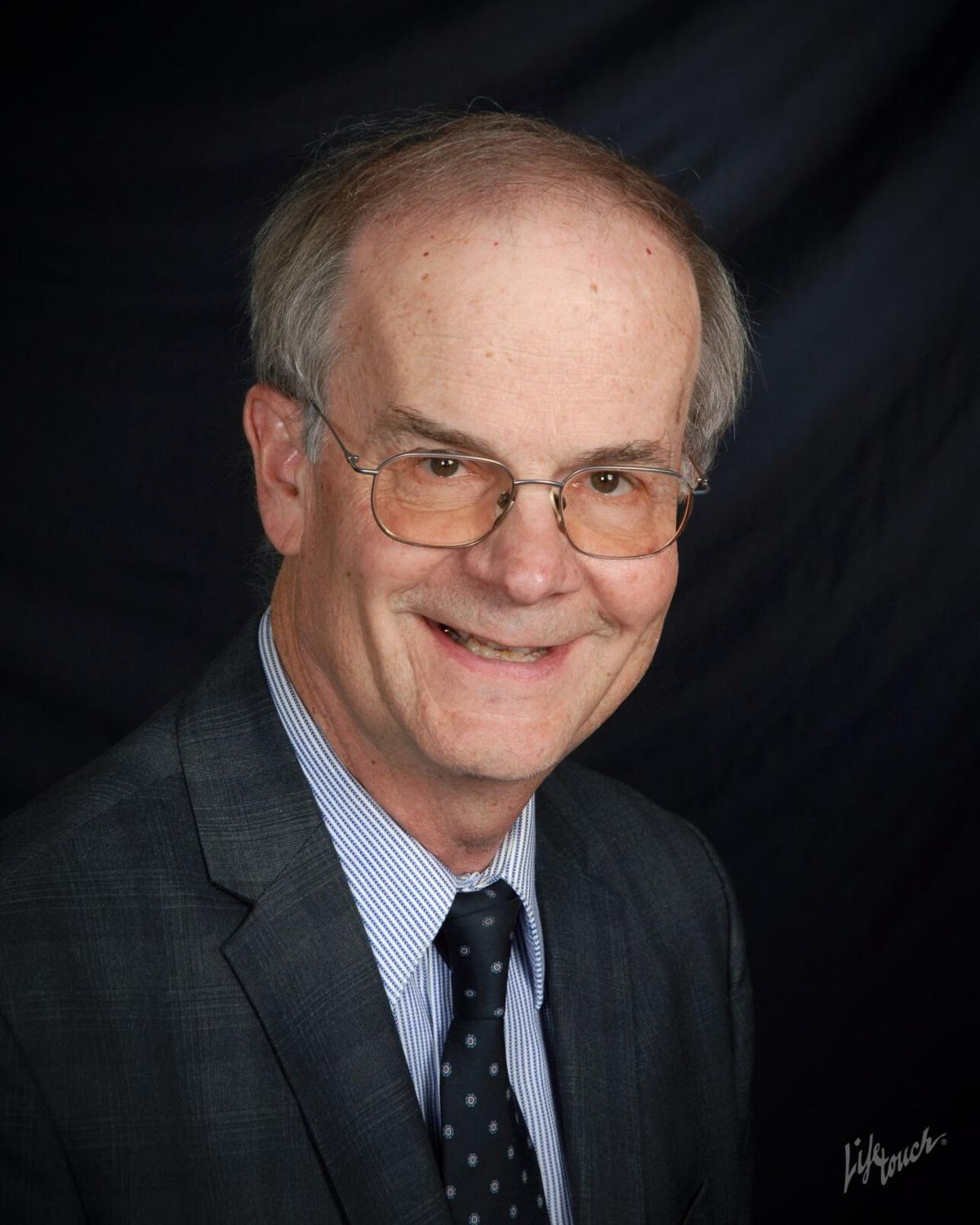 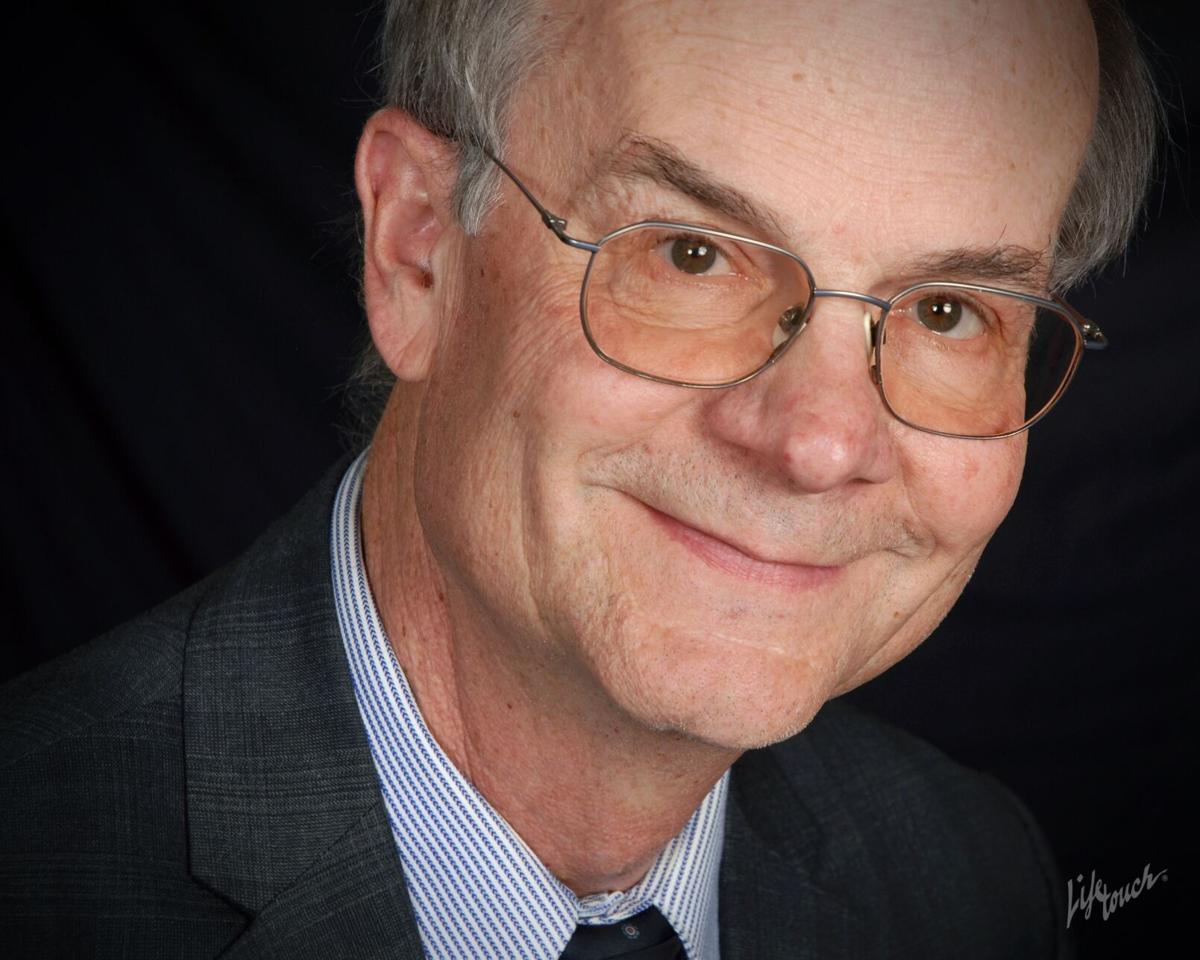 Dave Weesner tunes some of the pipes of his Wurlitzer theater pipe organ at the Immanuel Organ Gym. He and other local organists play the organ Thursdays at noon for the Sack Lunch Serenade Shows.

You can hear the lush music from the Wurlitzer theater pipe organ before you ever lay eyes upon it.

Once you do encounter the magnificent console hidden inside the Immanuel Organ Gym off Pikes Peak Avenue, you can see why Dave Weesner is hooked.

The tall, lanky architect sits behind the pristine 350-pound organ, which rests on a 200-pound platform that’s on casters so it can be rolled into the kitchen when basketball games take over the gym.

He dives into one of his favorite genres of music — the ’60s. As he presses the keys with relish, the 2,400 pipes, tucked away in the pipe chambers hidden behind a wall on stage, produce zippy renditions of “The Lion Sleeps Tonight,” “Itsy Bitsy Teenie Weenie Yellow Polka Dot Bikini” and “The Entertainer.” His organ has 35 ranks, which is a set of pipes. Each of those ranks produces the sound of musical instruments — saxophone, trumpet, flute, vox humana (Latin for human voice) and many more. And there’s even a percussion chamber in an attic space above the stage that houses a xylophone, chimes, sleigh bells (for those Christmas shows) and a light harp known as a chrysoglott.

“My wife calls the organ the other woman in my life,” said Weesner, 71.

Weesner is a member of the Pikes Peak Area Theatre Organ Society, which founded the long-running Sack Lunch Serenade Shows at the City Auditorium in 1995. The Thursday lunch hour series, which has since moved to the gym at 828 E. Pikes Peak Ave., features Weesner and other local, regional and national organists accompanying short silent films and playing from any number of musical genres. This summer, the series will hit its 500th Sack Lunch Serenade, something Weesner is pretty happy about. The series will run through Sept. 2.

“They also do well on softer ballads and sweet soppy music. There’s nothing you can’t play on a theater organ, even the classical stuff Bach, Handel and Beethoven wrote.”

The series is by donations only, which are used to maintain Weesner’s nearly 100-year-old organ.

“It’s in near-perfect condition,” said the organ’s proud papa. “It’s known across the country as playable and dependable.”

Two events in the first decade of his life conspired to turn Weesner into the man he is today — a man who can lose himself in organ music. He stops by the gym about three times a week to play for hours at a stretch, and sometimes all day on Saturdays. When the pandemic started, the gym emptied, and he was able to maintain a 66-day streak, playing for at least two hours a day.

“My office is a mile from the gym, so it’s a little bit tempting and distracting,” Weesner said.

The first event: the piano lessons his mother forced upon him and his brother when he was 7. He didn’t want them or ask for them, but he dutifully sat down at Miss Flannery’s keyboard every Wednesday after school for half an hour.

The second: a visit to a little place in New York City.

“My mom made the mistake when I was 10 of taking me to Radio City Music Hall where they have the biggest Wurlitzer pipe organ ever constructed,” he said. “When that console came sliding out of the wall and the music filled the auditorium, I was in seventh heaven. I’ve never been the same.”

After Weesner’s family moved to Colorado Springs in 1965, the 15-year-old started going to the old Chief Theater downtown. He couldn’t help but notice the original 1927 Wurlitzer organ in the pit, left over from the building’s original incarnation as the Burns Opera House. He couldn’t do much but eyeball it as a teen, but right before he graduated from University of Colorado in Boulder with an architectural degree, his mom sent him an article about a couple of guys who’d gotten permission to get the Chief’s organ up and running. He fled home in a fever to help out.

That was in 1972. In 1973, they learned the bank that owned the Chief intended to tear it down. Before they destroyed the building, Weesner and others got the bank to donate the organ to the city. The Organ Society rebuilt it and set it up inside the City Auditorium in 1978, where it still stands today.

Weesner acquired his Wurlitzer organ after the death of its Denver owner, who had been a longtime friend. He paid $43,000 for it, a pretty good deal, he said. Ten years ago, it took five friends 11 months to move the organ into the gym and set it up.

Wurlitzer began building theater pipe organs around 1911, specifically to accompany silent movies and to entertain theater patrons before and after films and during intermissions. By 1931, when silent films were no longer so silent, the entertainment organs were relieved of their duties and sent to churches, civic auditoriums, restaurants and private parties.

“People ask me the definition of a theater organ,” Weesner said.

“It’s everything a church organ wants to be on a Saturday night. There is no kind of music a theater organ can’t play, with the possible exception of rap, which I don’t know if you call that music or not. It’s a shame they had a short career.”

These days, the high cost of buying the instrument, in addition to the expense and difficult relocation, have put a huge damper on the organ market. Only a couple of hundred theater pipe organs still exist around the country.

Sanz: The Olympics are magic that the world was missing