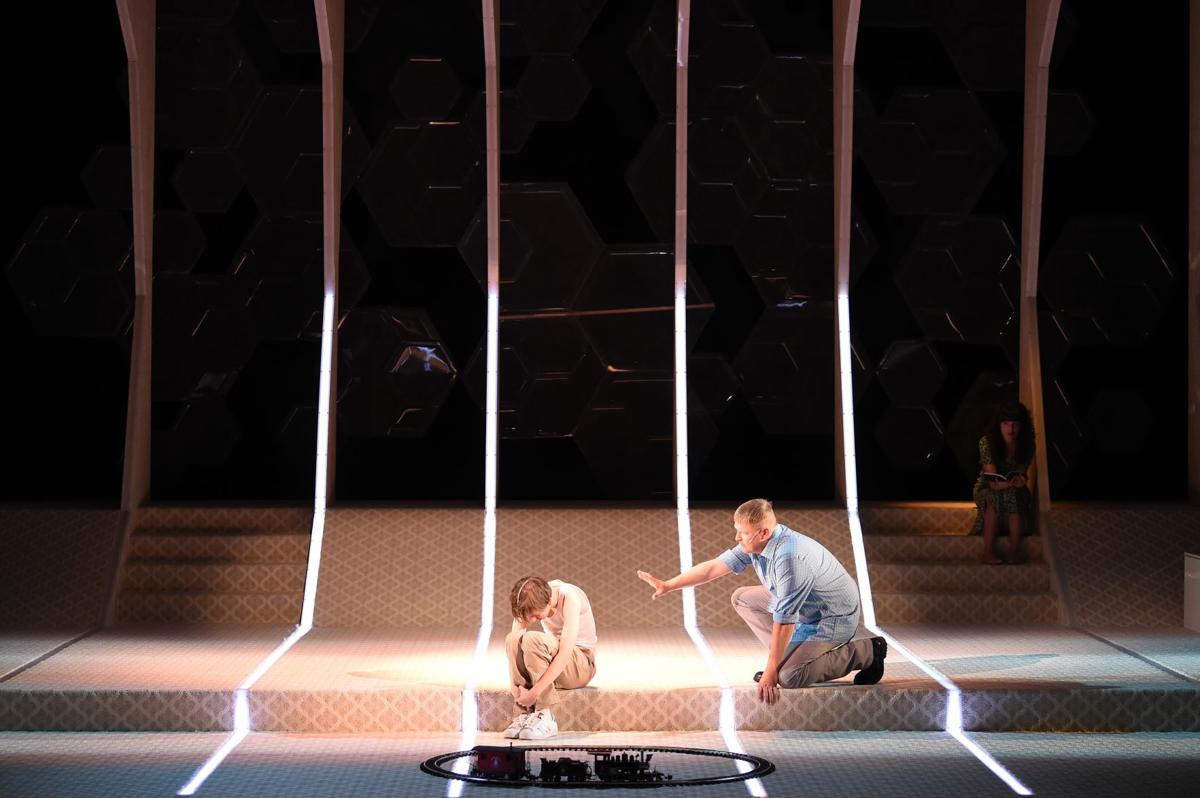 Colorado Springs Fine Arts Center at Colorado College's Theatre Company will present “The Curious Incident of the Dog in the Night-Time." Photo by Jeff Kearney 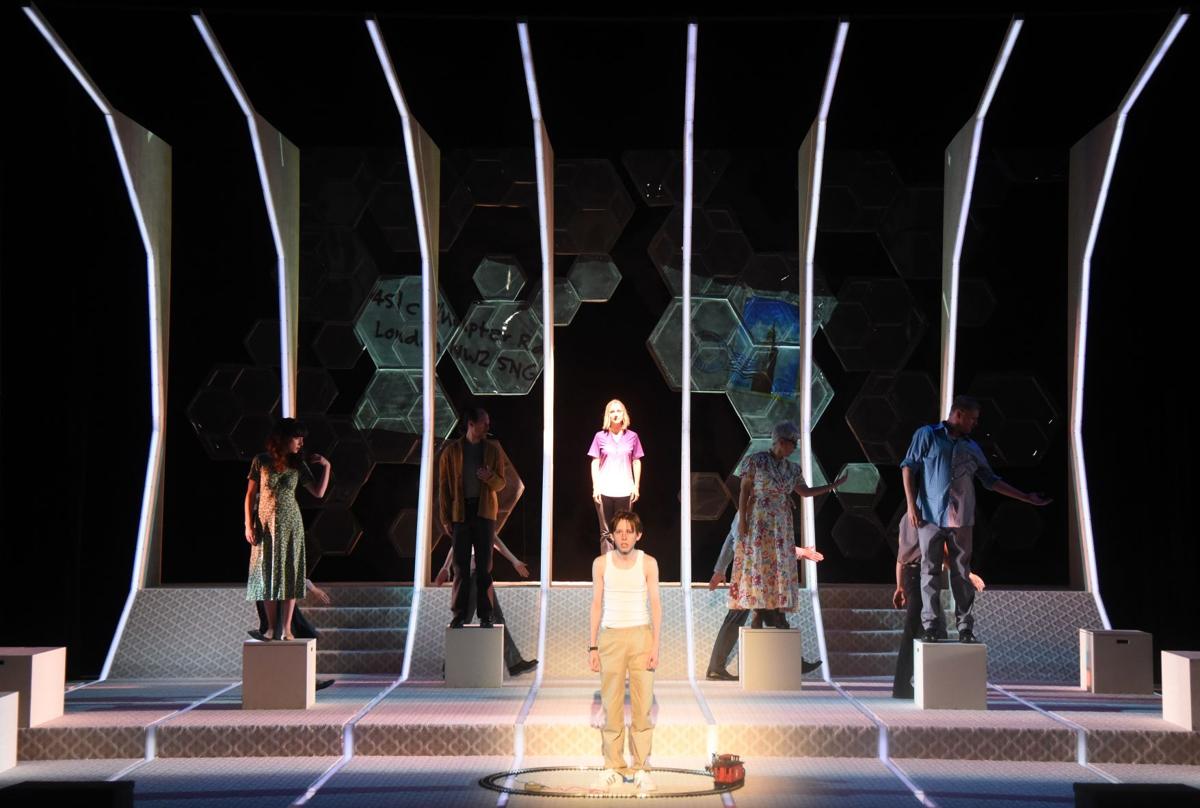 Colorado Springs Fine Arts Center at Colorado College’s Theatre Company will present the Tony Award-winning play “The Curious Incident of the Dog in the Night-Time.” There’s a preview Thursday before the show officially opens Friday.

Colorado Springs Fine Arts Center at Colorado College's Theatre Company will present “The Curious Incident of the Dog in the Night-Time." Photo by Jeff Kearney

Colorado Springs Fine Arts Center at Colorado College’s Theatre Company will present the Tony Award-winning play “The Curious Incident of the Dog in the Night-Time.” There’s a preview Thursday before the show officially opens Friday.

Art gives us the chance to see life a little differently. What if it helped us to understand what it’s like to be an autistic person?

Mark Haddon’s 2003 novel, “The Curious Incident of the Dog in the Night-Time,” did exactly that. It gifted readers with the chance to jump into the head of Christopher Boone, an autistic 15-year-old who narrates the story of finding his neighbor’s murdered poodle, Wellington.

Pikes Pick: Bransby works up for sale this month

Here’s excellent news for art lovers: Renowned muralist and artist Eric Bransby is selling some of his work this month, with prices starting a…

Simon Stephens’ Tony Award-winning adaptation of Haddon’s book debuted on Broadway in 2014. Colorado Springs Fine Arts Center at Colorado College’s Theatre Company will present a preview of the play Thursday. It opens Friday and runs through Oct. 20 at the FAC.

“Being able to feature what the potential world of somebody with severe autism or Asberger’s, and what that looks like, is really exciting,” said director Scott RC Levy, FAC’s producing artistic director and director of performing arts.

After the dog’s death is discovered, Christoper is accused of committing the crime. He feels compelled to set out and prove his innocence, despite never having been beyond the end of the road where he lives. He’s got factors working against him, including his deep dislike of being touched and a distrust of strangers, but the desire to clear his name and discover the truth prevails. Along the way, his detective work reveals the complicated and secret lives of his parents and neighbors.

“Christopher is not only, as an actor, an incredible challenge, but an important story that needs to get told,” said Logan Bruner, the New York City-based actor who will star in the role. “In a time with this whole vaccine causes autism argument, to play a character with a severe case (of autism) and humanize him is important.”

"Melanie Yazzie: Finding Oneself Again and Again," the Boulder-based artist's new exhibit, will open Saturday and run through Feb. 23 at Colorado Springs Fine Arts Center at Colorado College. This is her first exhibit at the FAC, and will be accompanied by a 20-minute film about the artist by filmmaker Faith Toledo of the Navajo Nation.

To authentically portray autism, both Levy and Bruner, who has had roles on “The Marvelous Mrs. Maisel,” “Orange is the New Black” and “Unbreakable Kimmy Schmidt,” did their fair share of research, including books and case studies. Bruner also relied on the study notes of a friend with a psychology major, and other friends who have been on the spectrum, meaning specific behavioral and developmental problems associated with autism spectrum disorder.

“It’s that idea of taking the time to learn and do it justice, and not just play a character,” said Bruner. “It’s trying to walk a fine line between doing something realistic and something that’s theatrical. You have to find the balance in a show like this.”

Swedish heavy metal band Ghost will bring their "Ultimate Tour Named Death" to Broadmoor World Arena Tuesday. The group is touring in support of last year's "Prequelle," their fourth album, which peaked at No. 3 on the Billboard 200 chart.

In the shadow of COVID-19, a toll on entertainment workers