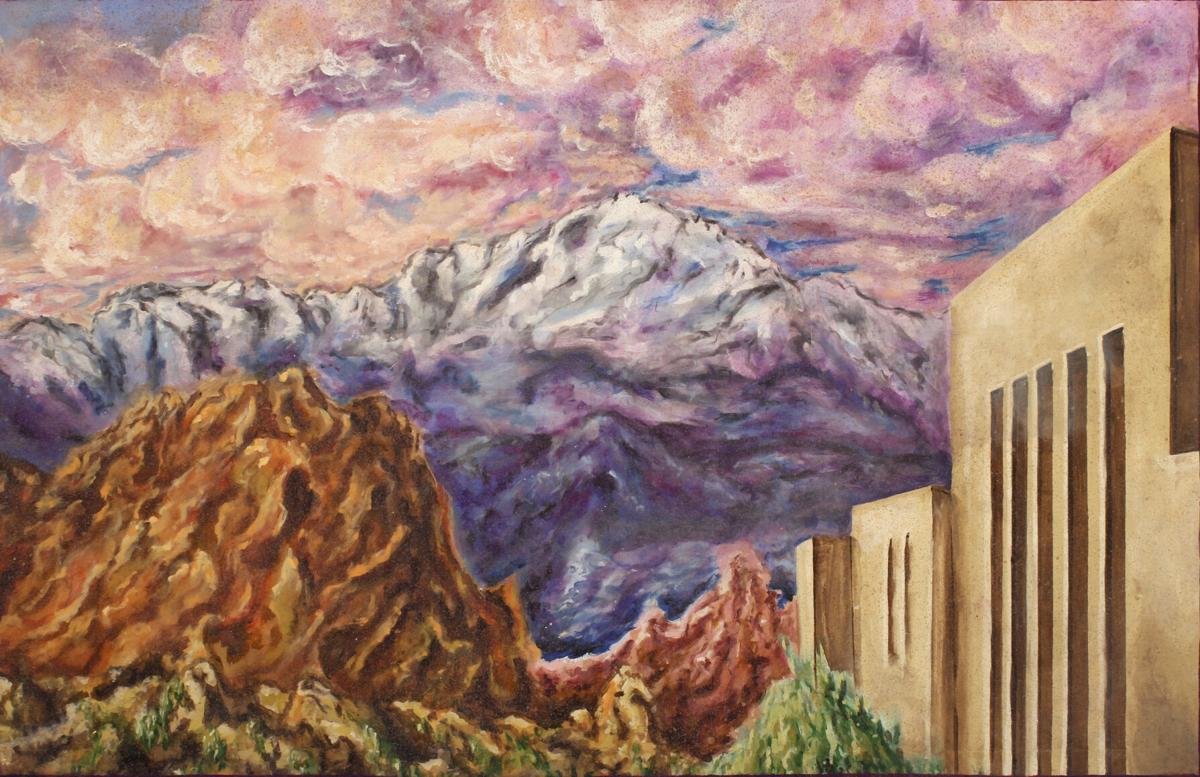 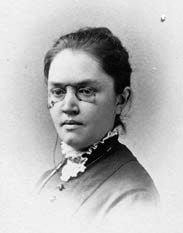 Katharine Lee Bates, who wrote “America the Beautiful,” is featured in the first episode of “Of Spacious Skies,” an original audio play anthology series by Fine Arts Center Theatre Company.

Katharine Lee Bates, who wrote “America the Beautiful,” is featured in the first episode of “Of Spacious Skies,” an original audio play anthology series by Fine Arts Center Theatre Company.

Step aside, Rod Serling and Alfred Hitchcock. There’s a new radio play in the room.

As it became increasingly clear live theater on indoor stages might not happen again until next year, Scott Levy got to brainstorming. The producing artistic director for the Fine Arts Center Theatre Company reflected back on his adoration of the old radio dramas of the 1930s, ’40s and early ’50s, a time when people hungry for entertainment gathered around the radio to hear stories.

“At the time, radio was the single main form of entertainment, more popular than movies, and right as TV was entering the mainstream,” he says. “As a kid, I collected recordings of old-time radio shows. I was thinking about what is something that’s slightly outside the norm to do as creative content.”

An idea emerged. “Of Spacious Skies” is the company’s first audio play anthology series. The 12-part collection of original stories debuts Thursday and runs Thursdays through Dec. 3. You can listen for free online at fac.coloradocollege.edu/theatre-events/of-spacious-skies. Donations also are welcome. Those who give $25 or more will receive a CD compilation of the series.

Visual versions of each episode also will be offered. They won’t include the actors’ dialogue, but will come with historic photos, abstract images and more, almost like a music video, says Levy. They’ll be available online at broadwayondemand.com. The first episode is free and the complete series will cost $25.

A couple of months ago, writers gathered over Zoom to find an arc and story ideas for the series, including Levy, who directs the episodes along with Nathan Halvorson, FAC’s associate director of performing arts; Brooklyn-based lead writer Mêlisa Annis; and Springs writers, directors and actors Jonathan Andujar and Marisa Hebert.

“We spent two full weekends together talking about our experiences in Colorado Springs,” Annis says. “Trying to ask the question, ‘what is the story you’re interested in telling?’ We discovered the Springs is an exciting city, but it’s also full of contradictions.”

The dozen episodes, none of which are longer than 20 minutes, feature a character we’ve grown accustomed to, and often take for granted.

“We felt like Pikes Peak is this thing we all witness, for those of us who are here, and looks down on all of us,” Levy says. “In some way or another this mountain, that’s generally known as Pikes Peak, is centered inside the story.”

For example, “Beautiful,” the first episode, written by Annis, looks at the lifelong relationship between poet Katharine Lee Bates, who’s famous for her poem “America the Beautiful,” and Katharine Coman.

“It’s about a friendship, and how it’s when you almost lose something do you realize how beautiful it is,” Annis says. “That moment happens on top of Pikes Peak. The metaphor is the friendship, but it’s about the positivity and hope we should have as Americans. We do go on and despite the problems, we can look at it and say it can be beautiful.”

All the episodes work together, but you don’t need to listen to the first before you get to the second, titled “Expedition Log,” which happens to be a retelling of Zebulon Pike’s famous expedition up Pikes Peak. Only in this version, Pike is portrayed as a 21st-century surfer dude.

Some of the tales are historical, some are historical fiction. They span all periods and genres, including comedy, such as the episode about aliens who land on top of Pikes Peak simply for the doughnuts. Others are more serious and timely, such as “Overseers” by Hebert.

“A father and his young daughter are at City Hall for a Black Lives Matter protest,” Levy says. “It’s juxtaposed with a true piece of history in the 1930s when the KKK burned a cross on top of Pikes Peak.”

About 60 actors will participate in the series. Rehearsals are held over Zoom, and each actor records their role at home before sending it to be edited.

While it’s not a return to the stage, it is a much-needed way to stay creative and make art for Levy.

“I’m excited this is a silver lining of this (pandemic),” he says. “I don’t know that I’d have thought of creating a radio play series. This opportunity and the space to do this work is great.”

When: Thursdays through Dec. 3

Where: Listen to episodes by going online to fac.coloradocollege.edu/theatre-events/of-spacious-skies

Price: Free; those who donate $25 or more will receive a CD compilation of the series

Something else: Visual versions of each episode, with historic photos, abstract images and more, will be available by going online to broadwayondemand.com, first episode is free, the complete series is $25

Bottesini Project, Ormao Dance Company and University of Colorado at Colorado Springs faculty and students will perform in "Anti-Borderlands," a physically-distanced, outdoor performance at Heller Center at UCCS.