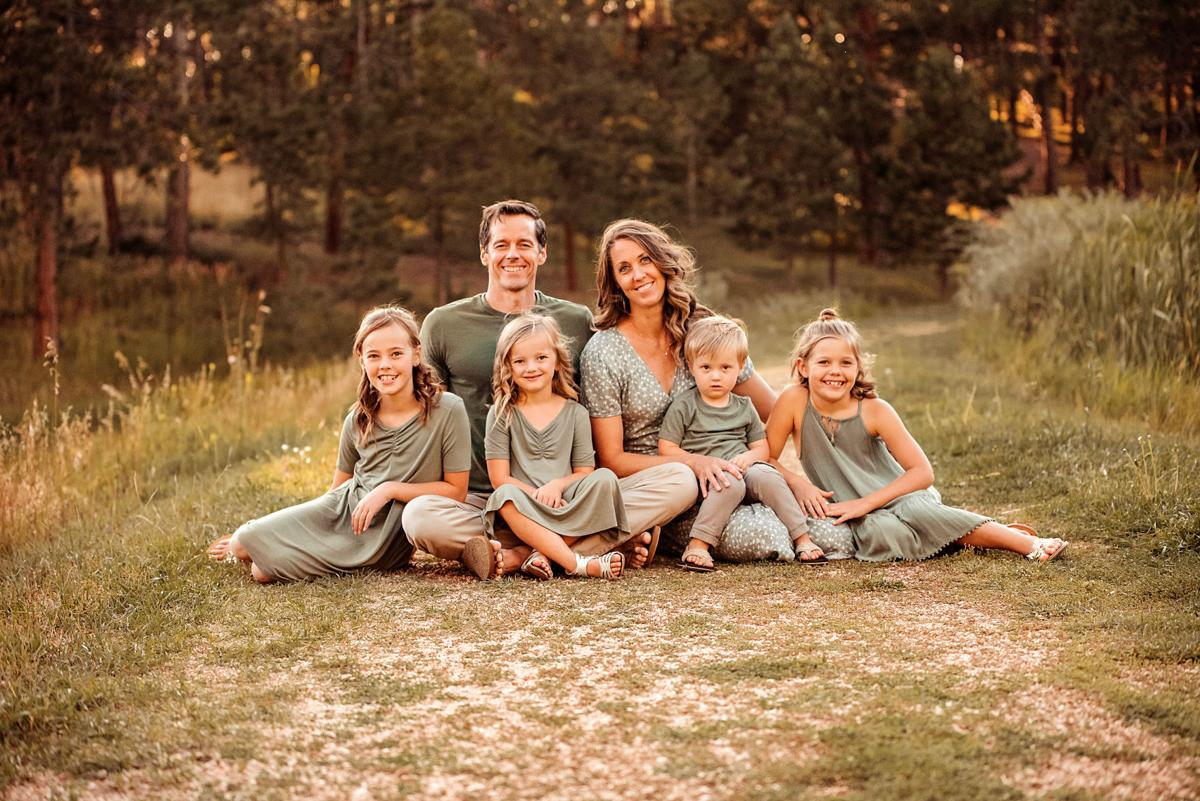 The Renn family members are from Colorado Springs. 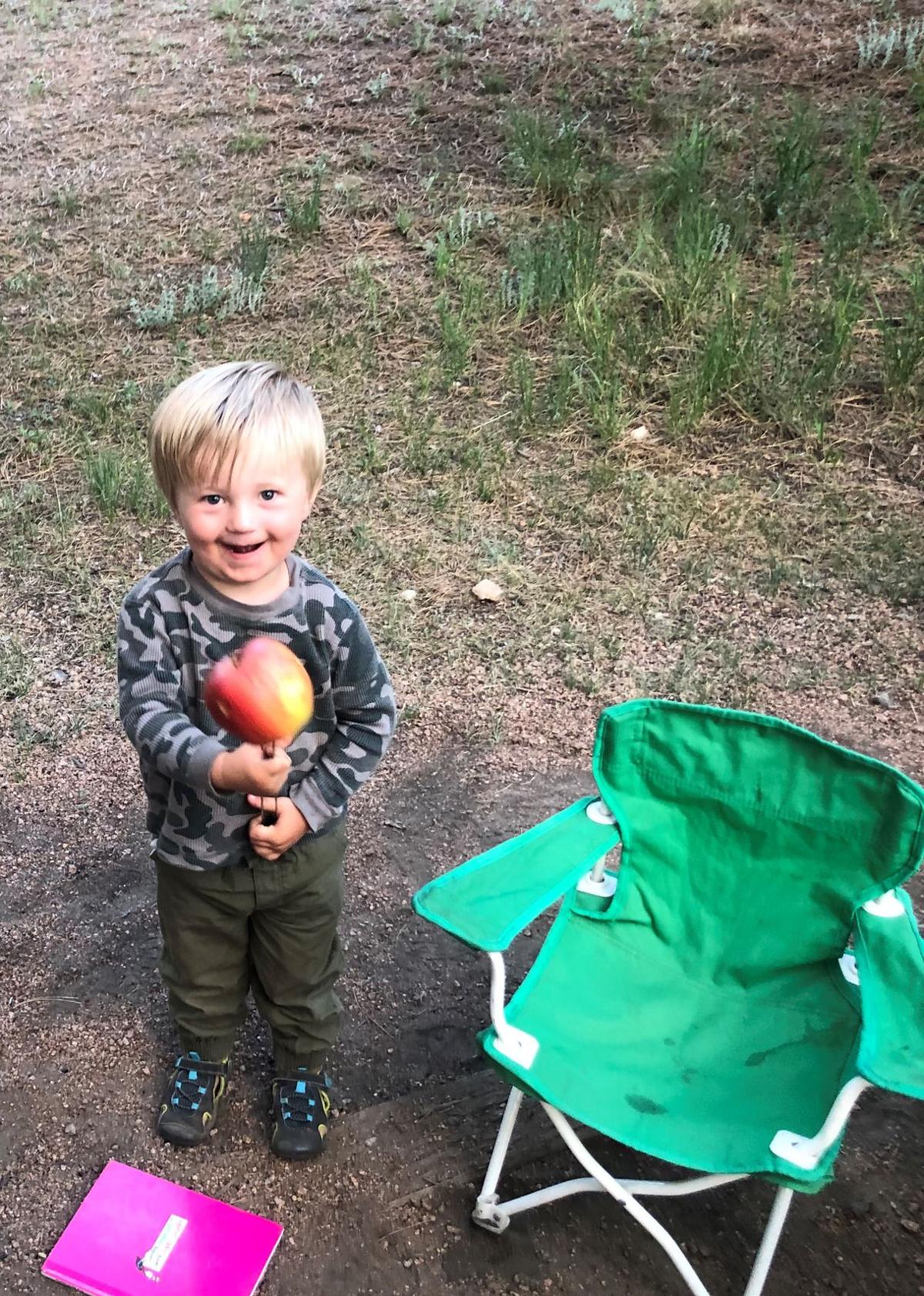 The star of this Sunday's episode of "America's Funniest Home Videos," Paxton Renn.

The Renn family members are from Colorado Springs.

The star of this Sunday's episode of "America's Funniest Home Videos," Paxton Renn.

Sometimes kids do the darndest things, and it ends up on national television.

That’s exactly the case for the Renn family of Colorado Springs, who managed to record a moment so humorous that it will air on Sunday’s episode of “America’s Funniest Home Videos.”

It all began last summer, when Anna-Lisa Renn, her husband, Chris, their four children and the kids’ grandparents were camping at 11 Mile Canyon.

The youngest of the brood, 2-year-old Paxton, found an empty skewer and an apple and began flinging it around. A family member had their camera at the ready and filmed the apple landing in an unusual place.

It resulted in so much laughter that the family decided to submit the video to “America’s Funniest Home Videos.” They found out this past week their clip would air Sunday.

The Renns weren’t selected as one of the show’s three finalists so they won’t be receiving prize money, but their video will be shown at some point during the episode.

“I am pretty sure I shrieked out loud when I found out our video was selected to air,” Anna-Lisa Renn said. “And of course my kids joined in my screaming when they heard the news.’

‘While a monetary prize would have been nice, we are just excited to see the faces of the people we love and a fun family memory captured on television. I used to watch ‘AFV’ as a young girl and always dreamed that one of my videos would make it, so it’s fun to see that realized as an adult.”

You can catch the episode of “America’s Funniest Home Videos” featuring the Renns at 6 p.m. on ABC.

Where was Tesla's Colorado Springs lab? | Did You Ever Wonder

Nikola Tesla moved to Colorado Springs in 1899 to conduct experiments with electricity, but where was his lab?