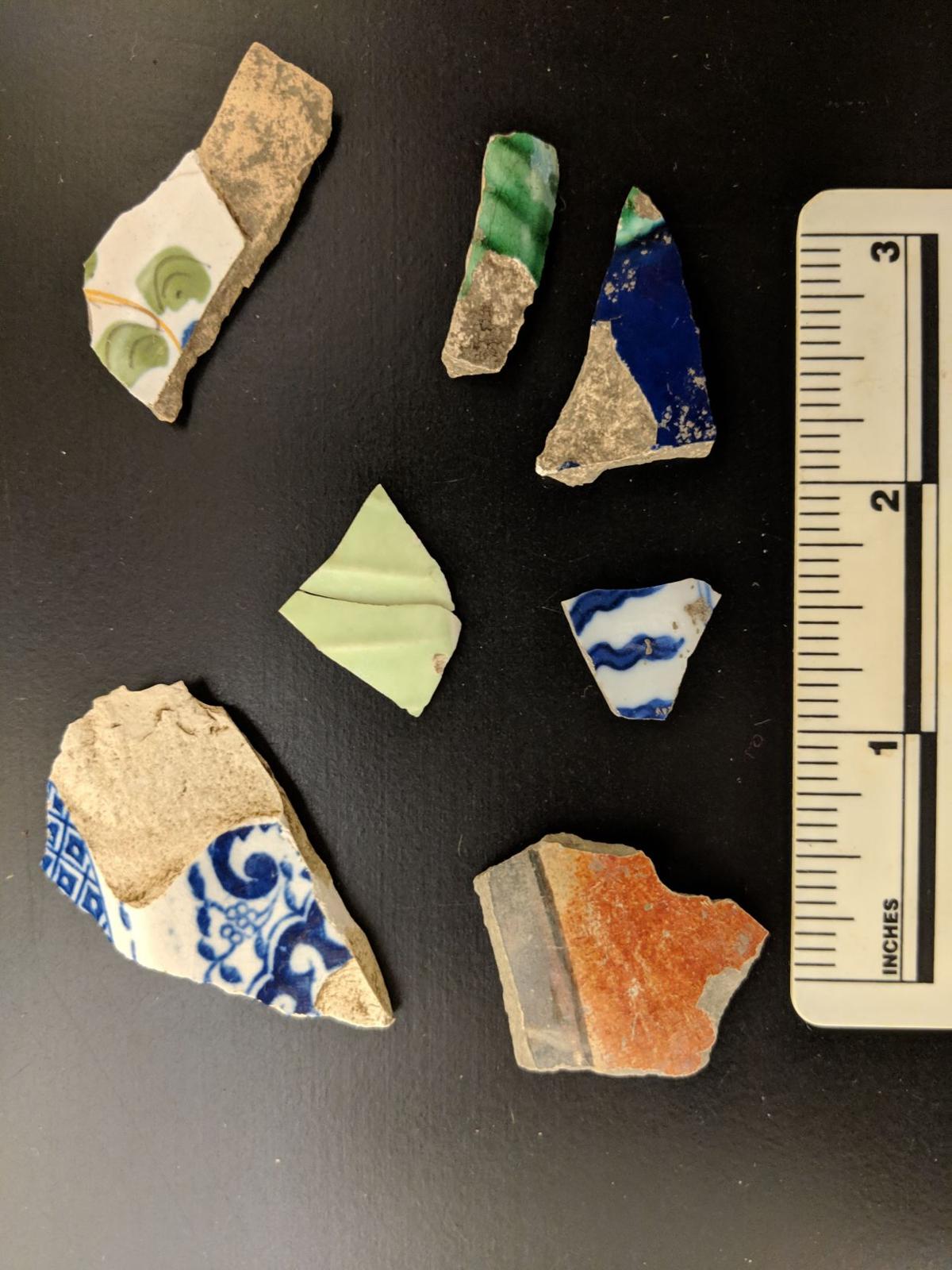 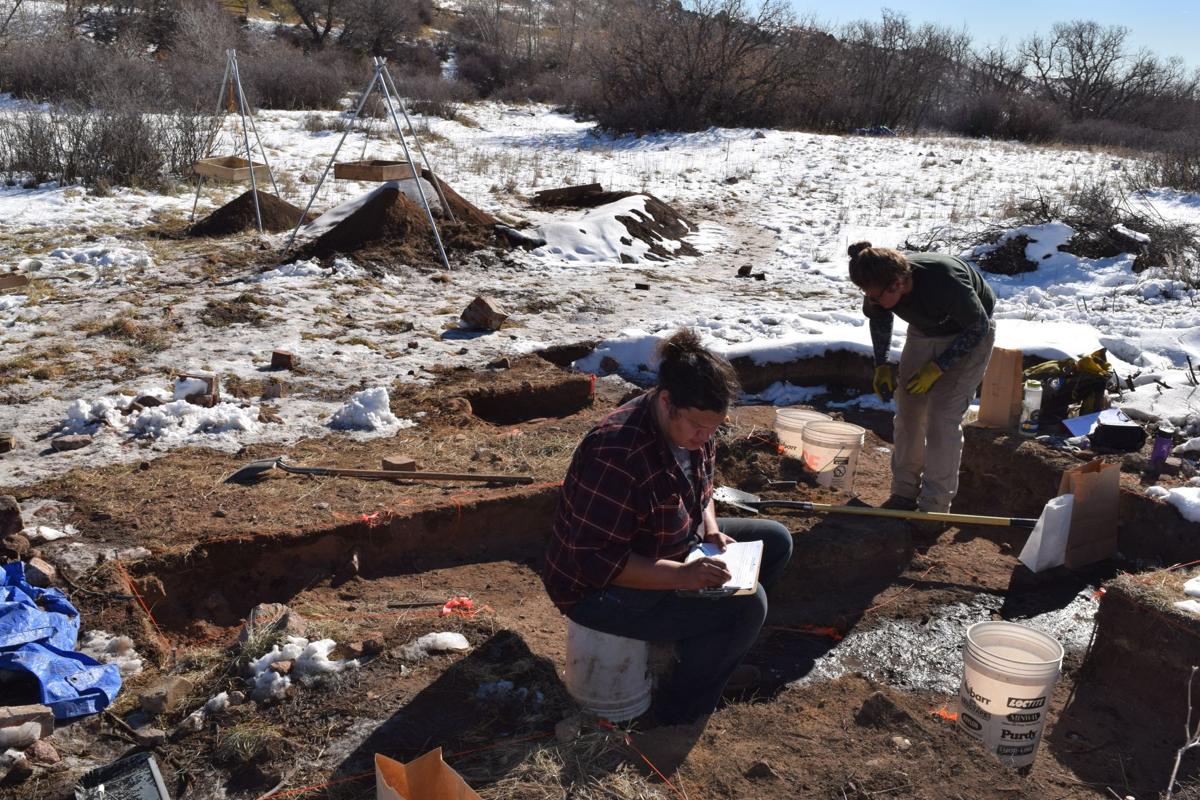 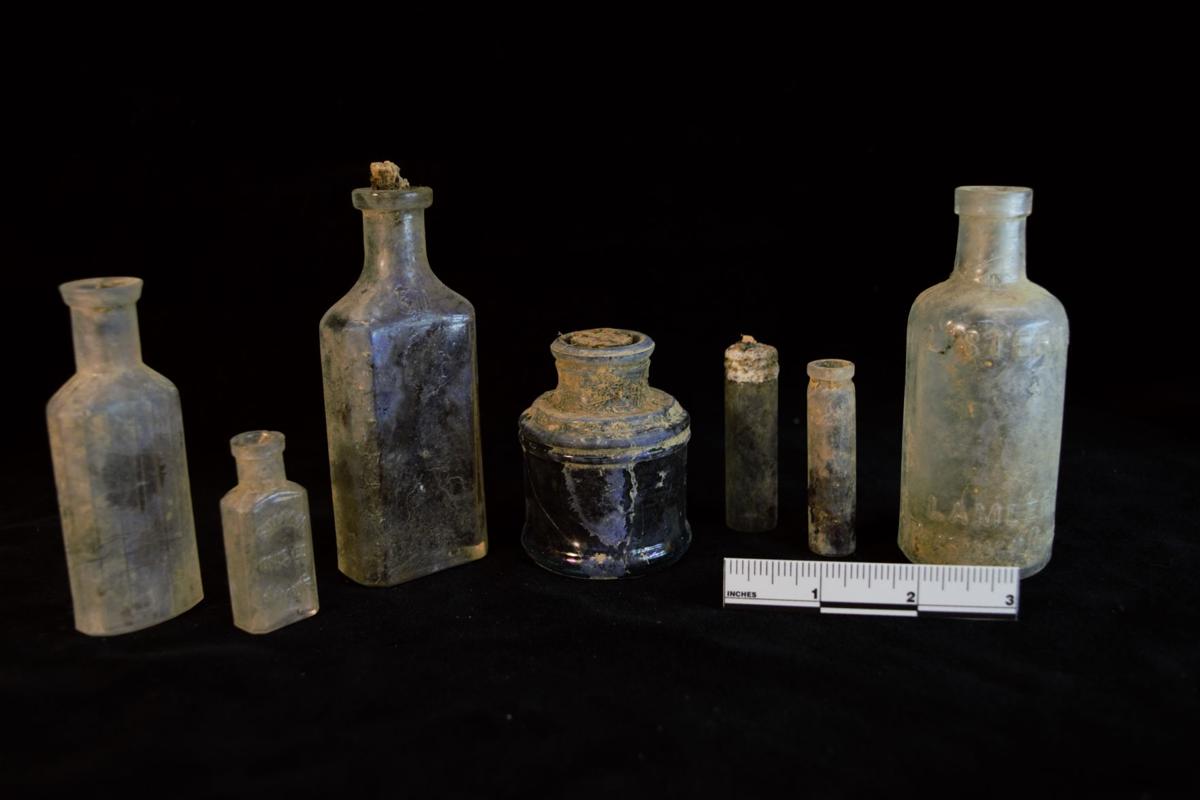 Artifacts from the archaeological dig near Glen Eyrie in Colorado Springs. 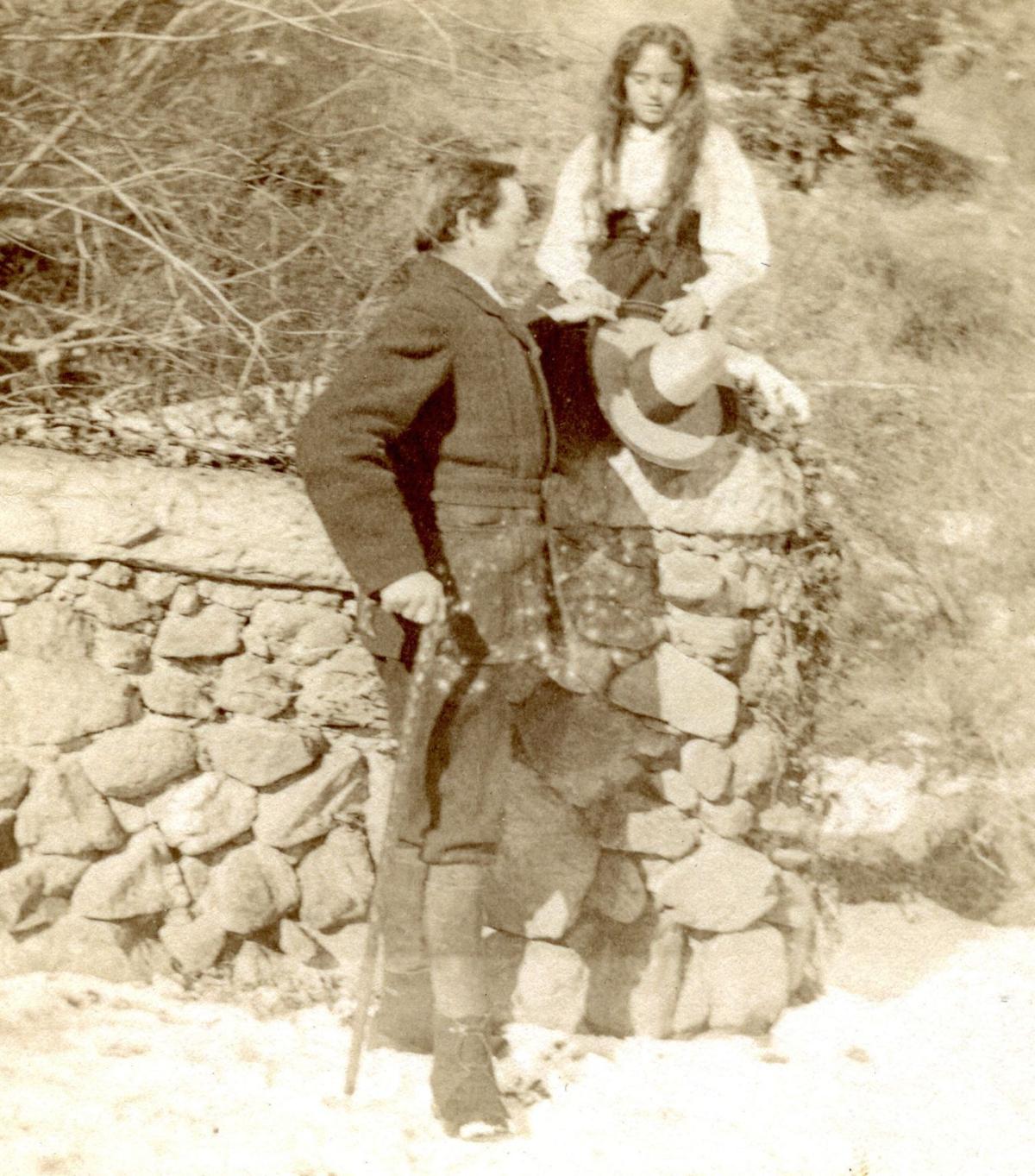 Artifacts from the archaeological dig near Glen Eyrie in Colorado Springs.

Gen. William Jackson Palmer: the man, the myth, the ... drinker?

It’s true. The founder of our great city, long rumored to be a teetotaler, actually enjoyed fine wine, beer and whiskey on the regular at his famous Glen Eyrie home. It’s one of several myths that are busted in a new exhibit about Palmer and his family at Colorado Springs Pioneers Museum.

“If you really want to know someone, you read their diaries and you look at their trash,” said Leah Davis Witherow, curator of history at the Pioneers Museum.

And that’s exactly what happened. Archaeologists went on a dumpster dive, of sorts, when a treasure trove of trash was accidentally dug up near 30th Street, close to Glen Eyrie. After the 2012 Waldo Canyon fire and subsequent flash flooding, a FEMA (Federal Emergency Management Agency) project to put in a detention pond was started. A turn of the dirt surprised everyone, when up popped an enameled Tiffany brick, an electric light bulb and pieces of old ceramics.

18 things to do in and around Colorado Springs this weekend: ArtoCade, Pawtoberfest, cemetery tours

City archaeologist Anna Cordova’s spidey senses tingled. The pond was going in north of Garden of the Gods and south of Glen Eyrie. Could this be trash from the Palmer family and their employees? She started Googling and came up with a turn-of-the-century article that indicated Palmer used Tiffany enamel bricks at their home that was then outside Colorado Springs.

Cordova stopped work on the project, and a professional team from Alpine Archaeological Consultants in Montrose arrived. They excavated two sites last fall and unearthed more than 60,000 artifacts, all deriving from Glen Eyrie.

The bottom of a Clorox bottle, a matching pair of men’s shoes, a bottle of mineral water imported from Hungary and used to treat upset stomachs, more than 30 kinds of pottery, alcohol, medicinal and condiment bottles, such as ketchup and salad dressings. A tube of toothpaste, ceramic ramekin, an intact glass light bulb, an entire fish carcass and animal bones, which helped archaeologists determine Glen Eyrie inhabitants ate very fine cuts of beef, poultry, pork and Colorado game, such as elk.

Maybe the most remarkable find of all was a slightly mangled silver-plated platter that bears the maiden name — Mellen — of Mary Palmer, Palmer’s beloved wife, who went by the nickname Queen.

“Archaeologists are describing it as the find of their career,” Witherow said of the cache of artifacts.

Some of those finds, plus artifacts from the Pioneers Museum’s collection, will be on display in the permanent exhibit “Evidence: Finding the Facts About General William Jackson Palmer.” It opens Saturday and is the first in a series of three consecutive exhibits investigating the city’s history in commemoration of its 150th anniversary in 2021. Colorado Springs was founded in 1871.

Beyond the Springs:...Chalk art and the Constitution

Witherow isn’t afraid to use the word “extraordinary” to describe the haul of trash. Whereas the trash of Palmer’s contemporaries, such as John D. Rockefeller and Andrew Carnegie, went to a city dump and couldn’t be isolated, Palmer’s did not. And it was common in the late 19th century to either burn your trash or dump it along the waterway and allow nature to wash it down the creek.

“People think history is a set story that never changes,” Witherow said. “But in reality, we keep reinterpreting and understanding history more and more. That’s how we know the myths are not true. We keep getting new evidence that allows us to look at Palmer and his family with new perspective.”

Humane Society of the Pikes Peak Region's Pawtoberfest is the organization's biggest fundraiser of the year. The dog-friendly event is Saturday at Bear Creek Regional Park.

Pikes Pick: Light up your book life with LuminoLite