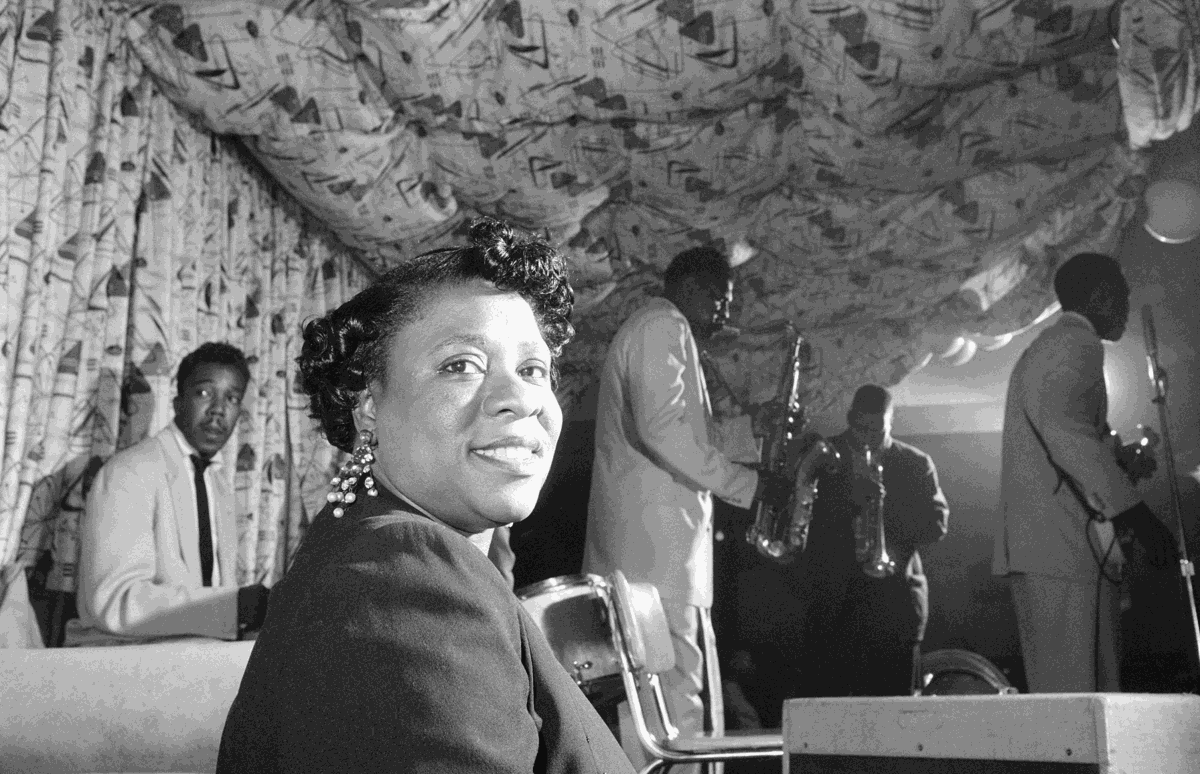 Fannie Mae Duncan in her Cotton Club in Colorado Springs. 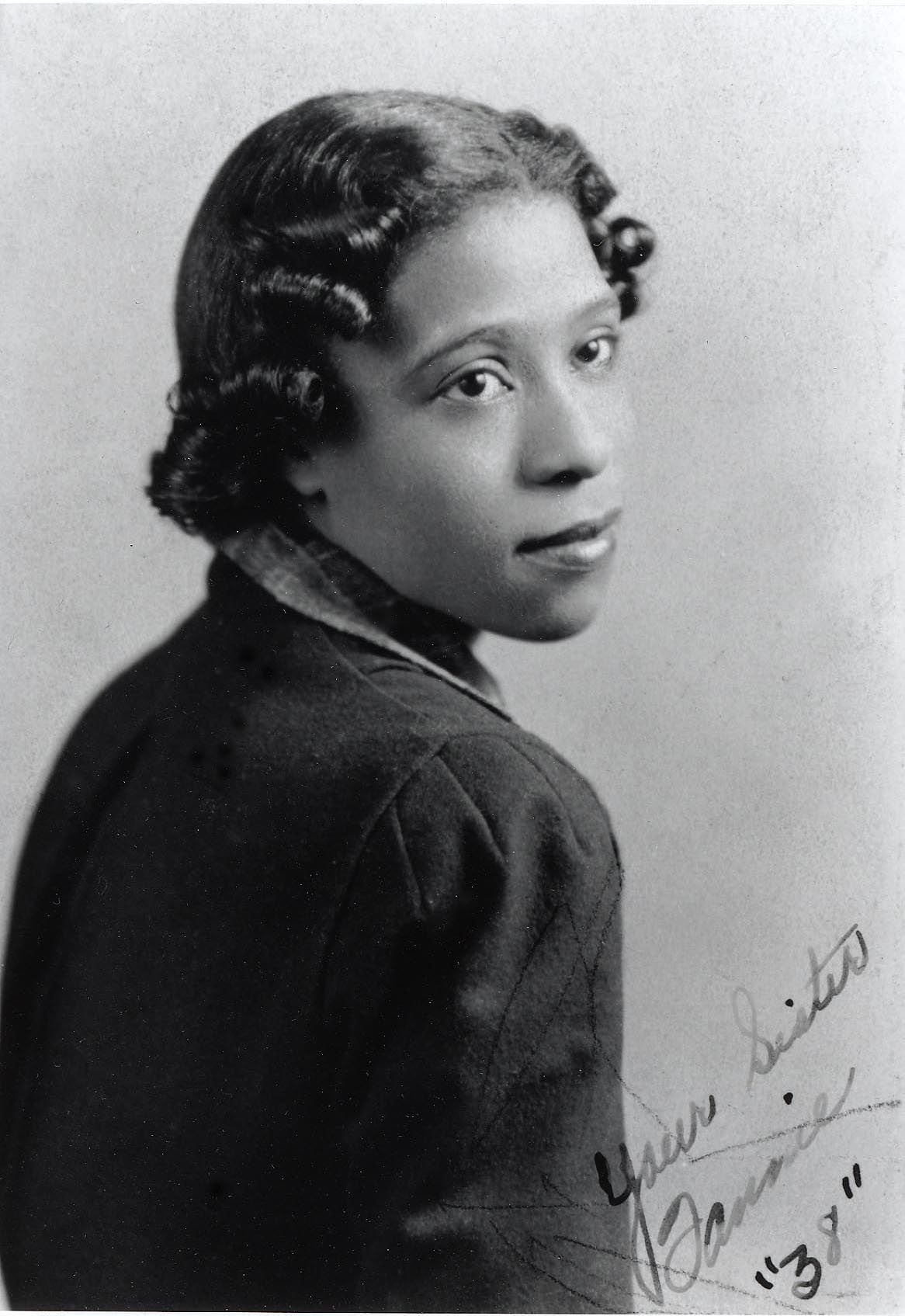 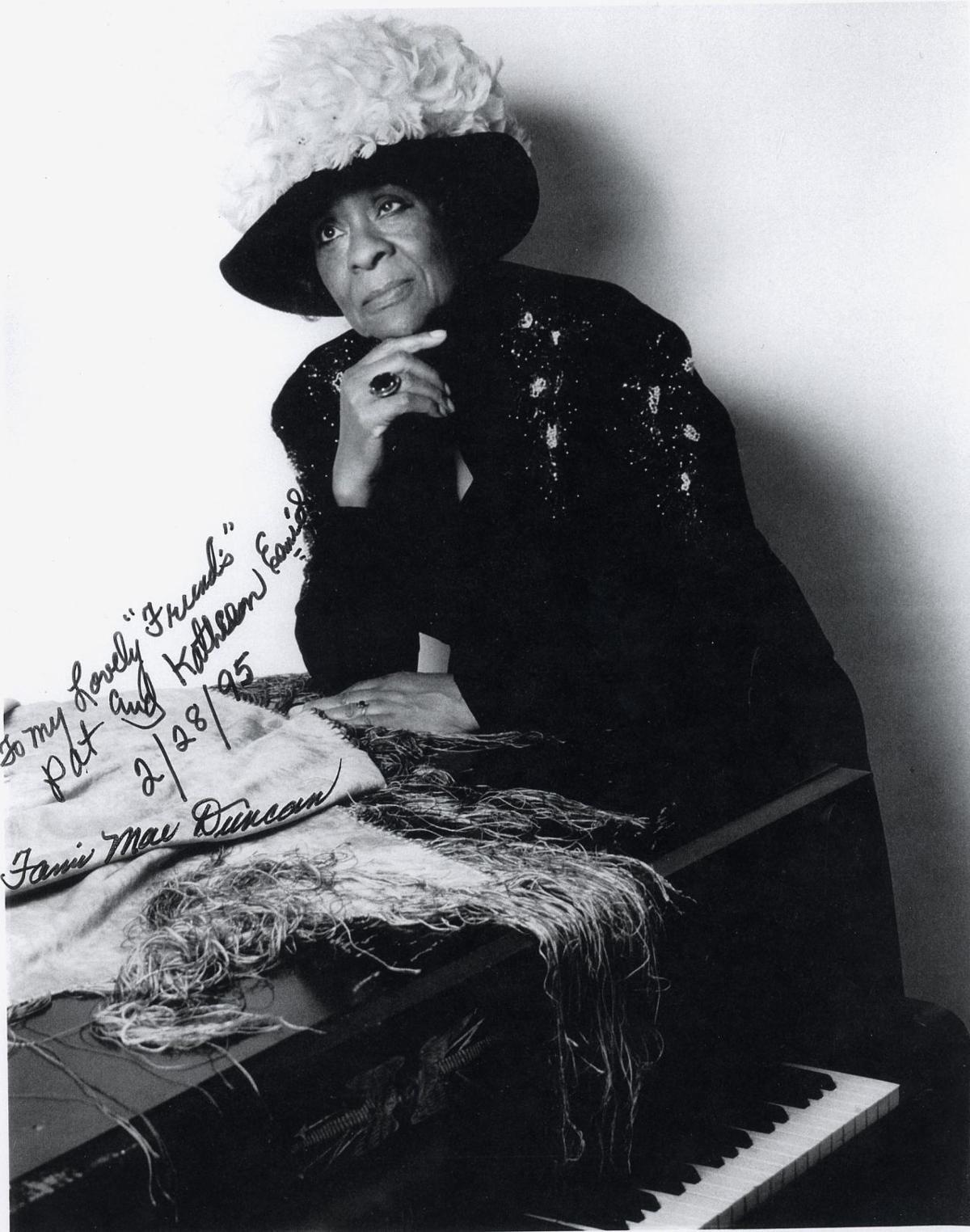 Fannie Mae Duncan is pictured in 1995. 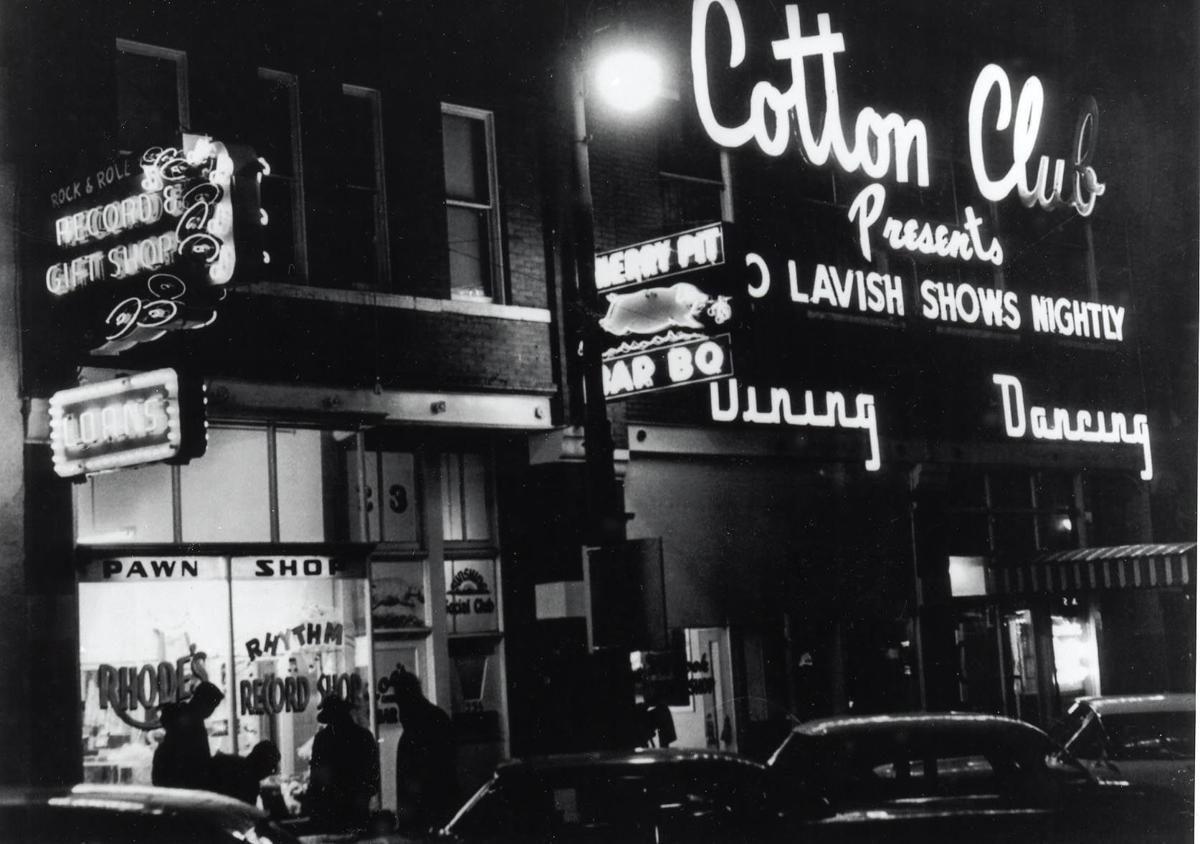 An undated photo of Fannie Mae Duncan’s Cotton Club in Colorado Springs from her personal scrapbook. 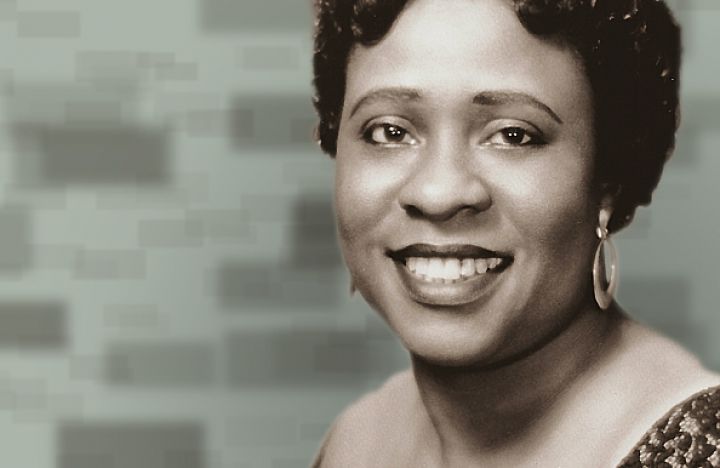 Fannie Mae Duncan was inducted into the Colorado Women's Hall of Fame in 2012. 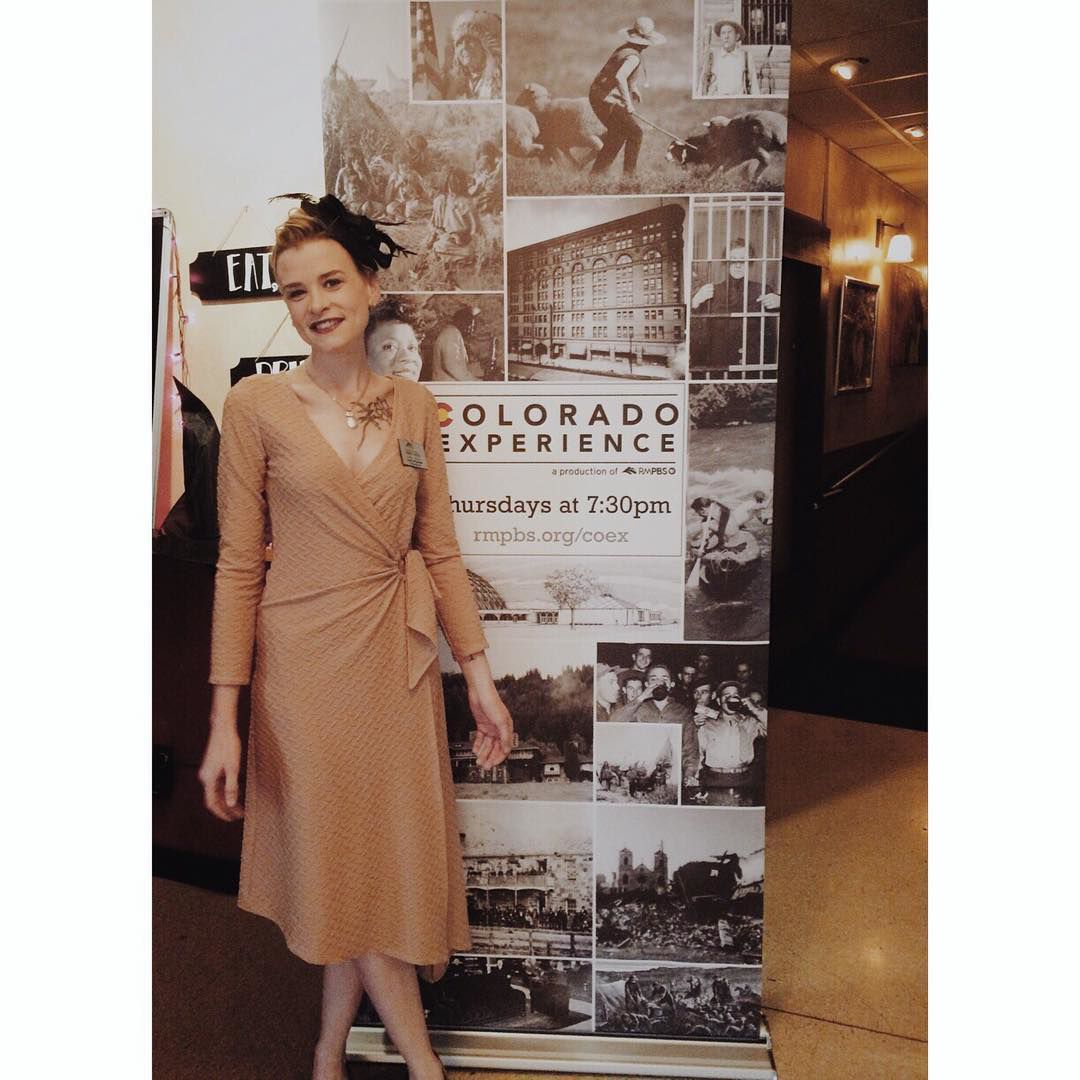 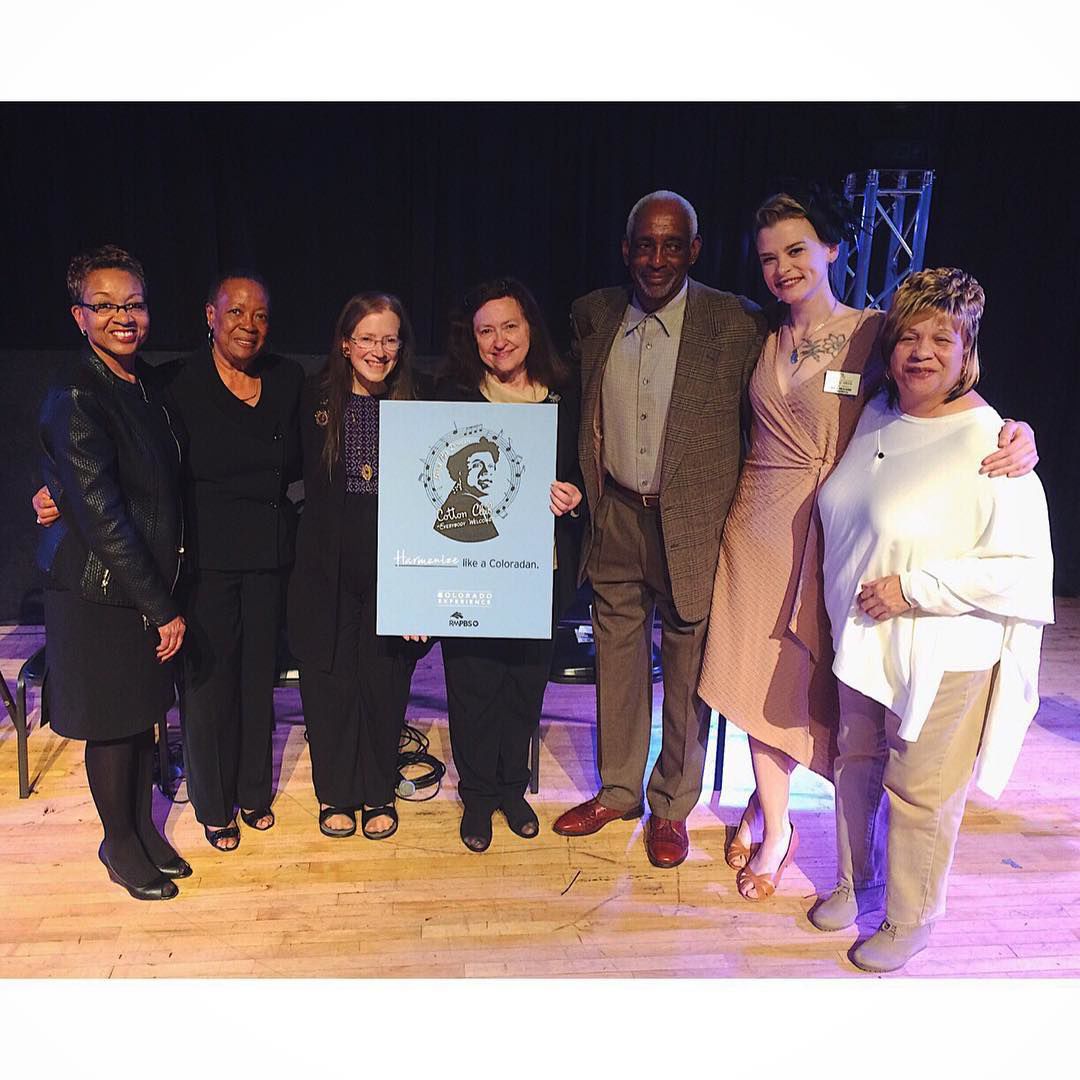 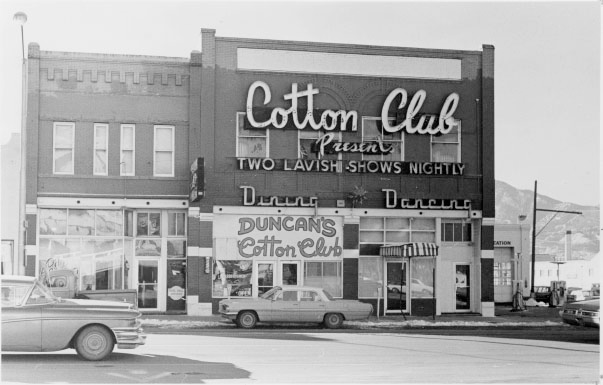 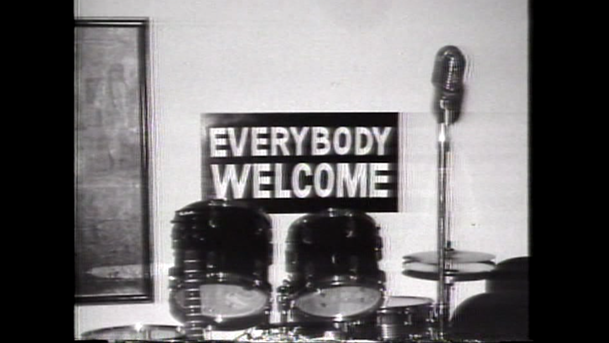 The "Everybody Welcome" sign at Fannie Mae Duncan's Cotton Club in Colorado Springs.

Fannie Mae Duncan in her Cotton Club in Colorado Springs.

Fannie Mae Duncan is pictured in 1995.

An undated photo of Fannie Mae Duncan’s Cotton Club in Colorado Springs from her personal scrapbook.

Fannie Mae Duncan was inducted into the Colorado Women's Hall of Fame in 2012.

The "Everybody Welcome" sign at Fannie Mae Duncan's Cotton Club in Colorado Springs.

“People used to tell me that they loved to come to the Cotton Club because they felt so at home there. It was easy to find and hard to leave,” Fannie Mae Duncan once said.

Duncan, who succeeded against all odds as an African-American woman entrepreneur in the Pikes Peak region before, during and after the civil rights movement, is the subject of a new Rocky Mountain PBS series on “Colorado Experience.”

The 30-minute Part One airs at 7:30 p.m. Thursday, and Part Two is at the same time Nov. 15. The full-hour episode will be available to stream at rmpbs.org starting Thursday.

Kate Perdoni, Colorado Springs-based producer for RMPBS, was given the chance to produce an episode of “Colorado Experience” and was inspired to focus on Duncan with encouragement from Kathleen Esmiol, author of the 2013 book “Everybody Welcome — A Memoir of Fannie Mae Duncan and the Cotton Club.”

“It was supposed to be a half-hour program,” Perdoni said. But she had more than enough material for an hour thanks to the Pikes Peak Library District’s special collections, the Colorado Springs Pioneers Museum and interviews with Duncan’s family members and former employees.

Duncan graduated from the integrated Colorado Springs High School (now Palmer High) in 1938, the first in her family to get a diploma. She went on to serve at the segregated soda fountain at what was then Camp Carson and, after a few years, decided to go into business for herself at age 26. Duncan bought the building that would become Duncan’s Cafe and later the Cotton Club at 25 W. Colorado Ave., across from the Antlers hotel, when she was just 28.

“Opening a business in downtown Colorado Springs as a young black woman was unheard of at that time,” Perdoni said. “Racism was so part of the culture in America at that time no matter where you were.”

In that era of segregation, Duncan invited people of all colors to eat, drink, dance and listen to live jazz at her club.

“She resisted the police chief at the time who said she couldn’t serve whites, and also so many white people complained that they wanted to see the acts she was booking. Ultimately, the police just let her be,” Perdoni said.

Duncan’s “Everybody Welcome” motto and sign posted in her club window brought her success. She hired many of the great entertainers of the day, including Nat King Cole, Billie Holiday, Duke Ellington, Etta James, Sammy Davis Jr., BB King and Fats Domino.

Duncan also founded the 400 Club in Colorado Springs, which provided for people in need regardless of race or religion. And she turned a local mansion into a place where blacks who weren’t welcome at local hotels could stay.

For nearly 30 years, Duncan ran the Cotton Club and built the block up to include several other businesses — a hair salon, barbershop, barbecue restaurant and record shop. That ended in 1975 when the city took over the property through eminent domain and tore it down as part of an urban renewal program.

“By 1975, the Cotton Club had fallen out of favor with the city fathers,” The Gazette reported. The city gave her $168,000 for the buildings she owned, over her objections.

“Duncan and her family were so devastated. It happened because there were people who didn’t want African-American businesses across from the Antlers. She had really wanted to pass this down to her family, to continue her legacy and wasn’t given that chance. There was nothing she could do,” Perdoni said.

Embittered, Duncan moved in 1981 to Denver, where she died in 2005. Her legacy as a pioneer in race relations lives on in Colorado Springs, where an annual diversity festival, Everybody Welcome, was established in 2005 and has become part of the annual “What IF...” celebration.

“I like to think I honored Duncan’s legacy with the documentary,” Perdoni said. “Just to be at the screening, to watch the film in a crowd of people who were laughing and cheering and crying and to share it with the community was such a cool experience.”

A bronze statue of Duncan by Fort Collins artist Lori Kiplinger Pandy will be erected in front of the Pikes Peak Center early next year. A celebration, “Everybody’s Welcome,” is slated for 5-7 p.m. Nov. 14 at Studio Bee to honor Duncan and raise money for the effort. Tickets are $55 and are available at pikespeakcenter.com.

Available to stream at rmpbs.org/coloradoexperience after it airs.

Watch out, country bros: Pistol Annies are back

NASHVILLE • Near the end of their first full show in five years, the trio known as the Pistol Annies are about to play a particularly direct n…

The Latest: Lainer honors Eriksen after goal at Euro 2020

The Latest: Djokovic, Tsitsipas head for 5th set at French