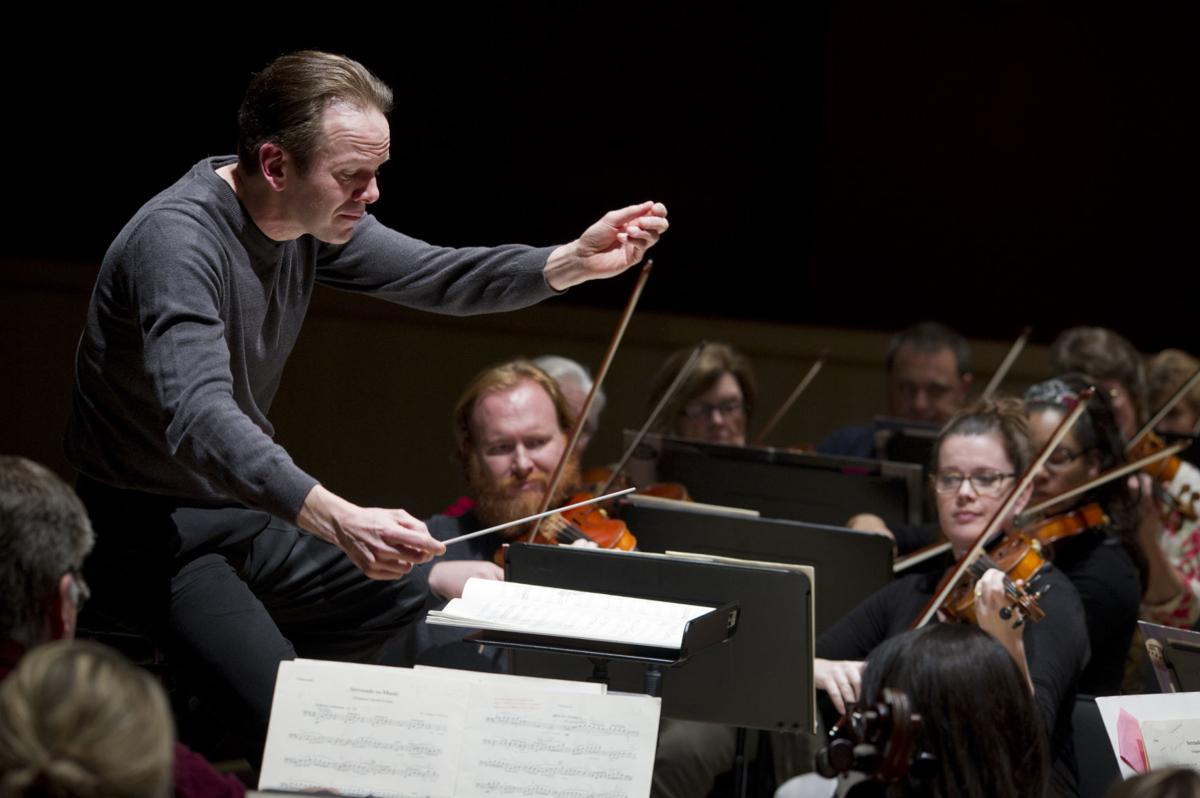 Chamber Orchestra of the Springs will return to the stage Sept. 12. 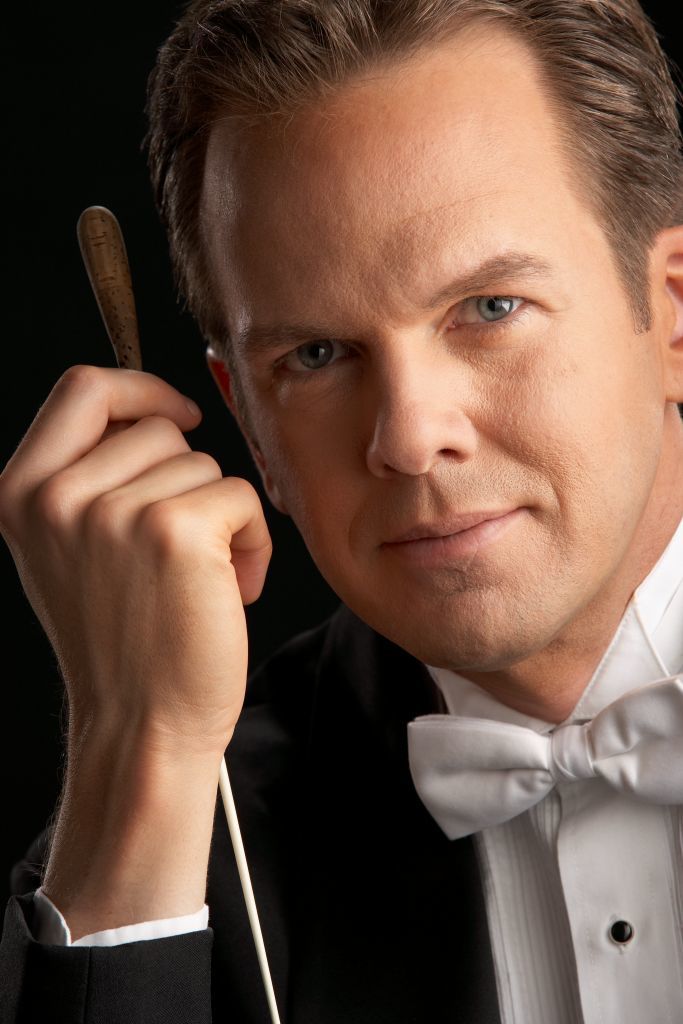 Chamber Orchestra of the Springs will return to the stage Sept. 12.

The Chamber Orchestra of the Springs is attracting national attention for its diverse programming.

The group recently received a $10,000 Art Works grant from the National Endowment for the Arts for two projects: “Interrupted Music” and “To Overcome — Voices of the African Diaspora.” The organization received the same grant last year.

“In both they went out of the way to recognize the diversity of programming,” says Music Director Thomas Wilson.

“We’re excited about performing a lot more women composers and they noticed. The audiences have been loving it. The music has been speaking for itself.”

The grant will go toward “Interrupted Music,” a concert scheduled for April featuring new orchestral arrangements of works by composers who perished during the Holocaust or saw their careers curtailed or ended. The first phase of the project was presented in early March, when Chamber Orchestra musicians, pianist Sue Grace and the Veronika Quartet performed chamber works by those World War II musicians. For next April’s concert, Wilson and Colorado College professor of music Ofer Ben-Amots will orchestrate the works so audiences can hear them the way they might have appeared had the composers been able to finish.

“It will be interesting to turn this into something new so it can have a new life,” says Wilson, who’s been with the orchestra since 1996. The group was founded in 1984 and, in a typical year, presents 15 to 20 concerts a year throughout the Pikes Peak region.

“To Overcome — Voices of the African Diaspora” is scheduled for next summer, and will feature a collaboration with Denver’s Art Song Colorado, who introduce audiences to classical songs through innovative performances using visual art, storytelling and more. The program will feature music by black composers with a small orchestra and a variety of vocalists performing traditional art songs, more edgy works and some spoken word.

“These awards demonstrate the continued creativity and excellence of arts projects across America and the nimbleness of our nation’s arts organizations in the face of a national crisis that shuttered their doors for months,” says NEA chairperson Mary Anne Carter.

The Ryder Cup at Whistling Straits: Who’s on the teams — and who isn’t. Who has the TV coverage. And what to know if you’re going.

Beloved 'Sex and the City' actor Willie Garson dies at 57

New Orleans: Flames shoot up side of Superdome roof, put out