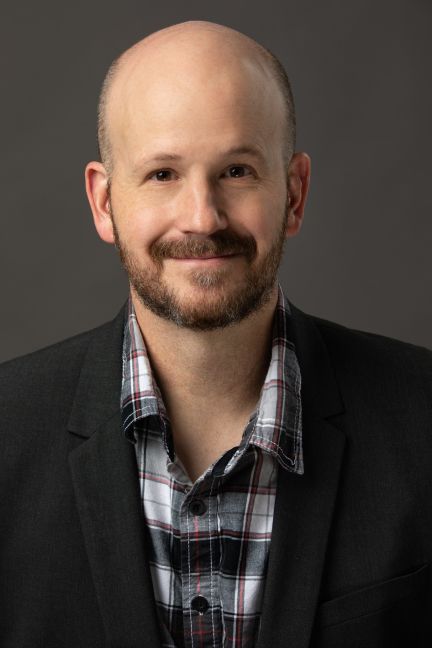 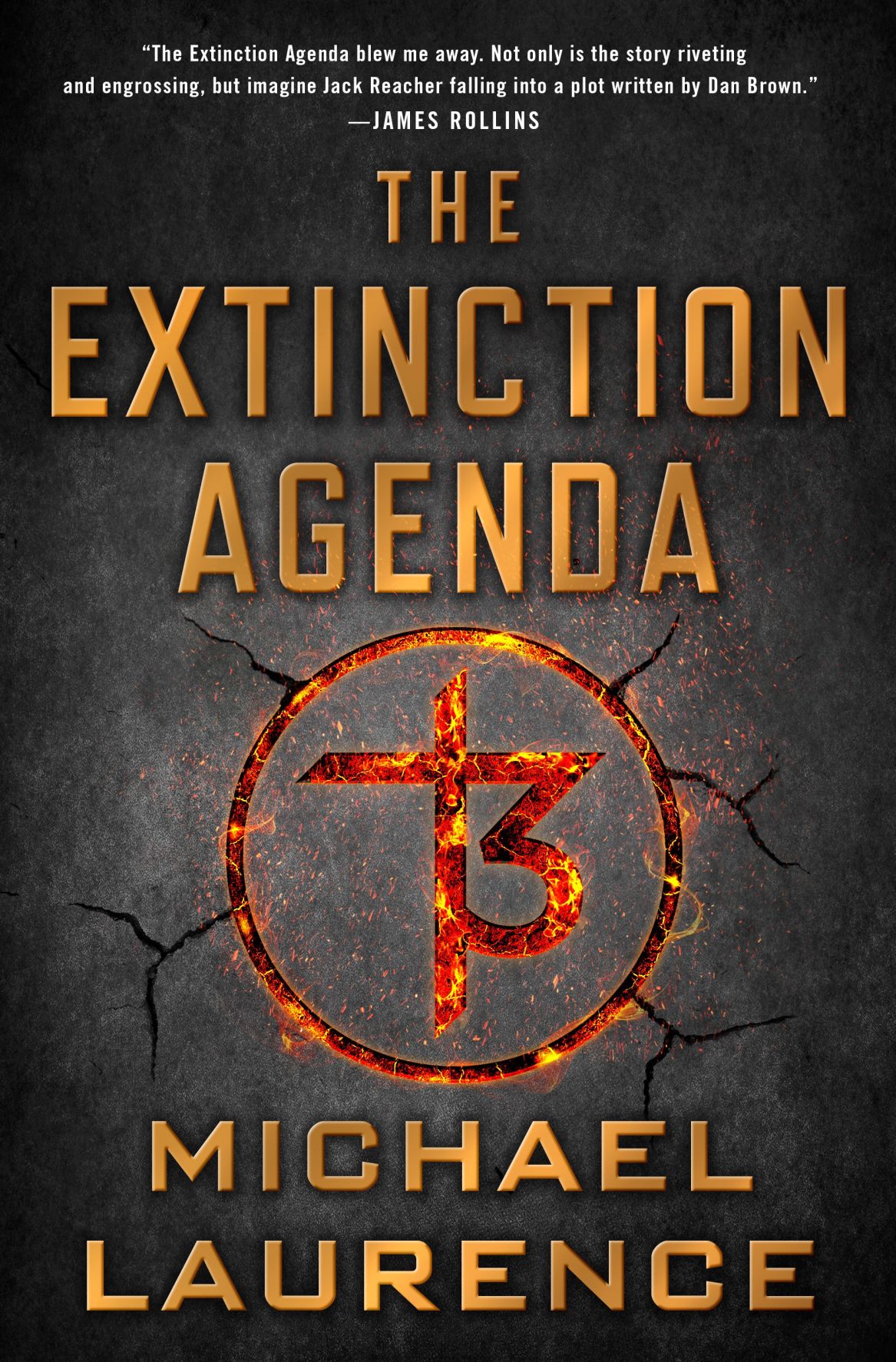 “The Extinction Agenda,” written by Colorado Springs native Michael McBride under the name Michael Laurence, comes out next week.

“The Extinction Agenda,” written by Colorado Springs native Michael McBride under the name Michael Laurence, comes out next week.

After years of having to write at odd hours came a moment that changed it all for Michael McBride. When the phone rang with news of his book deal, McBride was driving with his daughter to the grocery store. He had to pull over.

By then, in September 2017, the Colorado Springs native had penned 20 books, mostly thrillers and science fiction. McBride churned out pages while holding different full-time jobs, like when he owned a pizza delivery business and later worked as an X-ray technologist.

McBride left his hometown to attend the University of Colorado, where he studied biology and creative writing.

“From there, I wrote and wrote through multiple careers until I reached the point I got a big deal,” he said. “I wrote all of the time, just whenever I could.”

After St. Martin’s Press, one of the largest publishers in the country, offered McBride a three-book deal, he quit his job. The father of four has since focused solely on writing. He and his family live in Denver.

“It’s amazing,” he said. “But people think you go full-time writing and you have all of this time. That’s not the case.”

The first in the series, “The Extinction Agenda,” is out Tuesday.

The conspiracy-thriller is set in Colorado, mostly in Greeley and Denver, and McBride says residents will recognize some of the state’s landmarks and companies in the book.

“It’s a really special book to me,” McBride says. “It involves more characters closer to my life. I’m in every character I write to some extent, but more so in this main character.”

That protagonist is FBI agent James Mason, who, in the words of the book summary, “fights to stop a conspiracy to unleash a deadly virus on the world.”

“A lot of what this book is based on is this powerful organization that develops a disease to profit from the cure,” McBride says. “It connects you with the greed of people who are in positions of power.”

It’s a fictional story that McBride says is inspired by his work in health care with details that are “based on real-life facts.”

“It is a nonstop thrill ride based on true to life events,” he said. “It’s the sort of thing where a lot of names have been changed to protect the innocent.”

The second book, “The Annihilation Protocol,” will be out in August 2020. The books will be released under a pseudonym: Michael Laurence.

“I accumulated a little baggage with my given name,” he said. “I put out a lot of books; not all of them have been successful.”

He hopes “The Extinction Agenda” will be a fresh start, some 15 years in the making.

The disabled hope their Oscar moment can become a movement

WNBA begins its 25th season with a second virtual draft