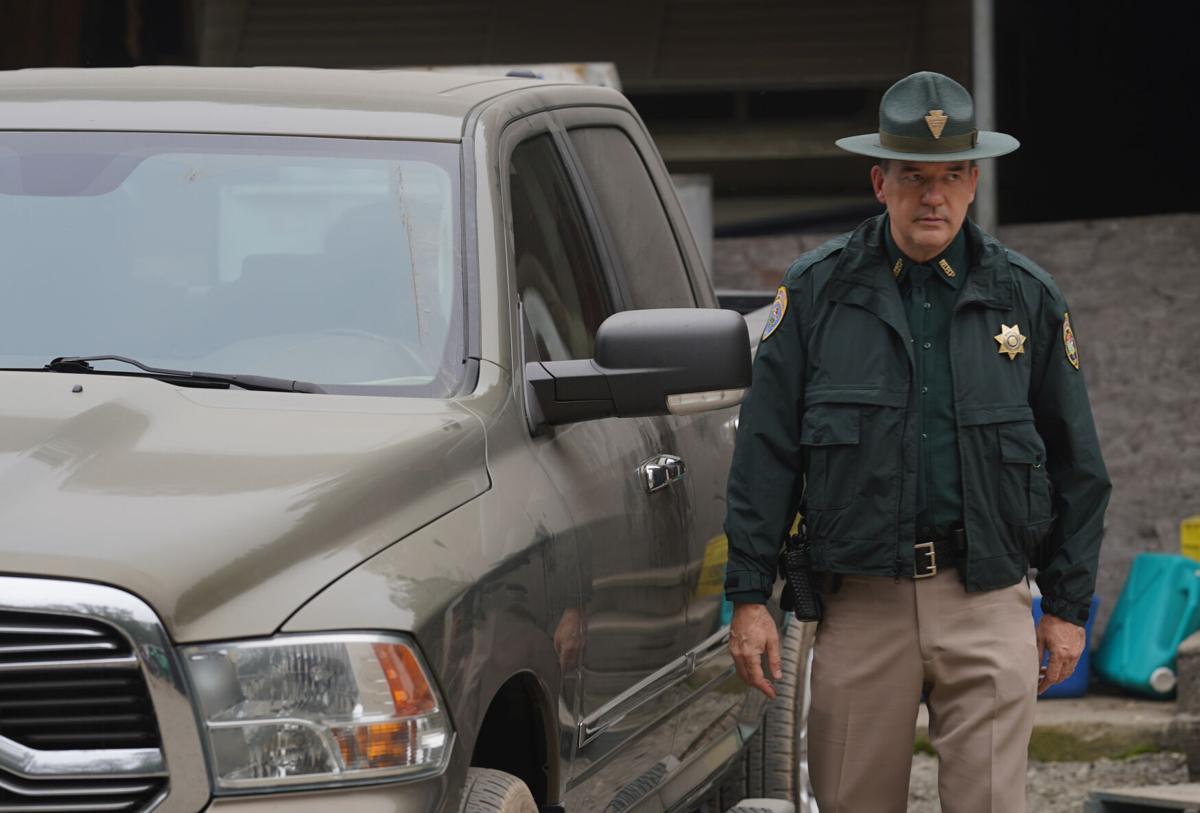 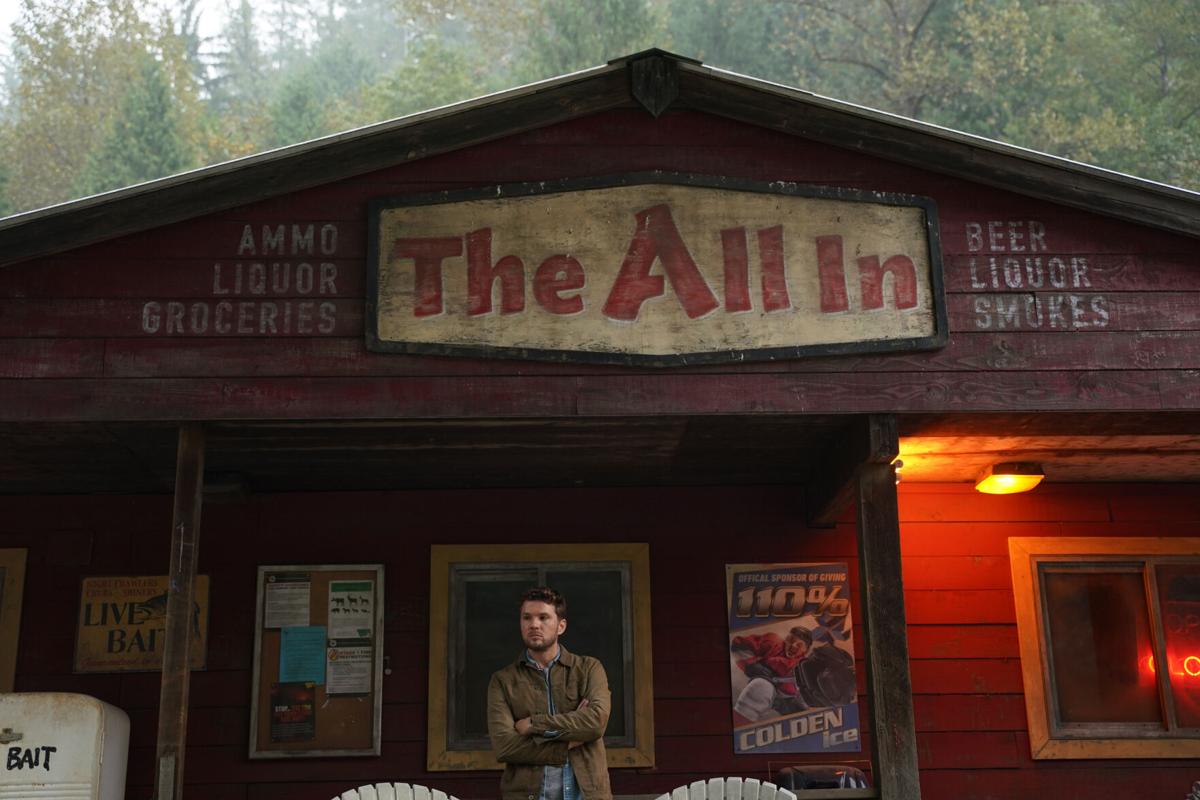 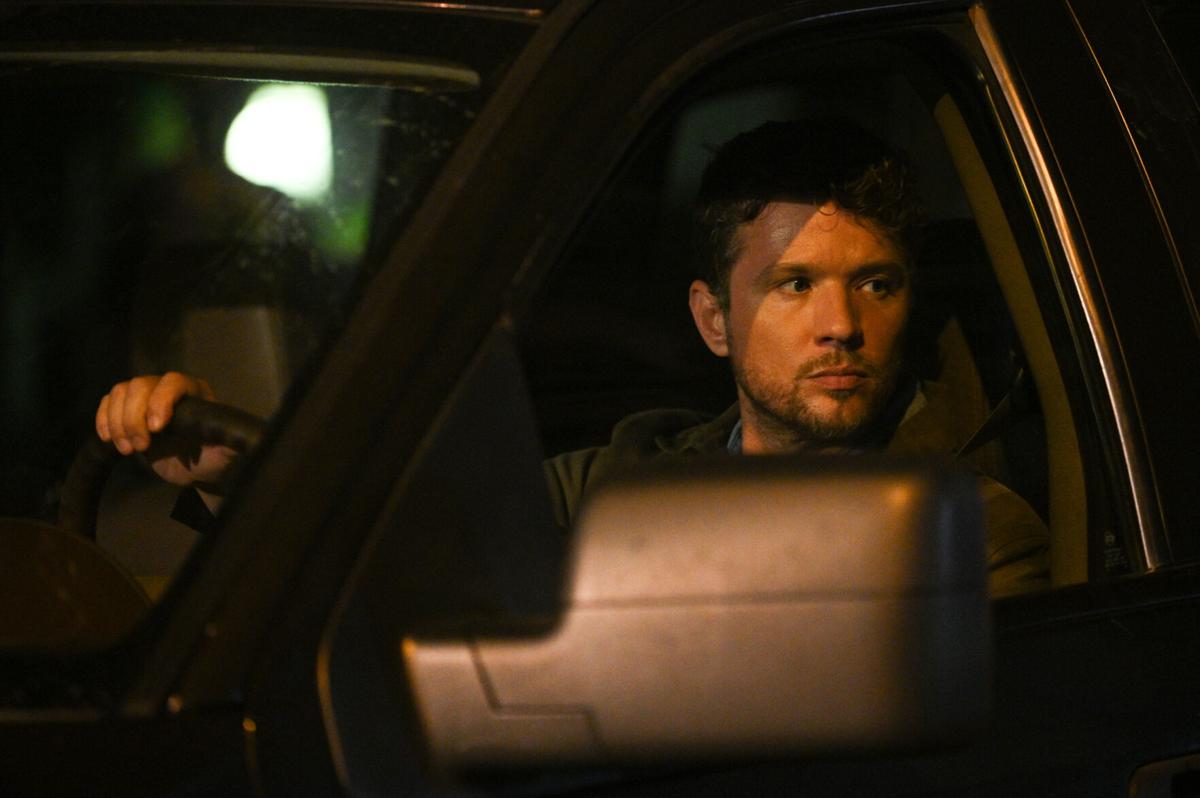 The premise: Private detectives Cassie Dewell (Kylie Bunbury) and Cody Hoyt (Ryan Phillippe) join forces with Cody’s estranged wife and ex-cop, Jenny Hoyt (Katheryn Winnick), to search for two sisters who have been kidnapped by a truck driver on a remote highway in Montana. They soon discover that these are not the only women who have disappeared from the area.

The series was created by David E. Kelley (“Big Little Lies,”“The Undoing”), who also serves as the program’s showrunner. The show is based on the 2013 book “The Highway.”

Highs: “Big Sky” appears to immediately put its cards on the table. Within the first half-hour of the pilot, viewers will see a love triangle unravel, witness a terrifying abduction and see two characters get into a bar fight. There’s no shortage of drama in Helena, Mont.

The action comes fast and furious in “Big Sky.” In fact, so much happens in the premiere that you’ll likely wonder how many episodes of this series can possibly air before the show runs out of material. Stories progress at a breakneck pace and there’s plenty to keep track off.

Cody and his ex-Jenny can’t seem to figure out if they’re still married or not. Ronald (Brian Geraghty) is 38 years old and still lives with his mother. He longs to escape her passive-aggressive digs. Sisters Danielle (Natalie Alyn Lind) and Grace (Jade Pettyjohn) are two sisters visiting Montana from Colorado. They’re excited about a road trip to visit Danielle’s boyfriend in Helena when they have car trouble. Jerrie (Jesse James Keitel) is an aspiring singer trying to find her place in the world but struggling to do so. Montana state trooper Rick Legarski, played by Colorado native and “that guy” actor John Carroll Lynch, seems to be the American version of Dudley Do-Right. A bit nerdy and with a dash of folksy charm, Legarski is odd but enjoys helping people.

There’s lot going on in Helena and, at first glance, “Big Sky” appears to have the makings of a traditional network drama. An attractive cast, a rugged antihero with a murky past and multiple storylines that create more drama than a primetime soap opera abound in the series premiere.

That said, this is a David E. Kelley program, and the brains behind “Picket Fences,” “Ally McBeal” and “Boston Legal” doesn’t do traditional network dramas.

While watching “Big Sky,” something about these characters will feel slightly off. Then there’s a twist in the pilot that you won’t see coming and you’ll rethink everything. One minute I was viewing an average network drama, the next I’m sitting on my couch with my mouth agape. It was stunning and made me wish I had access to more than one episode.

Lows: The pilot of “Big Sky” is filled with misdirection. What seems important may not be important. What doesn’t seem important could possibly be quite important. It’s hard to tell. This makes for a premiere that’s both alluring and confusing.

Will the premiere’s big twist pay dividends? Are there more unexpected storylines? What kind of show is “Big Sky” exactly? Shaking a Magic 8 Ball would give you just as much clarity as watching the first episode in this new series.

Grade: (B): Watching the first half of “Big Sky” lulled me into a false sense of security. “I know exactly where this series is going,” I told myself. Then the twist happened and David E. Kelley had my undivided attention. Despite an unclear path and some uncomfortable moments, I need to see how this dramatic thriller plays out. “Big Sky” is an attention-getter worth checking out.

Colorado native John Carroll Lynch on being a “that guy” actor, a Broncos fan and his new ABC series

Next to the word “character actor” in the dictionary is a picture of Colorado native and Regis High School alum John Carroll Lynch. Or at least there should be as he practically defines the phrase.

Duchess of Sussex reveals she had miscarriage in the summer

Macy’s Thanksgiving Day Parade to march on despite pandemic