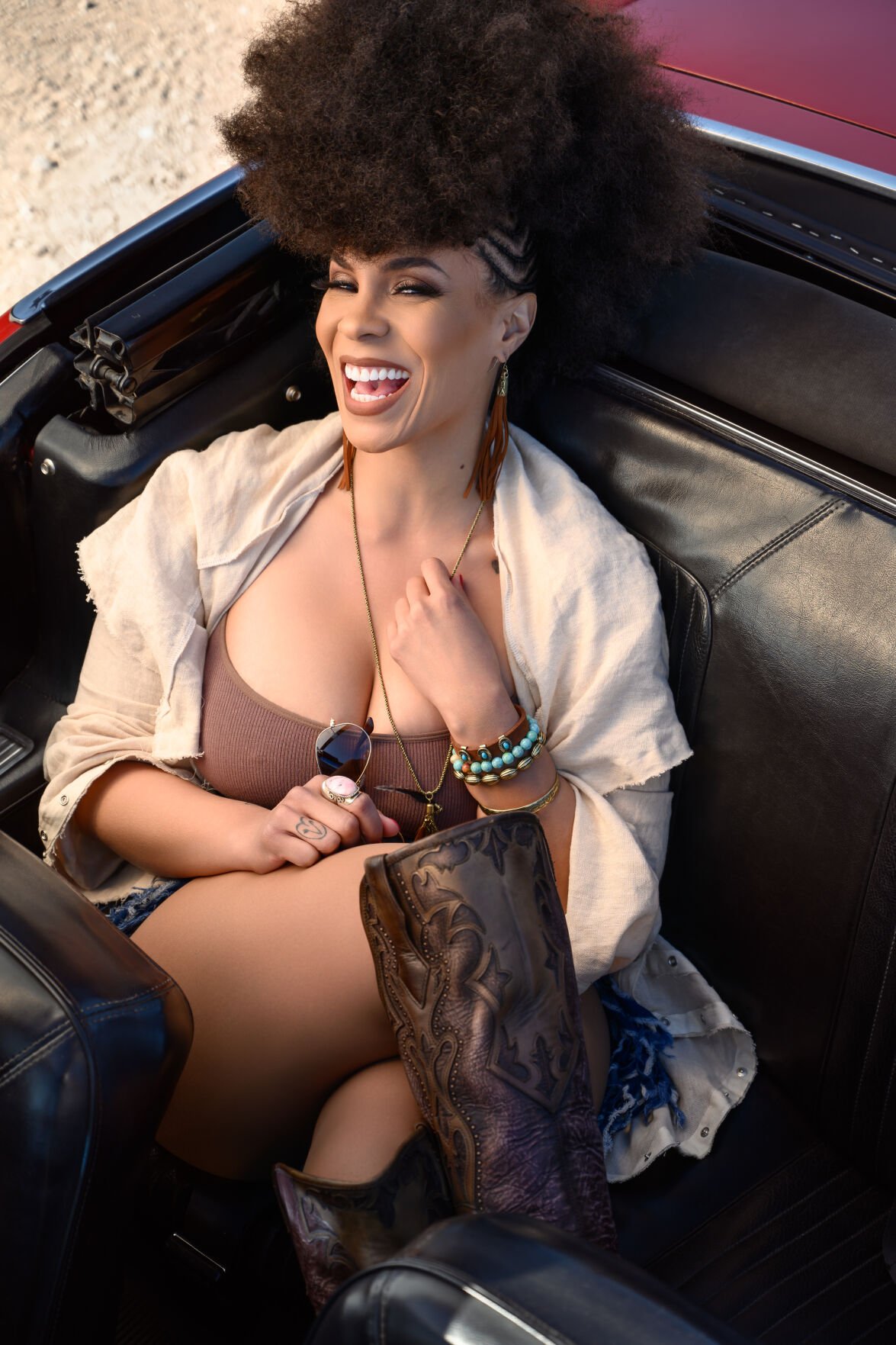 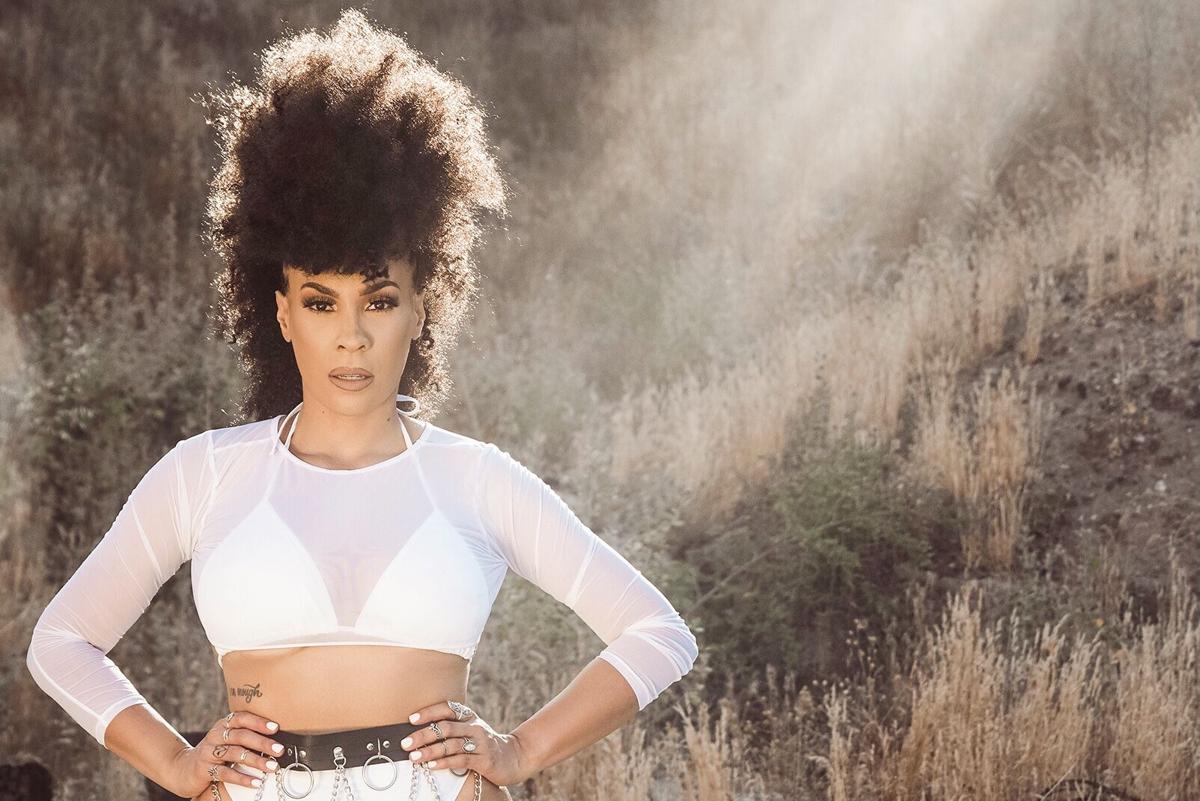 Country singer and Colorado native Ashlie Amber will perform at the Trucks and Tunes music festival on Sept. 5. 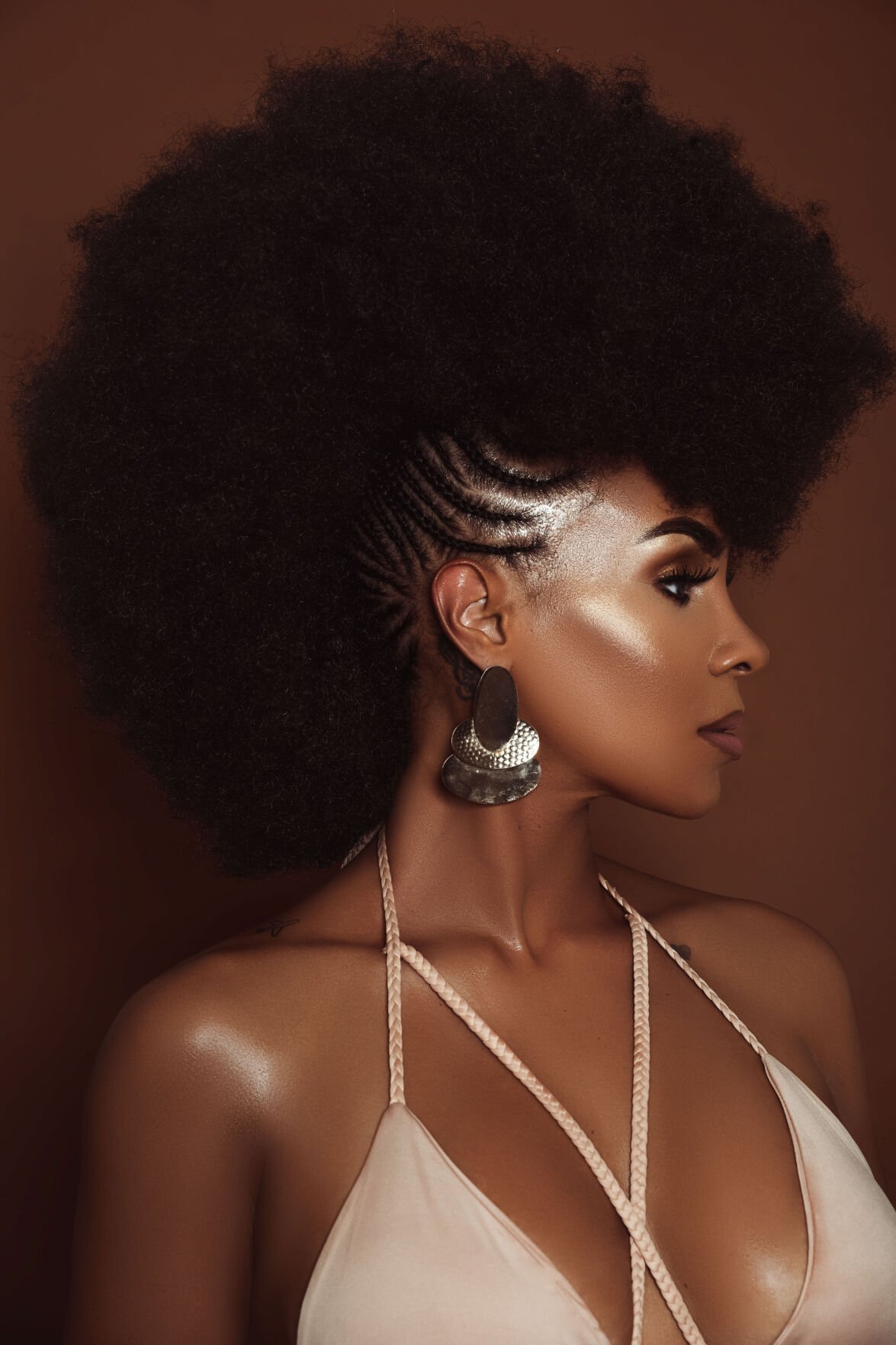 Ashlie Amber is a country singer originally from Colorado. 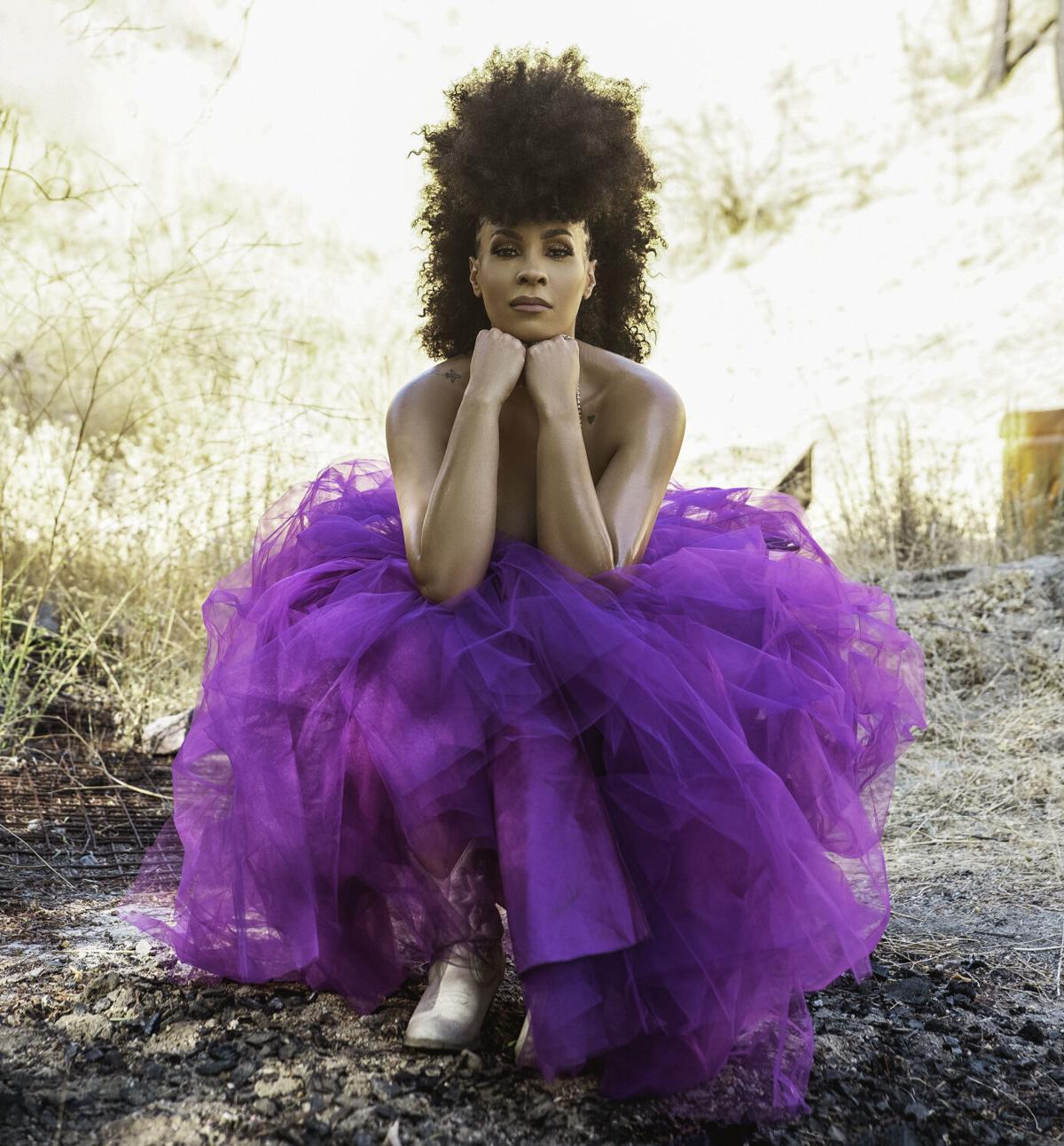 Ashlie Amber calls her style “country vogue,” because of her bold fashion choices.

Country singer and Colorado native Ashlie Amber will perform at the Trucks and Tunes music festival on Sept. 5.

Ashlie Amber is a country singer originally from Colorado.

Ashlie Amber calls her style “country vogue,” because of her bold fashion choices.

This is where Ashlie Amber first heard country music. In Colorado. Specifically, at her high school, where the football team once did a dance to a Tim McGraw song.

All of her friends were singing along to the country star’s hit song, “I like it. I love it. I want some more of it.”

Amber didn’t know the words. She remembers thinking, “Did I miss the memo?”

“That’s why I do country music now,” Amber said in a phone interview with The Gazette. “That’s what everybody listened to where I’m from.”

After that introduction to McGraw, she was hooked on country.

“I fell in love with the ladies,” she said, before listing off a long list of names familiar to anyone who loved country music in the ’90s and early 2000s.

Then there’s another name.

“If there’s someone I’ve modeled myself the most after, it’s Shania Twain,” Amber said. “She hit the scene very differently. She was sexy and had an edge and this cool sultry sound.”

When Twain hit the scene, she wasn’t immediately accepted. Amber can relate.

“My image, like hers, is so different,” she said. “I feel like I’m a mix of Dolly (Parton) and Shania, if they were Black.”

Amber has always felt like she stands out. She was born and raised in the “super suburbs” of Thornton, where hers was the only Black family in the neighborhood.

As a teenager, she says being a curvy black girl was not “in.”

“I couldn’t pay boys to pay attention to me back then,” she said. “I wasn’t viewed as beautiful or the type of female you’d want to bring home to your mom and dad.”

So she tried to fit in. It took time for her to feel beautiful just being herself. It also took leaving Colorado.

Her ticket out of town came in the form of finding success in musical theater and performing on cruise ships. She got a gig headlining a Whitney Houston celebration show on the Celebrity Edge cruise ship. After one show, an impressed Don Ellis Gatlin, one half of the country duo Darryl & Don Ellis, came up to Amber to talk about music aspirations.

She really wanted to do country music, she told Gatlin. He would soon become Amber’s manager.

For the last several years, the singer has self-funded her country music career thanks to those cruise ship performances. She’s slowly bursting onto the scene, with a recent song premiere on CMT.

But, like her beloved Shania, she’s gotten questions about if she belongs in country music. She gets it: Amber rocks a frohawk and promises not to “cover up” with what she wears.

On Instagram, she posts photos with captions like, “I do a thing called, what I want,” and, “Shout out to the girls loving themselves in a world that’s constantly telling them not to!”

Amber has also branded herself as the “Beyonce of country.”

It’s all to say, “Yes, I know I’m not the traditional country music singer.”

And that’s not going to keep her out of the genre she loves.

“There is no doubt that country music has made it difficult for Black artists to be successful in country music,” Amber said. “That’s just where we’re coming from.”

“It seems like all these Black women have all the sudden infiltrated country music,” she said. “We’ve been here, but we’re finally getting that recognition.”

New 'Jeopardy!' host steps down after his past is scrutinized in reports

LOS ANGELES (AP) — Producer Mike Richards stepped down as host of “Jeopardy!” after a report about past misogynistic comments surfaced this week.