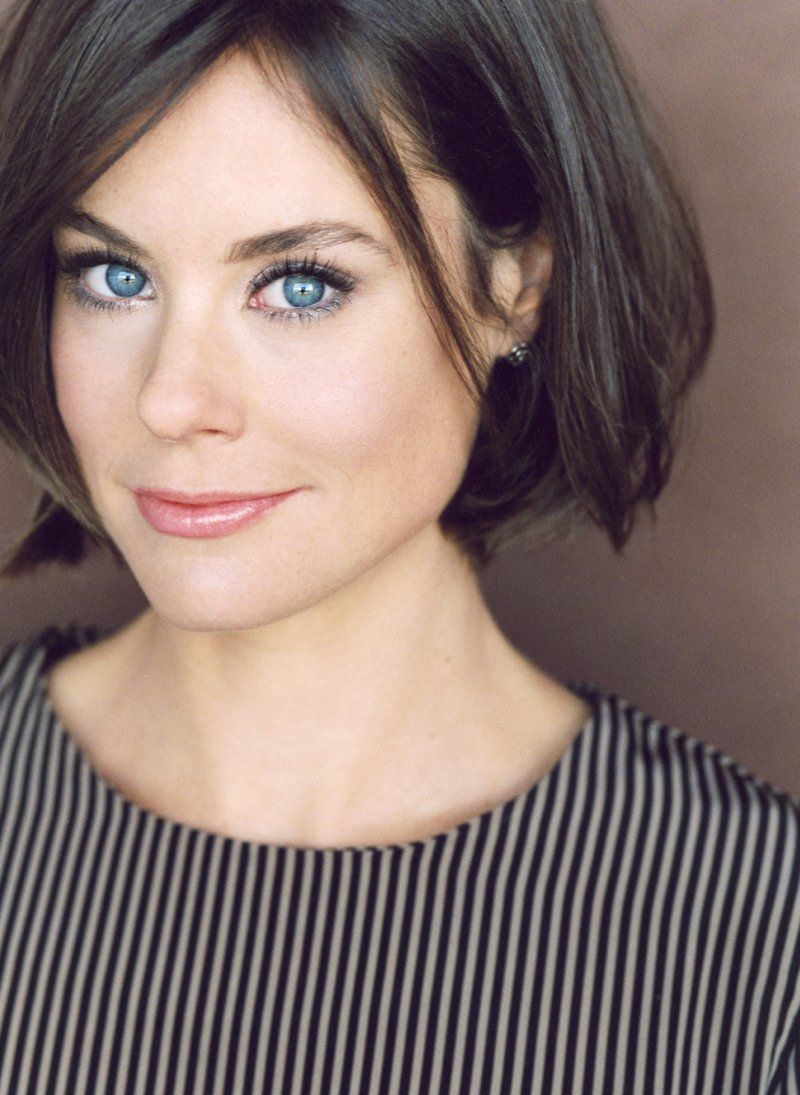 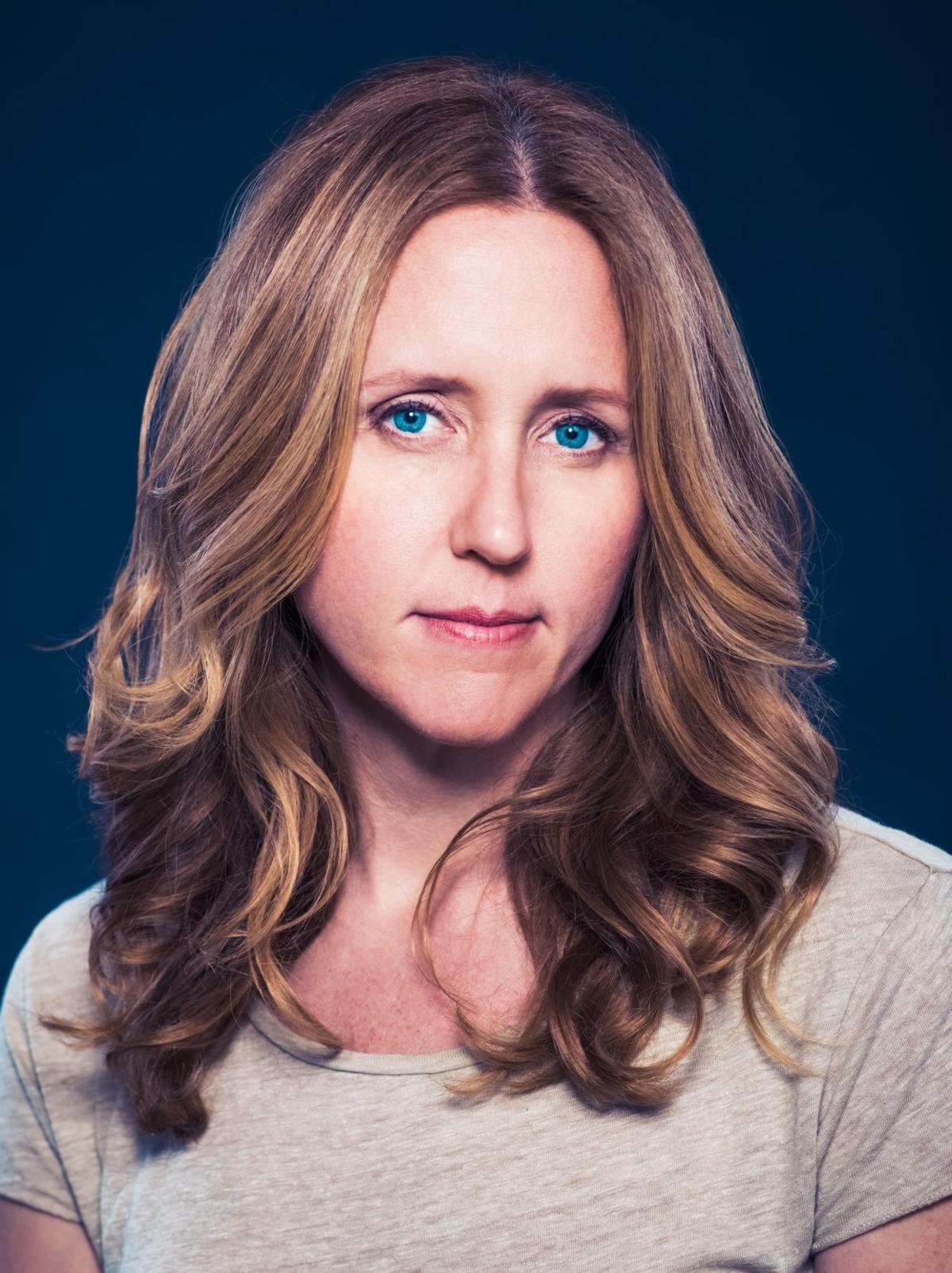 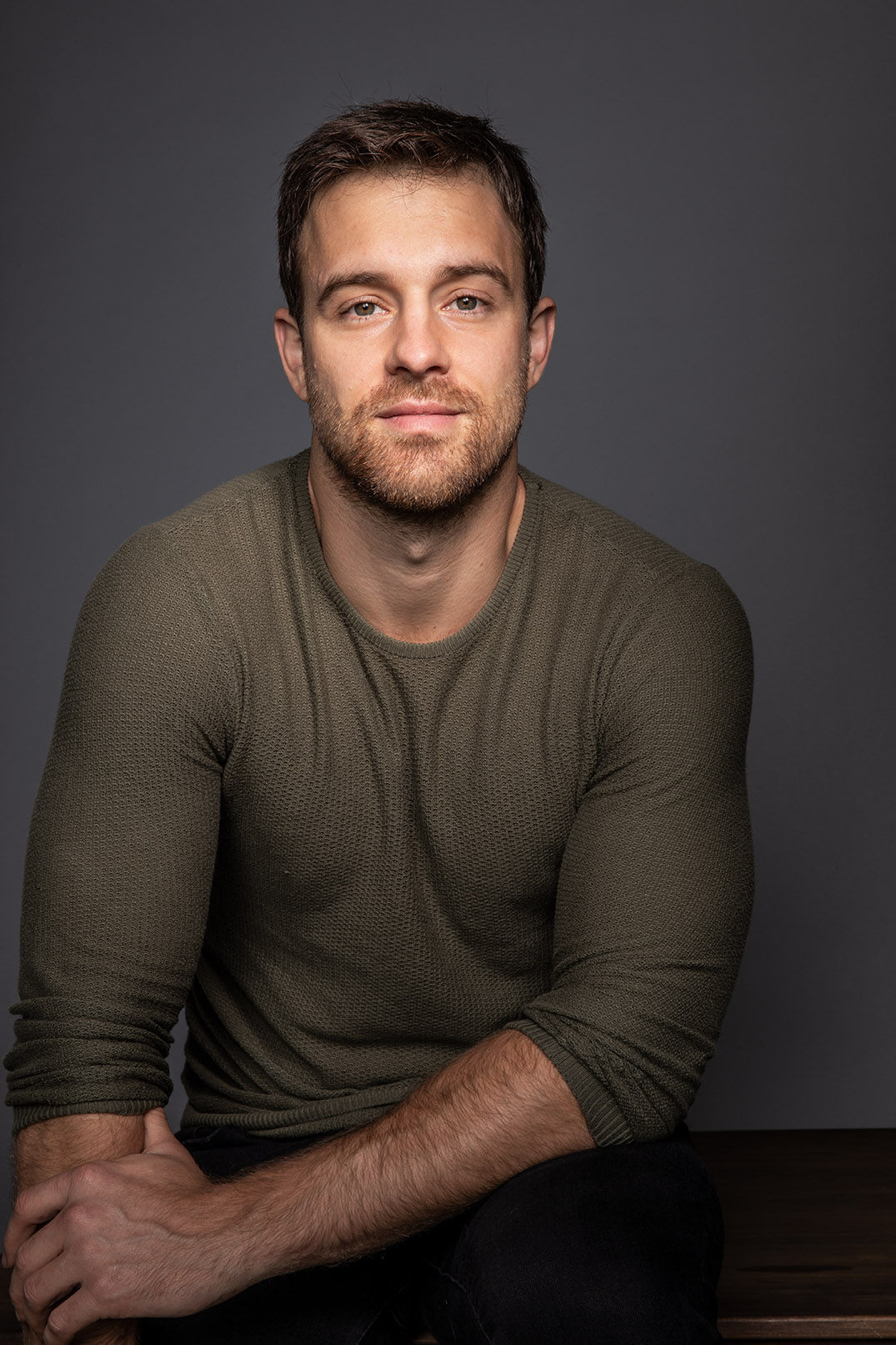 Lifetime recently announced the primary cast and release date for a movie that will detail the murder of Colorado mother Shanann Watts and her two daughters by her husband, Chris Watts.

Tentatively titled “The Chris Watts Story,” the film will describe the months that led up to the crime and piece together the motives of a father who became a killer.

The Lifetime film will star Sean Kleier (“Odd Mom Out”) as Chris Watts, Ashley Williams (“How I Met Your Mother”) as Shanann Watts and Brooke Smith (“Ray Donovan”) as FBI Agent Tammy Lee.

The series will be based on real-life events and taped confessions and will debut in 2020.

The Watts homicides occurred the morning of Aug. 13, 2018, in Frederick.

Shannan Watts, an expectant mother, had missed a doctor’s appointment that morning and a friend called police to check on her. After appearing before local TV reporters, the seemingly distraught Chris Watts appeared to be a sympathetic figure as he pleaded for his family’s return.

However, investigators quickly became suspicious of Watts after he failed a lie detector test and he was arrested within days.

Watts eventually confessed to murdering his family, and the shocking nature of the crime made national news.

In November, Watts pleaded guilty. He was sentenced to five life sentences without the possibility of parole.

FREDERICK – The bodies of Chris Watts’ two young daughters were found inside oil and gas tanks that “were mostly full,” several high-ranking s…