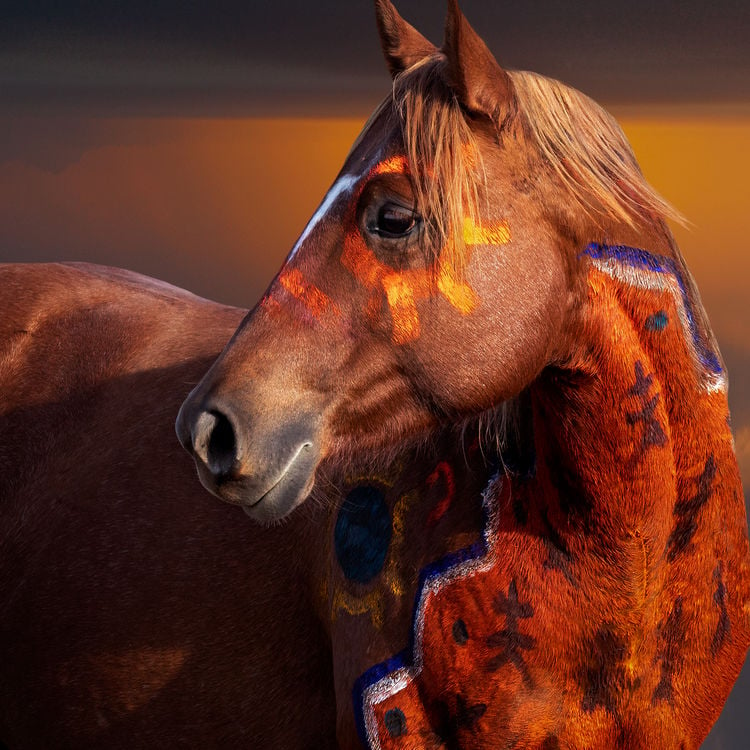 Artwork by Brady Willette will be on display during the Colorado Indian Market this weekend in Denver. 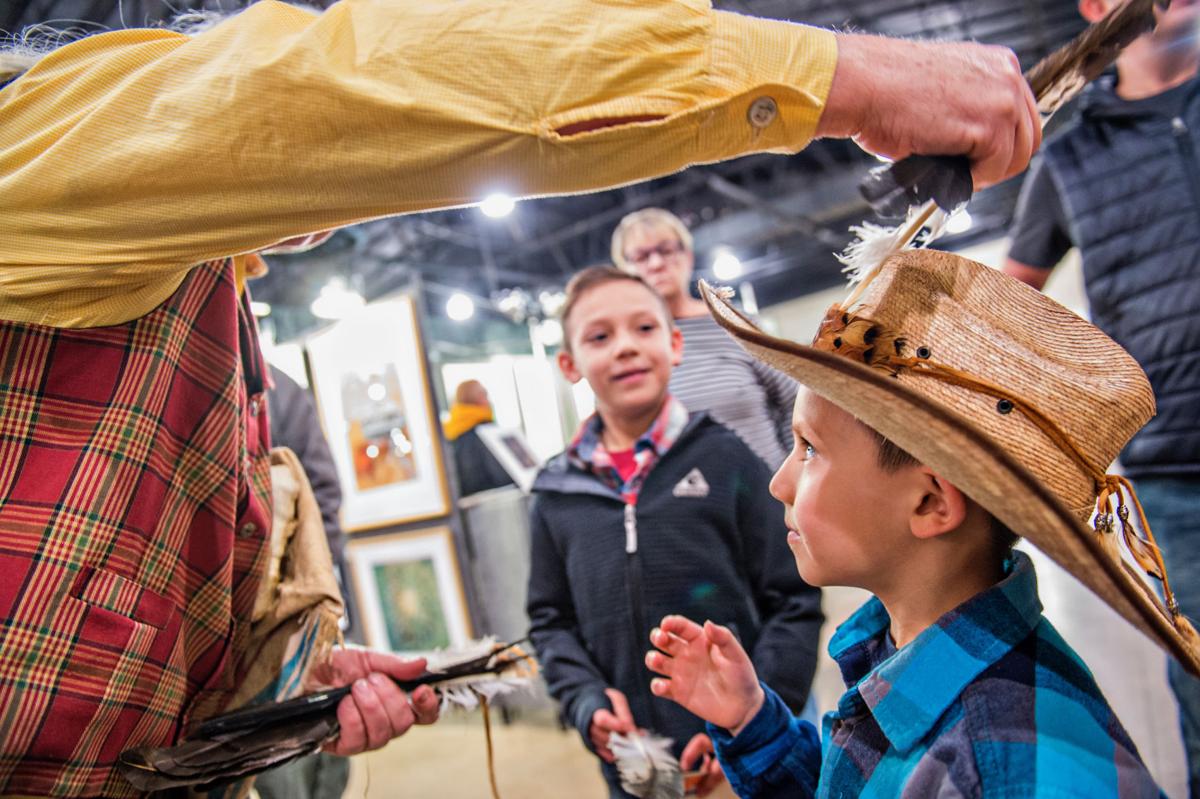 The Colorado Indian Market returns for its 39th year this weekend in Denver. 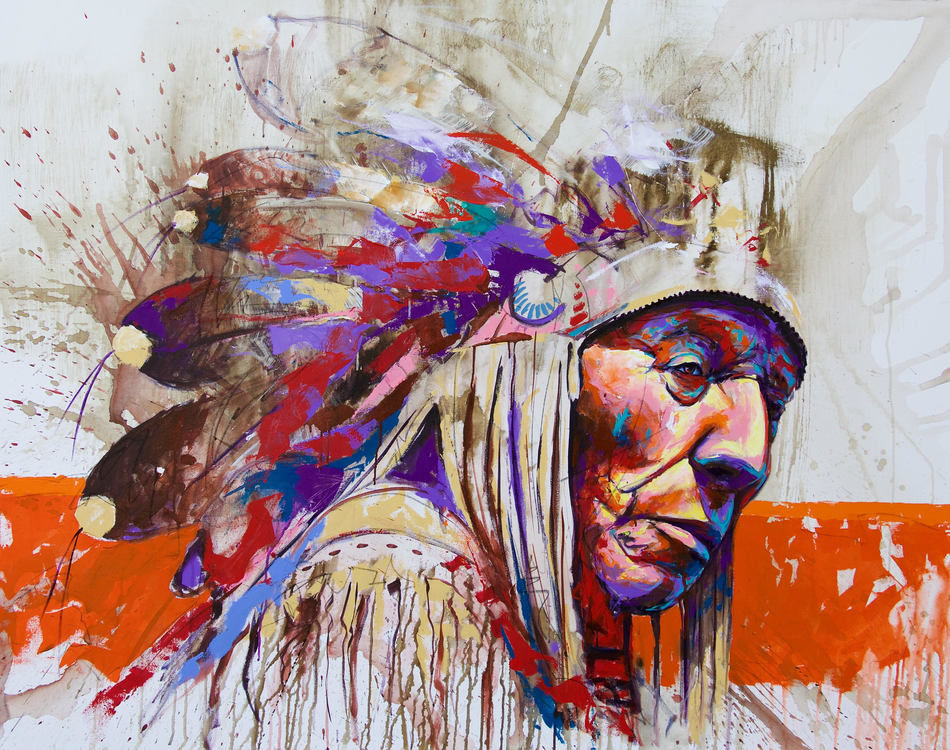 The Colorado Indian Market and Southwest Art Fest will feature 200 exhibits, including art by Jeremy Salazar. 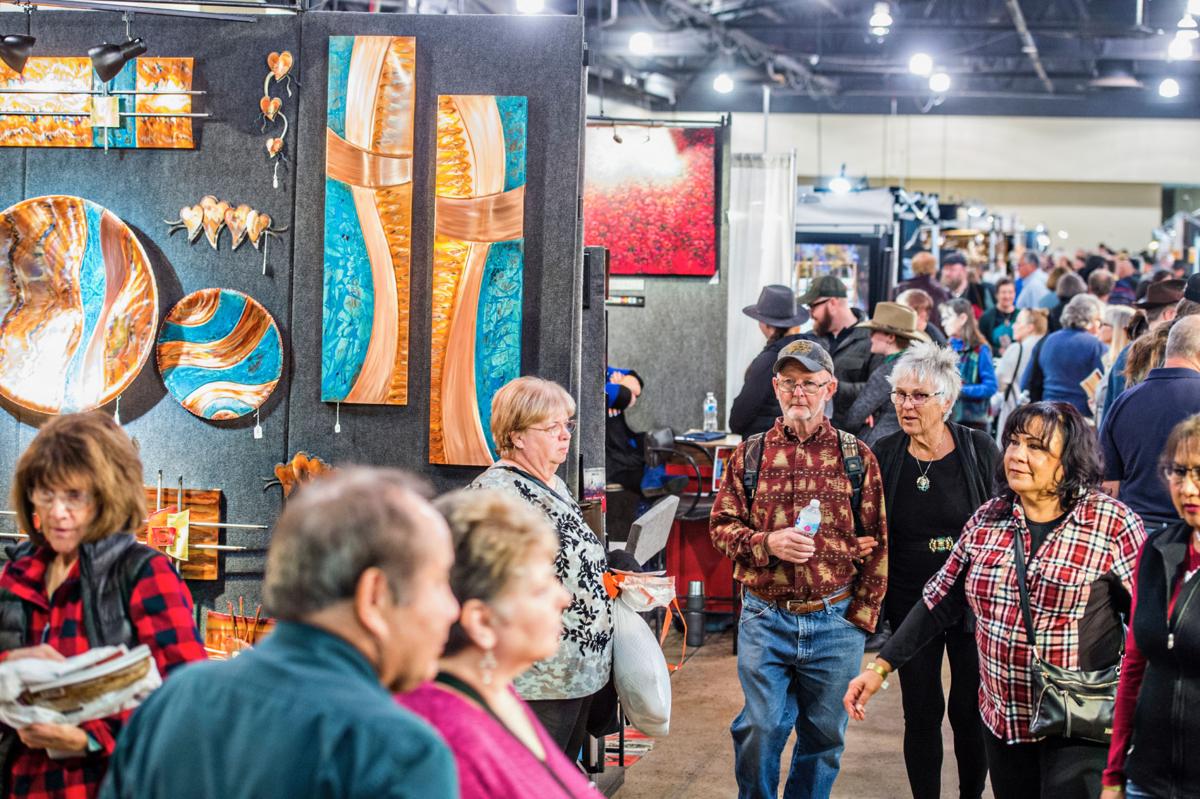 The Colorado Indian Market returns to Denver this weekend.

Artwork by Brady Willette will be on display during the Colorado Indian Market this weekend in Denver.

The Colorado Indian Market returns for its 39th year this weekend in Denver.

The Colorado Indian Market and Southwest Art Fest will feature 200 exhibits, including art by Jeremy Salazar.

The Colorado Indian Market returns to Denver this weekend.

Oh, and 200 juried artists from all over the country.

The Colorado Indian Market and Southwest Art Fest brings all of that and more to downtown Denver this weekend.

The market and festival is back for its 39th year on Friday, Saturday and Sunday at the Denver Mart. And for the second year, Dash Events is putting on the three-day event.

Before she took over the Colorado Indian Market, Dash Events director Liz King was a longtime fan of the event, which celebrates Western artists and their creations, from paintings to pottery to jewelry. King says the market showed off “a lot of artwork I had never seen before.”

“I loved going to it,” she said. “It’s such a rich experience and it’s not only visual arts. There’s so much going on at any given time.”

King grew up in the world of art festivals. Literally. Her mother organized such events in New Mexico and King went along starting as a toddler. Under Dash Events, King, who now lives in Colorado Springs, also puts on the Cheesman Park Arts Fest each July in Denver. So, for her, running the Colorado Indian Market is a fitting gig.

“I was interested in keeping the tradition alive,” King said. “There aren’t many festivals like this in the U.S. If it were to disappear, that would be so sad.”

The long-running Colorado Indian Market returns with arts and crafts for sale (ranging from $20 to collector prices), live entertainment on two stages and activities such as face painting and demos with hawks and bald eagles.

King has tried to “breathe new life” into the festival by attracting younger Native American artists as well as contemporary artists. The market has a new Storyteller Plaza, where musicians, dancers and other entertainers will perform amidst the artist booths. The lineup includes Western singer-songwriter Michael Martin Murphey.

To find artists, King visited Native American reservations and went to events such as the Santa Fe Indian Market, where she walked through hundreds of exhibits to meet the people behind the art. “Many of these people participating maybe do one or two shows a year,” King said. “This is really something special, because the artwork is really rare. Some of it has been passed down through generations,. You can’t find it anywhere else.”

One participating artist is Brady Willette, who is from Eden Prairie, Minn., and has a series called “The War Pony Project.” Two of his pieces are in the permanent collection of the Smithsonian National Museum of the American Indian in D.C. Jeremy Salazar, an artist born on the Navajo Reservation in New Mexico, will be exhibiting his paintings alongside his father, Jerry Salazar. There’s also Pahponee Pahponee, a self-taught clay artist who is a descendant of the Kickapoo and Potawatomi nations and who is based in Colorado.

“Every artist has to make their own work to be part of this,” King said. “And that’s hard to find these days. You know you’re seeing something original.”

You also, as King said, know you’re seeing something that shows “the beauty and tradition of the great American West.”

Price: Tickets cost $15 for adults and covers all three days. Kids 12 and under are free.

Koo Koo Kanga Roo, a two-man dance party that travels the country preaching the gospel of a good sing-a-long and dance-a-long, will perform a family-friendly show Saturday at The Black Sheep.