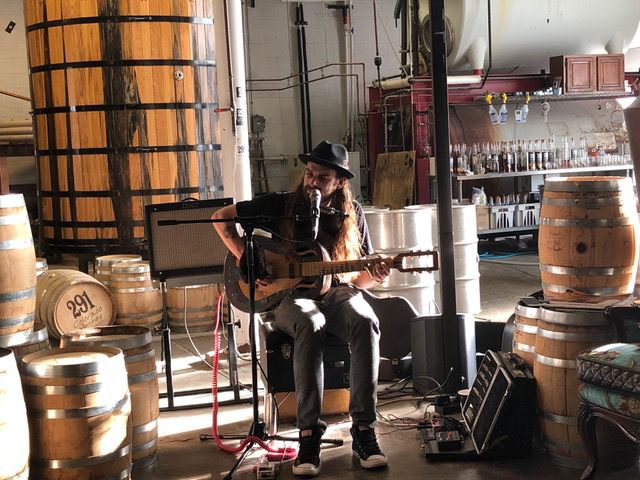 291 Distillery frequently has live music. And live music will return when the Colorado Springs taproom is open again. 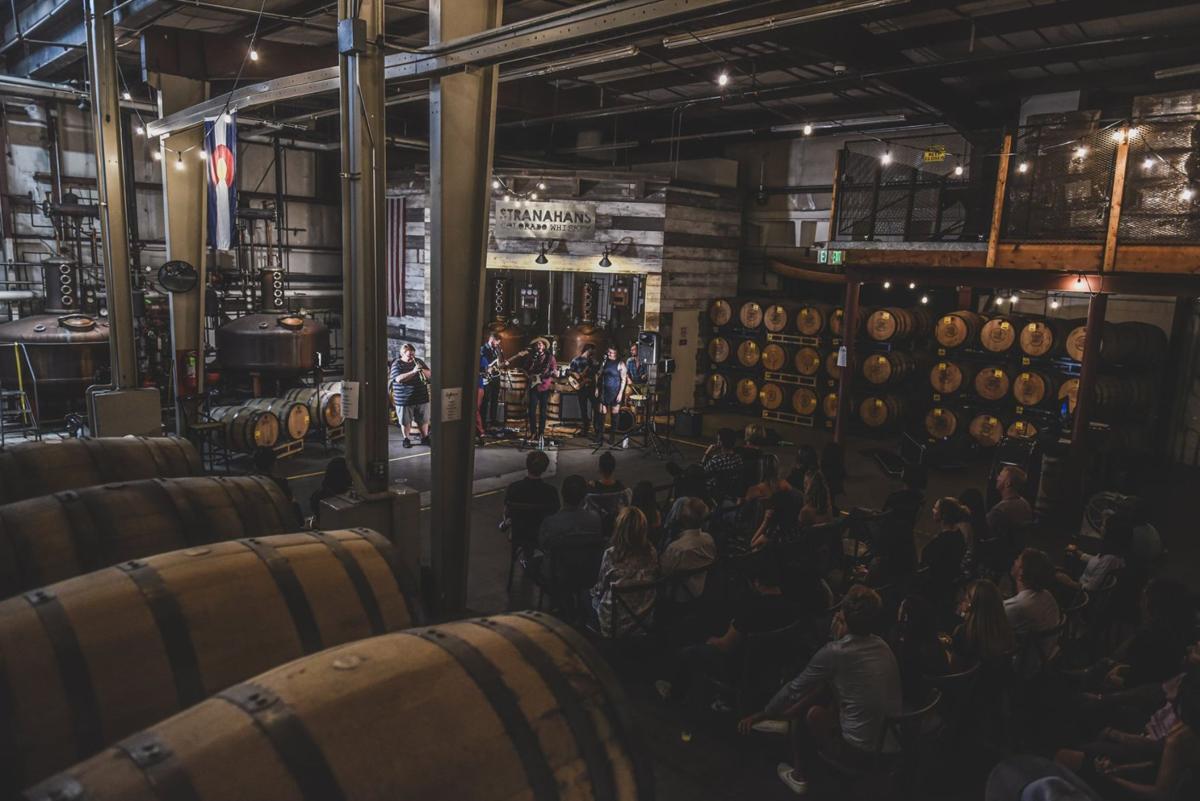 Bear and Beast plays a set at Stranahan's, a distilllery in Denver. 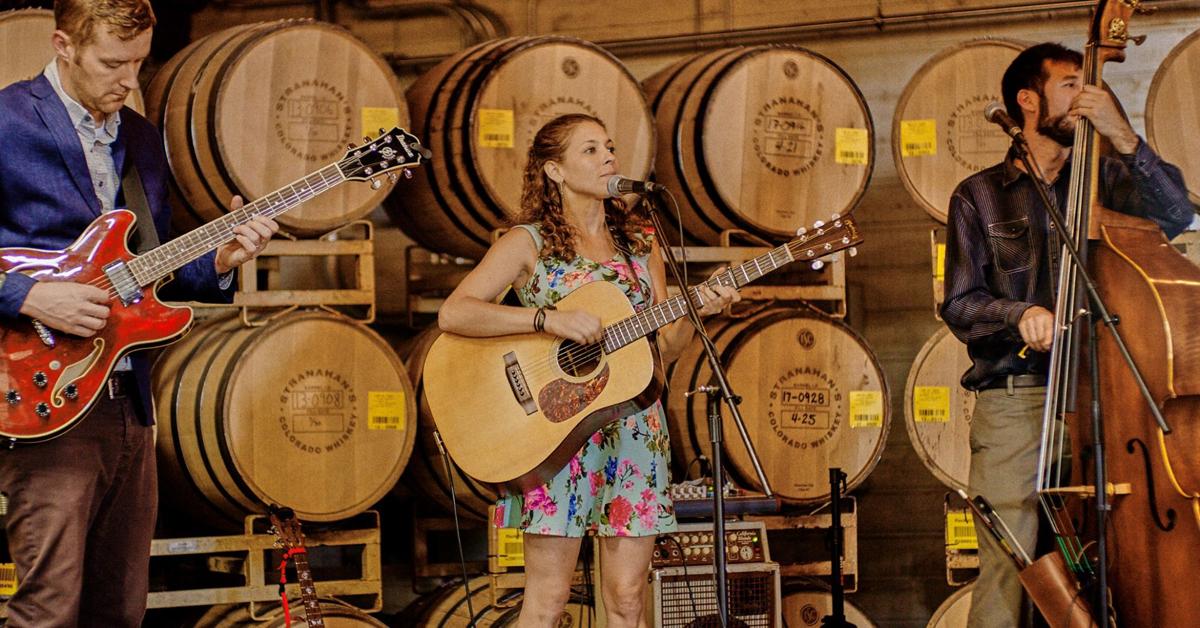 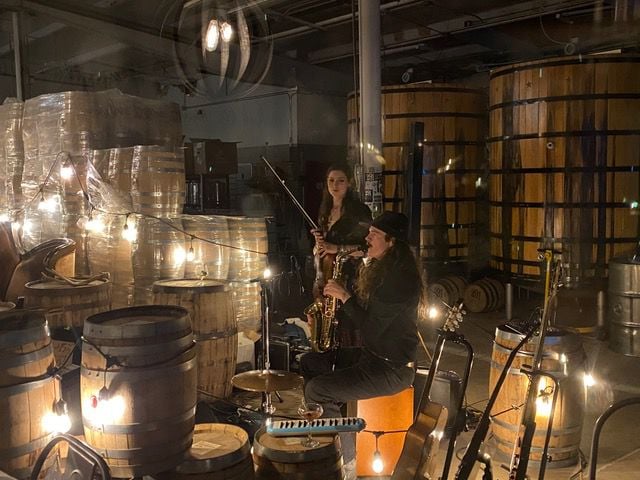 291 Distillery in Colorado Springs has been hosting live music since the taproom opened.

291 Distillery frequently has live music. And live music will return when the Colorado Springs taproom is open again.

Bear and Beast plays a set at Stranahan's, a distilllery in Denver.

291 Distillery in Colorado Springs has been hosting live music since the taproom opened.

Music has always had a home at the Wood’s High Mountain Distillery in Salida.

“When we took possession of our building, we threw a little party for our friends,” he said. “I had a bunch of friends who were musicians and this impromptu band formed.”

Since that night in 2012, musicians have weekly squeezed into the little distillery, which seats 44 people, to play where — and while — whiskey is made.

“It’s super intimate,” Wood said. “We don’t really have a stage or anything.”

As it turns out, a stage isn’t required to put on a good show.

A handful of Colorado distillers are proving that by hosting stripped-down live music in the middle of their production rooms.

“There’s a mystique about it I think,” Wood said. “It just has this unique, funky vibe. The barrels are there, you’re looking back at the distillery, and you’re taking in the smells of it. The whole thing winds up in this pot of awesome.”

It also feels like you’re not necessarily supposed to be seeing music there.

291 Distillery in Colorado Springs has hosted a weekly music series for several years, inviting patrons to sip on drinks and listen to blues or other types of tunes surrounded by more than 1,000 barrels.

If barrels aren’t being used for something more important (like whiskey), they’re often set up as stands for speakers.

When Michael Myers first started 291, he made whiskey drinks at MeadowGrass Music Festival. From then on, he’s always blended his two loves. “Music and whiskey,” he says. “Don’t those always go together?”

291 Distillery also donates spirits to the annual Mountain High Music Festival in Crested Butte, which is hosted by songwriter Dean Dillon. He wrote, by the way, “Tennessee Whiskey.”

There’s nothing particularly fancy about music at Myers’ distillery.

“I don’t want things too polished,” he said. “I don’t think that goes with whiskey for me or music. I like the rawness of it.”

But it’s different than anywhere else.

“If you love music, you really want to see an artist that way,” Myers said. “You want to see it stripped down.”

Recently, the distilleries have been quiet because of the coronavirus pandemic. But 291 has still managed to pump up the music by hosting almost daily virtual concerts from its Facebook page.

Myers plans to bring music back as soon as it’s safe.

”I miss having music there,” he said.”I can’t wait to get back to that.”

Jason Yester, the beer alchemist whose award-winning Trinity Brewing helped elevate the profile of artisanal brews here and beyond, has sold h…