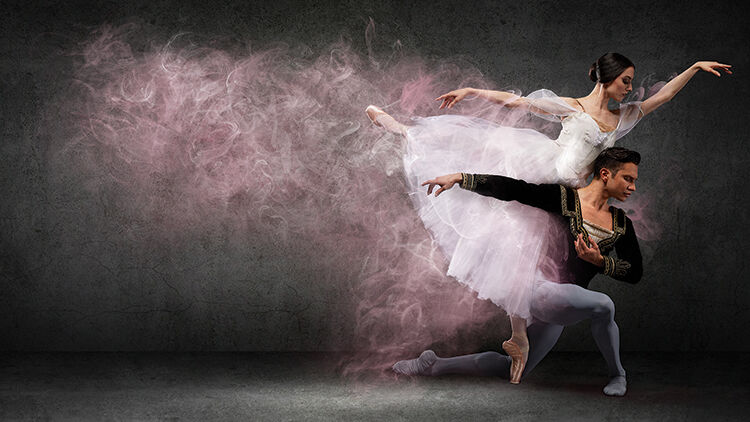 “Giselle” opens Friday, kicking off a new season for the Colorado Ballet. 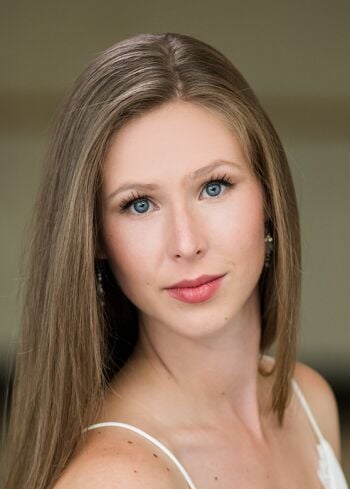 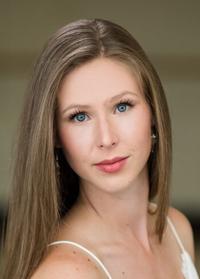 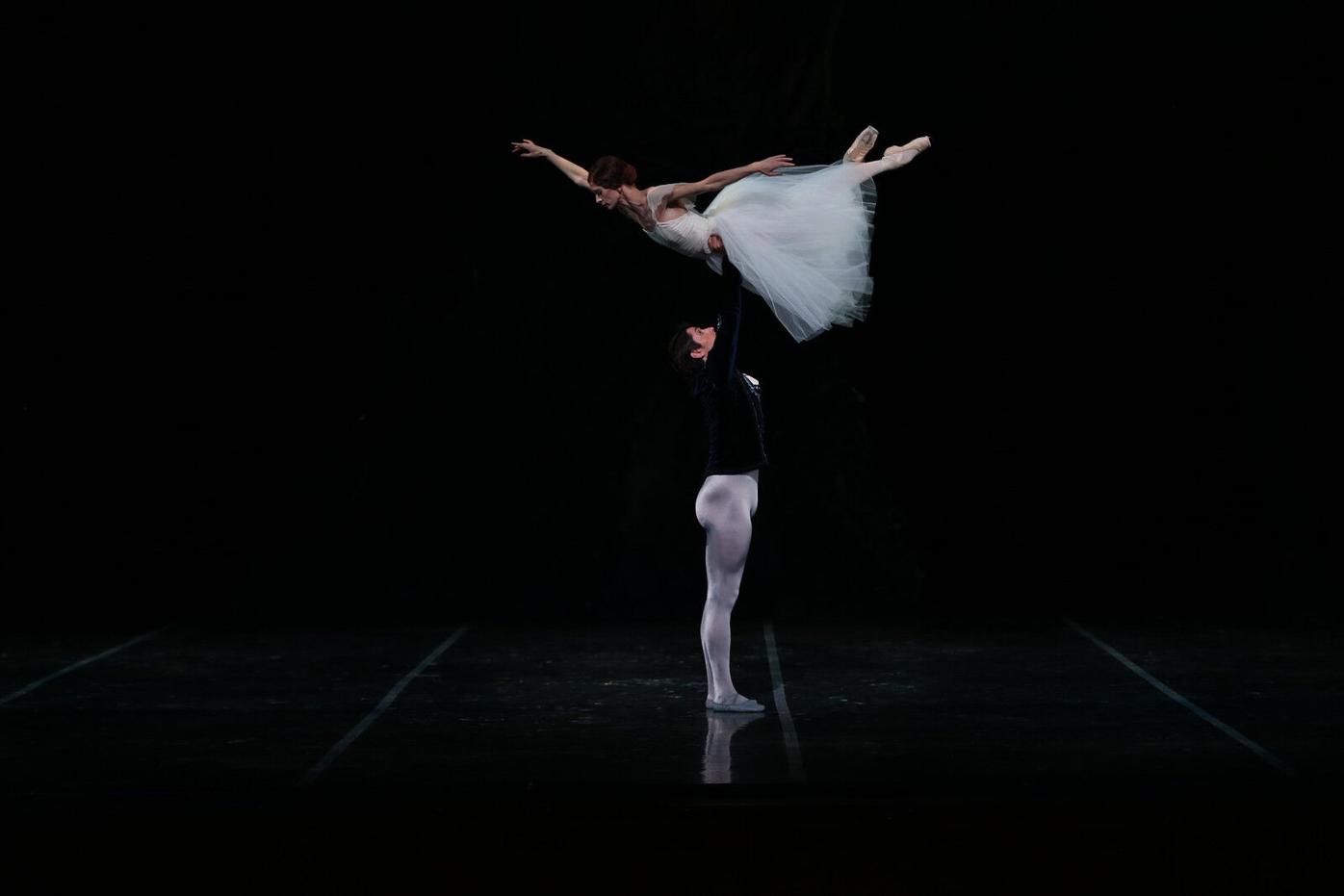 “Giselle” opens Friday, kicking off a new season for the Colorado Ballet.

It’s one of the lesser-known fairy tales in all the land.

But lovers of ballet know “Giselle” as a beloved classic, and one that is still performed on stages around the world after it premiered in 1841.

“In the ballet world, everybody knows it,” said Jennifer Grace, a dancer with Colorado Ballet. “In the normal human world, it just hasn’t been as mainstream.”

Grace, who at age 8 announced to her teachers she wanted to become a professional ballerina, first heard about “Giselle” years ago.

Early on, she knew “Giselle” was just as special as ballets with bigger names. She learned that from her grandmother, who called the tragic romance her favorite thing to see on stage.

The 25-year-old is now a soloist at the Denver-based ballet company, which brought her on in 2020. Her experience hasn’t been typical. She has practiced dance routines in her living room via Zoom calls and been part of virtual shows.

When “Giselle” opens this weekend, kicking off Colorado Ballet’s season, it will be Grace’s first time performing at the Ellie Caulkins Opera House.

“It’s very meaningful to me,” she said. “I feel like I’m getting to do this for grandma.”

It will be extra special, as she takes on two of the story’s leading roles. For some performances, Grace will act as Giselle, the young lovesick peasant at the center of the story. For other shows, she turns into the much darker Myrtha, a ghost-like queen who Grace describes as “this avenging force of death.”

Switching between the two opposite roles will keep Grace on her toes.

“You get to play with a range of emotions,” she said.

The emotions explored in “Giselle” have captured audiences for more than 150 years. Grace says that’s because the story goes deeper than other fairy tales.

A summary of the ballet isn’t so simple. It starts with Giselle, a peasant, falling in love with a prince-type who disguises himself as a fellow peasant. Once his true identity is found out, Giselle dies from heartbreak.

In the second act, things get spookier. Giselle has been buried in the forest alongside other wilis, ghosts of girls who were betrayed by love. Led by their queen, Myrtha, the wilis haunt the forest by luring any man who enters to dance until they die. When Giselle’s former loves comes to visit her grave, she’s forced to decide between saving him or killing him.

“There’s such real emotions and that people can connect with,” Grace said. “You can feel the heartbreak and the loss and love.”

On stage, each feeling moves in its own way. And each is made to be beautiful.

What: "Giselle" presented by Colorado Ballet

Price: Tickets, starting at $40, are available at coloradoballet.org.

It took some time and for some of life’s twists to do their trick to get the Gilmore Family Band together.