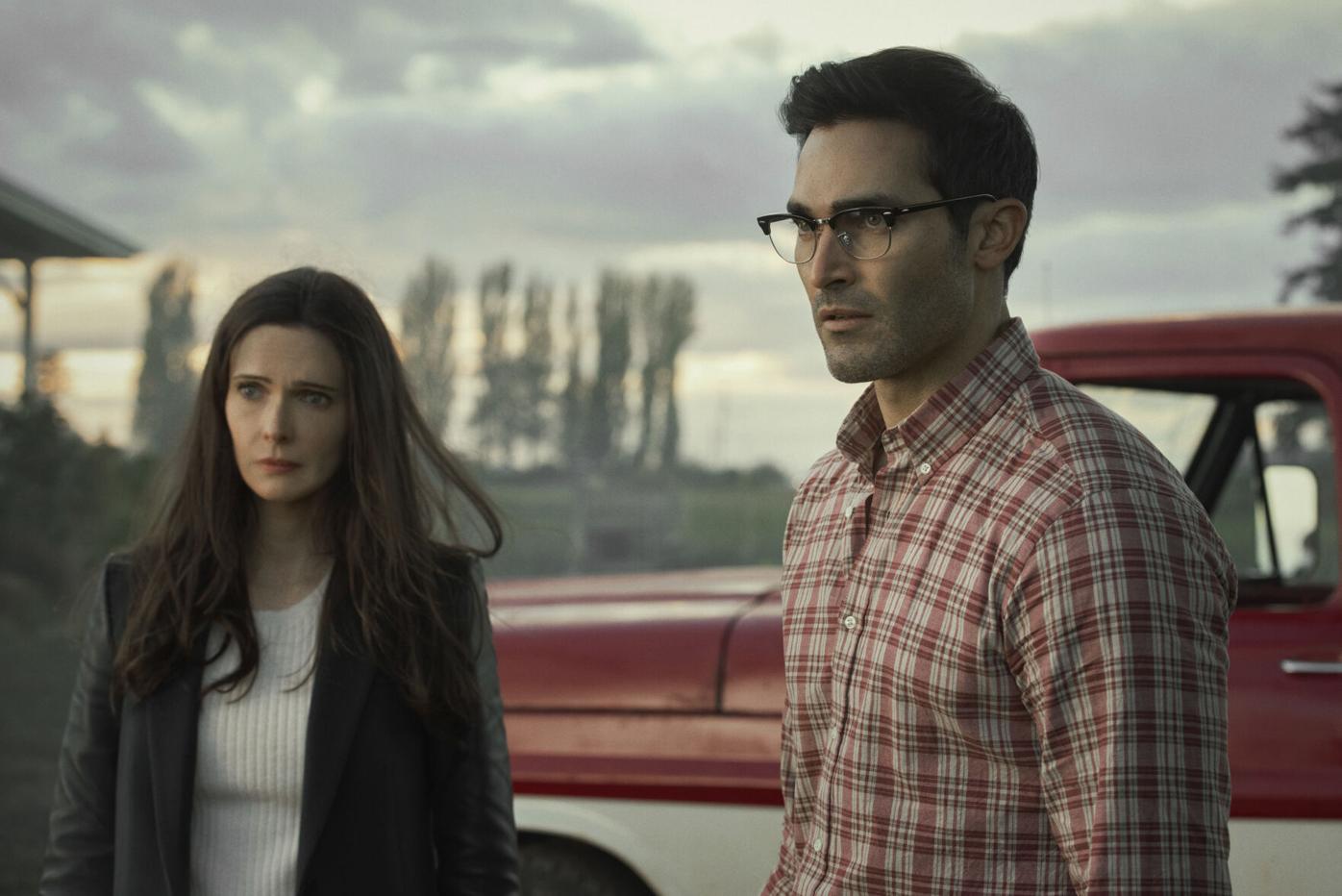 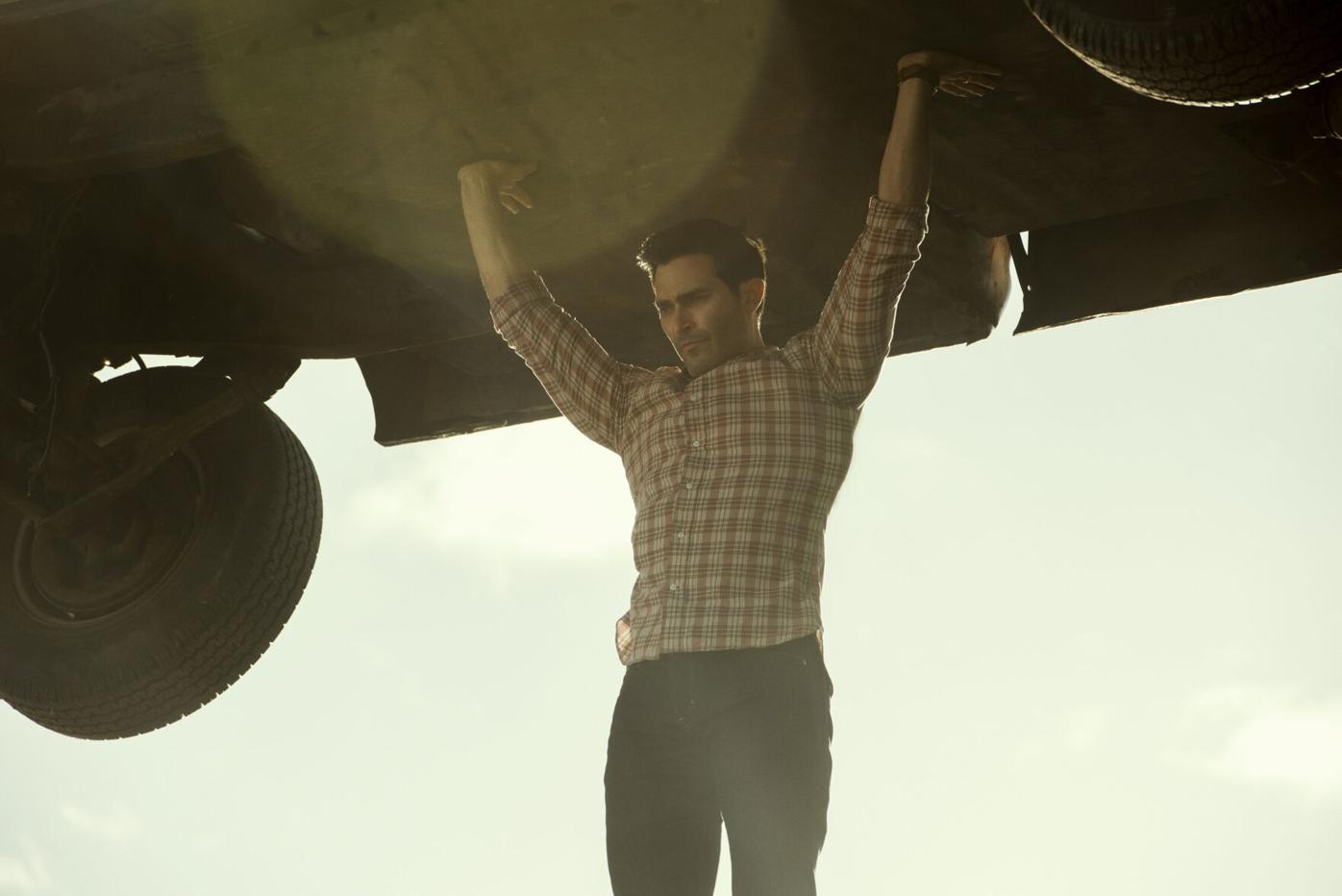 Tyler Hoechlin flies high as Superman in “Superman & Lois.” In the series, debuting Tuesday on The CW, Superman is a dad in addition to being a superhero.

Tyler Hoechlin flies high as Superman in “Superman & Lois.” In the series, debuting Tuesday on The CW, Superman is a dad in addition to being a superhero.

Airs: The series premieres Tuesday on The CW.

The premise: After years of fighting crime in Metropolis, the world’s most famous superhero, Superman (Tyler Hoechlin), and the world’s most famous journalist, Lois Lane (Elizabeth Tulloch), come face to face with one of their greatest challenges ever — dealing with the stress, pressures and complexities that come with being working parents.

Greg Berlanti, the brains behind The CW’s superhero world known as The Arrowverse, created the story for the premiere along with executive producer Todd Helbing, who also serves as series showrunner.

Highs: It’s tough being a parent. Even if you’re The Man of Steel. No matter how strong you think you are, you’re never invulnerable to the look of disappointment on your teenager’s face when you let them down. That’s exactly the look that Clark Kent gets when he misses a therapy appointment with his son Jordan (Alexander Garfin), who struggles with severe anxiety.

Flying around the world and saving lives sounds pretty rewarding but when the people you love the most feel like you don’t care enough about them to make family a priority, it’s a hard pill to swallow. Combined with his mother’s health issues, the family farm in danger of foreclosure and challenges at work, not even Superman can save Clark Kent.

Superman might be able to leap a tall building in a single bound, but the man from Krypton is just as human as you or me. Superman’s humanity is what makes the pilot for “Superman & Lois” shine so bright. Everyone knows what Clark Kent is capable of doing physically, but the man behind all that power is the real star of this show and he comes with an interesting family dynamic.

Jonathan, Clark’s other son, is completely different from his twin brother, Jordan. Jonathan is popular and an athlete and, in general, has his life together. Jordan is awkward. He’s intelligent but shy and prefers to keep to himself, unlike his outgoing brother. The twins have an authentic relationship. They care for each other but also struggle to get along. Lois is the Kent family’s foundation. Smart, tough and determined, — she tells it like it is, whether you want to hear it or not.

If this sounds more like a family drama than a superhero show, you’d be right. To be sure, there’s plenty of action sequences and impressive CGI. But this family deals with most of the same problems as any other family, making them immensely relatable and likable. This is an accessible version of Superman and will remind many of the Clark Kent seen in “Smallville.”

Lows: For years I’ve warned of the perils of having a series targeted for adults having child or teen actors as the focal point of important plot points in dramatic series. Dana Brody (“Homeland”), Wesley Crusher (“Star Trek: The Next Generation”) and Sansa Stark (“Game of Thrones”) are just a few of the many angsty teen characters who make viewers cringe. Only “The Wire” has managed to pull this off. Can Jordan and Jonathan Kent avoid the same fate? Only time will tell.

A bit more troubling is The CW’s track record for its superhero series. They typically start out strong, then slowly fade due to an overcrowded roster of average people who magically become superheroes themselves. Then the main hero turns into his own worst enemy and becomes hard to root for. Sadly it’s the same fate almost every CW superhero show has endured. Hopefully Team Berlanti can break the streak.

Grade: (B+): To be honest, I had low expectations when I started to watch the “Superman & Lois” pilot. I had been burnt by Team Berlanti too many times and this comes from one of his admirers. I was one of the first to jump on the “Arrow” bandwagon when it debuted and would ravenously devour anything from the Arrowverse.

At least for awhile. Eventually, not even “The Flash” could hold my attention anymore, with every series in the verse falling victim to the same issues. That said, “Superman & Lois” gives me hope. Well-crafted and with a cinematic feel, this series could be the catalyst to reignite The CW’s superhero empire.

Go on a road trip through Scotland with two of the stars of the popular Starz series, "Outlander."