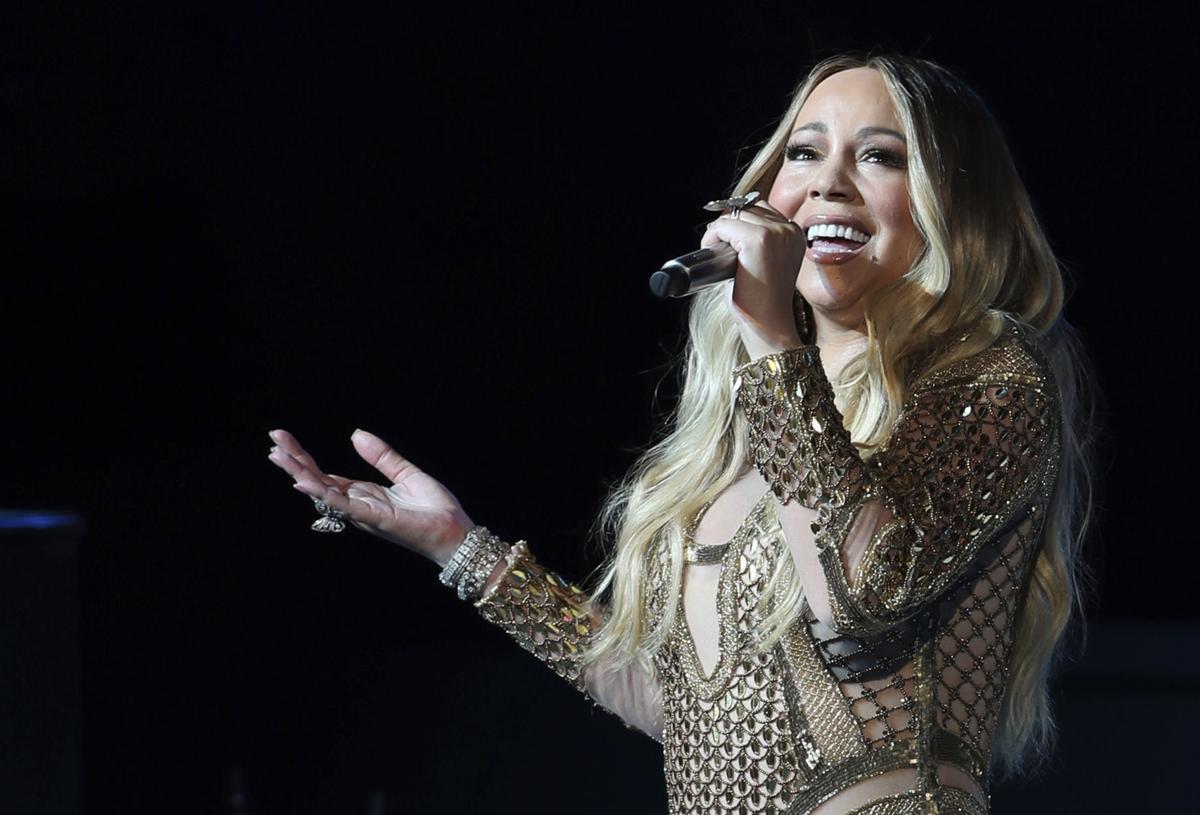 Mariah Carey performs in October 2019 during a concert celebrating Dubai Expo 2020 One Year to Go in Dubai, United Arab Emirates. The pop star’s holiday classic “All I Want for Christmas Is You” returns to the spotlight each Christmas season. 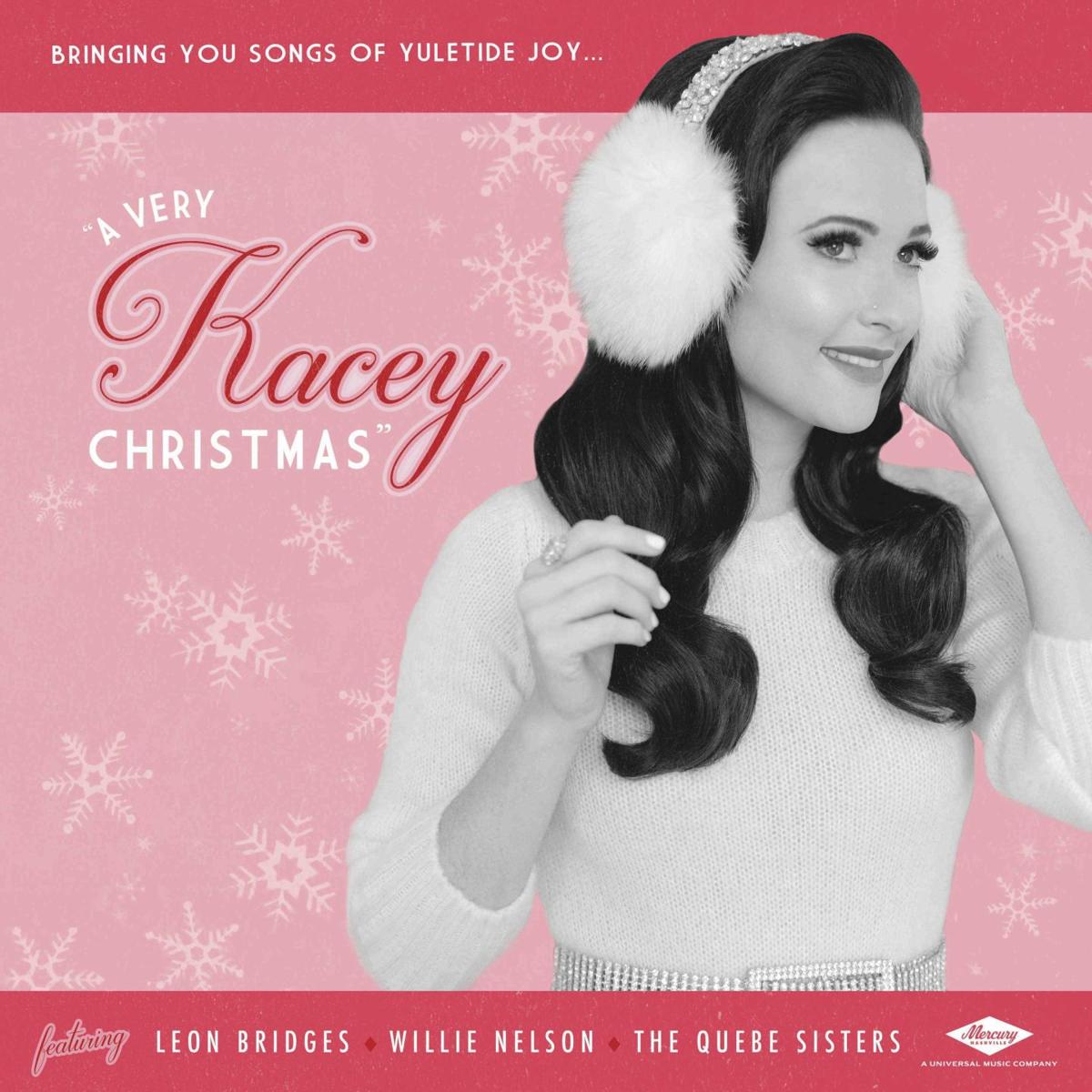 Mariah Carey performs in October 2019 during a concert celebrating Dubai Expo 2020 One Year to Go in Dubai, United Arab Emirates. The pop star’s holiday classic “All I Want for Christmas Is You” returns to the spotlight each Christmas season.

Amid my unpredictable quirks, this is something I can count on about myself. I might never know where my matching socks are or if I’ll be five or 20 minutes late to meet a friend or if I’ll ever be ready to buy a house, but I know to avoid jingle bells and Mariah Carey until Dec. 24. That’s when I’m ready. That’s when it feels right. And not a day earlier.

But when radio stations inevitably start bombarding listeners with nonstop Christmas carols around Thanksgiving, my mind is decisive. It’s stern. “I’m not ready for this,” it says. “Wait a little while longer.” I guess I’m one of those traditional people who just wants to celebrate the holiday when it’s really the holiday.

But something weird happened on the first Friday of November, which, if you’re counting, is about 48 days before Christmas Eve.

I had a hankering for some old-fashioned comfort, one uncured by a bowl of tomato soup, two cups of coffee and three cozy blankets. So I turned on the “Kacey Musgraves Christmas Show.” My craving was quenched. My longtime rule about Christmas music was gone.

As I watched, I looked on Instagram to see someone I followed putting up their Christmas tree and putting a Christmas album on the record player. Before, I would’ve scoffed. If 2020 can do anything, it can turn me into a softie for Christmas music nearly two months before it’s actually appropriate.

Dozens of radio stations made the early switch to Christmas music this year, according to RadioInsight.com. Some stations started as early as September. Sunny 106.3 in Colorado Springs flipped on Nov. 6, earlier than previous years, as did KOST, a major station in Los Angeles. KOST program director John Peake told Variety magazine that decision came “because of what 2020 has been like.”

“We did a pretty exhaustive survey with listeners asking, ‘Is it OK to go early, do you want Christmas or holiday music early this year?’” he said. “And it was a resounding ‘Yes.’”

Did they say “yes” because we all want to take our mind off the troubles of 2020? Is it because Christmas means 2020 is almost over altogether?

Part of my distaste for Christmas music comes from the repetition of the same songs over and over in slightly different versions. I like the idea of having a sonic signal of the season. But I don’t like the lack of variety.

I think it’s the same reason I started watching “The Bachelorette” this year, after years of not tuning in. When you’re watching something mindless, your mind isn’t thinking about the news or the health of your friends and family or if you’ll be able to see your family for Christmas. How nice.

“For my friends that like it and would prefer to have it year round, they tell me that it reminds them of the feeling of Christmas, the most wonderful time of the year,” she said. “And it makes them happy.”

This season, I don’t think I’ll mind hearing “All I Want For Christmas is You” during every grocery store visit. This season, it just feels right.

Colorado Ballet Society and Colorado Youth Ballet will present a more condensed version of "The Nutcracker." There will be fewer dancers on a smaller stage in a smaller venue this year due to the pandemic.

Scott Boras is the lion in MLB's winter meetings, but this year his roar is virtual

Denver Nuggets release schedule for first half of 2020-21 season