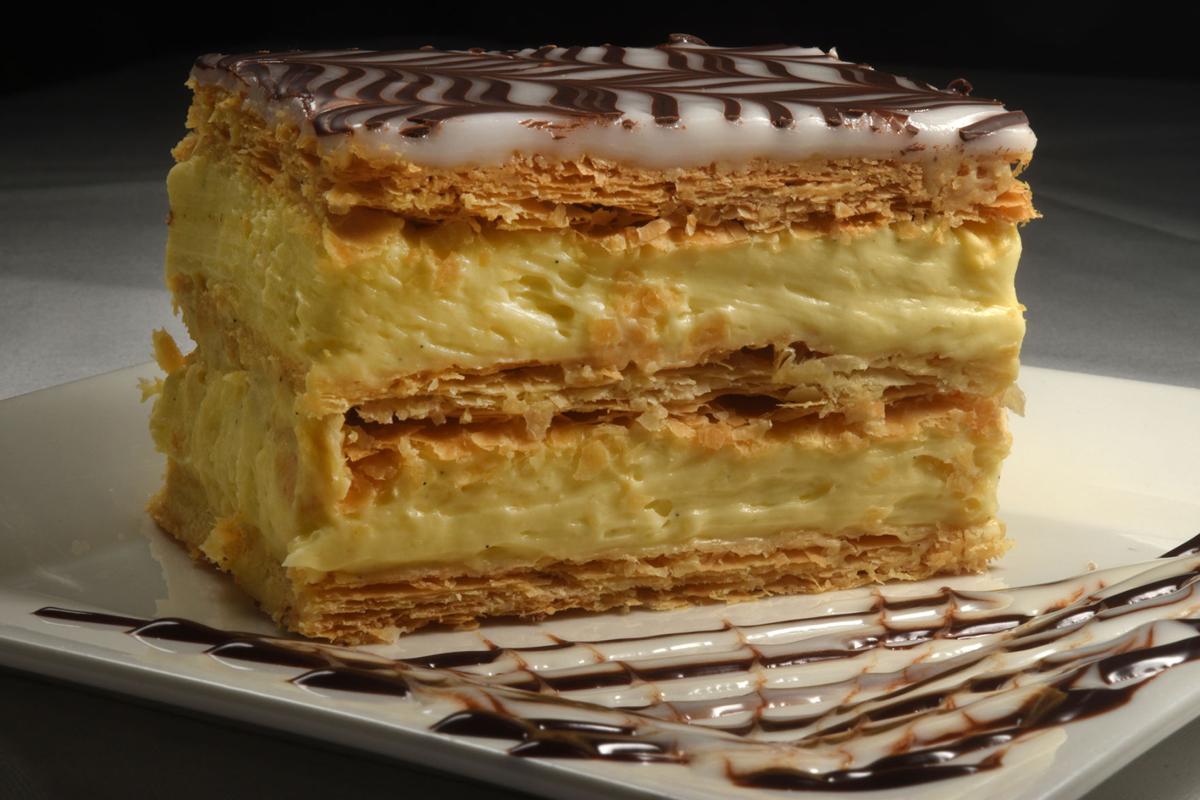 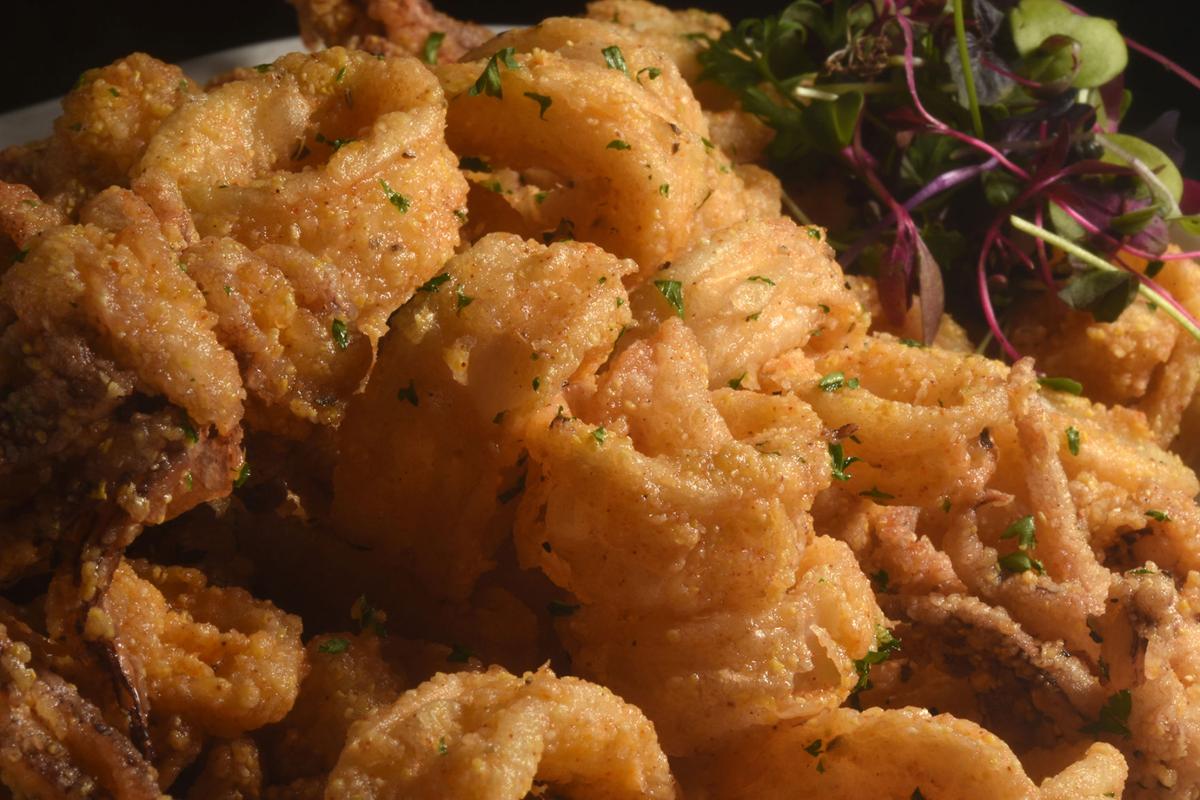 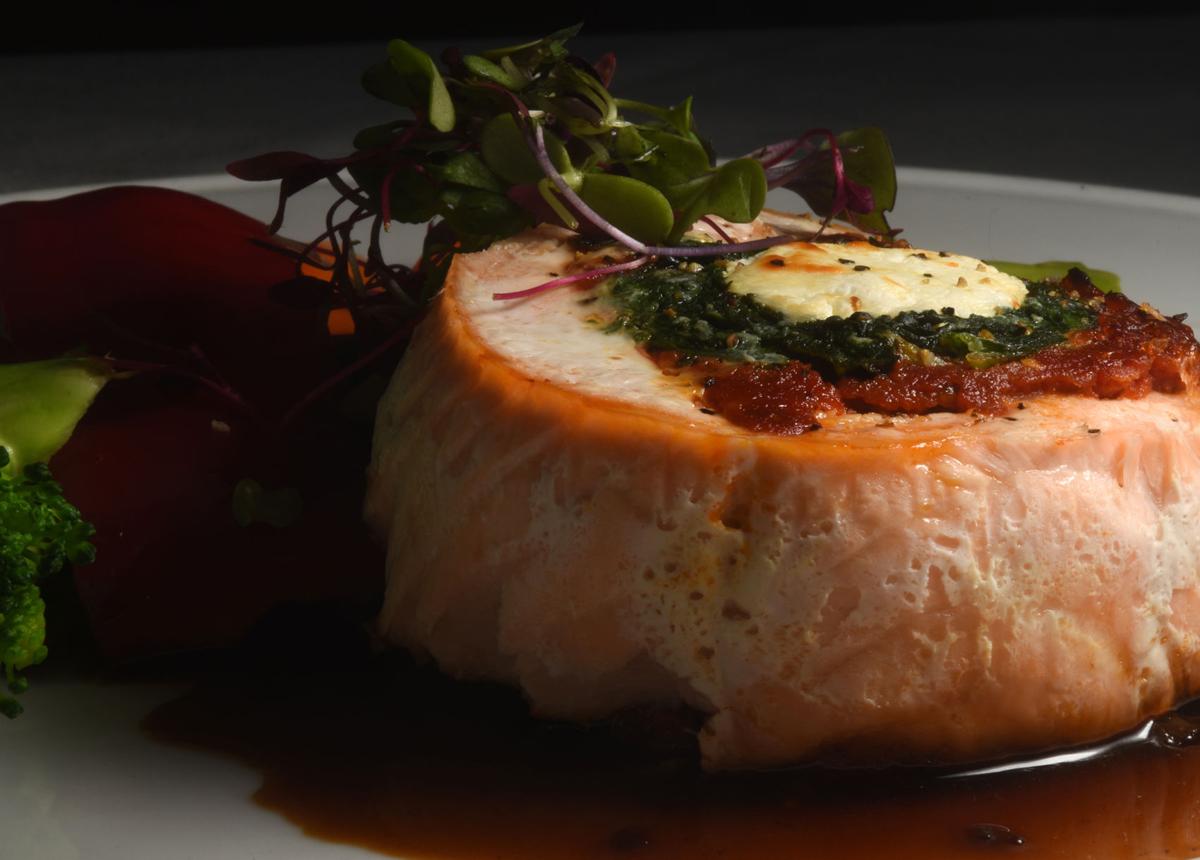 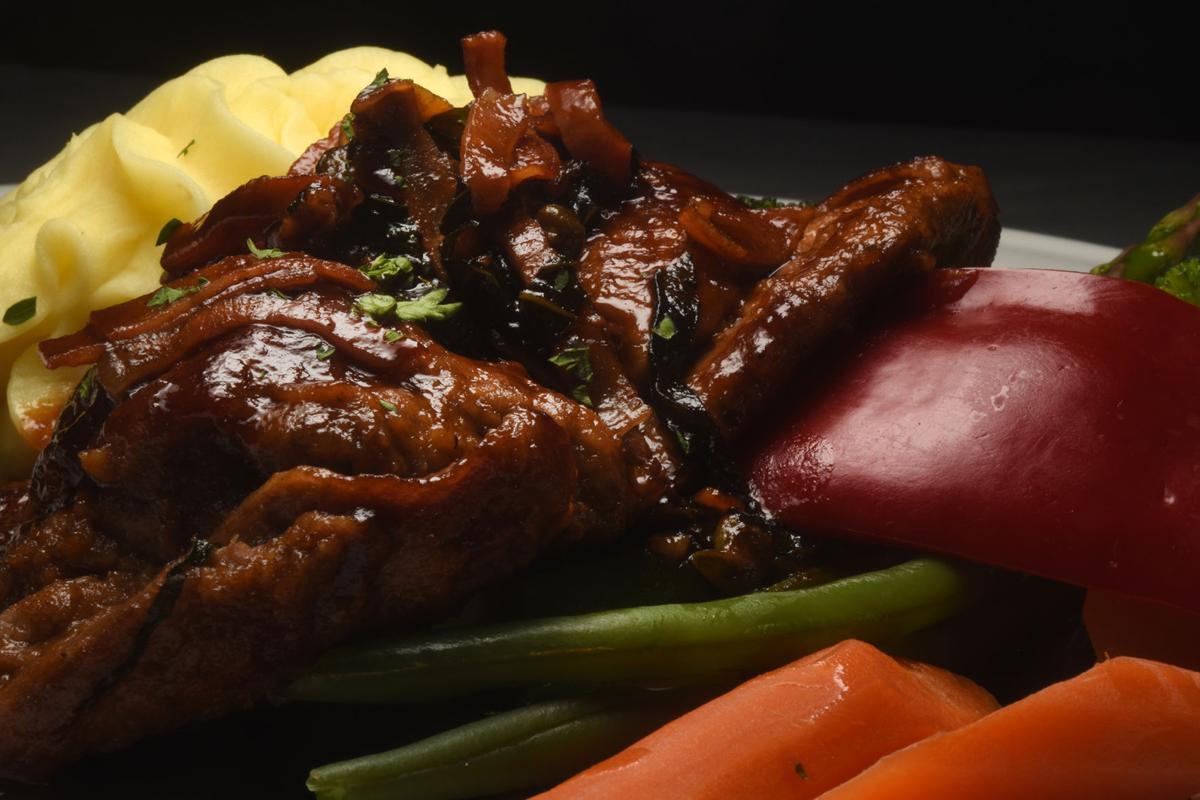 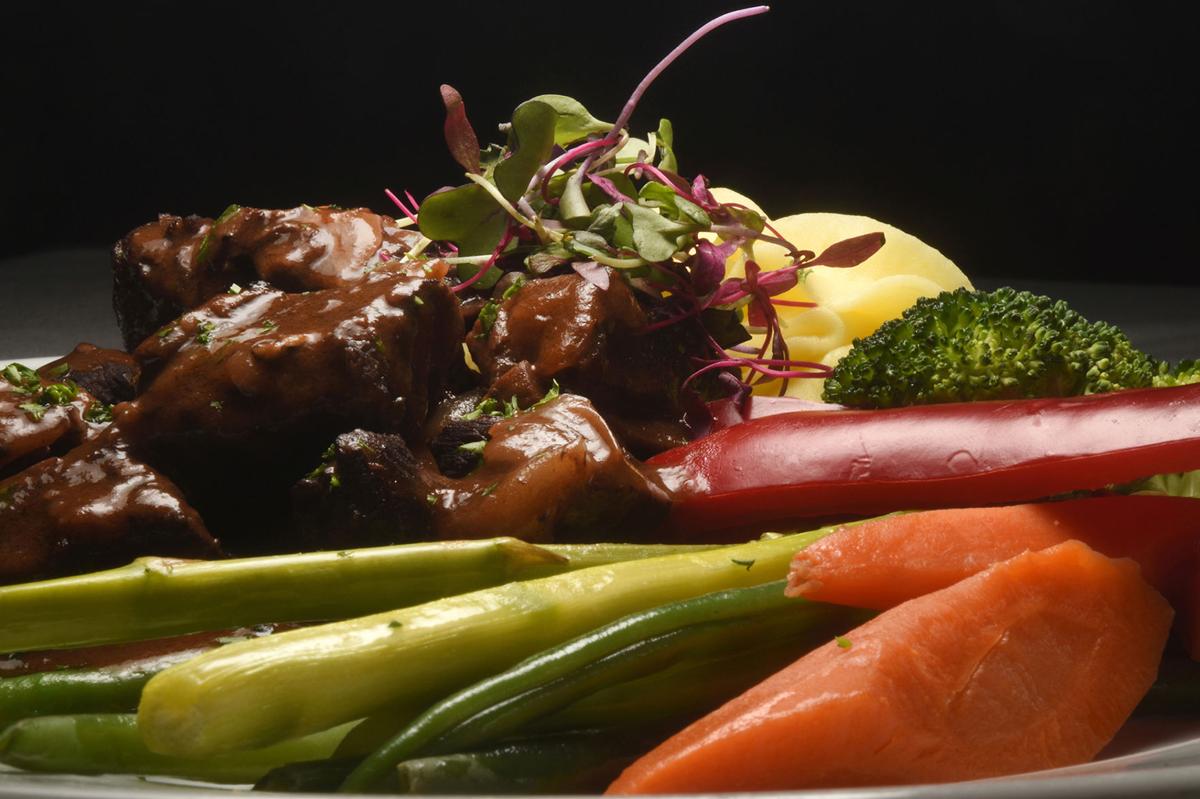 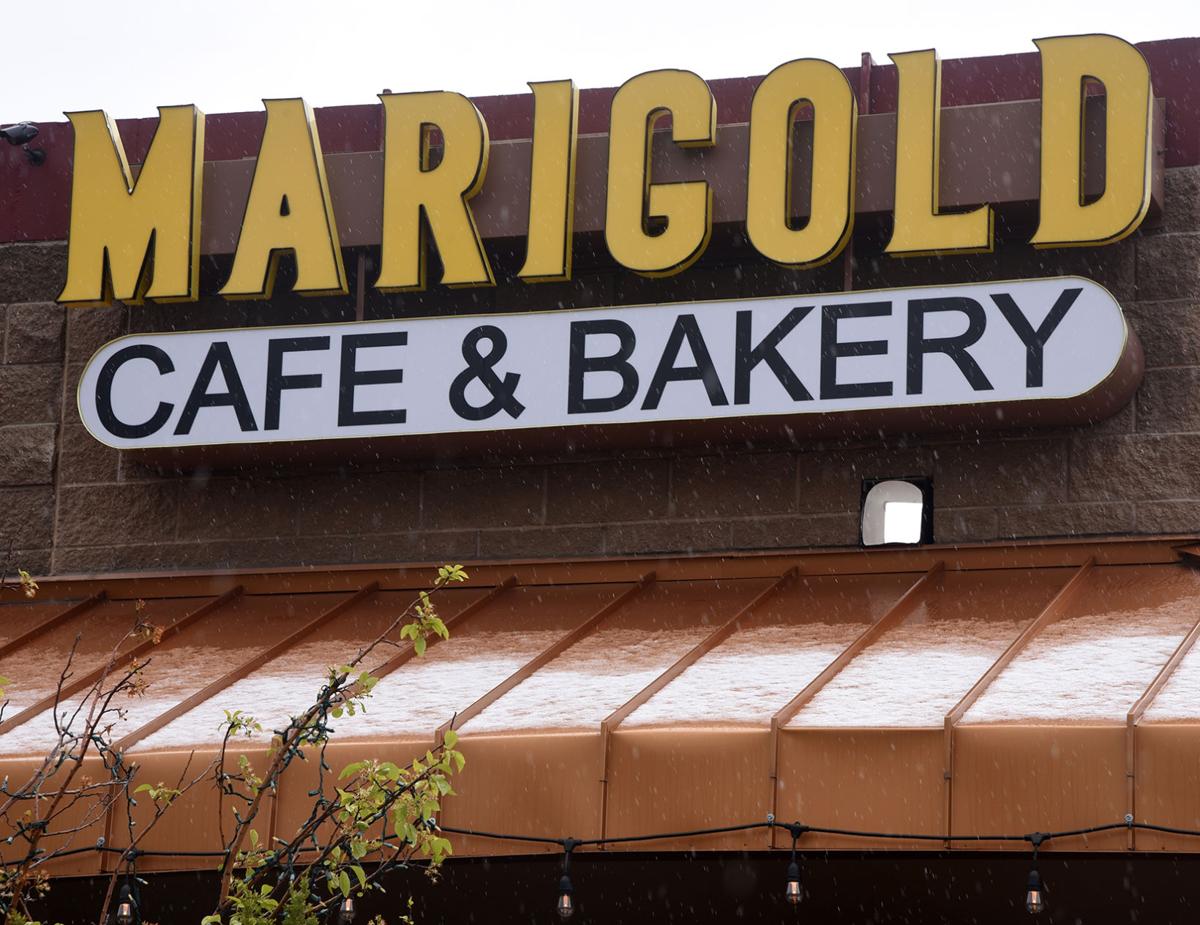 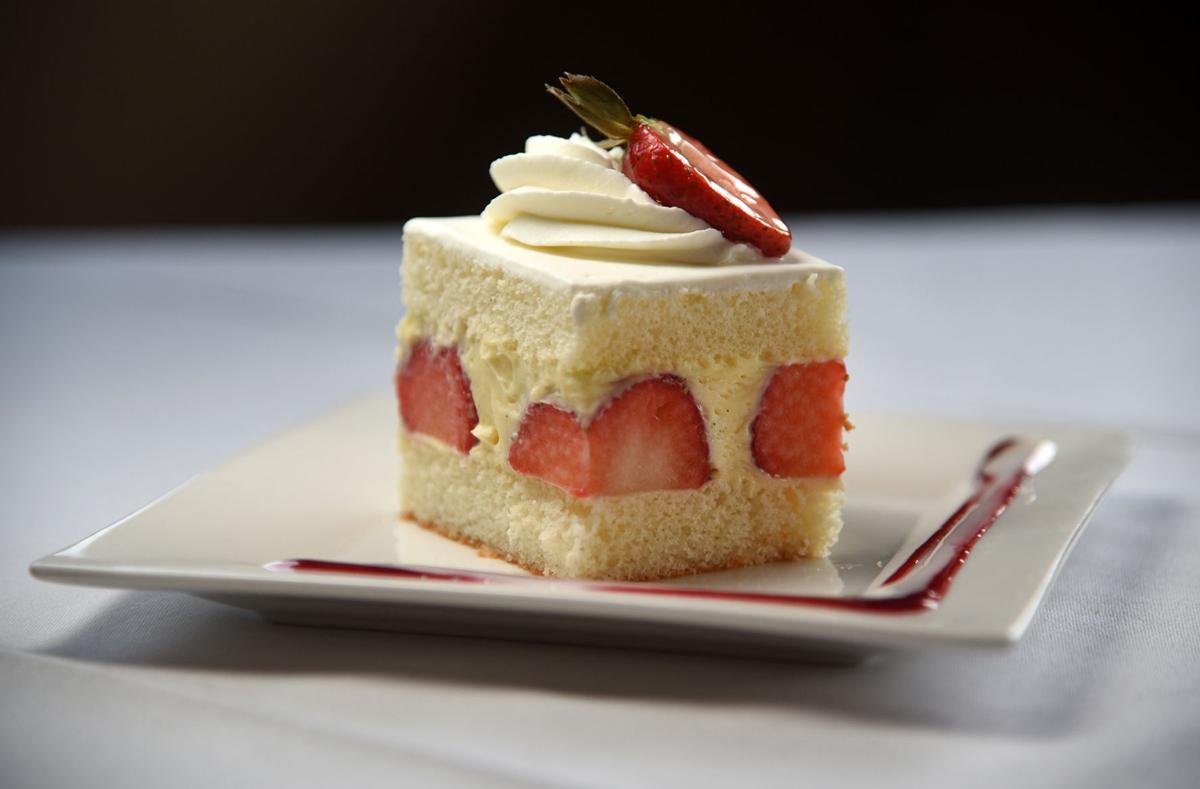 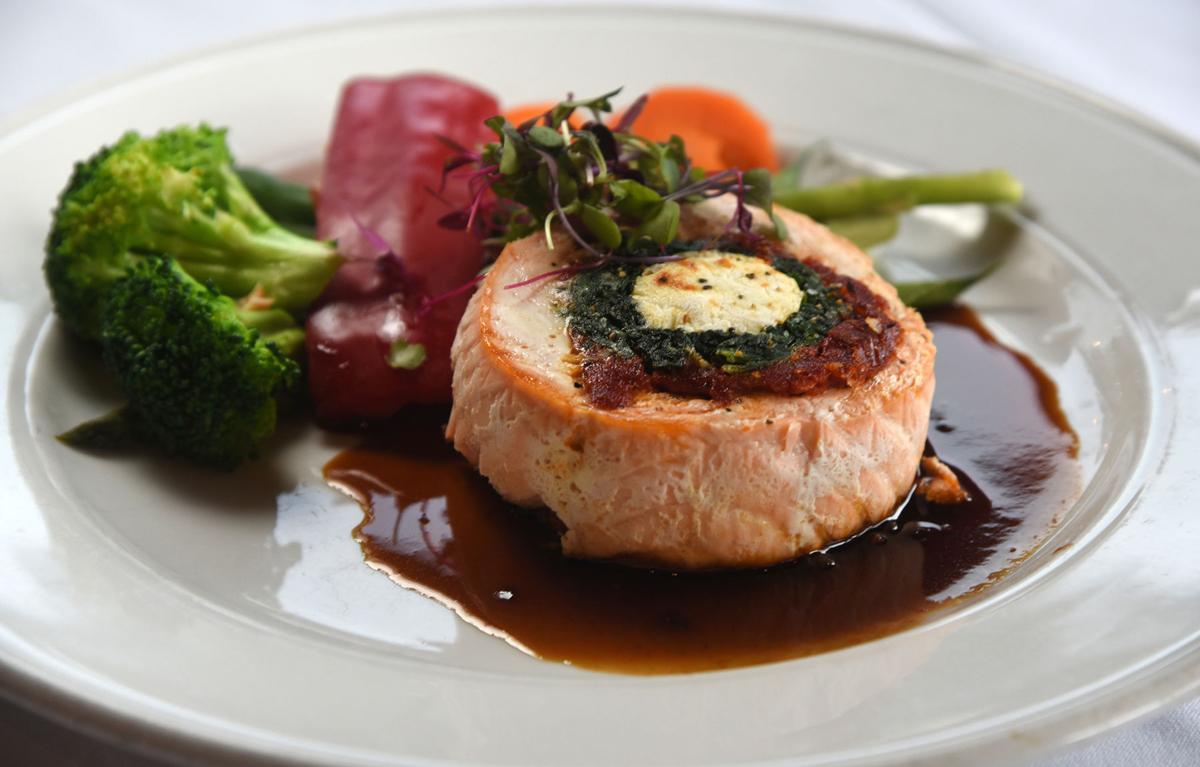 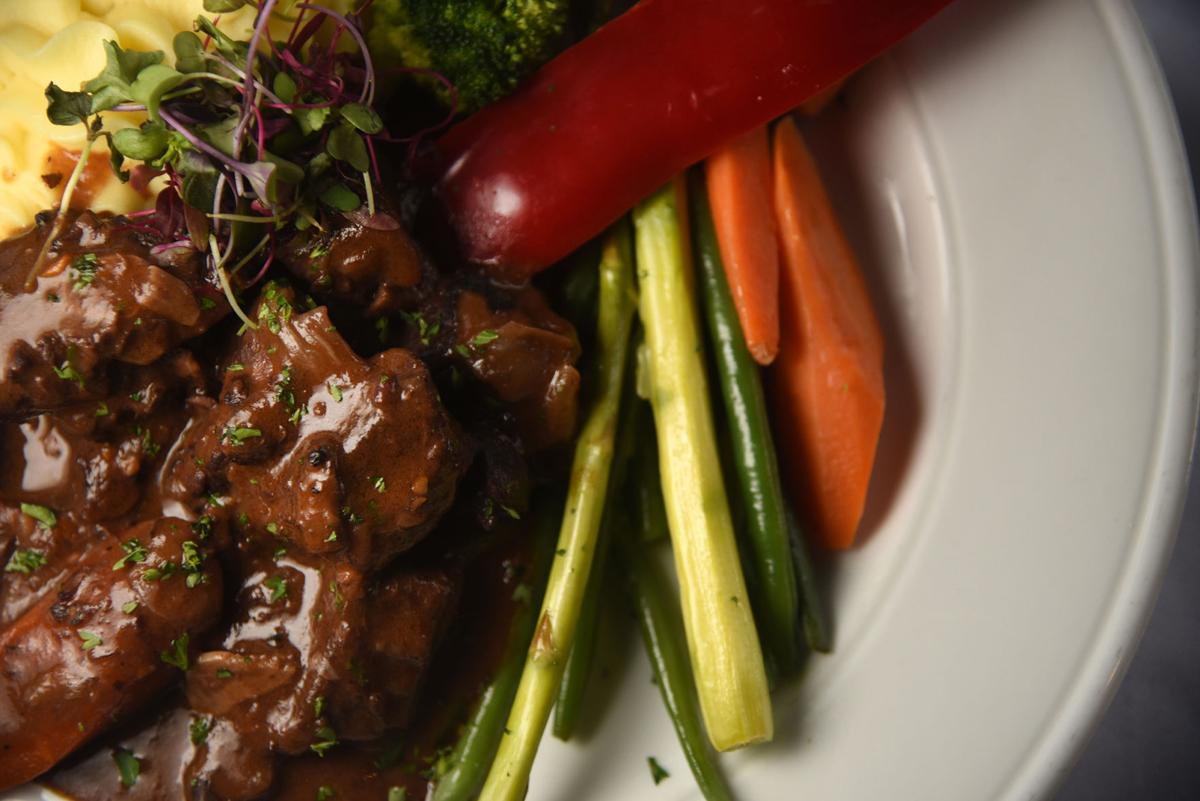 Marigold Café and Bakery was a big part of the city’s culinary landscape for 25 years. In 2017, however, the eatery was sold. I’m happy to report that in the two-plus years since Ghassan “Gus” Nehme assumed ownership, the popular restaurant’s reputation remains intact for its house-baked breads and pastries, exceptional service and continental cuisine prepared with high-quality ingredients.

I’m a fan of chefs, managers and owners who make a point of stopping by tables. It demonstrates a sense of pride and a willingness to take the good with the bad. Nehme’s enthusiasm is impressive. Initially, he checked to see if we wanted more of the signature French bread. Later, he inquired about our meal. On a third stop, he thanked us for coming.

Nehme clearly wants diners to have a positive, and appetizing, dining experience. We did.

The menu hasn’t changed significantly, nor has the service. Both were stellar, with one exception I’ll address later. The difference is in something as simple as a more comfortable vibe, which can only be attributed to Nehme’s obvious delight in interacting with patrons.

Water glasses and a bread basket arrived at our table soon after we were seated. The one near miss, evidently due to a communication lapse, was the amount of time it took for a server to acknowledge us. We finally had to flag one down. Then everything was what one expects, especially when entrees average in the mid-$20 range. Without ingratiating herself, our eventual server provided respectful attentiveness.

We began with crispy pieces of herb-infused, lightly breaded fried calamari served with just enough house-made marinara. I am sure a request for more would have been granted, but we chose not to ask.

Although I love mashed potatoes, I heard the scalloped potatoes are also exceptional. Indeed, this rich, creamy, cheesy casserole with a caramelized top layer is delicious. Mashers typically come with the veal scallopini ($24), but there was no raised eyebrow or grimace when I asked to make the swap.

Yes, the potatoes and al dente vegetables were satisfying sides. But if the veal were the only item on the plate, all would have been well. Each bite, covered with an indulgent brown sauce of capers and bits of prosciutto, was tender and savory.

Just as palatable was the beef bourguignon ($27). Short ribs that must have been braised for hours were as soft as marshmallows. We were glad we accepted the offer of more bread. It was used to sop up every last drop of the red wine sauce with mushrooms and pancetta. None of it went to waste.

In addition to the menu featuring steaks, seafood, pasta and pizza, Marigold offers daily specials that include drinks, soups, salads and entrees such as bacon jam-stuffed pork chops and glazed salmon.

Since bakery is part of the restaurant’s name, and having seen the baked goods when we entered, we knew sweets were in our future. The dessert choices practically outnumber the entrees. Despite being fully sated, we shared a Napoleon and a Fraisier ($6.75 each).

If Marigold had a magazine, the Fraisier would be its centerfold. This version of strawberry shortcake features velvety whipped cream crowning two layers of white cake separated by pastry cream and fresh strawberries. Napoleons are always difficult to eat, since the thin layers of puff pastry, cream and chocolate tend to topple with each bite. No worries: Tastiness outweighed messiness.

Is this heaven? No, it's a Colorado Springs food truck | Pikes Pick

One of the cleverest dining approaches popped up two months ago in the Northgate community. At Sprig, every one of their “enlightened eats” is…