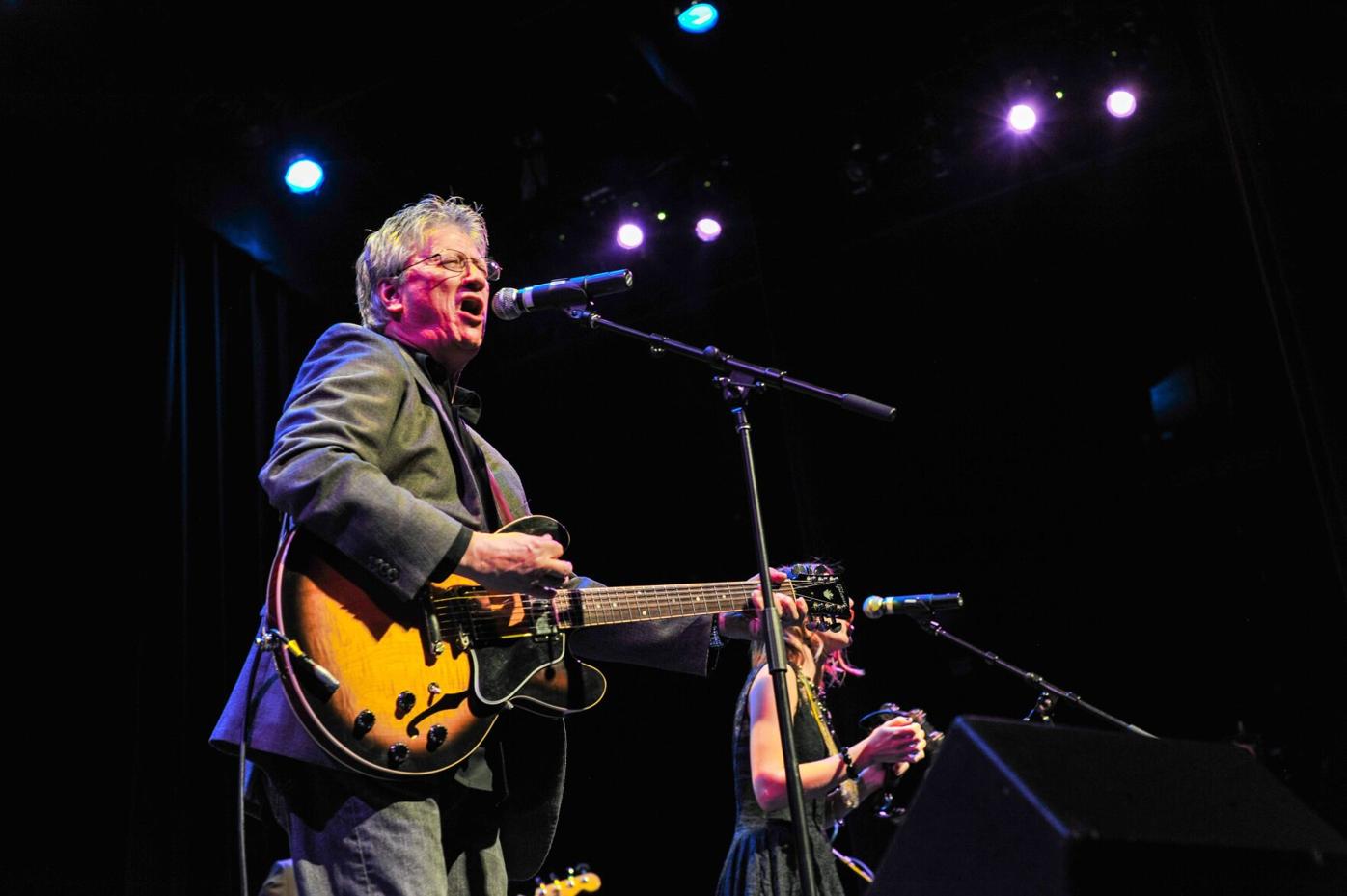 Singer-songwriter Richie Furay will perform Saturday, Jan. 29 at Tri-Lakes Center for the Arts in Palmer Lake. 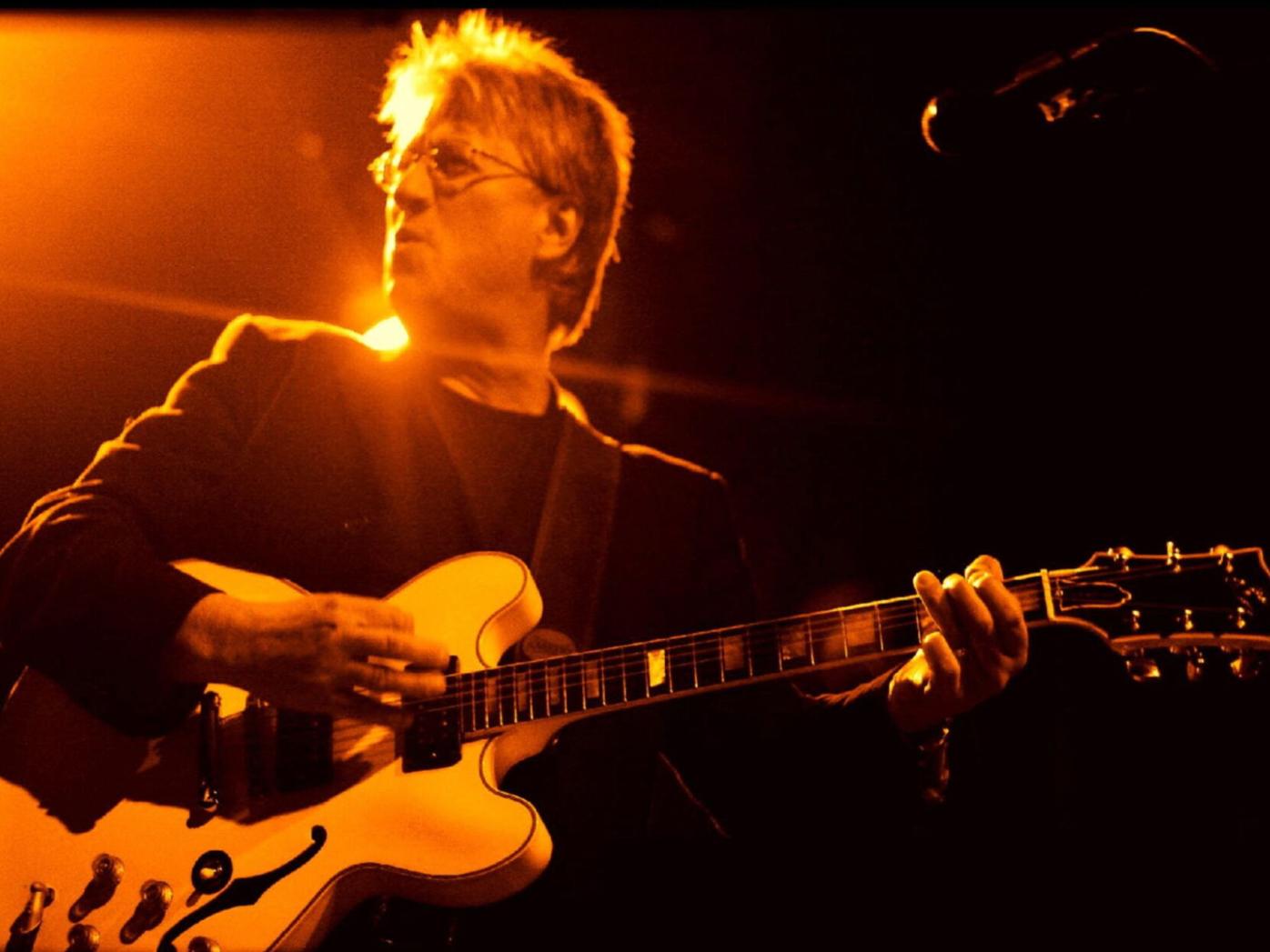 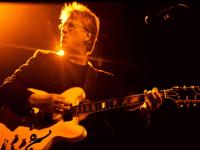 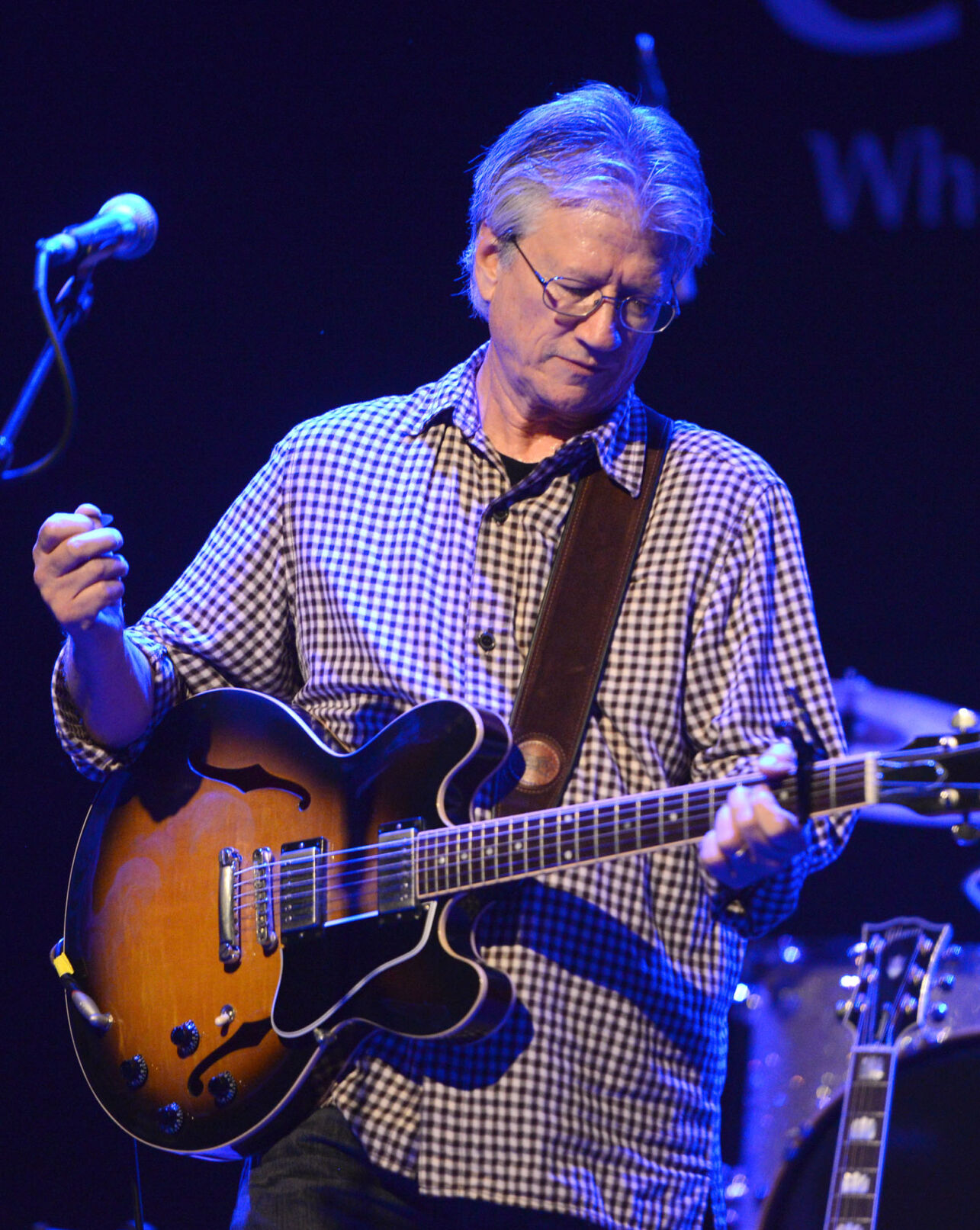 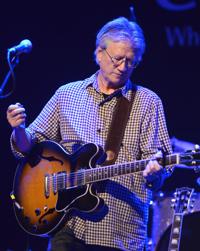 Richie Furay of Poco and Buffalo Springfield performs on stage at The Canyon Club in 2015. (Photo by Scott Dudelson/Getty Images)

Singer-songwriter Richie Furay will perform Saturday, Jan. 29 at Tri-Lakes Center for the Arts in Palmer Lake.

Richie Furay of Poco and Buffalo Springfield performs on stage at The Canyon Club in 2015. (Photo by Scott Dudelson/Getty Images)

One record had a dramatic effect on the course of Richie Furay’s career — “Mr. Tambourine Man” by The Byrds.

As soon as Furay, a folk musician, heard the new electric sounds by the American rock band in the mid-’60s, he quit his job at Pratt and Whitney Aircraft in Connecticut and reached out to his buddy, the musician Stephen Stills.

“We were all into folk music at the time,” said Furay from his home in the foothills west of Boulder, where he’s lived for more than 50 years. “Everything was acoustic guitar, and when we heard The Byrds, the electric instruments got to me. Their sound was unique, a lot of harmony.”

Stills and Furay connected in California and birthed Buffalo Springfield with Neil Young. The folk rock band existed for only two years, but produced three albums and the 1966 hit song “For What it’s Worth,” and Furay’s “Kind Woman” in 1968. But when nine musicians rotated in and out of the band over two dozen months, Furay and bass player Jim Messina knew time was almost up.

6 weekend things to do in Colorado Springs and beyond: Stock Show, Skate with Falcons and more

“I said as long as Stills was in the band, I’d be in the band,” Furay said. “When he called it quits, I knew it was time to move on. He was the heart and soul of the band.”

Furay will perform Jan. 29 at Tri-Lakes Center for the Arts in Palmer Lake. The intimate show, which features his daughter, will give the audience a chance to interact with him while he’s on stage. He’ll play from his extensive catalog, including Buffalo Springfield songs and perhaps a few from his upcoming album, “In the Country,” due out in June, on which he covers classic country songs.

In Poco, the guys wanted to blend country music with rock ‘n’ roll.

“We weren’t creating something new, but something new from the West Coast rock ‘n’ roll perspective of music,” Furay said. “The sound was fresh. We had a steel guitar, which separated us from every other band, except maybe The Flying Burrito Brothers, in Southern California. That’s where the Southern California rock sound began.”

Their new sound inspired a legion of musicians, including Glenn Frey, who lounged on Furay’s living room floor, listening to Poco rehearse, before co-founding the Eagles. Two of Poco’s bass players would eventually play with the Eagles.

“We didn’t calculate it,” Furay said. “We just wanted to see how it went. It was a great time to make music. We happened to tap into something people latched onto.”

After Poco there was The Souther-Hillman-Furay Band, during which Furay’s marriage hit the skids, and he and his wife separated. She wanted a husband and father who stayed home, and wasn’t constantly on tour.

“I had to sort out what was really important,” he said. “Was it important to be a rock ‘n’ roll star with my name in lights? Or was my family the most important part of my life? I chose my family.”

Concerts to see in Colorado Springs and beyond in 2022

In making that choice, he abandoned the music industry for about eight years in the ’80s, and pastored a Christian church in Broomfield. Furay and his wife reunited, and eventually he reignited his music career, performing as a solo artist and occasionally with Poco, before forming the Richie Furay Band. He retired from pulpit ministry in 2017.

“I was a people person. I liked to interact with the audience and with a congregation,” he said.

“That was something that came naturally to me. If someone had told me in the midst of rock ‘n’ roll, you’re going to become a Christian and a pastor, I would have said you’re crazy. But it unfolded in my life and I’m thankful. It solidified my life quite a bit.”