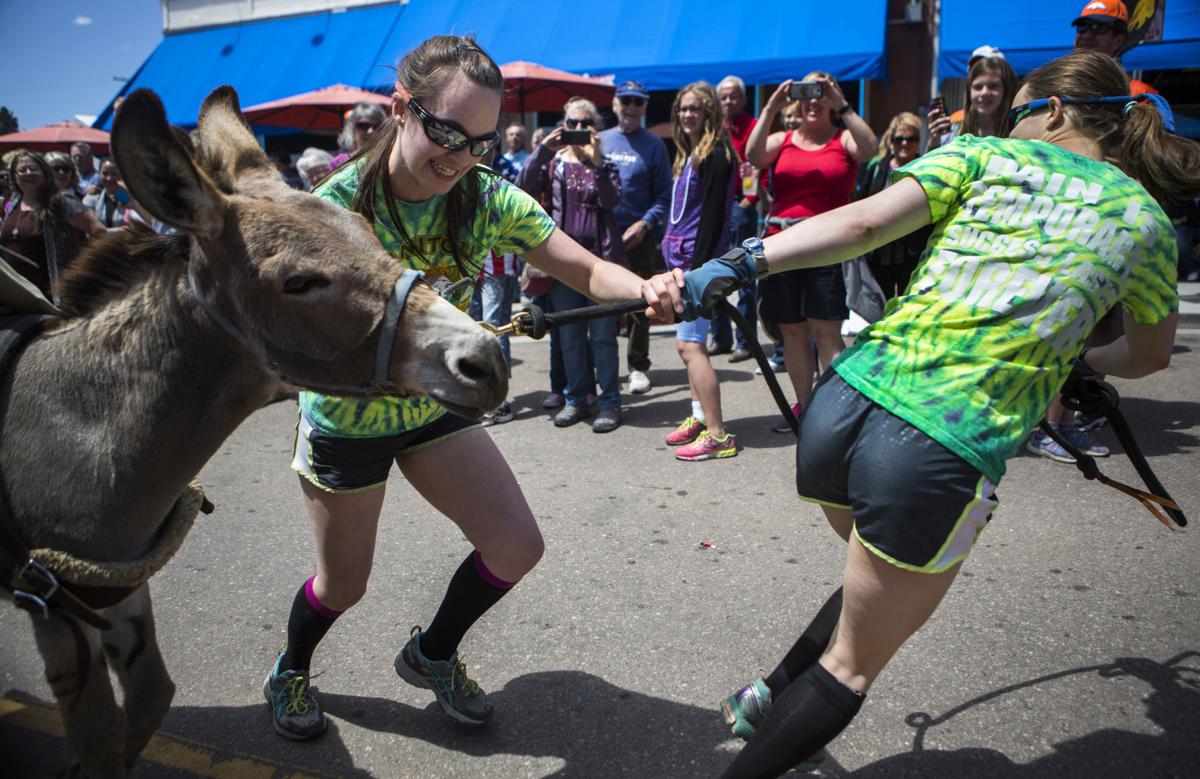 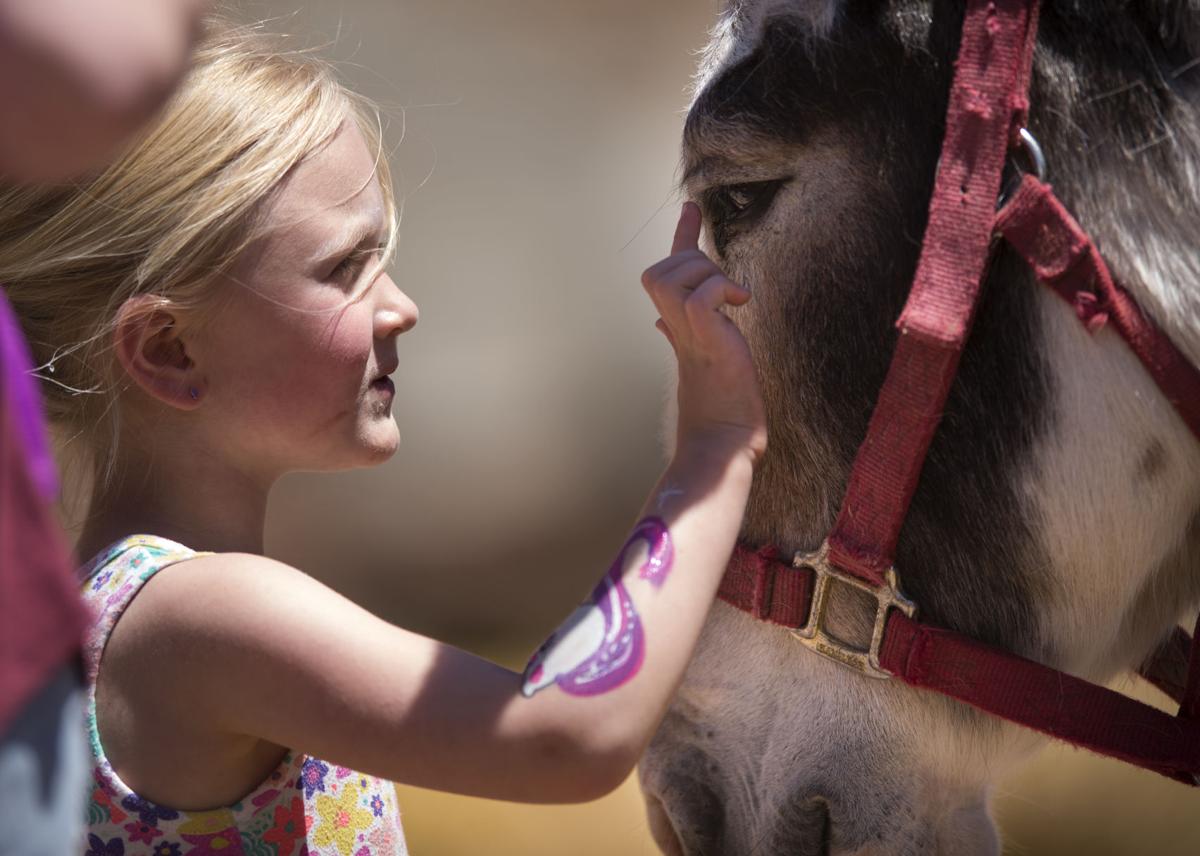 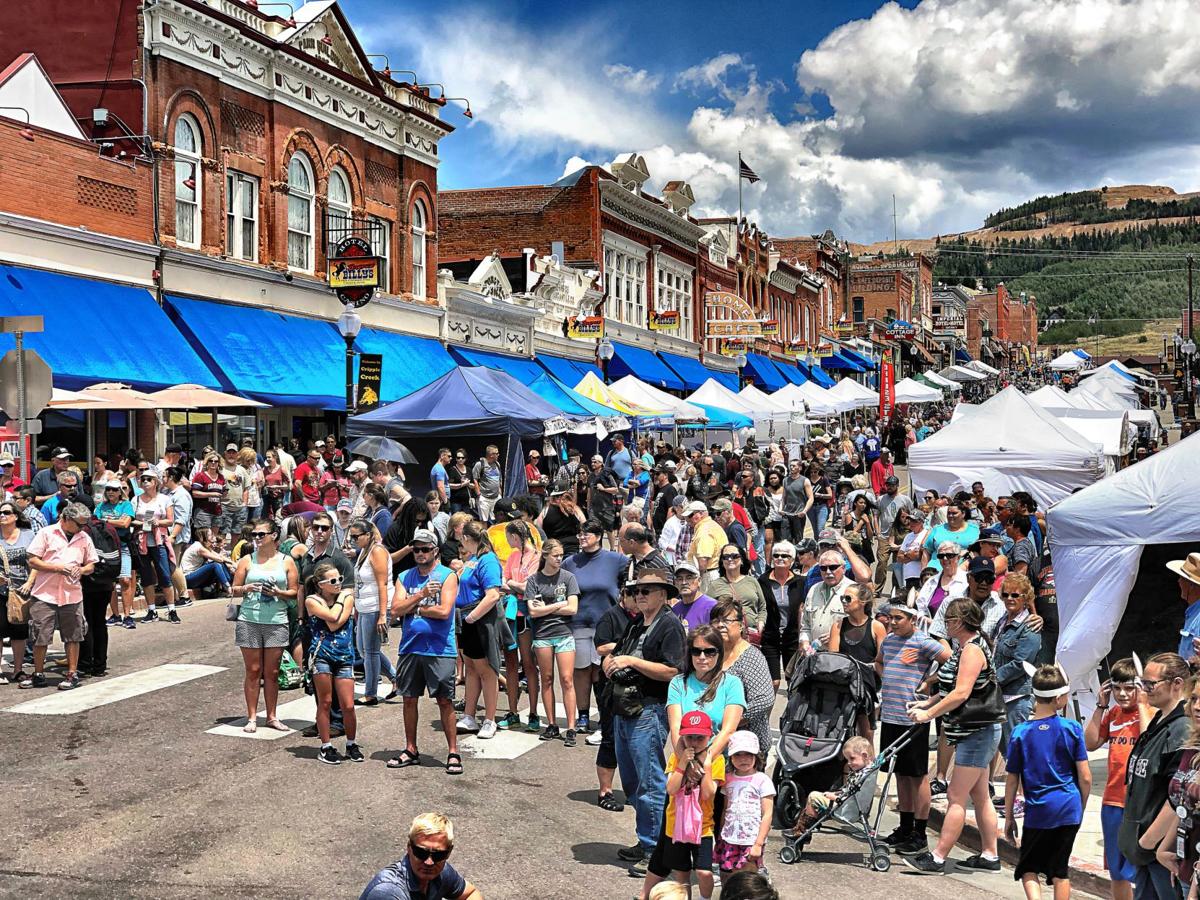 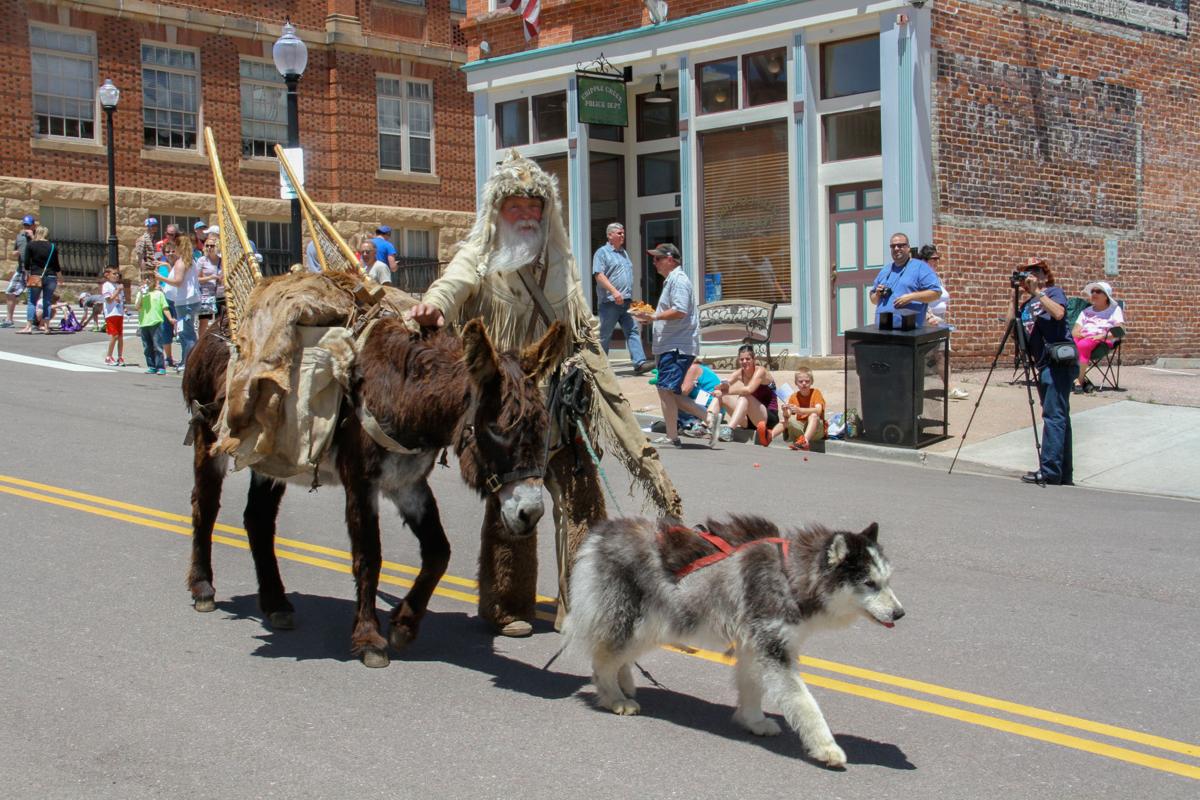 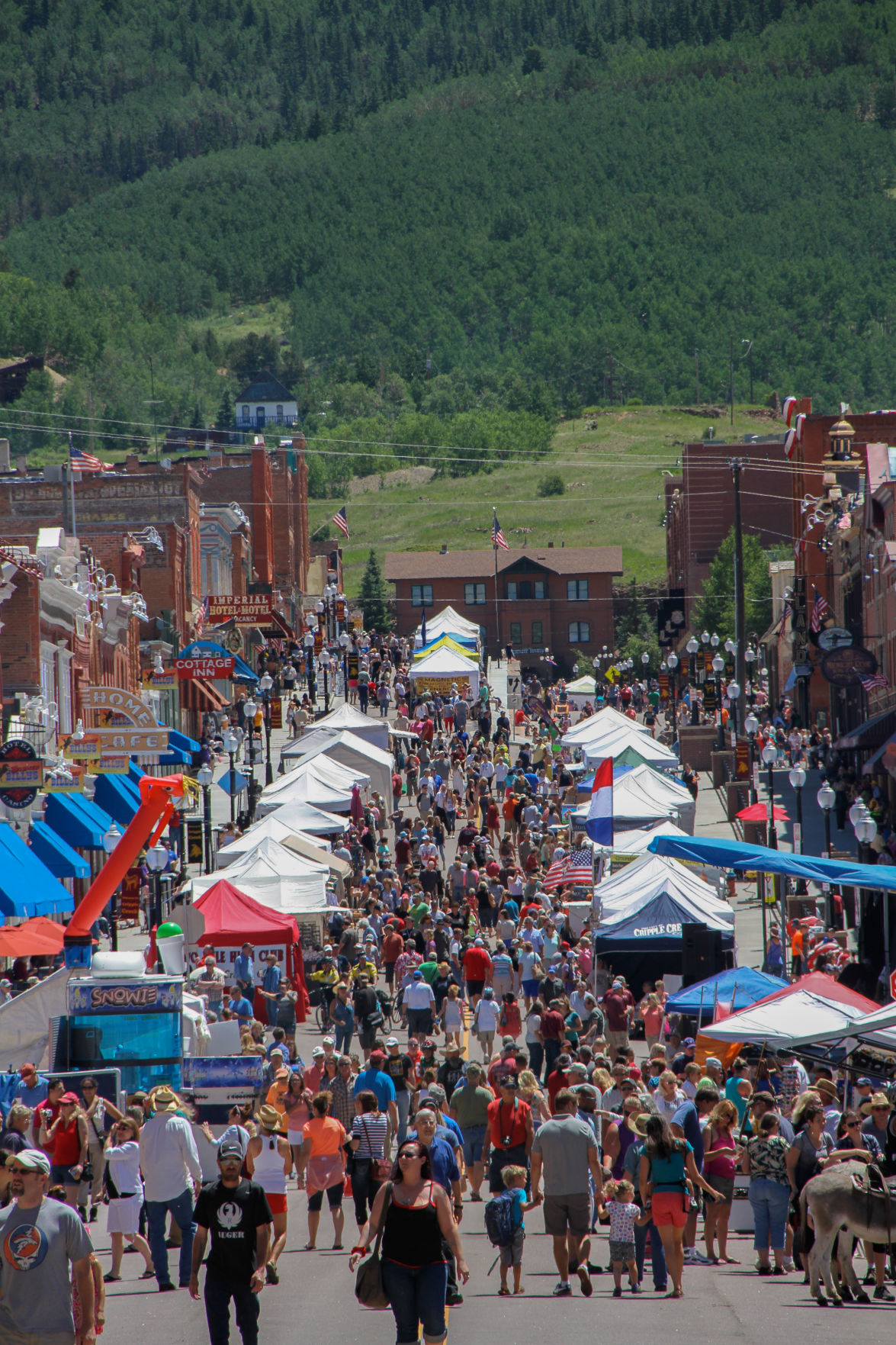 The gun goes off, and the donkeys stumble over the start line. It’s a race to the finish, and observers roar with excitement.

“They just cheer. The whole scene stops,” said Cripple Creek marketing director Steve Kitzman. “It’s very quick. The donkeys are running the whole way down, and everybody cheers as they come through the crowd. It’s the only thing people can do to keep up.”

Head to downtown Cripple Creek for the 88th annual Donkey Derby Days on Saturday and Sunday, featuring live music, street vendors, donkey rides, a petting zoo, a dog show and a bounce house village, with inflatables and obstacles for kids and adults.

Flash back to the early 1930s, when Cripple Creek was thirsty for summer visitors. After a few businessmen brainstormed, the conclusion was clear: donkey races, of course.

“Like all good sports and all good events,” said Kitzman, “it started with a couple of guys in a bar who were drunk. ‘Well, wouldn’t it be fun to jump on the back of a donkey and race to Cripple Creek,’ they thought to themselves.”

The men worked hard. They built a racetrack big enough to fit herds of donkeys. They advertised the event and found some concessionaires and lively entertainers. The Derby Days were a go.

Back in the day, the men would simply chase down the donkey, jump on it and hope they’d land after a wild journey from Cripple Creek to Victor.

But the donkeys date to a lot earlier than that lightbulb moment. Aside from originating the root beer float, Cripple Creek’s donkeys and men built up the Pikes Peak region.

“The donkeys were the machines that made gold mining possible before we even started inventing compressed air- powered trains and cars,” Kitzman said. “It’s important to remember the struggle that man and donkey went through to get the gold in the olden days.”

The struggle was real. At least, President Theodore Roosevelt thought so. On his second visit to Cripple Creek, he visited the gold mine and the donkeys. They came out blinded. Since they’d been working in the dark mine, the donkeys had acclimated to a lightless life. A law immediately was put in place, and the donkeys finally left the mines.

“Removing the donkeys from the mines really forced people to look into innovations and inventions instead of the donkeys. That’s when air-powered tramcars came into play. Ever since the 1890s, the donkeys were just released into the wild and roamed the area.”

These wild donkeys inspired the Derby Days, and the race that is the longest continuously running heritage event in Colorado. Now the race is a mile-long trek down historic Bennett Avenue and draws more than 30,000 people.

It won’t be Cripple Creek’s wild donkeys, though. They’ll arrive from a ranch in Denver, ready for the “grueling” race.

“These are really athlete donkeys,” Kitzman said. “It’s what they do. They participate in multiple pack burrow races throughout the year. They receive the best veterinary care, the best foot care, and they watch their diet. If they were our donkeys, they’d be asking, ‘What the heck are you trying to do right now?’”

“I love watching the wonder in other people’s eyes as they watch this unique thing happen in this little gold mining town,” Kitzman said. “We invite people to come out and see a true piece of Colorado. I don’t know too many people that are doing this. You can’t see this anywhere else in the country.”

Two decades ago, Robert Dubac was in a lot of romantic relationships, illicit and not.