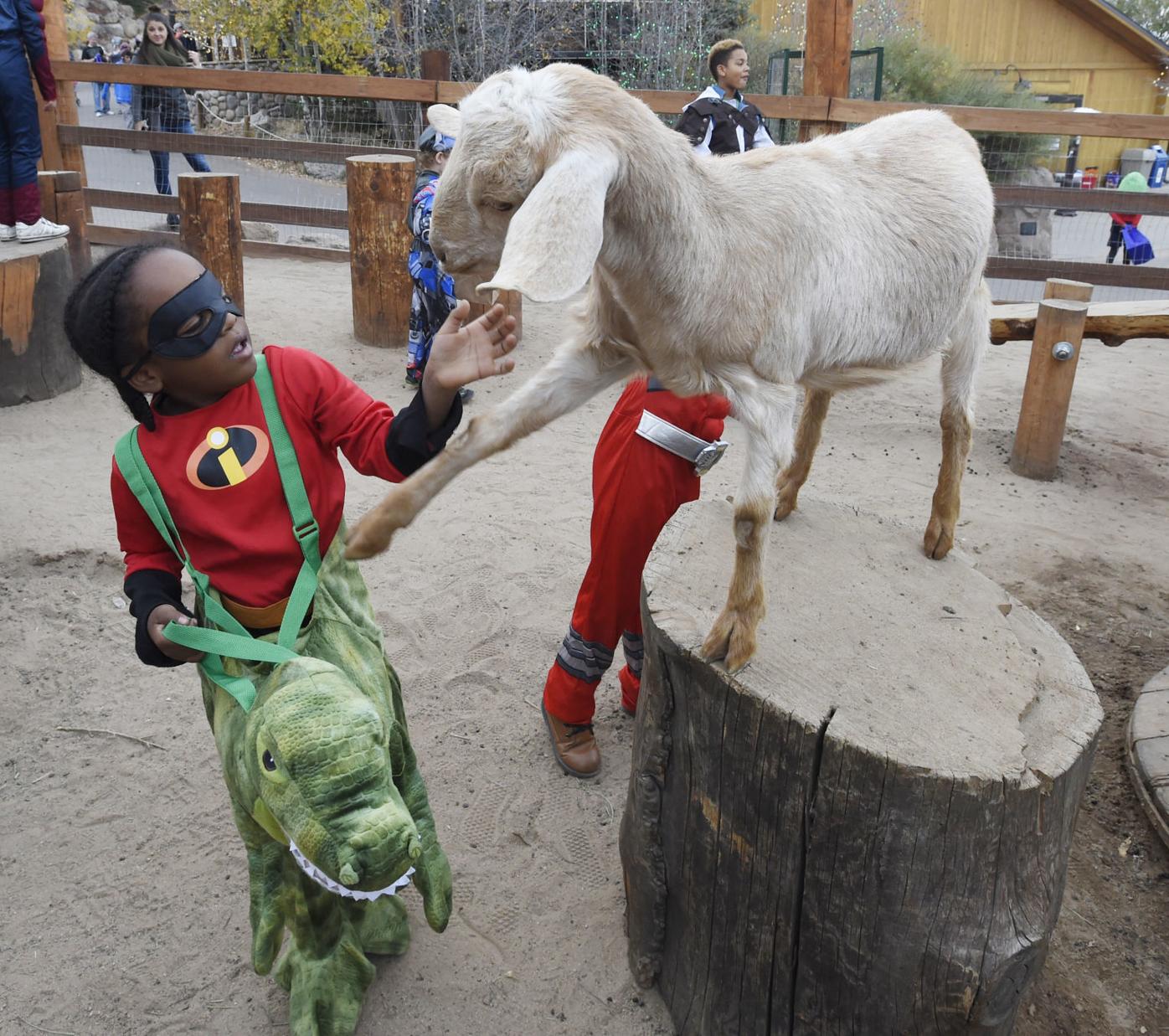 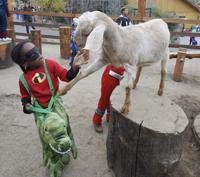 The Gazette Boo at the Zoo opens Saturday at Cheyenne Mountain Zoo and runs through Oct. 31. 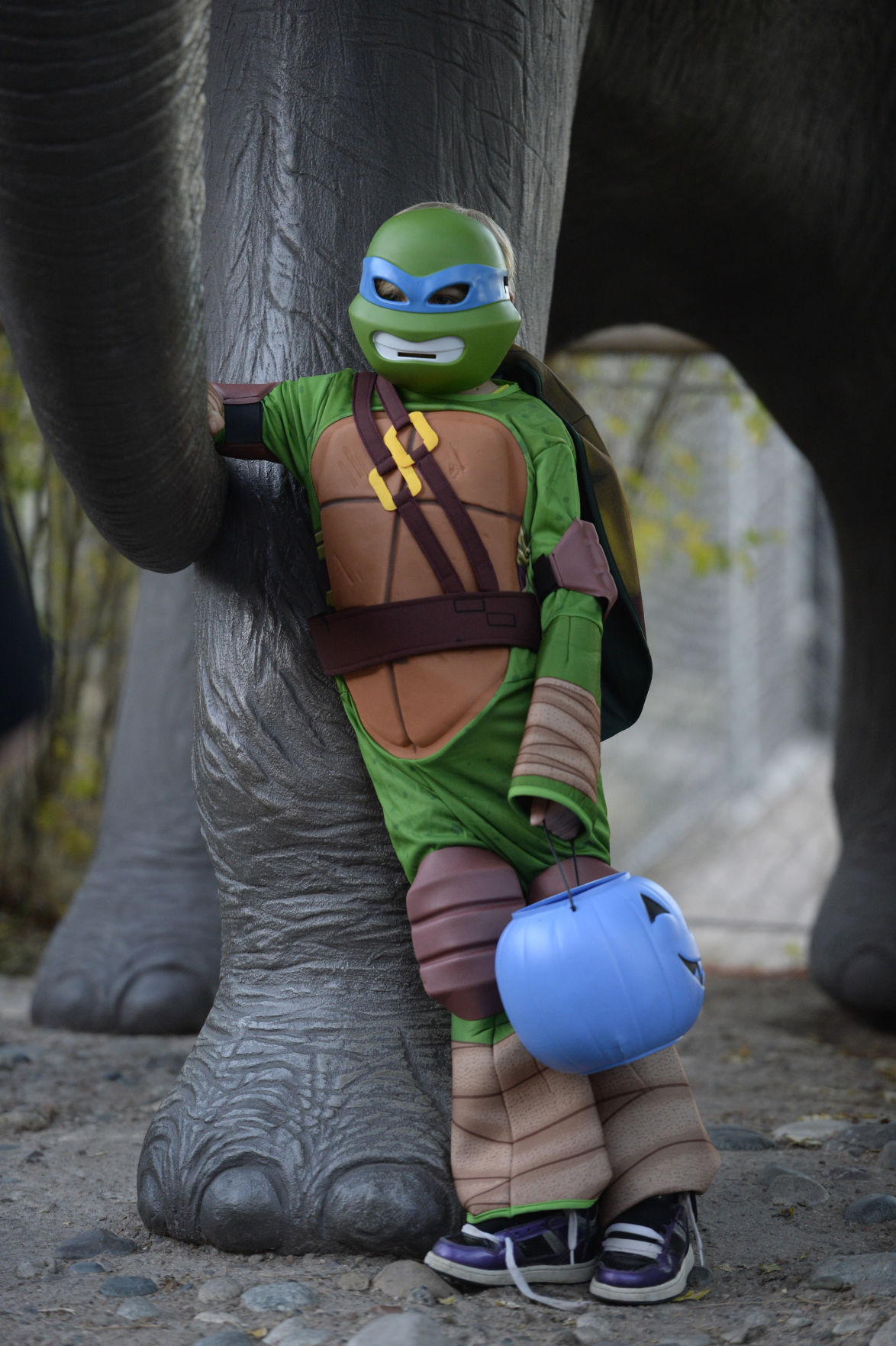 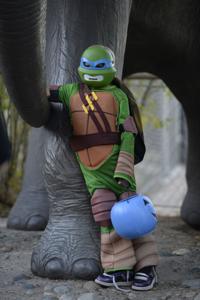 Boo at the Zoo returns to the Cheyenne Mountain Zoo this weekend. 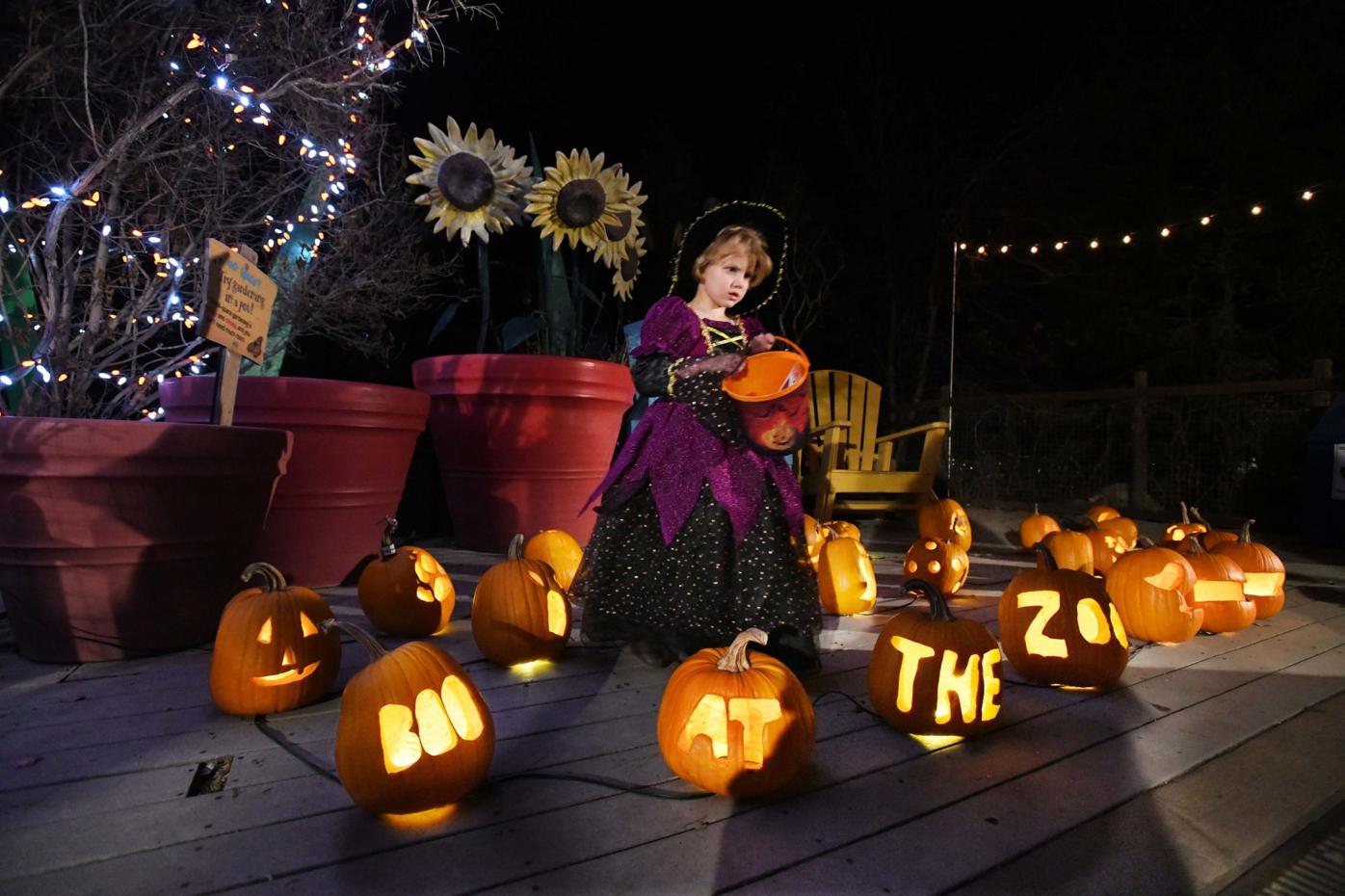 The annual Boo At The Zoo returns to Cheyenne Mountain Zoo. (Photo by Jerilee Bennett, The Gazette) 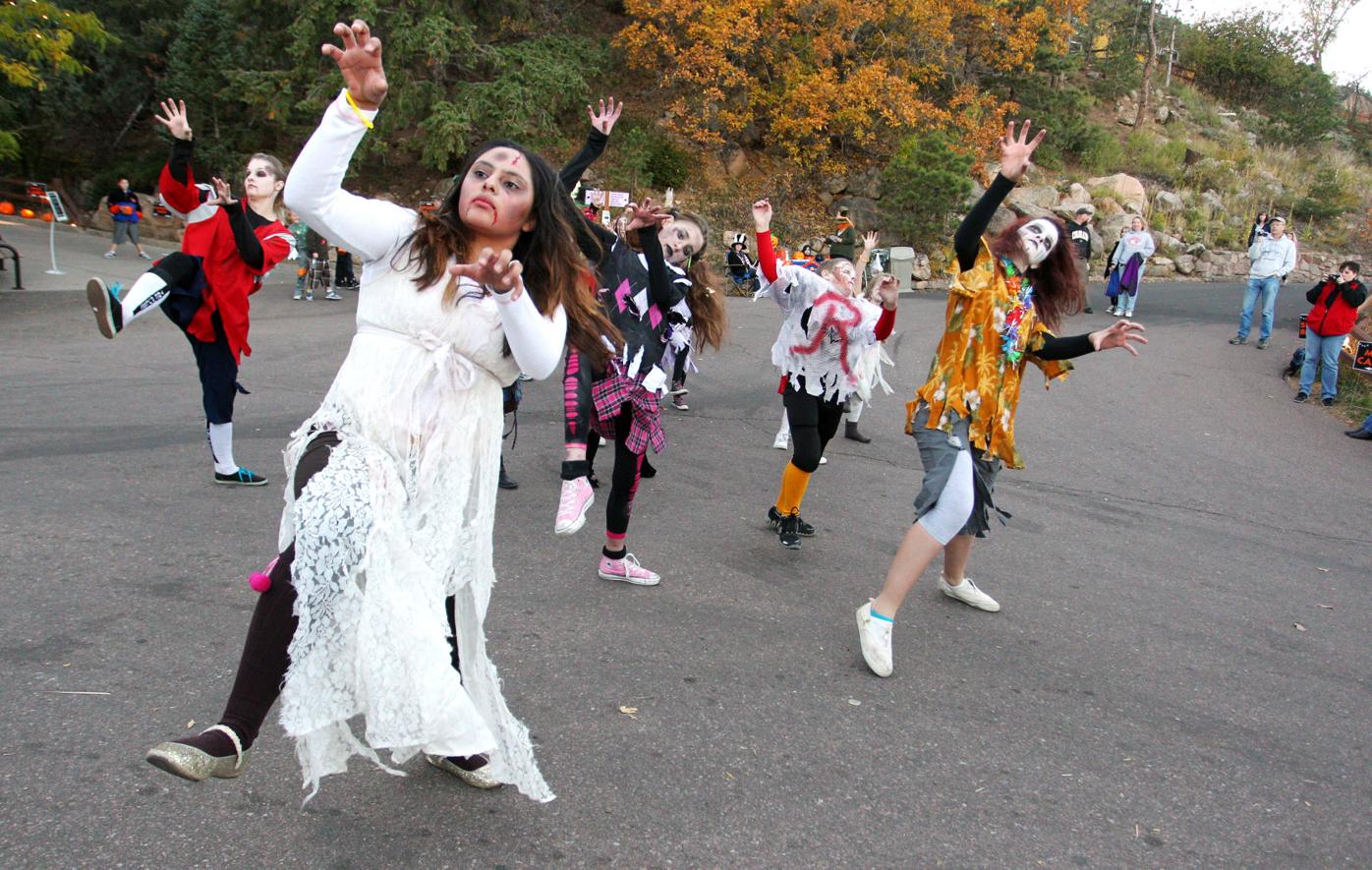 Boo at the Zoo returns for seven nights this month.

The Gazette Boo at the Zoo opens Saturday at Cheyenne Mountain Zoo and runs through Oct. 31.

Boo at the Zoo returns to the Cheyenne Mountain Zoo this weekend.

The annual Boo At The Zoo returns to Cheyenne Mountain Zoo. (Photo by Jerilee Bennett, The Gazette)

Boo at the Zoo returns for seven nights this month.

Look out for a different breed of lions, tigers and bears this weekend.

These ones will be on the prowl for something sweet while trick-or-treating at Cheyenne Mountain Zoo.

The sight of little ones dressed up as all kinds of animals and Disney royalty and superheroes is a staple of the annual Boo at the Zoo, which returns for seven nights at the zoo in Colorado Springs.

The “longstanding tradition,” as the zoo’s marketing director Jenny Koch calls it, will feature plenty of Halloween fun, including 25 trick-or-treat stations, a patch of lit-up carved pumpkins, a not-so-spooky haunted house and decorated spots fit for selfies.

“It’s a great combination of things that families love,” Koch said. “There’s a lot to do, and you get to see your favorite animals.”

Visitors can also see several exhibits after-hours-style at the zoo, which typically closes at 5 p.m. Exhibits open during Boo at the Zoo include the African Rift Valley, Encountering Africa, Water’s Edge Africa and Australia Walkabout.

The “main event,” Koch says, goes to the rows and rows of tables with candy and other treats. Koch says the zoo staff makes sure the candy offered is produced by companies that use sustainable palm oil, which protects orangutans.

Boo at the Zoo is thought of as a chance for those who dress up to don their costume more than once per season. But these are probably cooler than the sidewalks by your house.

“I don’t know many neighborhoods that have giraffes, so that’s kind of something special,” Koch said. “It’s a nontraditional place to do a traditional activity.”

Boo at the Zoo is scheduled for Saturdays and Sundays through the end of the month, including the big day of Halloween.

In the past, the event has drawn about 20,000 people over its run. That number might have gone down as organizers have limited the nightly capacity to match on-site parking availability. If you want to attend, Koch says to go online — and go soon. Tickets are only available online this year. Some nights will likely sell out.

Koch says October is one of the most festive times of the year at her workplace. Boo at the Zoo also acts as one of the biggest fundraisers for Cheyenne Mountain Zoo, a nonprofit.

“Everybody enjoys the fun atmosphere and crisp fair and getting outside,” Koch said. “It gets you in the mood for fall.”

What: Boo at the Zoo